NEW YORK (CNS) — Innovative producers Phil Lord and Christopher Miller, the team behind 2018’s “Spider-Man: Into the Spider-Verse,” unleash nothing less than a robot apocalypse in the animated comedy “The Mitchells vs. the Machines” (Netflix).

Fortunately, the outcome of this monumental crisis is family bonding for those on screen and wholesome entertainment for viewers.

Like many teens, Katie Mitchell (voice of Abbi Jacobson) leads a bit of a mixed-up life. A college-bound aspiring filmmaker, talented Katie is also a doting sister to little brother Aaron (voice of Michael Rianda, who co-wrote and directed).

At the same time, however, she’s a bit awkward, uncertain of her place in life, addicted to the gadgets she uses to communicate with friends and embarrassed by her parents. In fact, Katie’s relationship with her Luddite dad, Rick (voice of Danny McBride), has deteriorated to the point where arguing seems the norm.

Nature-loving Rick can’t seem to relate to his tech-obsessed daughter. For her part, Katie can’t understand why Rick never seems interested in her or in the movies she loves to make (mostly starring the family pug, Monchi).

Katie’s mom, Linda (voice of Maya Rudolph), plays the role of mediator. But she has a preoccupation of her own in her desire to keep up with her version of the Joneses, the Posey family.

In addition to parents Hailey and Jim (voiced by real-life spouses John Legend and Chrissy Teigen), this competitive clan-next-door includes young Abby (voice of Charlyne Yi) on whom Aaron has a crush based in part on their shared love of dinosaurs.

Katie’s last night at home brings yet another quarrel with Rick during which he accidentally breaks her laptop. In an attempt to make up for this — but in reality, much to Katie’s additional dismay — Rick cancels her flight and announces that her journey to campus will now take the form of a cross-country family road trip.

What follows is a visually dazzling adventure with a seemingly ridiculous — yet absolutely hilarious — storyline that Rianda and his script collaborator, Jeff Rowe, use to present a very relevant commentary on our society’s over-dependence on technology. Call it a comic riff on Stanley Kubrick’s “2001: A Space Odyssey.”

Olivia Colman voices PAL, a virtual assistant invented by Mark Bowman (voice of Eric Andre). Angry that Mark is about to replace her with a more cutting-edge device, PAL leads a worldwide mechanical rebellion.

“I was the most important thing in your life,” PAL angrily observes to her creator, “and you threw me away. That’s what all you humans do — you even do it to your real families.”

The Mitchells, nonetheless, display remarkable resilience in the face of the sudden challenge with which PAL’s uprising presents them. They are realistic about their shortcomings: at one moment of crisis, for instance, Linda asks herself, “What would a functional family do?” Yet each relative’s quirks, it turns out, prove useful as, together, they work to save the world.

The film contains some cartoon violence. The Catholic News Service classification is A-II — adults and adolescents. The Motion Picture Association rating is PG — parental guidance suggested. Some material may not be suitable for children. 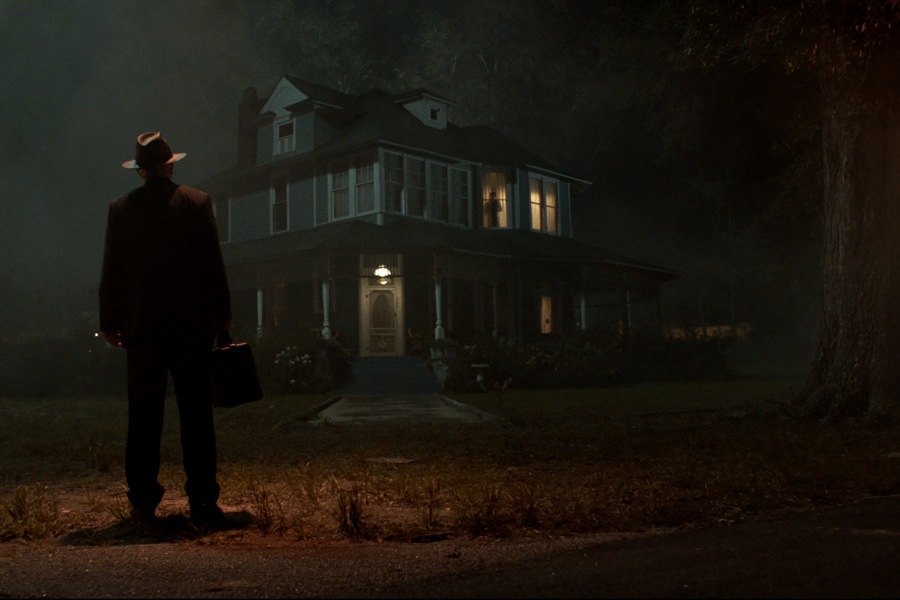 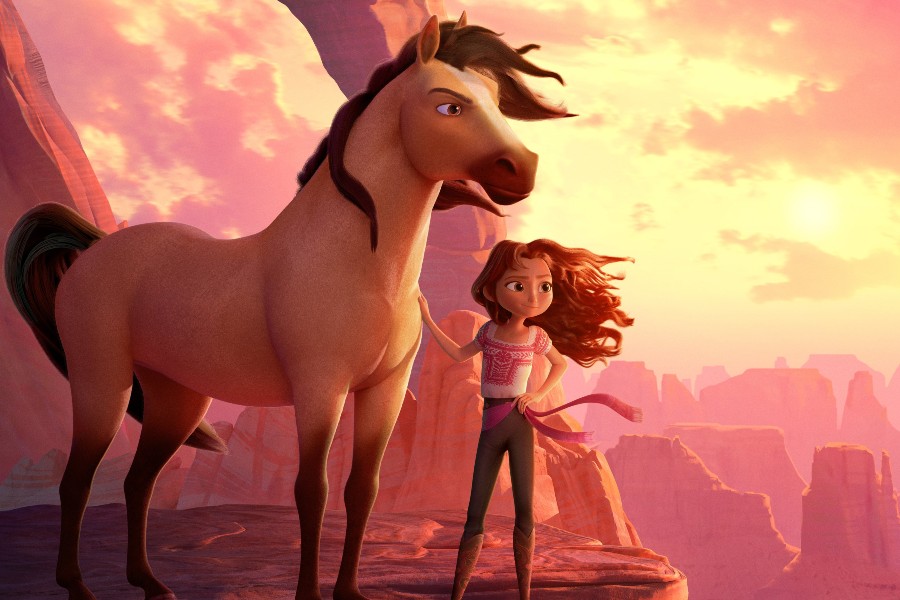 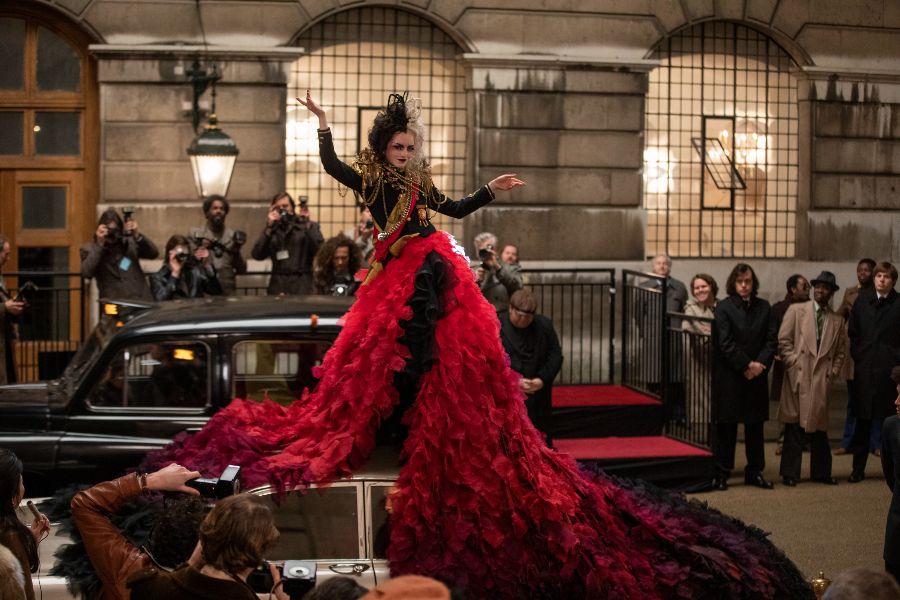 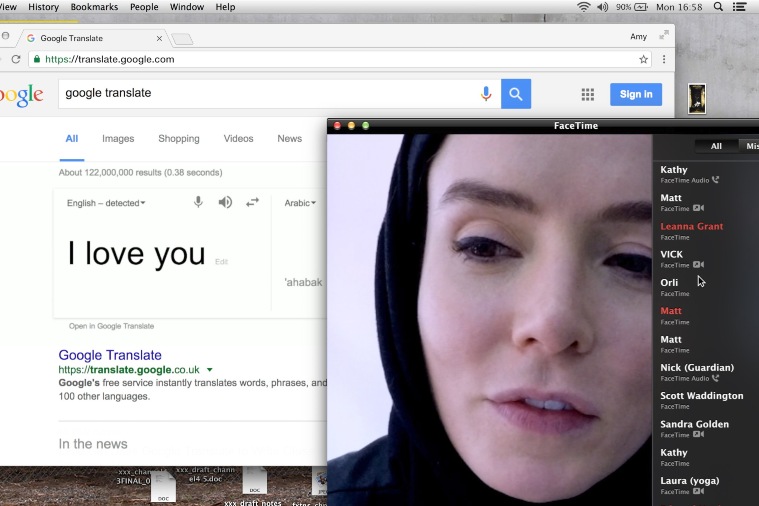 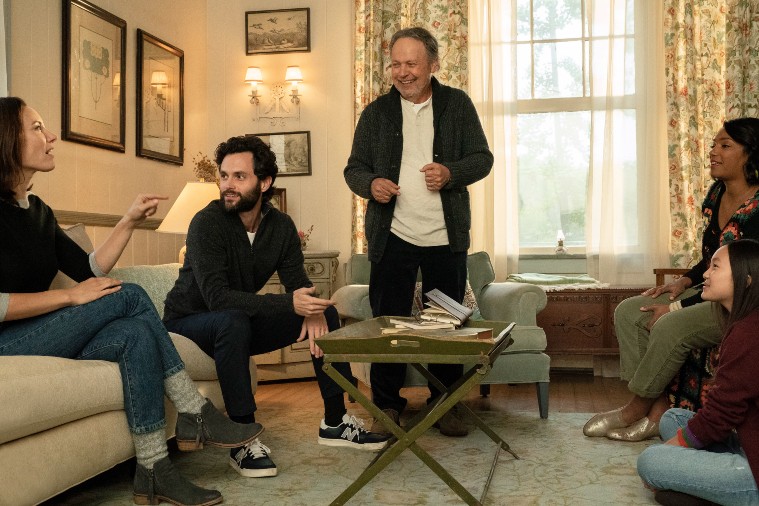 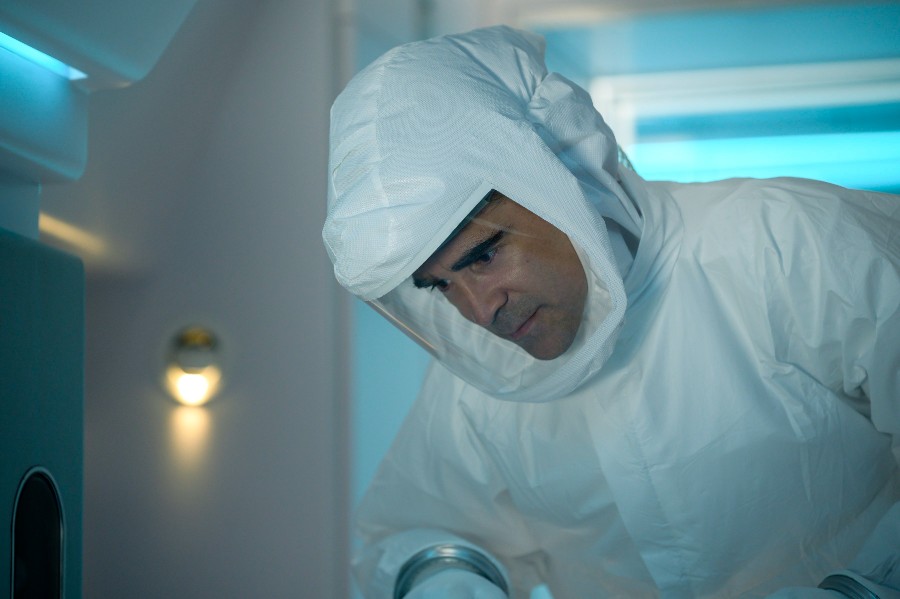