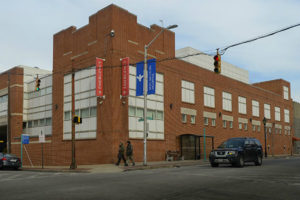 “As we thought about a new name for the hospital, we wanted to honor the hospital’s 100-year history as well as reflect our ongoing commitment to ensuring that the people of West Baltimore have health services they need now and in the future,” said Neil Meltzer, LifeBridge Health president and CEO.

LifeBridge Health took over operations of the West Baltimore hospital on Nov. 1. It is no longer a Catholic institution.

According to a Dec. 17 news release, preliminary plans for Grace Medical Center include enhanced emergency services, on-site clinical and primary care, expanded specialty services (including pediatrics, ENT, ophthalmology and 3D mammography) as well as a small medical/surgical unit. LifeBridge Health looks to complete renovations and new construction by the end of 2022.