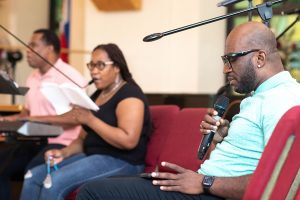 NORTH MIAMI, Fla. (CNS) — An apparent sense of quiet and shock in Haiti following the assassination of that country’s embattled president July 7 was mirrored in Florida’s Little Haiti neighborhood, where residents were still digesting the news later that day.

“There is a sense of calm, but you wonder what kind of calm that is and what is coming, with all those heavily armed gangs and no (president) and no idea who is replacing the country’s leadership,” Father Reginald Jean-Mary, administrator of Notre Dame d’Haiti Mission in North Miami, told The Florida Catholic before leading an hour of prayer for Haiti.

A small group of unknown, heavily armed mercenaries attacked Haitian President Jovenel Moïse and his wife, Martine, in the early morning hours of July 7. Martine Moïse was injured critically and was flown to Miami that same day for medical treatment. Several suspects in the murder reportedly have been shot or apprehended.

The Associated Press reported Prime Minister Claude Joseph assumed leadership of Haiti with the backing of police and the military.

Father Jean-Mary, who leads a 5,000 person community of Haitian Catholics, said he had been talking with members of his church and with community leaders. He said that given the recent violence and instability in Haiti over the past year, he was not altogether surprised at the developments in his home country.

“People are in a state of disbelief and a state of shock that a son of the country got murdered — a leader, a human being, a father. This is not a time for rejoicing, it hurts everybody, whether you liked him or not,” the priest told The Florida Catholic July 7.

His church hosted an hour of eucharistic adoration — as they have been doing every day during the COVID-19 pandemic — “to call upon the mercy of God for Haiti and for everybody to demonstrate a spirit of mercy and forgiveness so that we can live in that spirit of conversion that the lord has called us to,” the priest added.

Father Jean-Mary believes the presidential assassination marks a new low for Haiti, which has been enduring chaos and lawlessness for more than a year; roving street gangs carry out killings and kidnappings with impunity.

Moïse, by virtue of his role, was a focus of frustration for being seen as doing little and saying little about the internal disorder in Haiti, according to the priest.

“Haiti has never been in this position before; we really went down very low, where values are not respected at all, where fundamental values are being violated every day and no sense of order; it is like everybody can do whatever they want, corruption levels are very high.”

The priest said he hoped the international community would lend a helping hand to assist Haiti in regaining its footing and to establish law and order.

Jean Souffrant, church event coordinator and longtime member of Notre Dame d’Haiti Mission, said he was appalled at the developments. He said nothing justified the assassination of the Haitian president.

Souffrant said he was last in Haiti in March to attend the funeral of a family friend, but that he was traveling to his birthplace less frequently due to the lack of safety in Haiti.

“Like everybody else, I woke up today with the shocking news of the assassination, and I thought it was very senseless and brutal — no one deserves to die in that manner,” he said, adding that parishioners are in a state shock about the event.

“To see so much blood being spilled it just is absolutely not what we as a people want to see of our country: We want to see educated folks, we want to see happy children, nourished children and happy people — but for the past year that has not been the case,” Souffrant said. 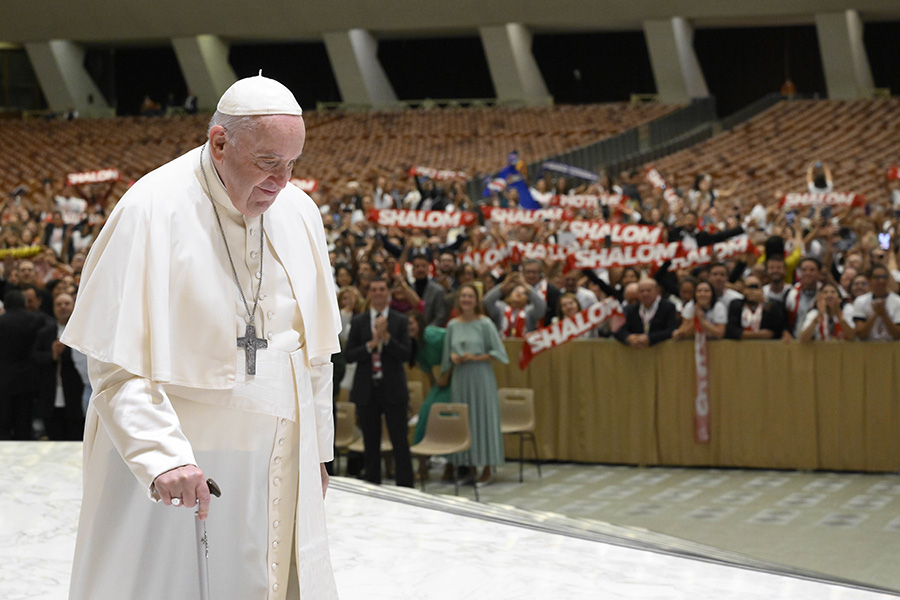 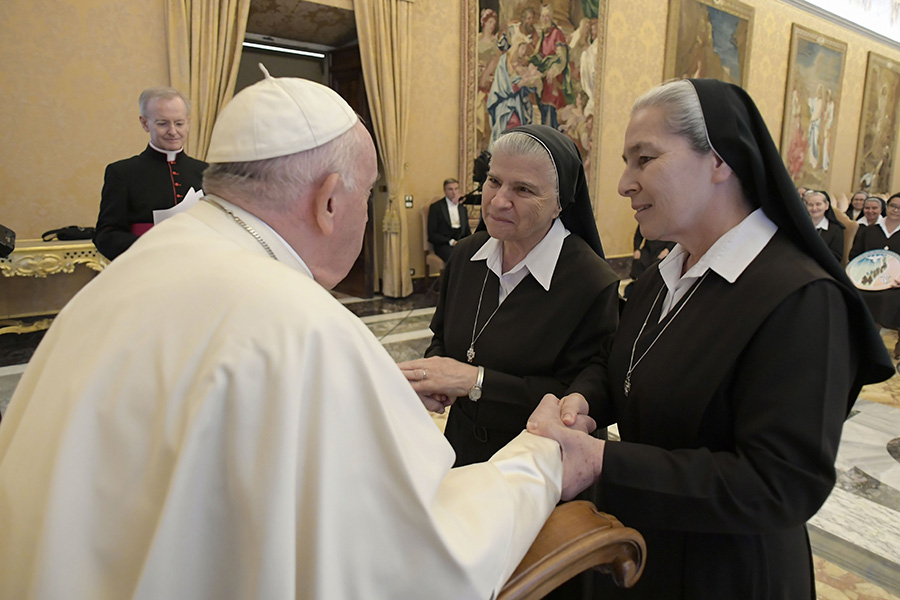 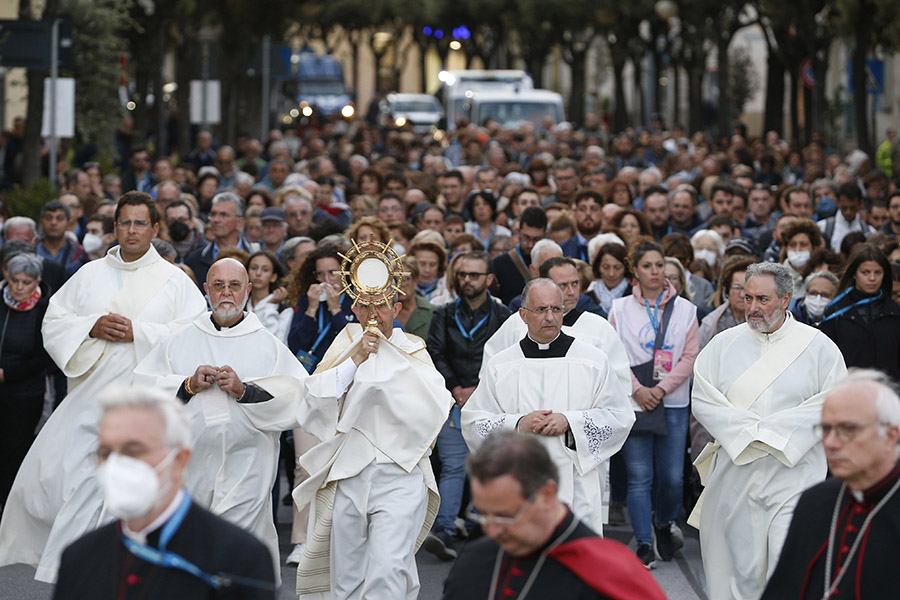 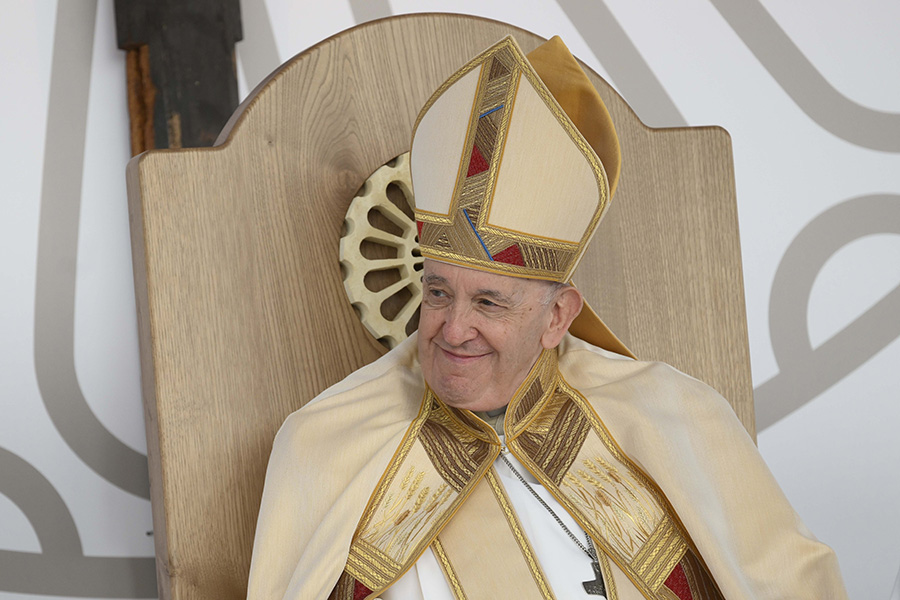