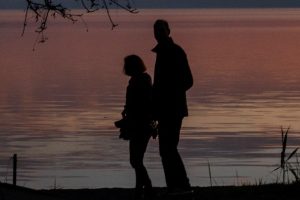 ROME (CNS) — With Italy already facing a diminishing population, low birth rates and fewer religious and civil marriages, the COVID-19 pandemic severely impacted those numbers for 2020, according to the Italian National Institute of Statistics.

The statistics were released March 26 in a report on Italian demographics during the COVID-19 pandemic for 2020.

The first COVID-19 cases in Europe were registered in late January in Italy, and the country’s northern regions, especially Lombardy, were hit the hardest by the contagion until nationwide lockdowns and restrictions slowed the surge.

According to the Italian National Institute of Statistics, commonly referred to as ISTAT, more than 746,000 deaths were registered in 2020, almost 112,000 more than 2019 — an increase of 17.6% — and the highest number recorded since the end of World War II.

There were 7,600 fewer deaths recorded in January and February 2020 — the pre-pandemic phase — than the average for those two months in each of the preceding five years, it said.

But starting in March, when the epidemic exploded in Italy, until the end of 2020, the number of deaths nationwide went up 21% compared to the same period in the previous five years, the report said. The number of deaths registered as being due to COVID-19 were 10% of all deaths in 2020 with nearly 76,000 lives lost; ISTAT estimated that those deaths accounted for 70% of the increase over a normal year.

However, the highest numbers were during the worst phase of the crisis, from March to May 2020 when the number of deaths was 31.7% higher than the national average with almost 51,000 additional deaths than those recorded in the same period over the preceding five years, ISTAT said.

The northern region of Lombardy — the epicenter of the pandemic — saw a 111.8% increase in the number of dead in that first phase, it said.

While Italy has been experiencing a population decline since 2015, there were about 384,000 fewer people — equivalent to the total population of Florence in Italy or Cleveland in the U.S. — registered as residents as of Dec. 31, 2020, compared to the end of 2019, it said.

With a record low in the number of births and a record high in deaths, Italy saw its already diminishing population-replacement level affected with the highest gap between births and deaths (-342,000) since the Spanish flu pandemic in 1918 when the gap was -648,000 with 1.3 million deaths that year — nearly half attributed to that virus.

According to ISTAT, “in addition to the increased deaths as a direct consequence of the virus, there are additional repercussions that (emergency health) measures aimed at curbing the spread of contagion have had on people’s lives,” such as travel restrictions, the loss or temporary suspension of employment and restrictions on how many people can attend ceremonies. 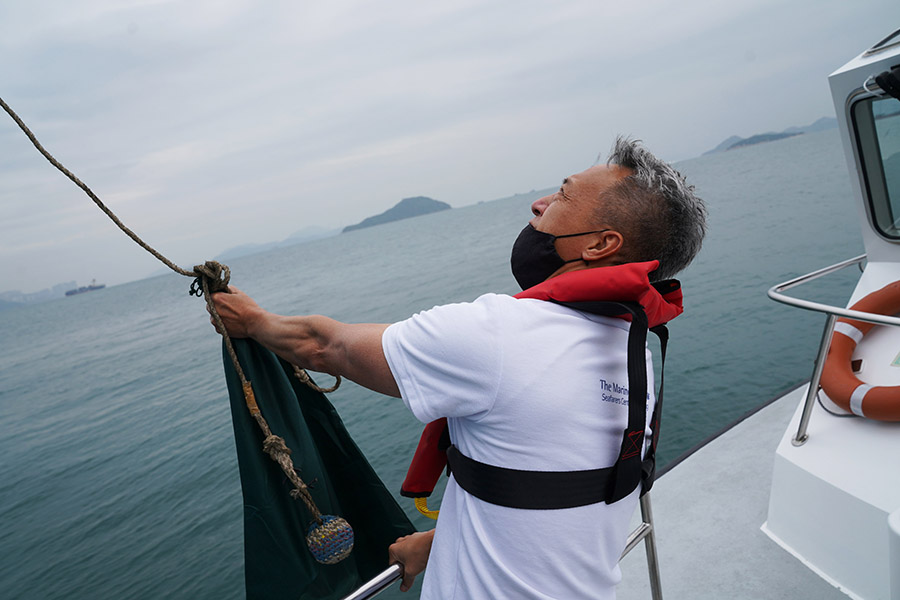 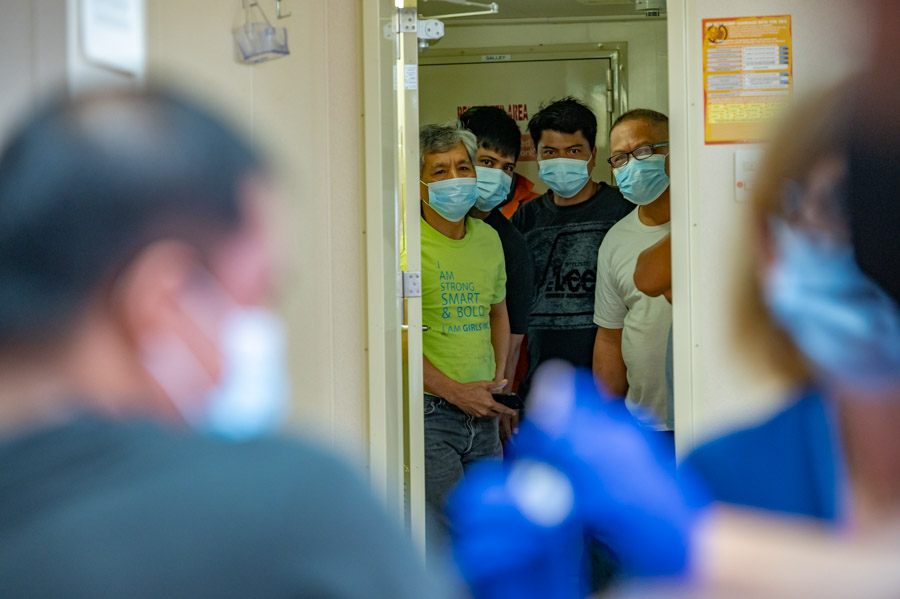 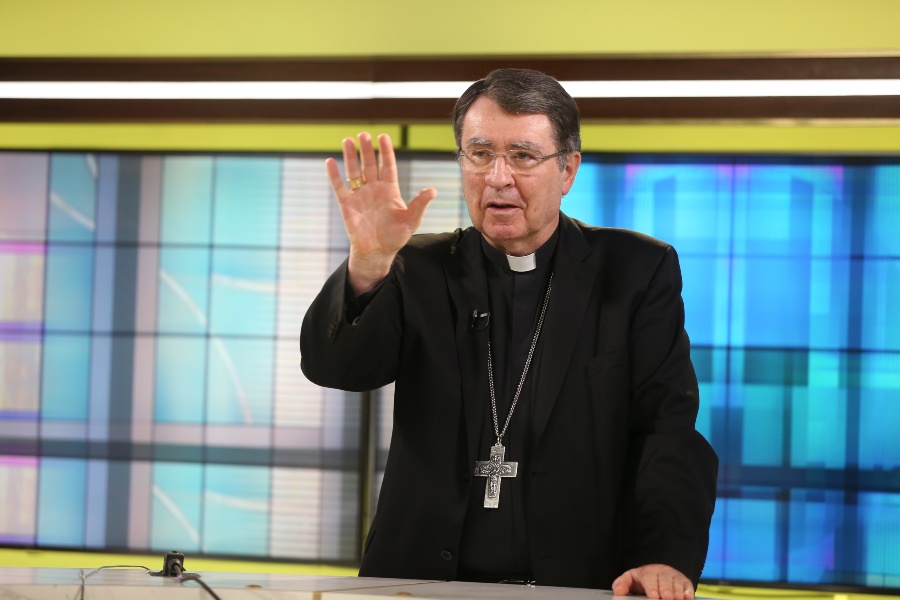 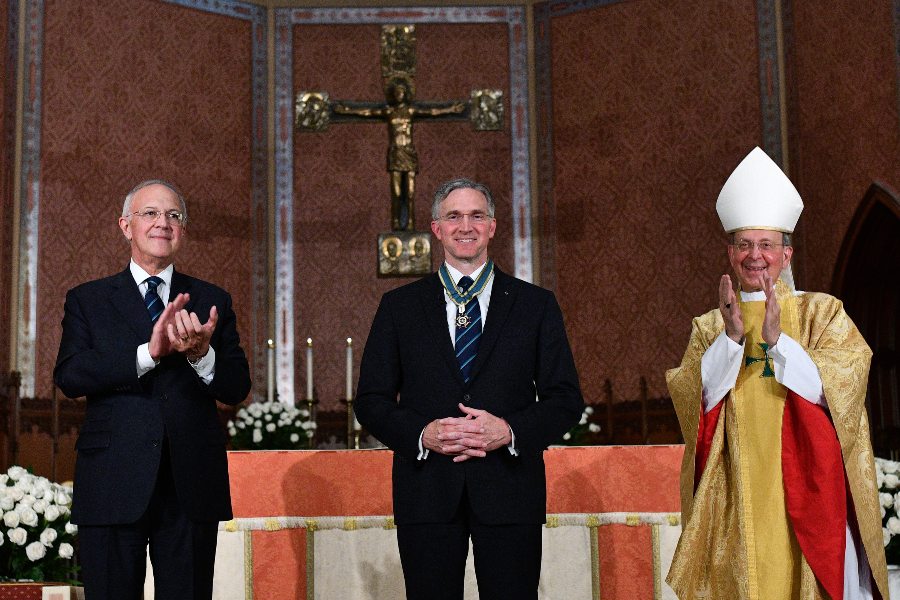 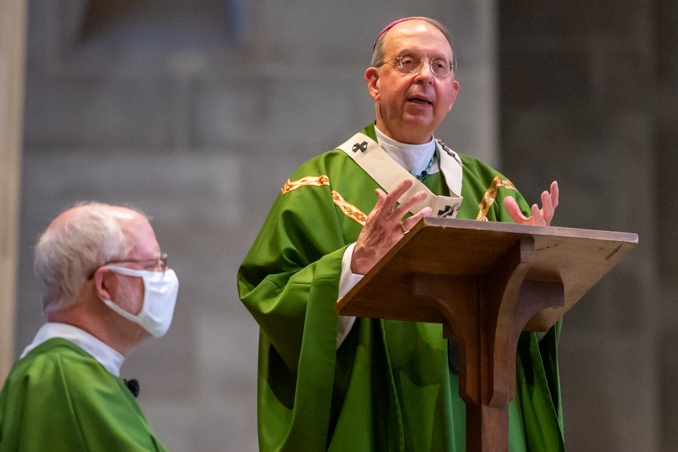 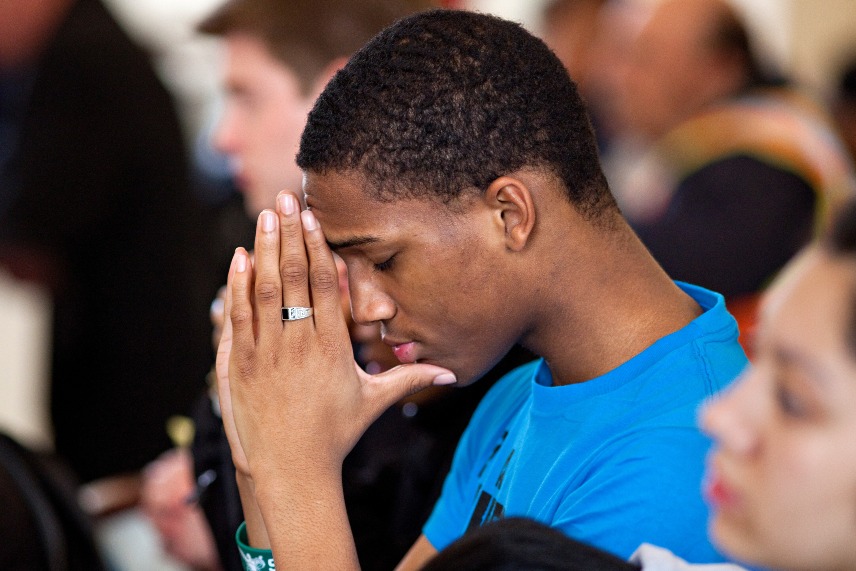