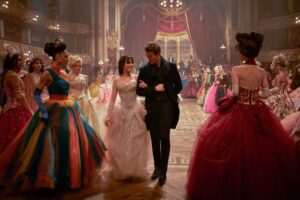 NEW YORK (CNS) — Writer-director Kay Cannon’s screechy romance “Cinderella” (Amazon) is an obnoxious corruption of the classic folk tale, the most familiar version of which was penned by French writer Charles Perrault in the 17th century.

A so-called jukebox musical, the film recycles songs originated, among others, by Queen and Madonna. The result is aesthetically unimpressive and morally off-kilter.

Camila Cabello plays the namesake character. In this take, Cinderella aspires to become a fashionable dressmaker, but finds her ambition thwarted by the wildly retrograde view of a woman’s proper role that prevails in her fictional, quasi-medieval society.

Cannon thus sets up what is, in a contemporary Western context at least, a largely irrelevant straw man — something between a truculent Taliban and the ghost of Bobby Riggs — for her righteous feminism to overturn.

As Cinderella battles both the misogyny of her world at large and the oppression to which she’s subjected by her stepmother, Vivian (Idina Menzel), she captures the heart of handsome Prince Robert (Nicholas Galitzine). Adrift, but determined to find true love, the heir to the throne is as uneasy with his prescribed role in life as Cinderella is with hers.

As she’s about to miss out on the big ball at the palace to which Prince Robert, while wandering around incognito, has invited her, Cinderella is rescued by the Fabulous Godmother (Billy Porter), a flashily attired transvestite anxious to fulfill her every wish.

Between Porter camping it up and the central couple’s later decision to live together rather than marry, this is obviously not fare for children. Wrong for kids, it’s a wilted fantasy likely to strike even grown-ups as rancid.

The film contains sexual references, including to cohabitation, a cross-dressing character and several mild oaths. The Catholic News Service classification is A-III — adults. The Motion Picture Association rating is PG — parental guidance suggested. Some material may not be suitable for children. 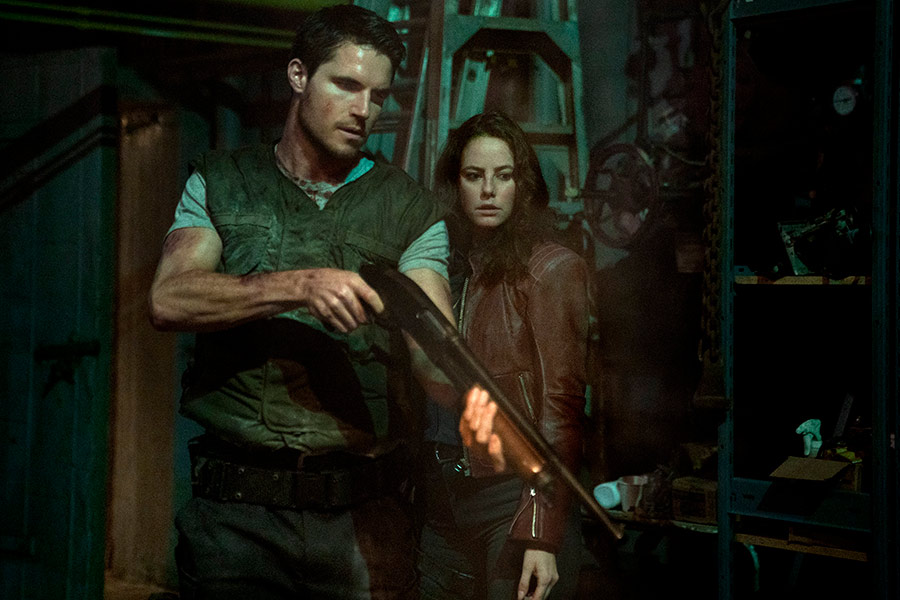 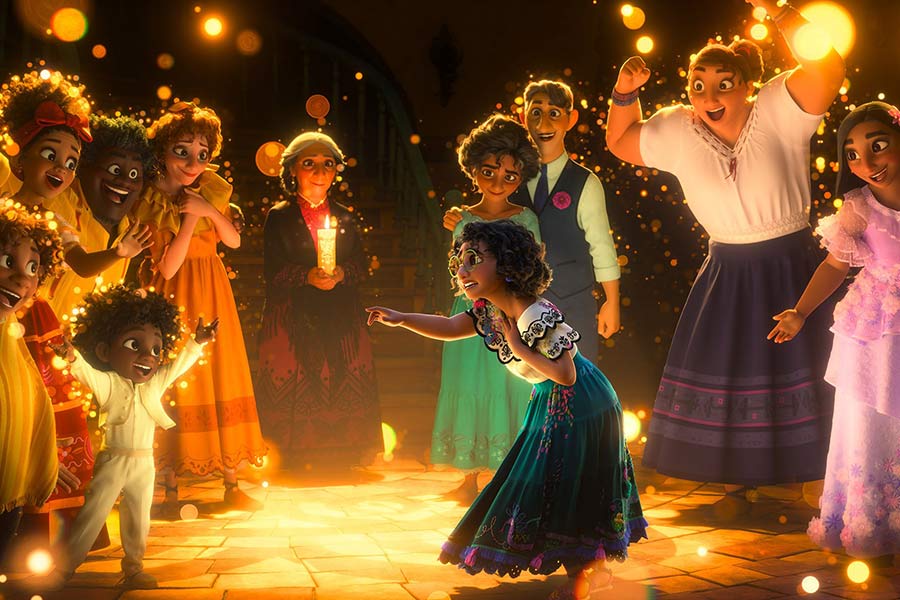 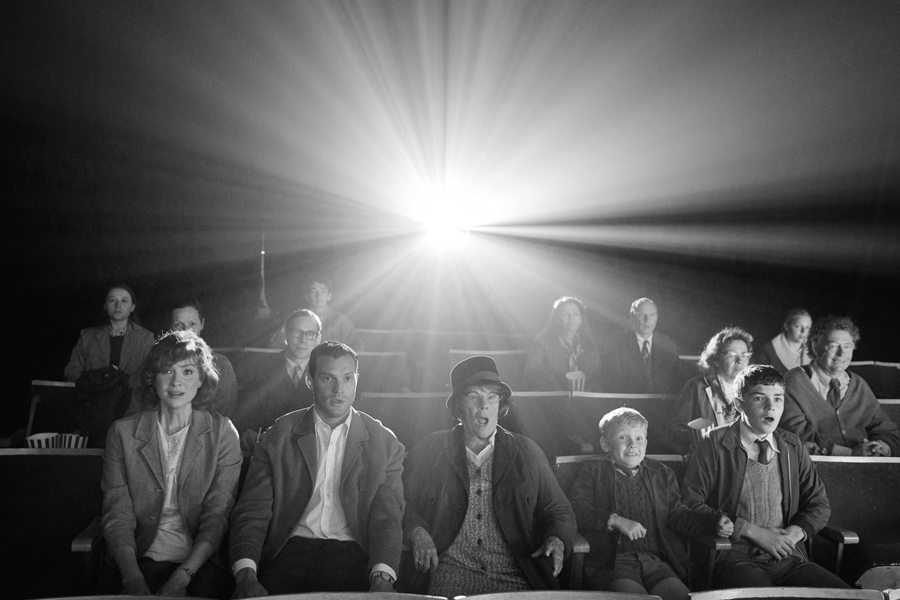 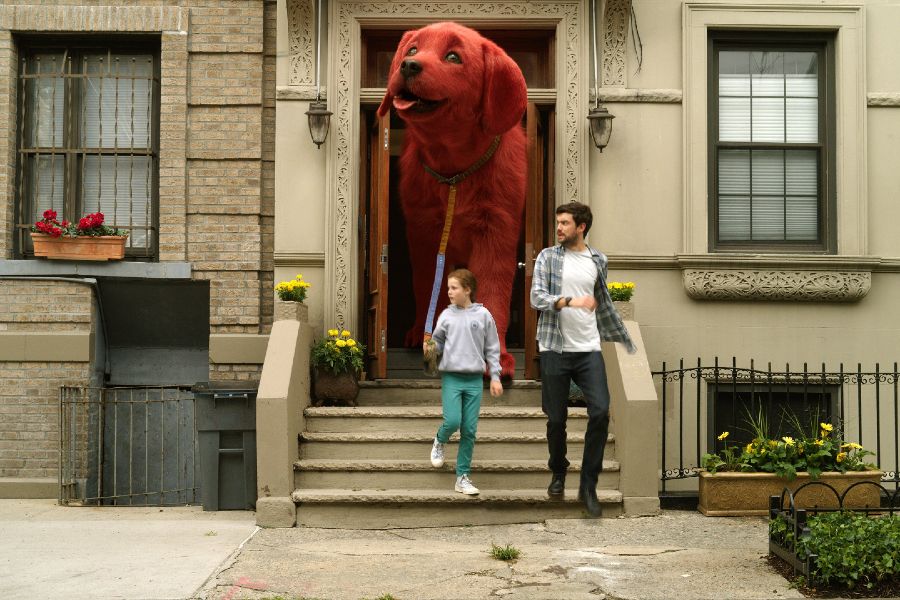 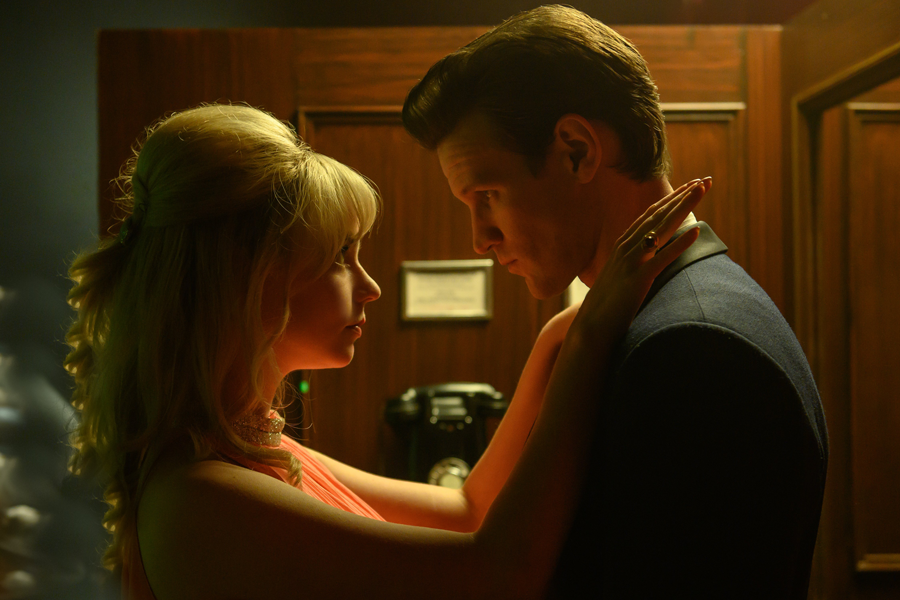 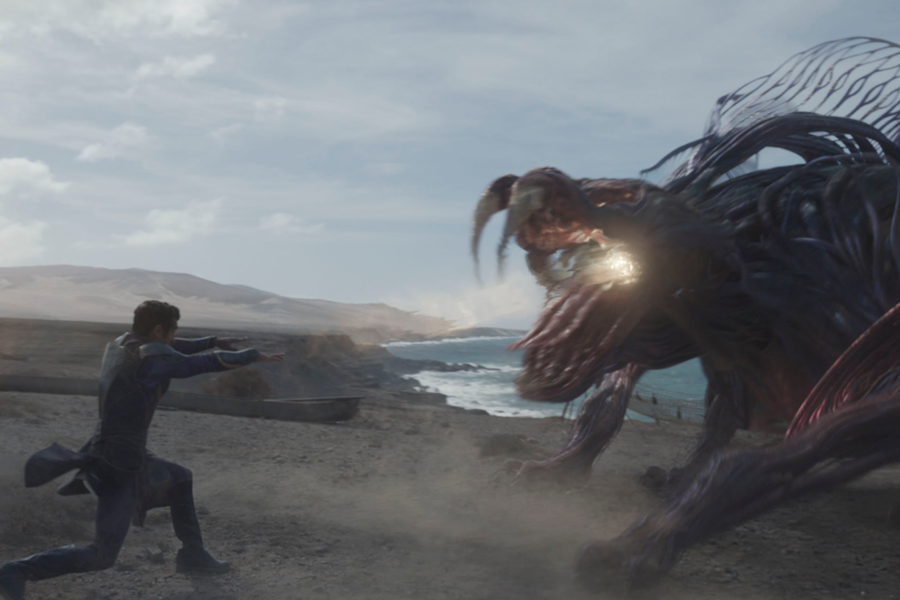