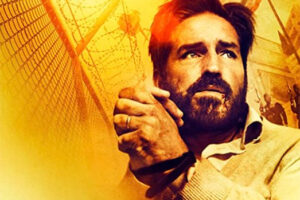 NEW YORK (CNS) — Though it claims to be based on true events, the political thriller “Infidel” (Cloudburst) might as well have a soundtrack of axes being ground.

In dealing with religious conflict in Iran, it stereotypes Muslims as having beaky noses, scowling constantly and being prone to wishing, and committing, violence on those who disrespect Islam.

The impression writer-director Cyrus Nowrasteh’s film leaves, as a result, is that of a bigoted fugue punctuating dog whistles with siren blasts.

The plot revolves around Doug Rawlins (Jim Caviezel), a Christian blogger whose wife, Liz (Claudia Karvan), works at the State Department. Liz, we learn, had her faith shattered as the result of a car accident years ago.

The couple has an Iranian friend, Hossein (Bijan Daneshmand). But minutes into the drama, police arrive at Hossein’s home, where he’s found to be leading a combination terror cell and recruiting center.

Soon thereafter, Doug sets off on a long-planned trip to Cairo to appear on a TV show. Despite Liz’s warning, “Whatever you do, don’t preach,” Doug is undeterred.

He proceeds to stare straight into the camera and tell the viewership, “Jesus is God. He said I am the way, the truth and the life.” For this presumed insult to Islam, Doug is abducted and tortured first by the Hezbollah in Lebanon and later by Iranian terrorists, all of whom blame Jim for Hossein’s arrest and believe both Jim and Liz work for the CIA.

Liz travels to Iran to seek Jim’s release, but is frustrated by an obtuse legal system. She also is violently attacked by men she trusted to help her. While continuing to struggle with her lack of belief, Liz finds safety with a small underground community of Christians led by women.

The movie is intended to reinforce existing ideas rather than change minds or explain in any detail how sectarian conflicts arise. Nuance is thus entirely absent, and the focus remains on extremism overcoming morality. The presence of political commentator and author Dinesh D’Souza among the executive producers helps to set the tone — one more compatible with agitprop than effective evangelism. 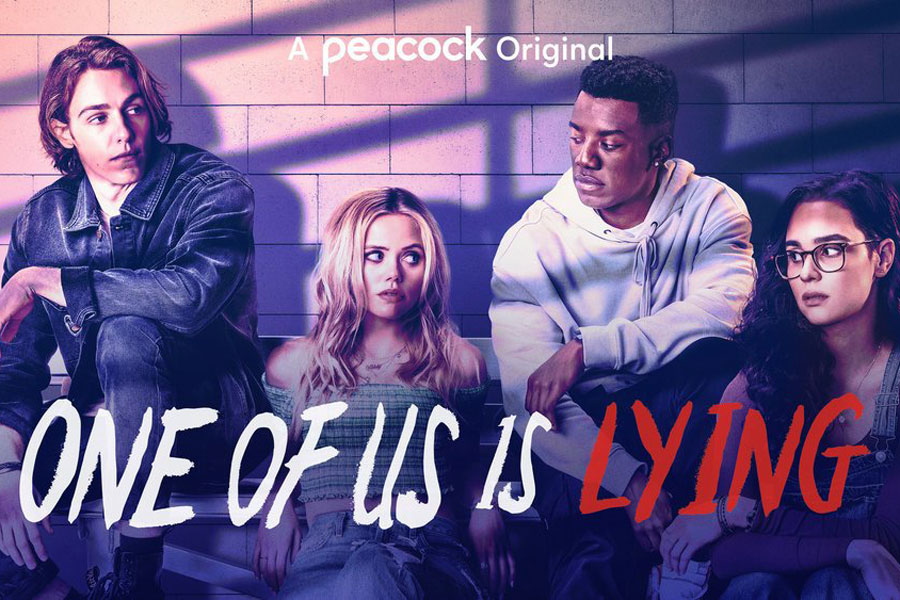 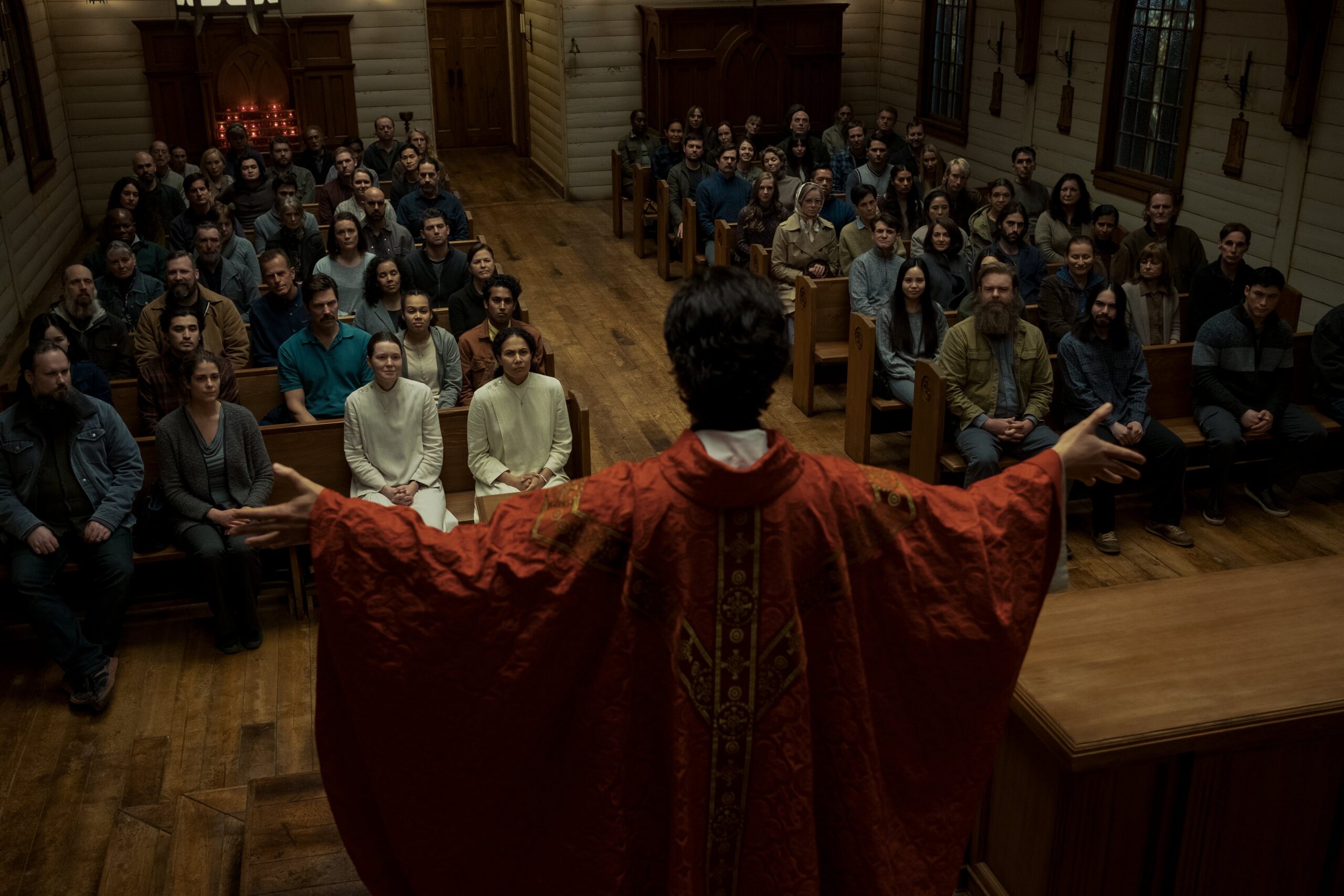 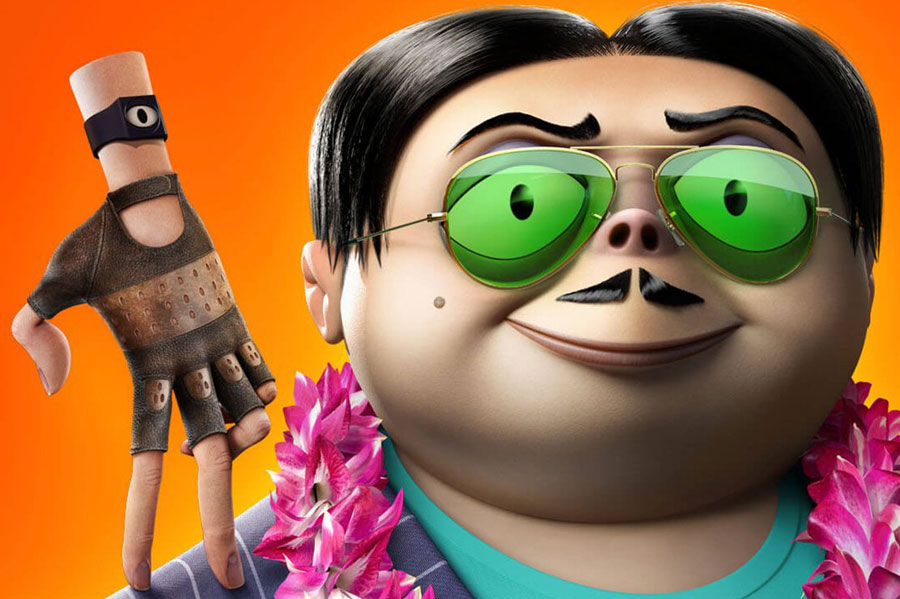 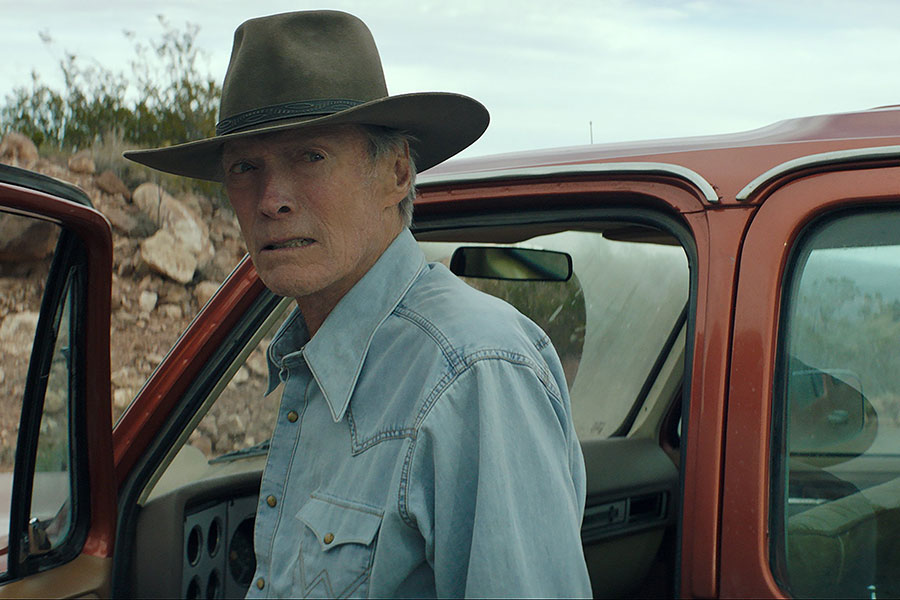 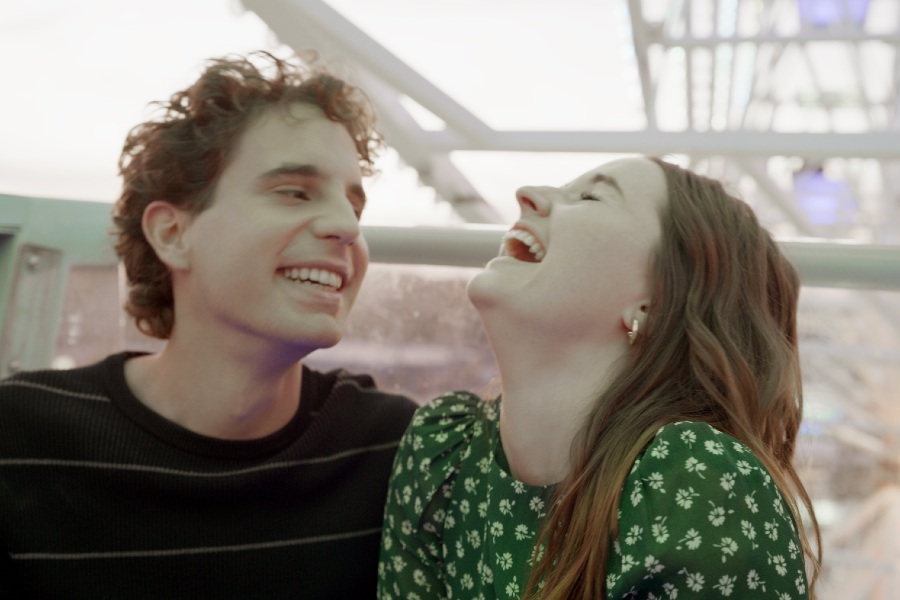 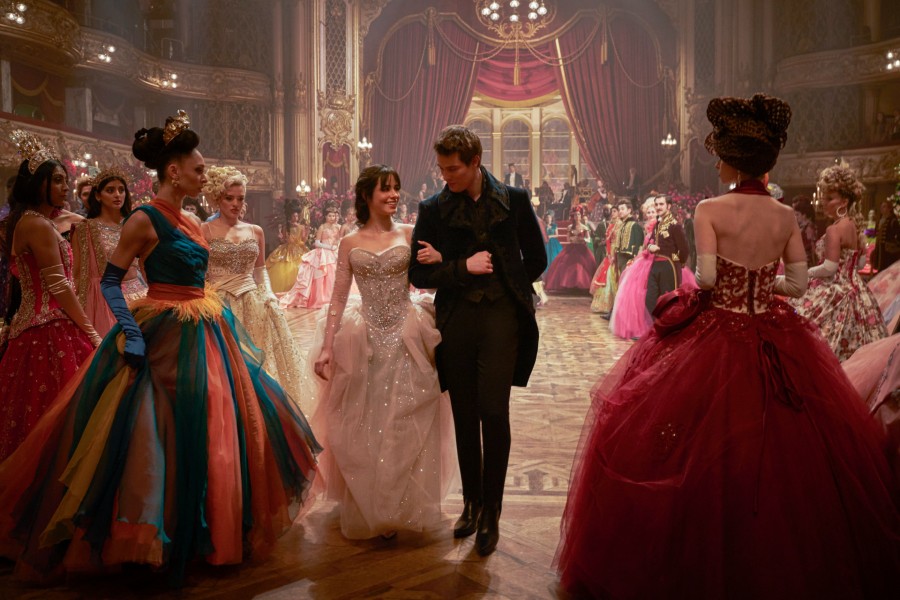