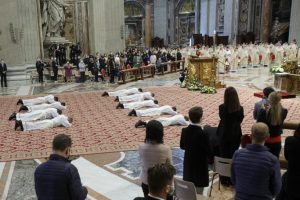 VATICAN CITY (CNS) — The priesthood “is not a career, it is a service,” Pope Francis told nine men just before ordaining them to the priesthood for the Diocese of Rome.

The service to which priests are called must reflect the way God has cared and continues to care for his people, a “style of closeness, a style of compassion and a style of tenderness,” the pope told the men April 25 during his homily at the ordination Mass in St. Peter’s Basilica.

The Mass marked the first time in more than a year that Pope Francis presided at a liturgy at the main altar in the basilica and the first time that more than a few hundred people were allowed in at the same time. Close to 1,000 people, mainly family and friends of the ordinands, sat socially distanced and wearing masks throughout the Mass.

Rather than walking the entire length of the basilica, Pope Francis processed into the Mass from the Altar of the Chair, avoiding a situation where people would crowd together at the center aisle to see him up close and take photos.

The new priests, who are between the ages of 26 and 43, include six Italians, a Romania, a Colombian and a Brazilian. Six studied at Rome’s major seminary; two prepared for the priesthood at the Neocatechumenal Way’s Redemptoris Mater Seminary in Rome; and one attended the Rome Seminary of Our Lady of Divine Love.

On the Sunday when the Gospel reading is about the good shepherd and the church celebrates the World Day of Prayer for Vocations, Pope Francis told the new priests that they must never forget they were called from among God’s people to be shepherds.

Pope Francis said that as he already had mentioned to the nine in the sacristy before Mass, “Please, steer clear of the vanity, the pride of money. The devil enters through the pockets. Think about this.”

“Be poor like the holy, faithful people of God are poor,” he told them. “Don’t be climbers” seeking some kind of “ecclesiastical career.”

Priests who become “functionaries” or “businessmen,” he said, lose their contact with the people and “that poverty that makes them like Christ poor and crucified.”

“I suggest you make a resolution today: Never speak ill of a brother priest,” he said. “If you have something against another, be a man, put on your pants, go and tell him to his face.” 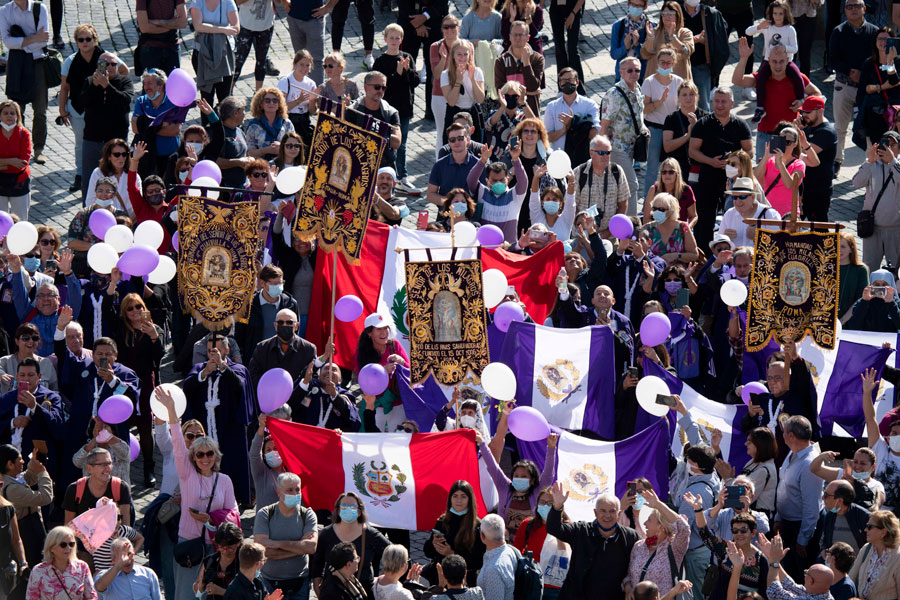 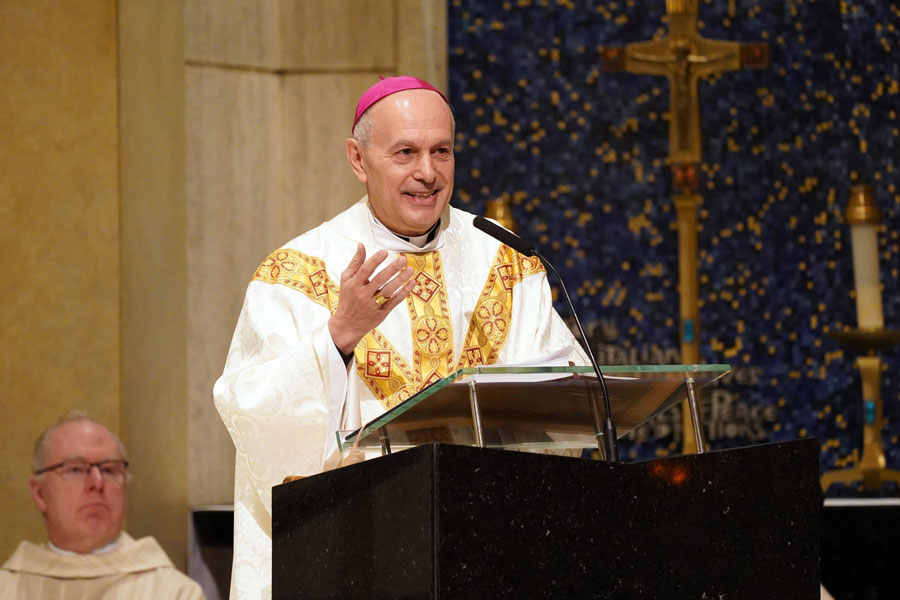 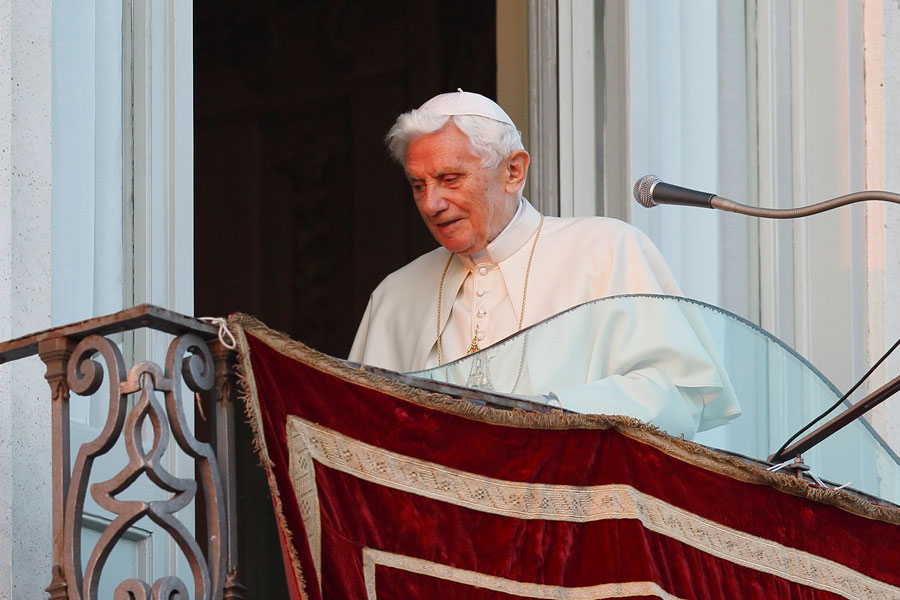 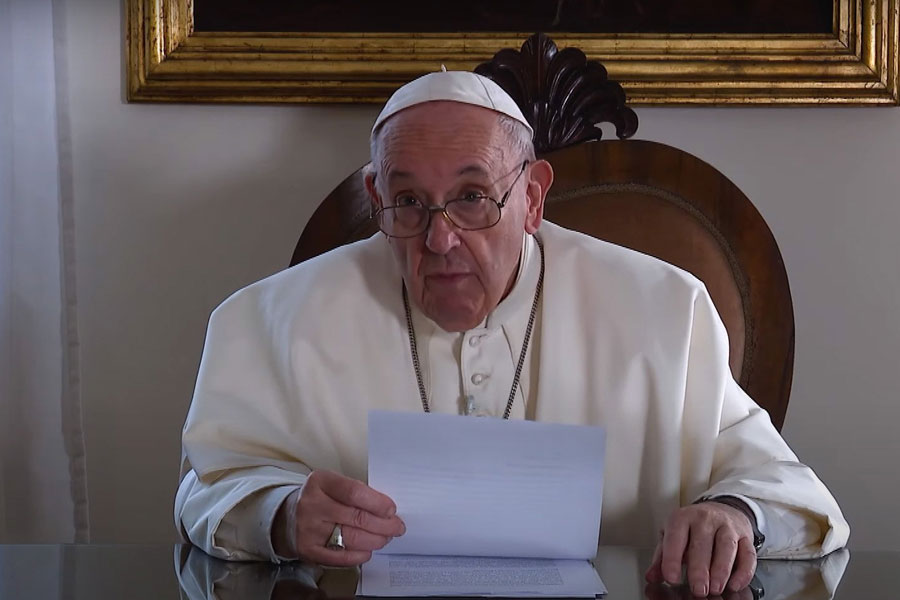