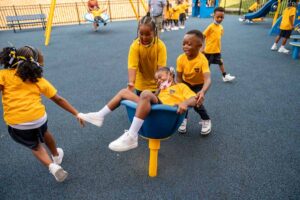 Catholic schools in the Archdiocese of Baltimore welcomed masked little faces for the first day of the 2021-22 academic year Aug. 30. After three months of virtual classes in spring 2020, and a 2020-21 year that included hybrid learning, schools welcomed children for regular school hours that will continue five days a week.

The day started with a welcoming announcement, Pledge of Allegiance and a prayer of Mother Mary Lange led by Alisha Jordan, first principal of MMLCS.

“We want to start the year with good energy and for the kids and parents to be excited on their first day of school,” Jordan said.

The new Catholic school, whose students are predominantly African American, has an enrollment of 400 in grades pre-K to eight, from which 28 are expected to be the first graduates of MMLCS in spring 2022. Approximately six pairs of twins are enrolled in MMLCS, each split into separate classes to teach them independence, Jordan said.

Devon and Jason Engram, who have been employees of the University of Maryland for more than two decades, are parents of Joseph, a first-grade student, and Jaden and Justin, seventh-grade twins. They said they are excited and thankful for the opportunity of a new school for their children.

“To us, education is valuable,” Jason Engram said. “We want to invest in our children’s education because we appreciate the school system and I believe they will get the structure they need from Mother Mary Lange Catholic School.”

As the archbishop walked into each classroom, he asked the children, “What do you like best about your school?” Answers included the beautiful space, gymnasium, field, art room, religion and teachers.

Roxanne Fiddler, director of advancement at MMLCS, said that for many of their 3-year-old students, this was the first time interacting with other children due to the pandemic.

After one and a half years of being quarantined at home, many children and parents cried as they went back to the regular first day of school.

Nyla Blow, first-grade student at MMLCS ran back in tears to her mother, Nicole Griffin.

“She is nervous because it is a new school, surroundings and teacher,” her mother said, “She is just taking it all in.”

The Donaldson family, which has three children who previously attended Holy Angels Catholic School and are currently enrolled in MMLCS, said that based on their previous years, they believe the faculty is outstanding with their children.

Ethan Huber-Smith is one of the many teachers who transferred to MMLCS. He teaches sixth grade and middle school social studies at MMLCS and is a former teacher at Ss. James and John Catholic School.

Archbishop Lori, Hargens and Sellinger also visited the Archbishop Borders School in Highlandtown. The school has an enrollment of 180, of which 14 are graduating in 2022.

With all the jurisdictions within the Archdiocese of Baltimore in the substantial or high transmission category and the statewide average in the high range, masks were required in all Catholic schools for the opening week. Children are allowed to remove their masks while eating and outdoors. When eating, students must keep their distance from other classmates.

In order to prevent virus transmissions from one grade to the other, each grade at Archbishop Borders is separated into a different area of the school during recess. In addition to the regular COVID-19 prevention mandates, clear plastic screens cover the desk of each student at the dual-language school.

“We are willing to do whatever it takes,” said Valerie Sandoval, who has been the principal of Archbishop Borders School for three years.

To help students follow COVID-19 protocols, educators sang with them “Twinkle Little Star” as they pretended to wash their hands, interacted with true or false scenarios in the classroom, and constantly gave out hand sanitizer.

Sandoval introduced the archbishop to “ClassDojo,” a program through which teachers can rate the daily performance of the students, with parents able to access the information through an app and see in real time how their children are doing.

Not only was it the first day of school for students, but also for Andrea Pagarella, a first-time teacher instructing pre-K and first grade in English immersion. A graduate of King’s College in Wilkes-Barre, Pa., Pagarella learned of Archbishop Borders School through a college professor, Marlene Knaub, a graduate of Notre Dame of Maryland University in Baltimore.

“I feel excited but also nervous, just like my students,” Pagarella said, “As the day goes by, I can see their personalities coming out. I hope we can stay with in-person learning.”

The archbishop told the students that the best thing about the first day of school is that “you all came back.”

“I hope this school helps you to become the people God meant you to be,” he said.

Editor’s Note: This story was updated on Aug. 31 at 9:30 a.m. to correct the spelling of Devon Engram’s name. 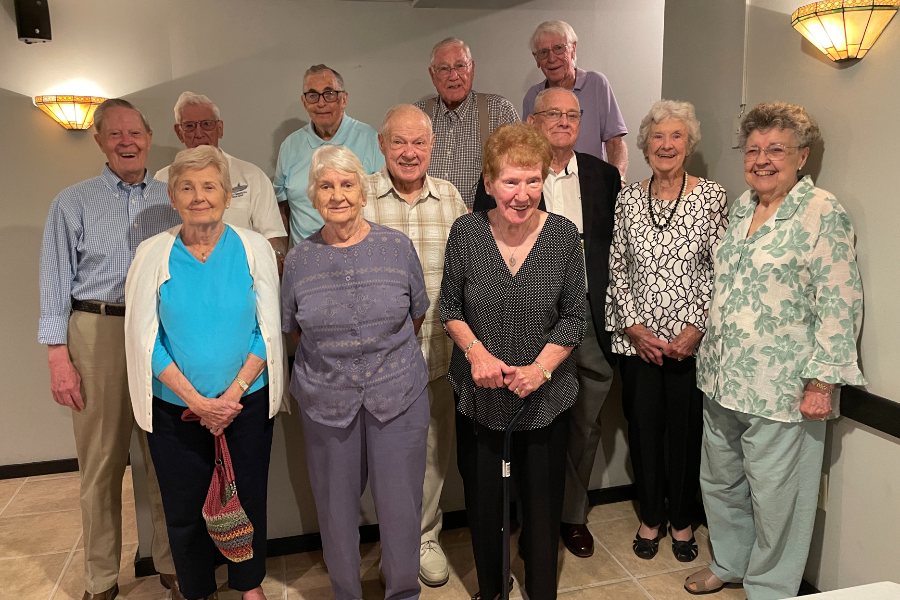 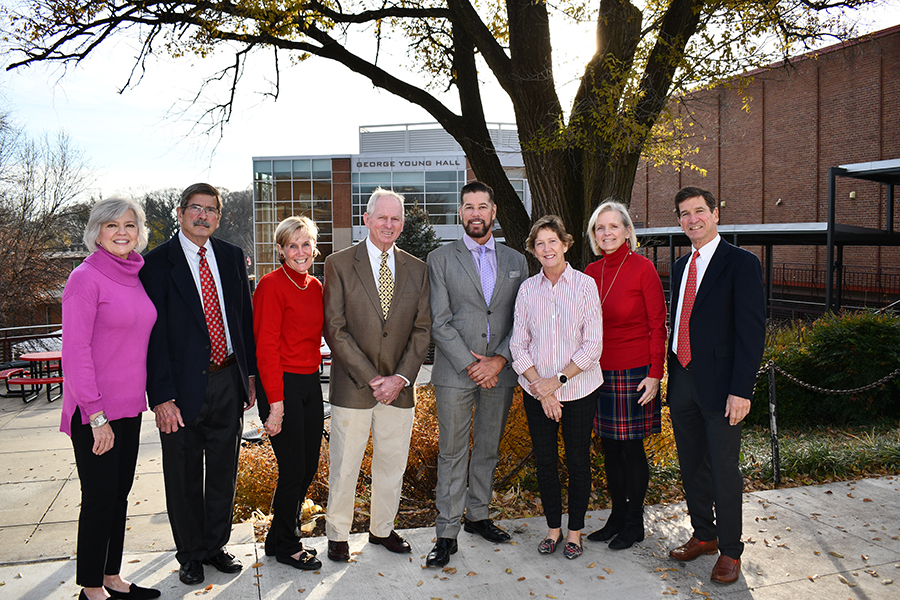 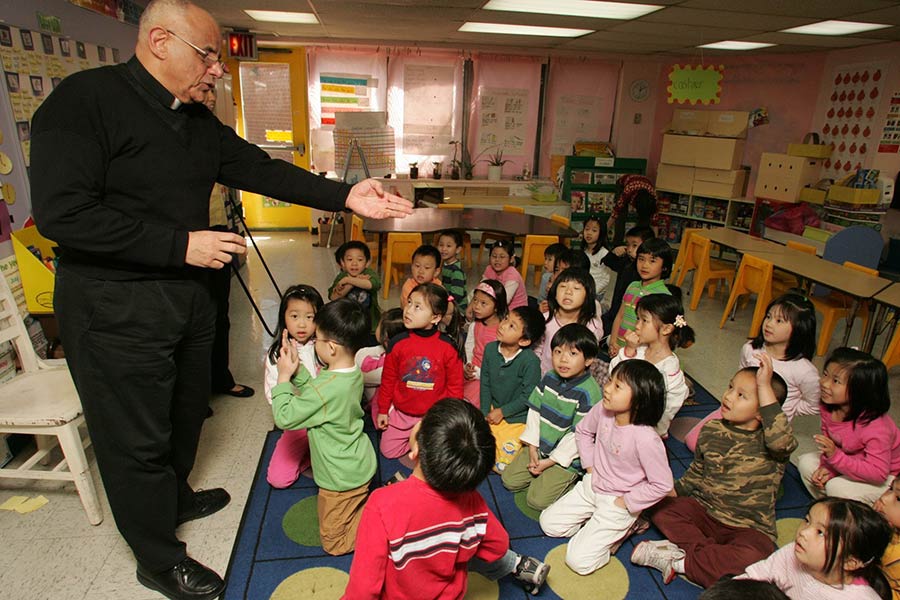 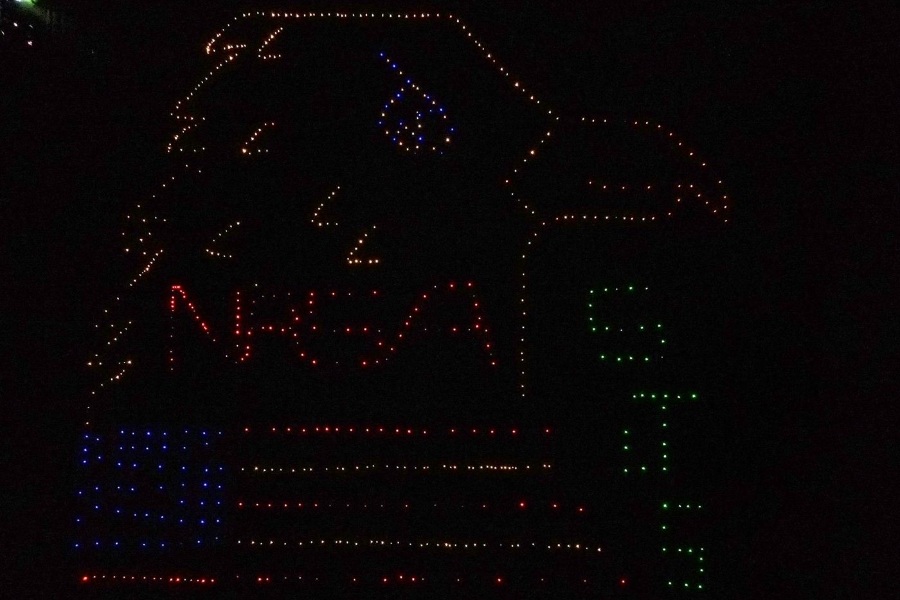 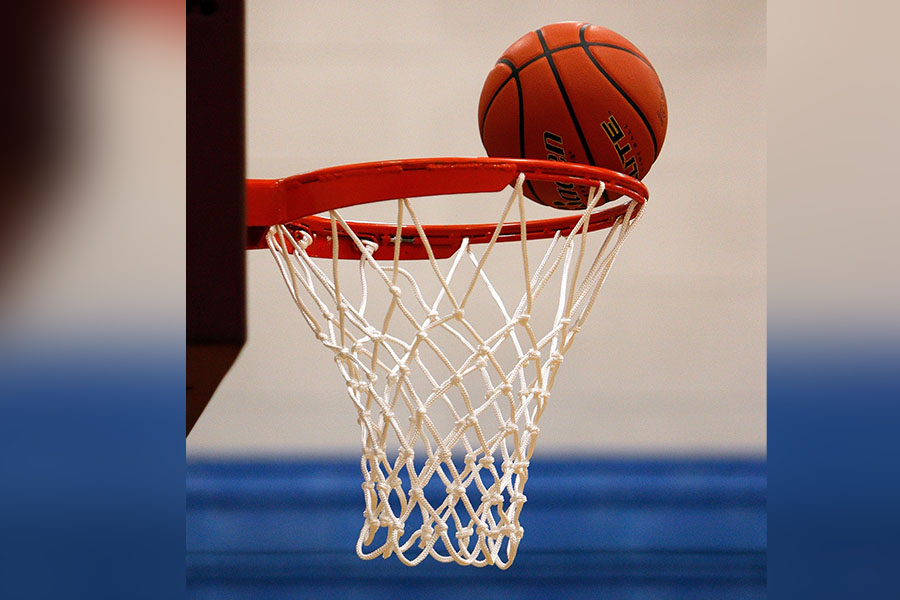 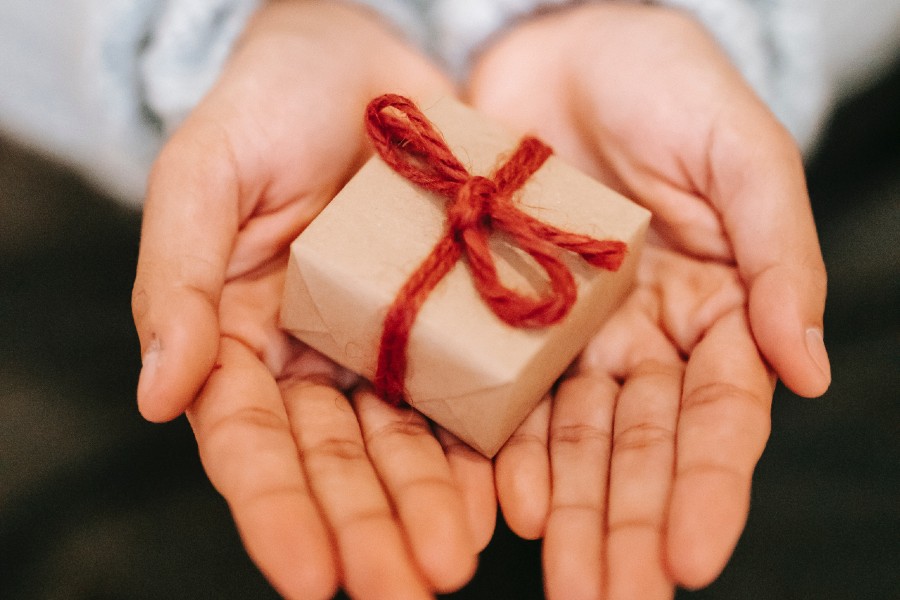