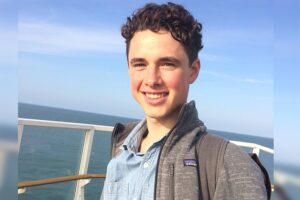 Isaac Scharbach, a graduate of Mount St. Joseph in Baltimore, was a gifted artist and iconographer who was considering a call to religious life when he was killed in an accident at 21. George Matysek talks with Father Albert Scharbach, Isaac’s father, about his son’s extraordinary faith and the countless lives he has touched around the globe in his death. Father Scharbach also offers some counsel for families grieving the loss of a child.

Father Scharbach is a former Anglican priest who joined the Catholic Church with his family and was ordained a Catholic priest in 2013. He is a former assistant to Baltimore Auxiliary Bishop Denis J. Madden and current pastor of Mount Calvary Catholic Church in Baltimore, a parish of the Ordinariate of the Chair of Saint Peter. The ordinariate was established by Pope Benedict XVI for priests and laypeople from an Anglican background that enables them to retain elements of their Anglican tradition after entering the Catholic Church. 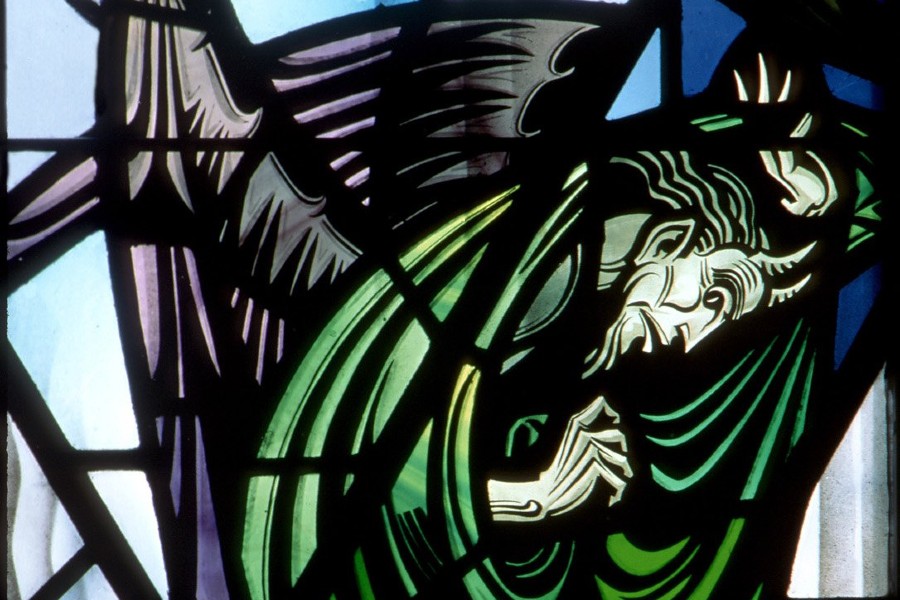 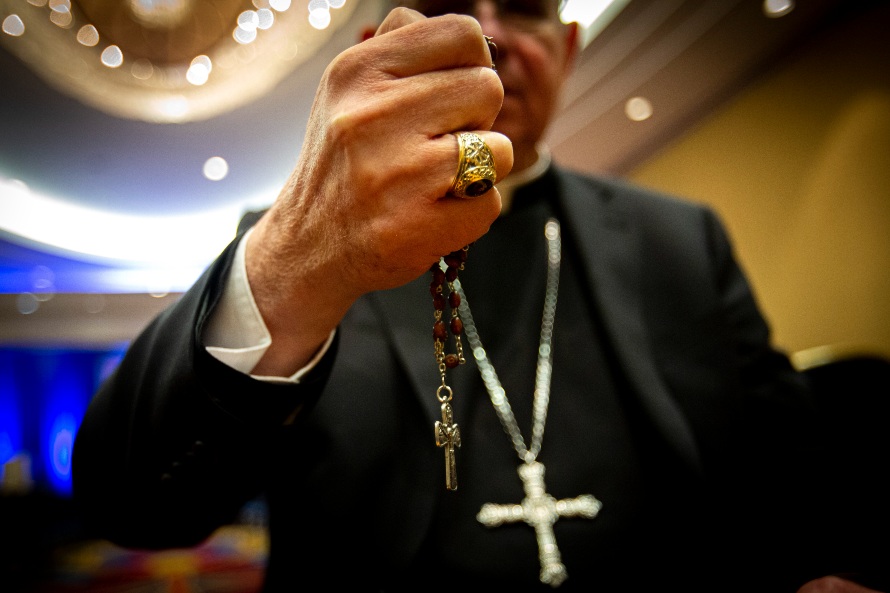 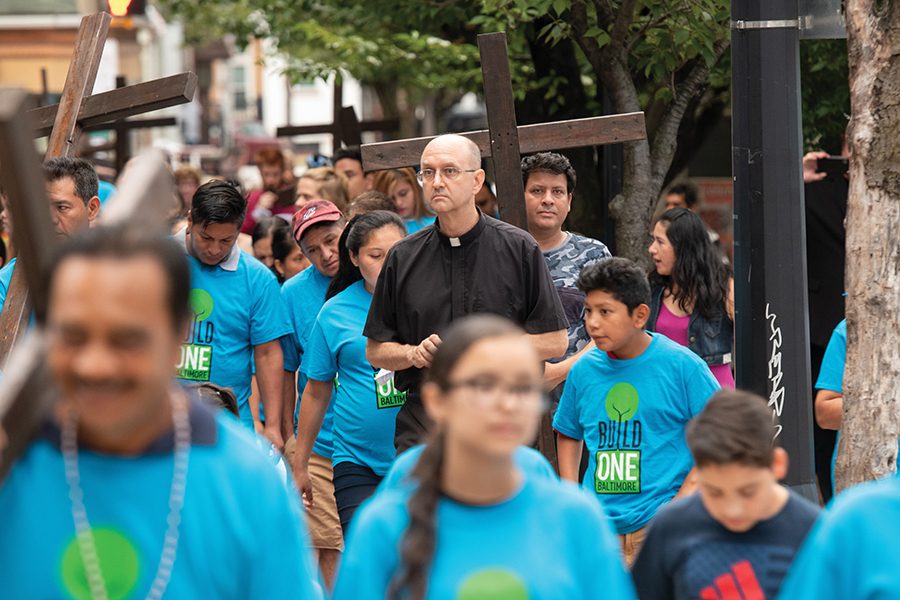 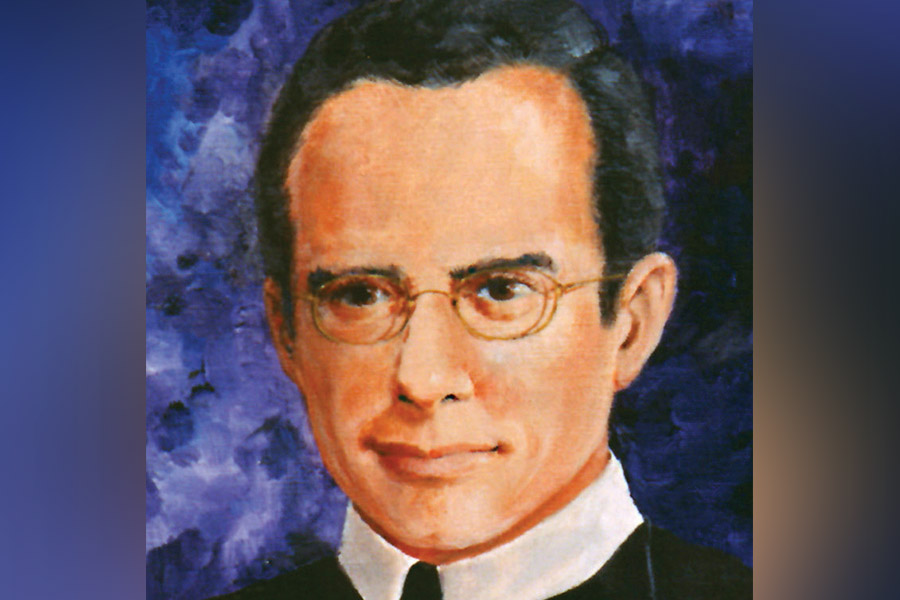 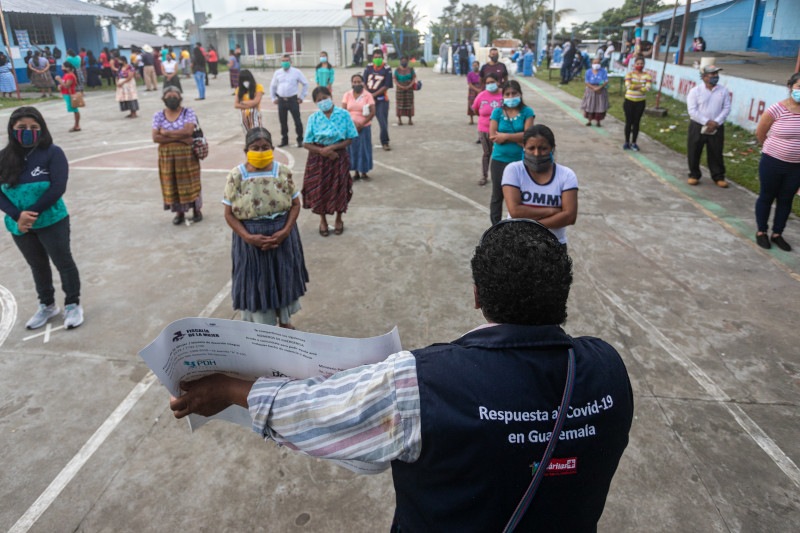 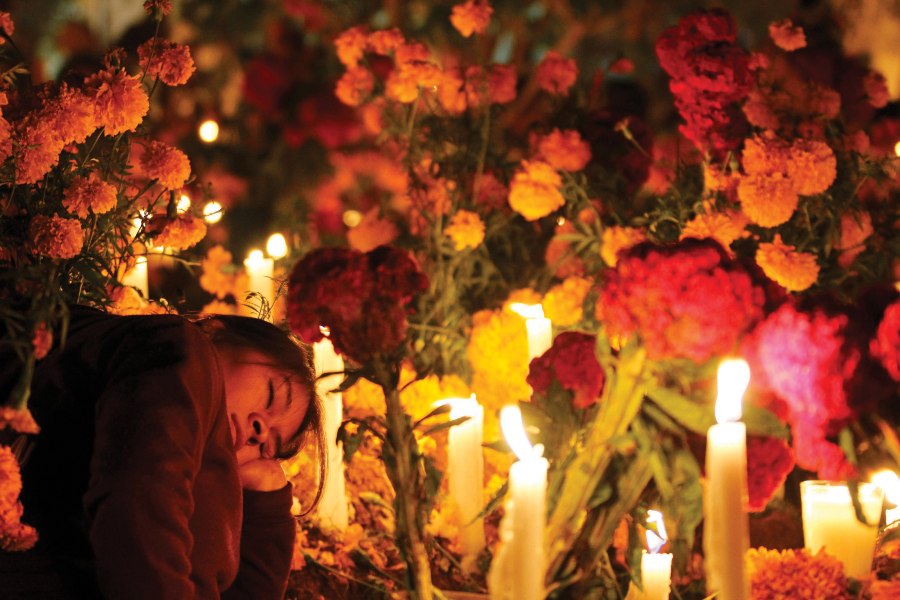 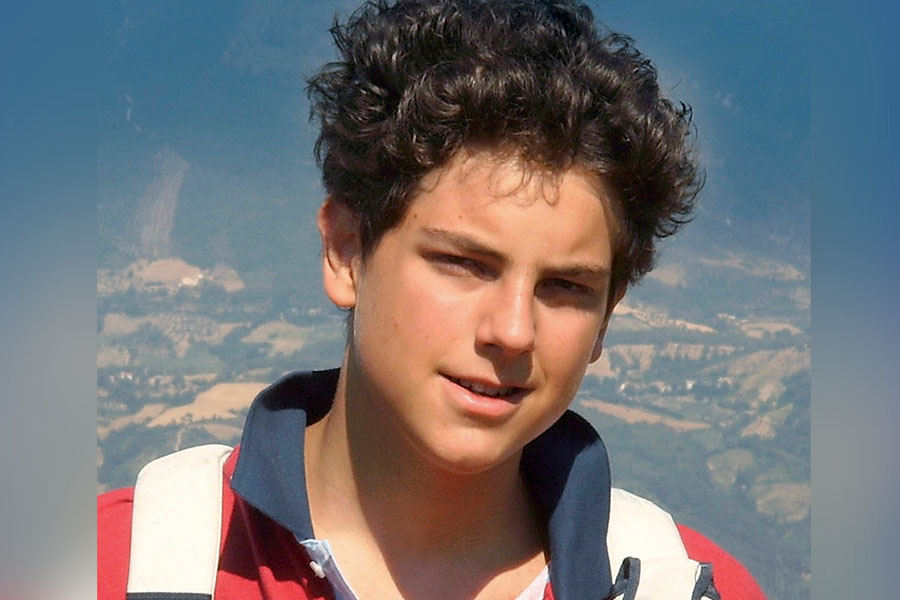