Five small Catholic high schools in Western Maryland no longer exist, but a group of dedicated alumni are helping keep their legacy strong at Bishop Walsh School in Cumberland.

Twelve members of the 1951 class of Western Maryland Catholic schools gathered at Bishop Walsh School in Cumberland at the beginning of the 2021-22 school year to celebrate their  70th anniversary reunion. Most of their children and grandchildren have attended Bishop Walsh, and many of the alumni have volunteered and supported the new school throughout the years. The middle school was added in 1985 and the elementary school in 2002.

The alumni attended Mass at St. Mary in Cumberland, where the deceased members of the 1951 class were remembered. They also enjoyed a lunch and convened at a member’s home for desserts, drinks and conversation.

The whole group gathers every five years at Bishop Walsh, but many of them have closer friendships within the circle and gather once a month.

Michael Cunningham, an alumnus of LaSalle, recalled his high school years as the “best four years of his life.” He was on the baseball team and graduated as president of his class.

Cunningham remembers traveling 20 miles to get to school, an equivalent of an hour one-way bus drive, until his senior year when he had access to a car. There were seven other teens who lived in Westernport and had to commute to LaSalle.

The parishioner of Divine Mercy in Frostburg has volunteered at Bishop Walsh School for 30 years organizing fundraisers, including golf events, to support several programs. His six children all attended Bishop Walsh.

Mary Rita (Madden) Beck, alumna of Catholic Girls Central, said the best part of high school was the friendships she made.

“I could still call any of those friends to have a good conversation,” she said.

Cunningham and Beck meet once a month with their respective close group of friends from high school.

“Our Catholic school kept us deeply connected to our faith until today,” Beck said.

Delores (Nevy) McMullen, a graduate of St. Mary’s, said she feels very happy to be part of the 1951 class. She was one of the few selected cheerleaders at LaSalle High School. The all-boys high school performed try-outs at St. Mary, Ursuline and Catholic Girls Central. Only two students from each all-girls’ school were invited to join the team to participate at baseball, basketball and football games.

“We would travel with the team when they would go out of town,” she recalled.

Mary Delores (Martin) Dougherty is proud to be part of the Ursuline Academy 1951 class. She admired the Ursuline sisters who taught at the school, and had even considered joining the religious community. Her four children attended Bishop Walsh, for which she still participates during fall donations, lottery fundraisers and more.

“I feel proud to belong to the 1951 class because we ended up as medical doctors, engineers, lawyers, nurses, teachers,” she said. “The fact we can get together after we graduated, 70 years ago, we look pretty darn good for being 88 years old.” 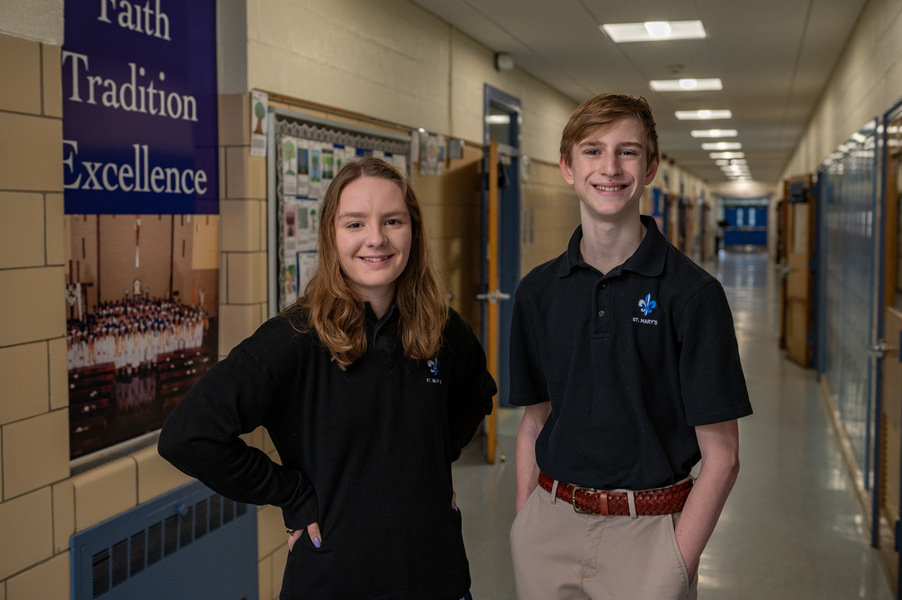 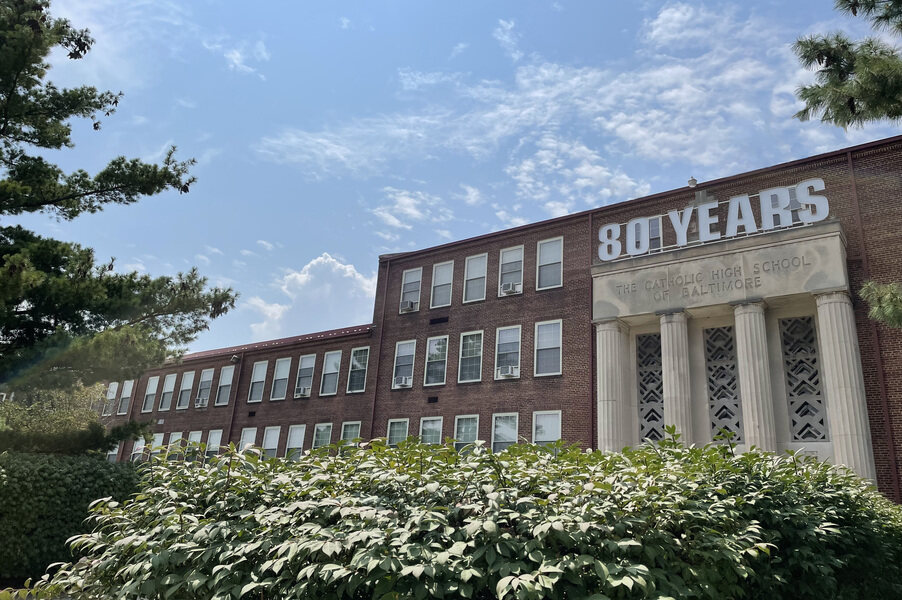 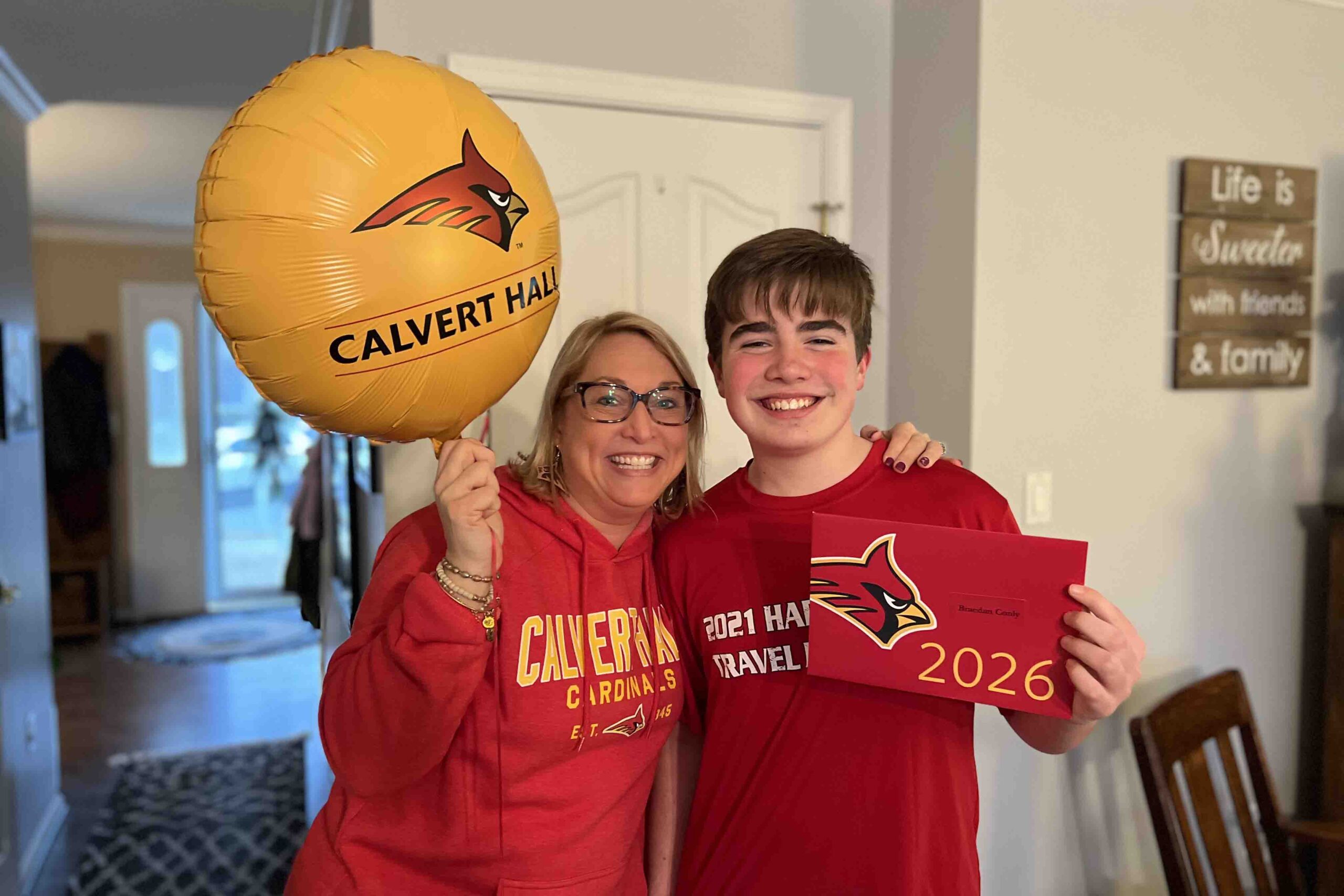 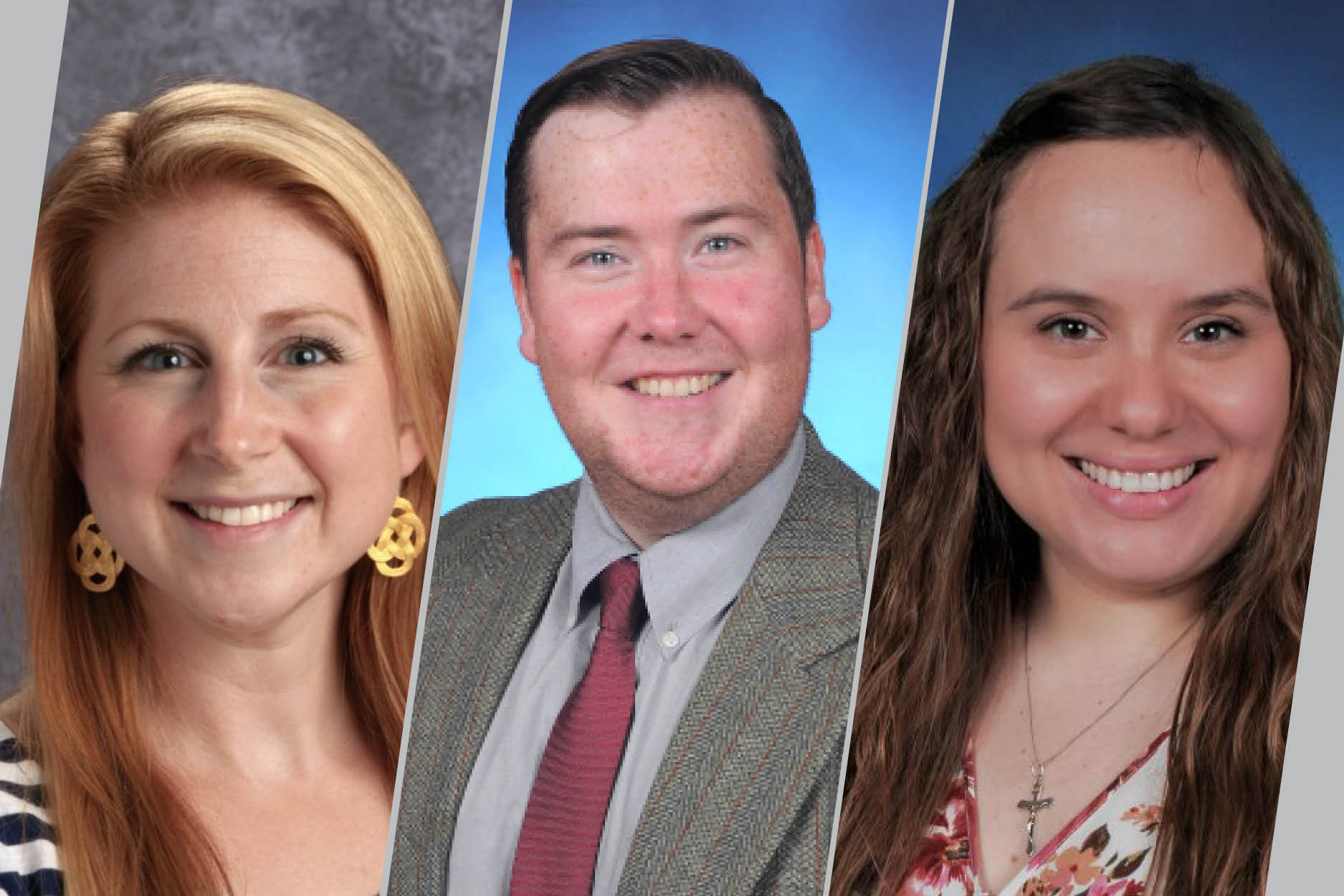 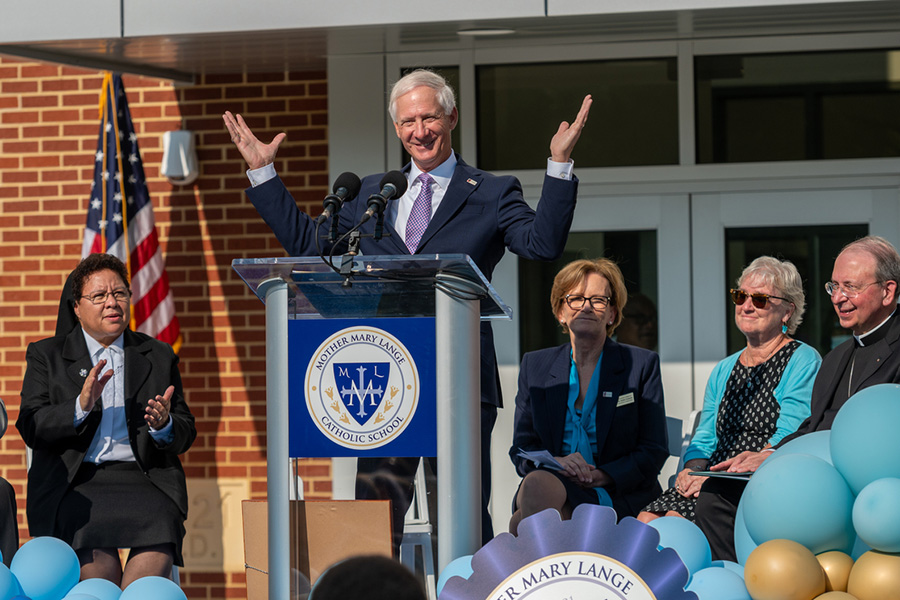