Sister Frances McCabe, who ministered in nursing, died March 2 of natural causes at age 83 at her home in Marian Hall, the retirement home for the Sisters of Bon Secours, USA, in Marriottsville.

A native of Pennsylvania, she entered the Congregation of Bon Secours in 1955 and professed her final vows in 1963. She attended Bon Secours School of Nursing in Baltimore, where she earned her R.N. degree, and continued her studies at Florida International University, where she earned a bachelor’s degree in health services administration.

She began her nursing career as a nurse supervisor at St. Edmond’s Home for Cripped Children in Darby, Pa.

“Looking back, one of my most satisfying ministries was working with the children who had physical and mental disabilities at St. Edmond’s Home and especially teaching medical residents about children with cerebral palsy and other physical disabilities,” Sister Francis said, in an obituary prepared by her congregation. “This was a wonderful place with year-round programs including a summer camp.”

She held many nursing and administrative positions over the years in Bon Secours facilities in Grosse Pointe, Mich.; Methuen, Mass.; and Miami, Fla. Sister Frances came to the Bon Secours headquarters in Marriottsville in 1985 as head nurse on Marian Hall.

She returned to Miami in 1992 as vice president of mission at Villa Maria Nursing and Rehabilitation Center. She also served as manager of Project Good Help in Miami for many years. She served as the coordinator of the sisters on Marian Hall from 2009 until she retired in 2013.

“One of the best parts of this job is just to be present and able to listen to the sisters, understand them and help them in whatever way I can,” Sister Frances said at the time.

A funeral Mass was to be offered March 5 at the Sisters of Bon Secours Chapel in Marriottsville. 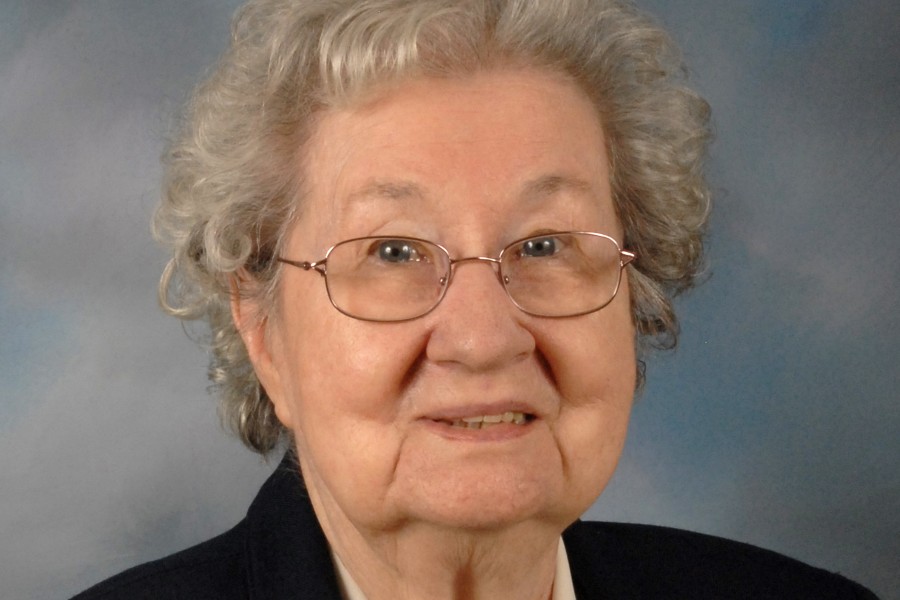 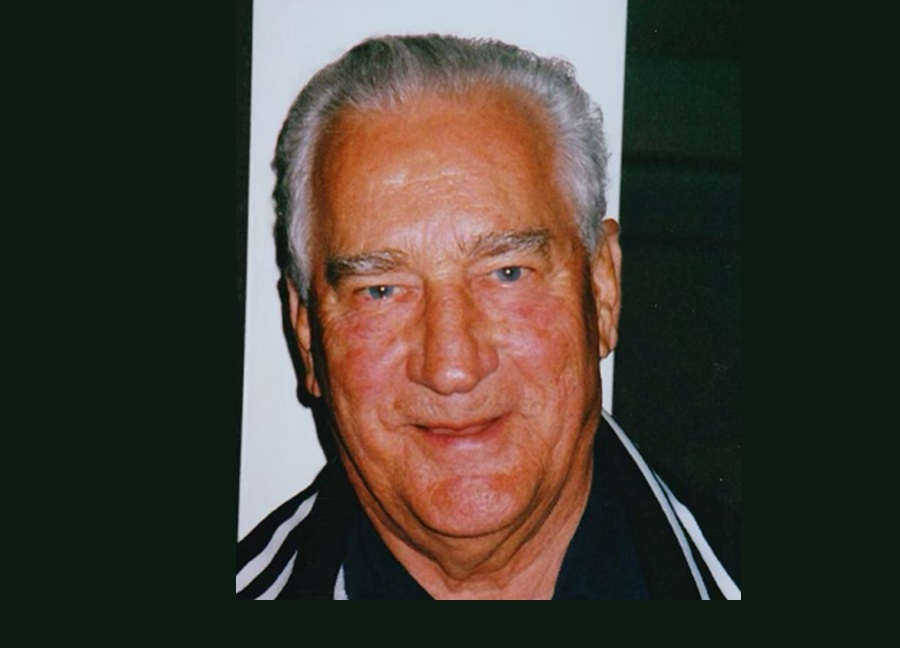 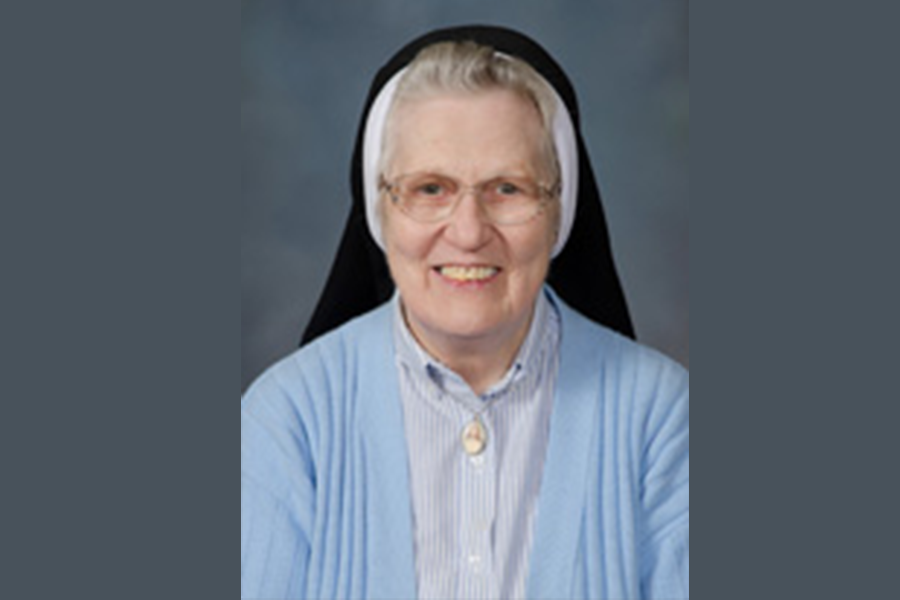