Jean Rozanski, a devoted Catholic, wife and mother whose son rose to become the archbishop of St. Louis, died May 19 after suffering a stroke. She was 84.

Archbishop Mitchell Rozanski, who previously served as an auxiliary bishop in the Archdiocese of Baltimore, said that he had a leg up on the priesthood being raised by his parents, Alfred and Jean, because their faith was so strong.

“My first seminary was in my home because they had a very deep devotional life together as a married couple and as mom and dad of the family,”. Archbishop Rozanski told the Review. “And she really was very dedicated to her Catholic faith, very proud of her Catholic faith. She always took great consolation, solace in the church.”

Because the couple initially had difficulties having children, they started a special devotion to St. Jude, Archbishop Rozanski said. Even after having three healthy sons, the couple continue to pray regular novenas to saints and the rosary daily.

Jean Rozanski was a dedicated parishioner of Sacred Heart of Mary in Graceland Park, where the family moved from Baltimore’s Holy Rosary parish in the mid-1960s. She lived in that same family home in Dundalk until she died.

The Rozanskis often volunteered at church carnivals. She helped the parish by cleaning Sacred Heart of Mary Church with other women, and was a longtime member of its Sodality of the Blessed Virgin Mary.

“As a matter of fact, her last venture out was on Sunday morning (three days before he passing,” Archbishop Rozanski said. “She went to church, and she went to the Blessed Virgin Mary’s Sodality meeting and came home and had a massive stroke.”

Born in 1936, Jean Rozanski grew up in a Pennsylvania coal-mining town before moving to Baltimore at age 14. She was proud of her Polish heritage and was known for her authentic Polish dishes such as golambki (stuffed cabbage) and pierogies. The Rozanskis often celebrated Polish traditions such as breaking the Christmas oplatek, a thin wafer decorated with scenes from the Nativity.

Her husband, Alfred, died in December after contracting COVID-19. Jean Rozanski also came down with the virus but recovered. Archbishop Rozanski said he takes solace in the fact that the devoted couple are together again in heaven.

“The one thing that everybody keeps saying about my mother and father is that when you saw one, you saw the other,” the archbishop said. “They were always together. And I just think of their really beautiful marriage of 64 years. She did miss my dad terribly after he had died. And my one consolation for myself and my family is that she’s reunited with my father in the Lord.”

Rosanne Deludos, a longtime friend of Jean Rozanski, said the Rozanskis were especially proud to have a priest (and later a bishop, and then archbishop) in the family.

“Jean was just so cute. She had this cute little giggle and that’s what would come out of her from the pride she had, especially if Mitch was saying Mass at Sacred Heart of Mary,” said Deludos, an administrative assistant for the Archdiocese of Baltimore. “Any time he was in town, he would do that. She was just beaming with pride and a mother’s love, you know, you just saw it.”

Archbishop Rozanski was elevated to the archbishop of St. Louis last August. The restrictions of the pandemic prevented his parents from attending the ordination in person, but the couple watched along on television from Dundalk.

“It was so unbelievable,” Jean Rozanski told the Review then. “I’m just so very proud of him. There were moments when I was emotional.”

When a reporter asked Archbishop Rozanski in August if his mother had any advice, he said she told him: “‘Don’t get a big head.’” The line got a laugh, but it was in keeping with the Rozanski family’s deep sense of humility.

“When you think of a humble servant to the Lord, that was Jean and Al, they never wanted any type of attention brought upon themselves,” Archbishop Rozanski said. “They were just a couple of humble, holy people that would be the best description that I could give for both of them.”

In addition to Archbishop Rozanski, she is survived by two other sons, Kenneth and Albert; grandchildren Ashley, Amanda, Kyle and Dalton; and great-granddaughter, Caroline.

More on the Rozanski Famiy 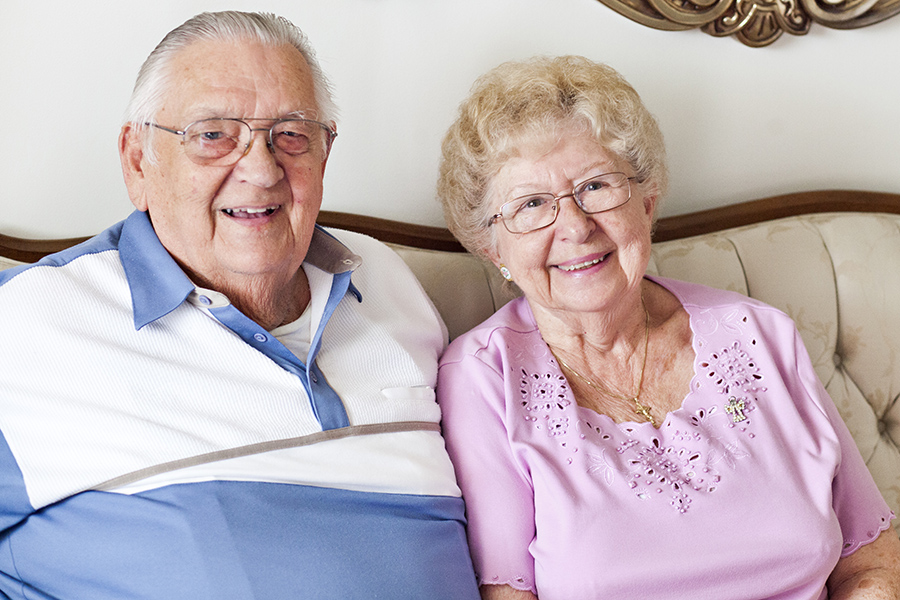 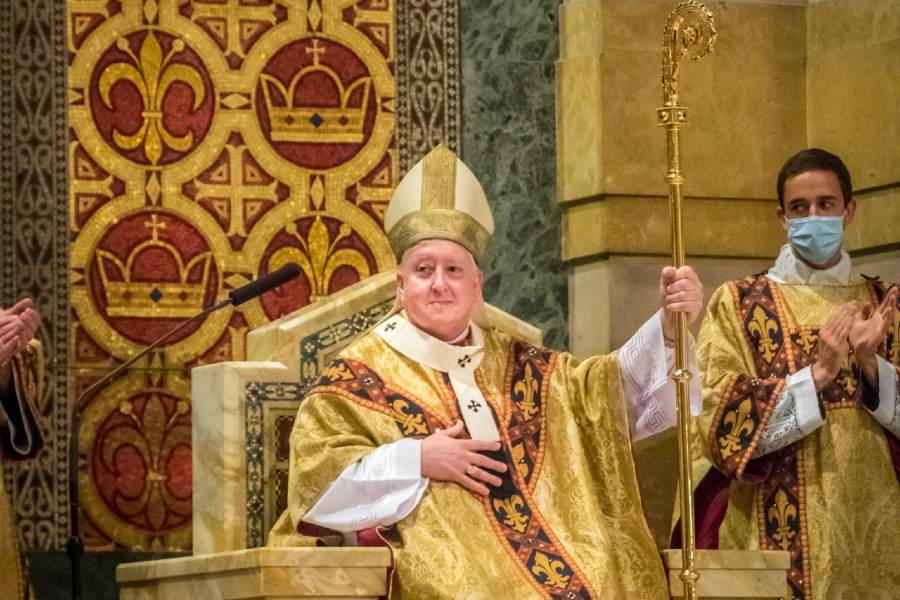 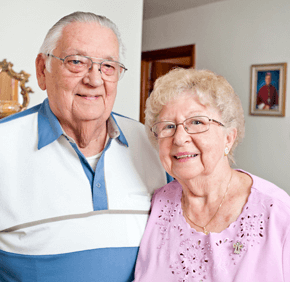 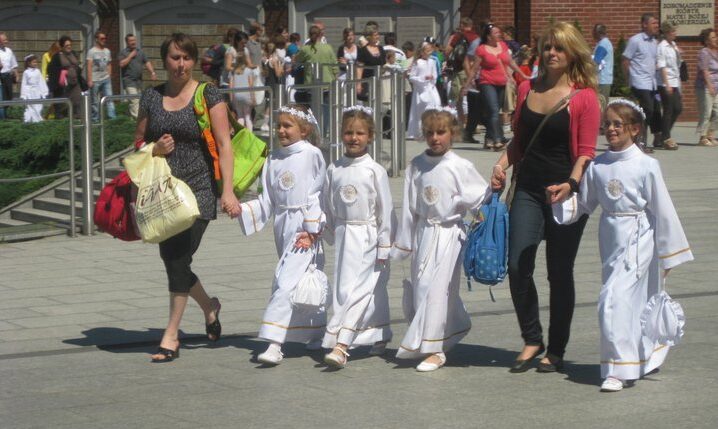