Tanzanian Vice President Samia Suluhu announced Magufuli’s death in a televised statement and ordered a 14-day mourning period, during which flags will fly at half-staff. The announcement ended weeks of speculation on the whereabouts and the health of the leader. He is the first Tanzanian president to die in office.

Suluhu, a Muslim woman from Zanzibar, will take over the presidency for the rest of his five-year term.

Archbishop Gervas John Nyaisonga, president of the Tanzania Episcopal Conference, said the nation had lost a courageous and patriotic leader who had a deep sense of nation-building and development. He said Magufuli had also displayed deep sense of faith in God and lived this faith within the church.

“We will remember him as a leader who encouraged the people to worship God and put him first in their lives and activities,” the archbishop said.

Magufuli will be buried March 25 in Chato district, northwest Tanzania, where he was born.

Father Chesco Peter Msaga, director of communications at the Tanzania Episcopal Conference, said: “We mourn the passing on of our president. He was a blessing to people of Tanzania, and we pray that God continues blessing the country’s leaders.”

“Although he differed with the church on the science related to the pandemic, there were no spiritual differences. He was not against the church,” said Father Msaga.

Magufuli had downplayed the severity of the coronavirus, keeping the country open while others announced curfews and lockdowns. Last June, he declared the country was free of the virus, attributing the result to Christian and Muslim prayers.

Earlier this year, Catholic bishops publicly differed with him, urging the people to protect themselves against the virus by observing the health measures, including hand-washing, social distancing and wearing of masks. 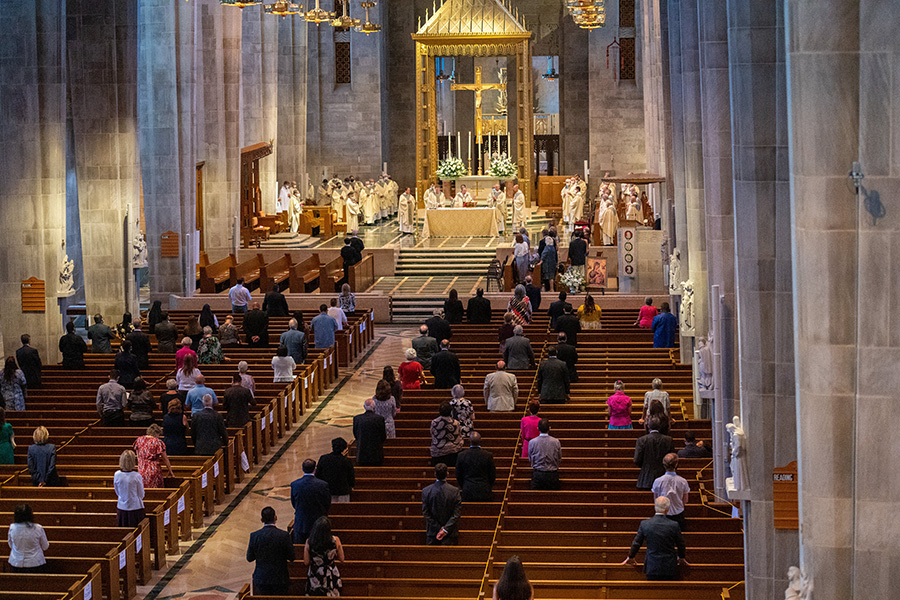 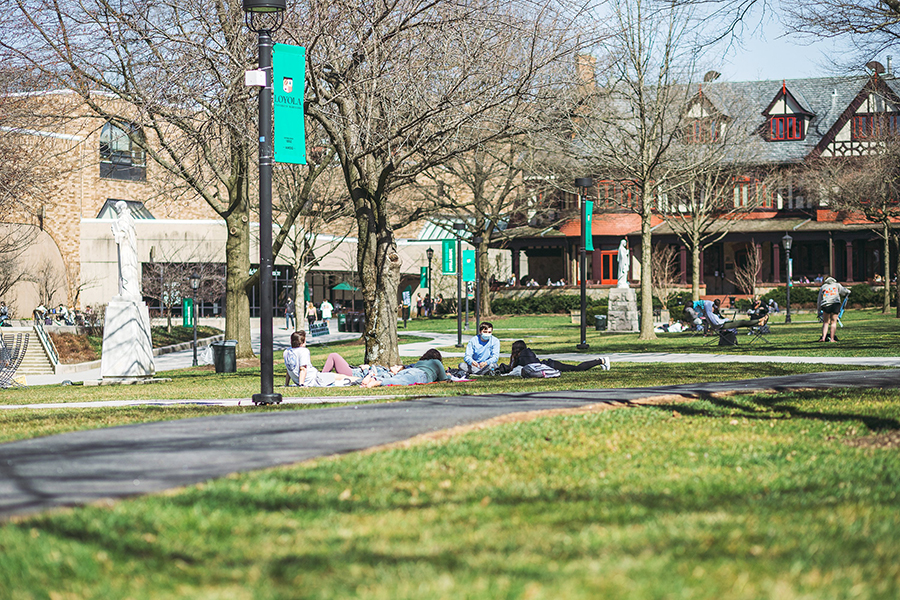 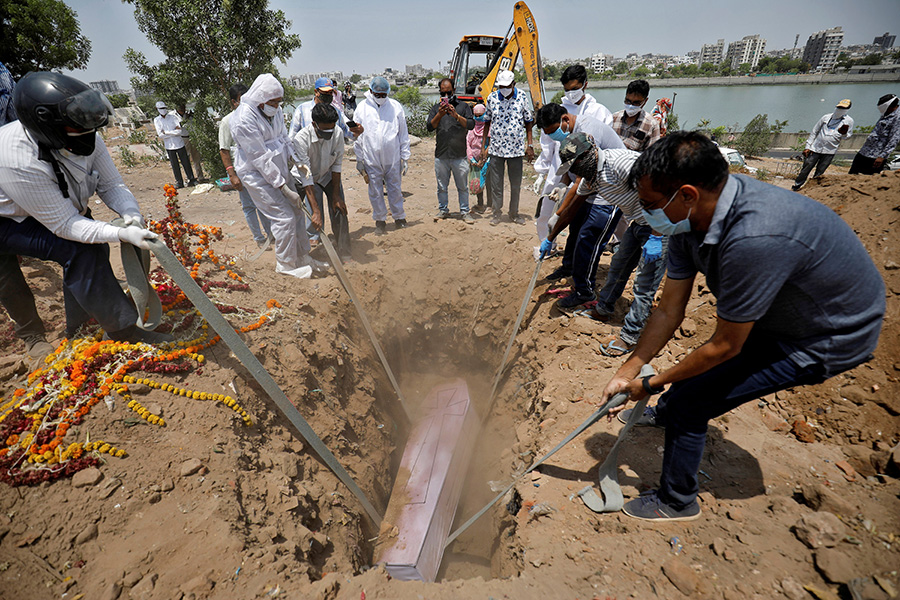 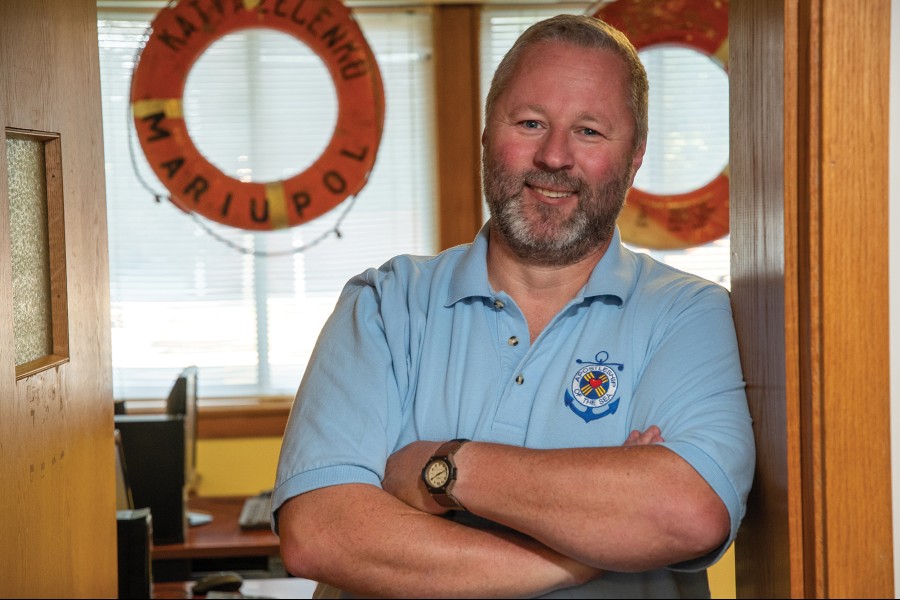 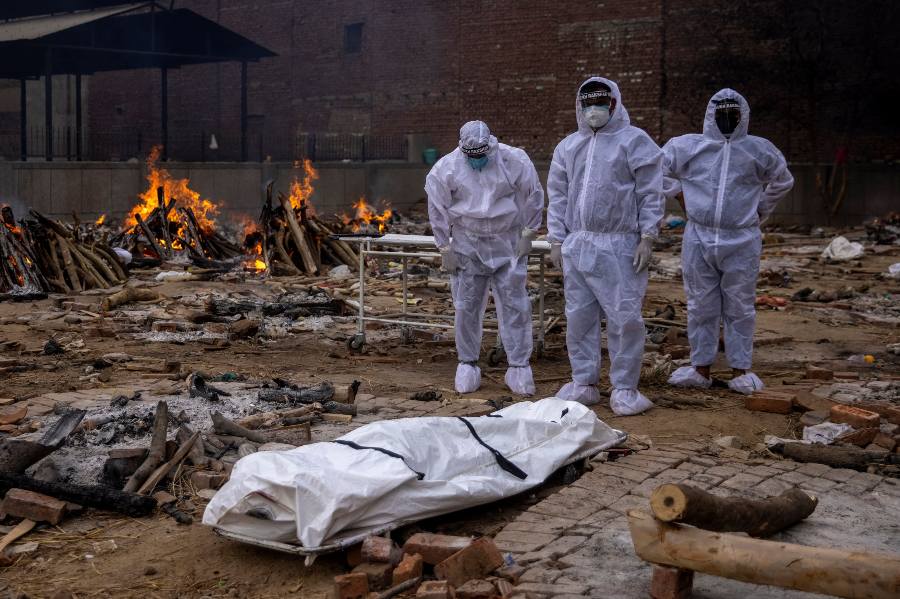