Catholic priests get asked a lot of questions, but for Father Rafael Capó one question comes up more often than not.

“Hey Father, what do you bench?”

Cutting an imposing figure, the 51-year-old Father Capó looks more like the Rock than the Reverend, especially in the gym out of his priest’s collar. While he says some have dismissed his commitment to bodybuilding as mere vanity, Father Capó says his pursuit of physical fitness has brought him and others closer to God.

“Well, for many young people, the fitness world of sports becomes a door to many other things that they can discover in the church,” Father Capó said. “Sometimes they are people that are not connected at all to their faith but might be interested in sports and the fitness world and that becomes the door for conversations. And just as Pope Francis repeats all the time, we need to accompany people where they are and make the journey with them where they are. And for many young people, they are willing to.”

Father Capó, who leads outreach to Hispanic youth in the Southeast region for the U.S. Conference of Catholic Bishop, is among the keynote speakers at this year’s Mid-Atlantic Congress for Pastoral Leadership. The conference starts Jan. 30 and runs through Feb. 1 at the Hilton Baltimore Hotel. It aims to make pastoral leaders more effective ambassadors to the faithful, something Father Capó has honed in arenas foreign to most clergy — the gym and the Instagram feed.

Father Capó began lifting weights in high school in his native Puerto Rico. What started as a way to supplement his performance in track and field quickly became a major part of his life and his spirituality as he moved from the seminary to the priesthood. 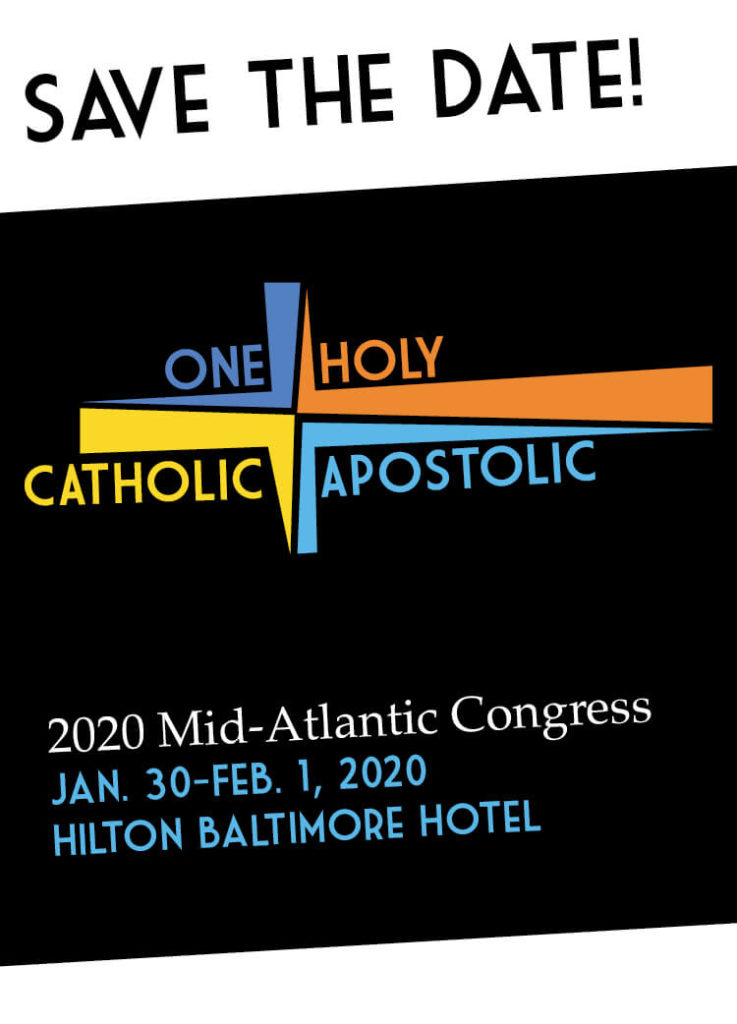 Despite his busy schedule and frequent travel for his job, Father Capó, who is based in Miami, tries to work out six days a week with a mix of weightlifting and cardio. And while Father Capó prefers to work out solo, treating it almost like a meditation, people are always asking him questions about his routine in the gym and in his ministry, especially in fitness-obsessed South Florida.

The conversations may start about fitness but eventually move to matters of faith. Father Capó said he actually handled a few confessions on the gym floor and, in one case, he brought a fellow gym member into the Catholic Church. Father Capó later led his friend’s marriage liturgy and baptized his child.

What started as one-on-one outreach in the gym has flourished with the advent of social media.

“I didn’t see it as a formal way of ministry,” he said. “I started connecting with friends and people I ministered to. But it began growing, perhaps because of all those connections of presenting a vision of total fitness. I started to get so many young people to connect with that as I presented at many events around the nation and also with events around the world.”

Father Capó, who mostly uses Instagram, now has almost 40,000 followers on the platform. A scroll through his feed shows a mix of photos that shift from flexed biceps to Sunday Mass. Some of his go-to hashtags are #StrongInTheLord, #JackedAndHoly and even #SwolePriest.

“So many young people started connecting and it just blew up,” he said. “I didn’t have a strategy. I didn’t have anyone to help me. It just grew out of the message of the good news, perhaps a new style.”

Father Capó admits his willingness to open up about his personal life and his selfie-heavy Instagram account isn’t for everyone.

“Sure, there are many, many dangers in the world of social media, and not everybody knows how to deal with that,” he said. “But the church cannot just run away. The church needs to evangelize that world because young people are out there, and we need to get them the message.”

While his workouts of heavy squats and bench presses can seem daunting, Father Capó stresses that anyone can apply his fitness and faith lifestyle. His advice to people still struggling with their new year’s resolutions after overindulging during the holidays: set realistic goals and stay disciplined.

“Don’t be intimidated. Realize that the goal is to excel in your personal life with the tempo of the body that God has given you. With that body, you have to take care of yourself, give glory to God by taking care of that temple of the spirit and just start with little habits.”

And for the record, he benches 315lb.

For more information about the Mid-Atlantic Congress, click here.