NEW YORK – Director Ron Howard provides an understated chronicle of heroic real-life events in the absorbing dramatization “Thirteen Lives” (MGM/Amazon Prime). While a bit of off-color dialogue precludes endorsement for young viewers, the value of the film’s portrait of humanity at its best makes it acceptable for older adolescents.

In June 2018, a group of 12 Thai schoolboys spontaneously decided to repeat an adventure they had enjoyed in the past by exploring the elaborate system of caves underlying a local mountain. They were accompanied on their impromptu outing by Ekkaphon Chanthawong (James Teeradon Supapunpinyo), the assistant coach of the soccer team on which they all played.

What no one among the hikers had reckoned on was that the unusually early onset of monsoon rains would suddenly flood the caverns, leaving them trapped deep inside. Although SEALs from Thailand’s Navy undertook an initial rescue mission, they were thwarted and one of them perished in a later attempt.

Enter a trio of expert divers, Rick Stanton (Viggo Mortensen), John Volanthen (Colin Farrell) and, later, Dr. Richard “Harry” Harris (Joel Edgerton). As they spearheaded an operation that ultimately involved thousands of volunteers from around he globe, their chances of success appeared slim, even after they managed to locate and reach the captives.

With the lads and their guardian facing hunger, a diminishing oxygen supply and rising water levels, their would-be deliverers eventually resorted to extraordinary measures – drawing, in the process, on Harris’ medical expertise. While the outcome of the story is, of course, well-known, Howard and screenwriter William Nicholson manage to keep their tale infused with suspense.

They do so, in part, by detailing the harrowing conditions to be endured with each perilous passage through the subterranean network of narrow tunnels and inundated grottoes. As a result, this is not a movie for the claustrophobic. All other grown viewers, however, as well as those close to adulthood, will likely appreciate this behind-the-scenes recounting of a crisis that, while it lasted, held the attention of the world.

Buddhism, as the predominant religion in the region, is interwoven in the plot via the prayers recited and offerings made by worried parents and others as well as through items blessed by a monk revered for his holiness. While this might be challenging material for impressionable kids, their elders will recognize that
Nicholson is really giving a nod to faith in general, rather than endorsing any specific creed. Partially subtitled.

Look for: Themes of cooperation, self-sacrifice and ingenuity. Look out for: Nonscriptural religious practices, at least one instance each of profanity and rough language, about a half-dozen crude terms and a few crass expressions. The Catholic Moviegoer’s guidance is T – suitable for mature teens. The Motion Picture Association rating is PG-13 – parents strongly cautioned. Some material may be inappropriate for children under 13. 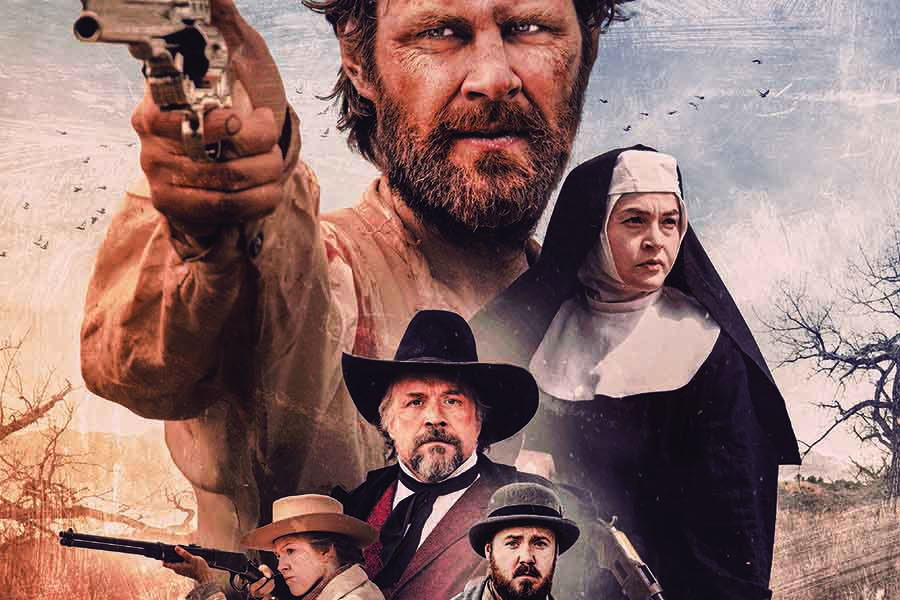