WASHINGTON (CNS) — The inaugural Symposium for the Advancement of Catholic Health Care on Nov. 12 didn’t try to advance policy proposals, but it had a single message: Keep fighting.

Catholic health care professionals who see the tenets of their faith challenged by a push for abortion, gender-altering surgery and euthanasia as well as threats to conscience rights protection have a new advocate in the Catholic Health Care Leadership Alliance founded in January.

The daylong symposium, which was held at the Columbus School of Law of The Catholic University of America in Washington and drew about 50 people, has as one of its goals “scholarly research in the future of Catholic health care,” said Dr. Steven White, a pulmonologist, who is president of the alliance.

“Catholic health care should be a beacon of the Gospel of Christ and his healing,” said Stephen Payne, dean of the law school.

In a video presentation, Joshua McCaig, a commercial litigator in Gladstone, Missouri, whose specialty is health care law, said Catholic health care professionals are “in a perpetual state of uncertainty from year to year whether they’ll be supported or prosecuted” for their beliefs.

He also criticized news media hostility to the faith “in a way that distorts Catholic teaching … by reducing the church to one political issue,” namely abortion.

He added that the harshly divided political landscape has “cracked the foundation of Catholic health care,” which needs “unity of purpose and desire, guided by the Holy Spirit.”

In the case, the U.S. Supreme Court unanimously ruled in 2021 in favor of Catholic Social Services in the Archdiocese of Philadelphia. The city of Philadelphia had prohibited the Catholic agency from making any foster care placements because it would not place children with same-sex couples.

The city’s initial response had been, “Nope, we won’t do business with the Catholics anymore,” Rienzi observed. “It was a very vindictive attack.”

But following the ruling, the city made a $2 million settlement. “That only happened because Catholic Social Services didn’t quit. And because they didn’t quit, they got the win,” Rienzi said.

“We’re not used to stories where enemies of religious liberty back down because they can’t win. The way to lose is if you give up before you get there,” he added.

The lead plaintiff was Sharonell Fulton, a longtime foster parent with the Catholic agency. In 2018, when the archdiocese first sued the city, Fulton said she was shocked it had to come to that because the city “already knew (CSS) was a religious organization” before forbidding them to make foster care placements.

“For us, it’s always been about the children that suffer,” Fulton told CatholicPhilly.com, the archdiocesan news website.

Throughout the court proceedings, she was publicly approached by same-sex couples, whom she said “were never cut out of the foster care process.” She said she’d tell them: “Listen, this is not personal. I’m standing with the church, because this is what I believe.”

In his remarks at the symposium, Rienzi told attendees: “You will have enemies because of who you are and what you believe. It will always be tempting to hide, or to close your doors. Their endgame is to beat you with public pressure. If Catholic health care is to survive, more need to stand up.”

When it comes to abortion, gender dysphoria and suicide pills, these enemies “prefer the darker world without you. They want to tell the darker story.”

Also discussed at the symposium were plans for a new medical school, the St. Padre Pio Institute for the Relief of Suffering, on the campus of Benedictine College in Atchison, Kan. Plans were first announced in September.

Founders hope to raise $120 million for the School of Osteopathic Medicine so it can open before the end of the decade. Its founders aim to have it regarded as “the most Catholic medical school in the world,” fully faithful to the magisterium. The school is being built in partnership with Catholic Healthcare International. 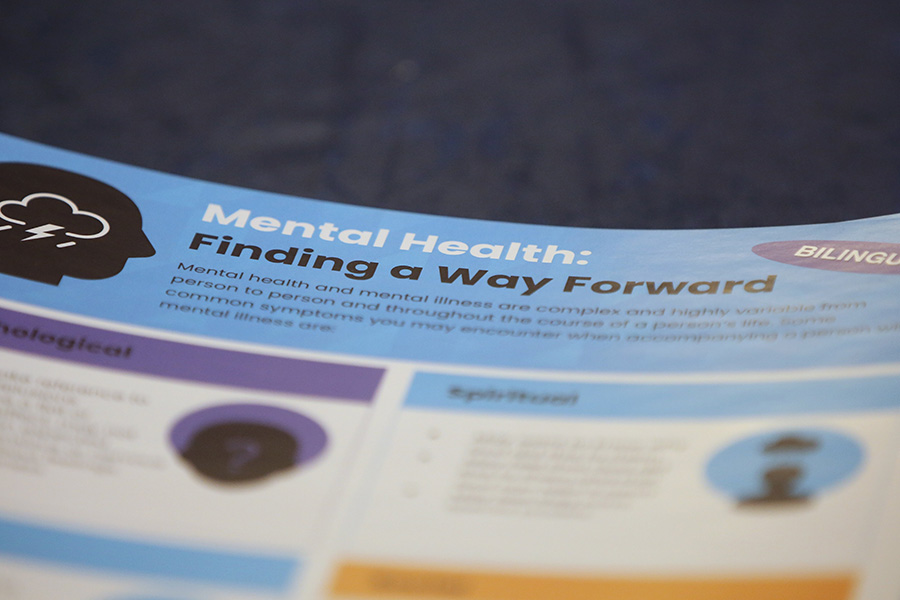 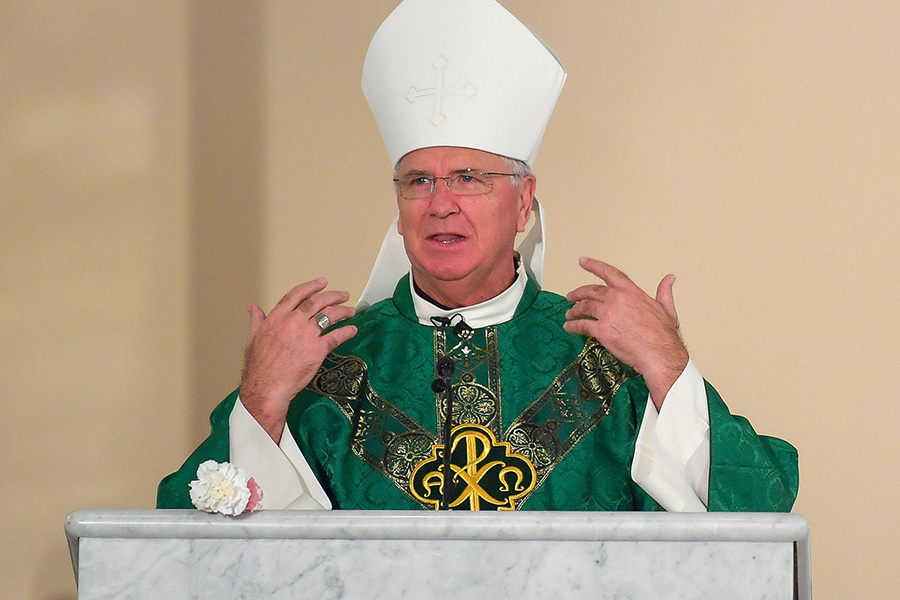 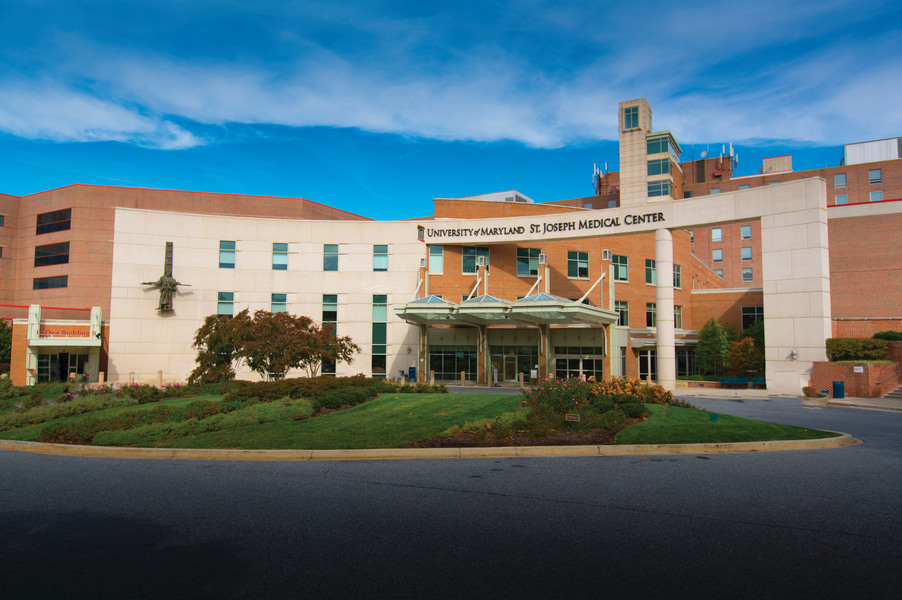 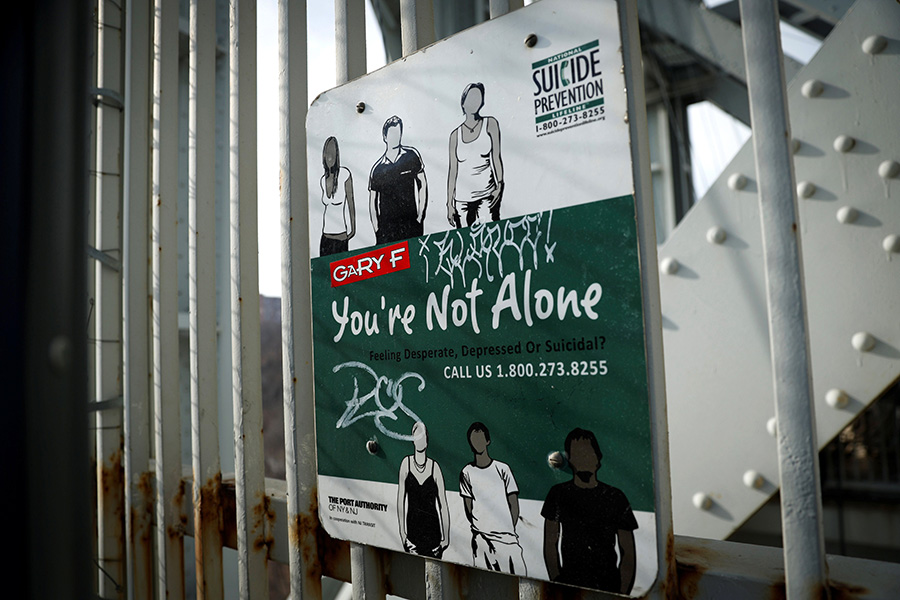 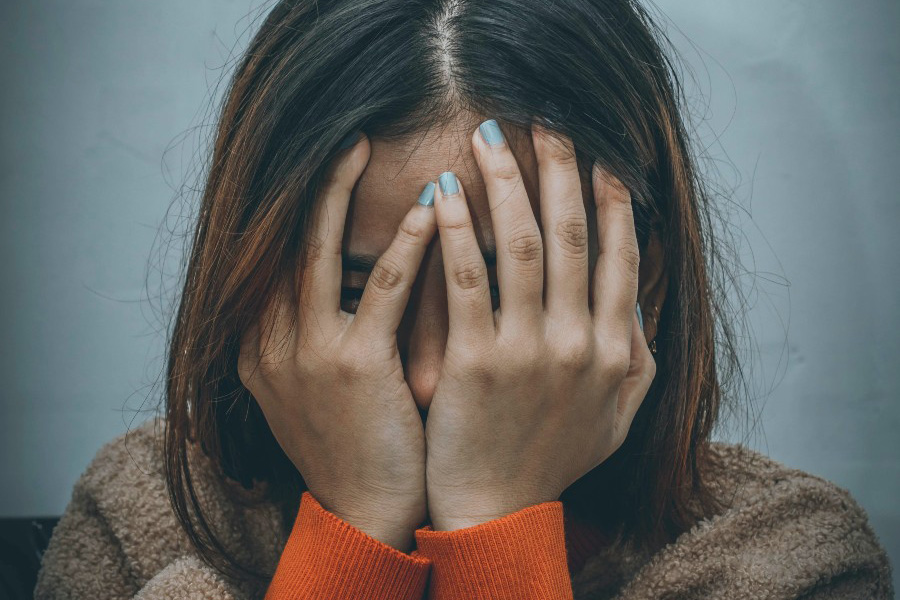 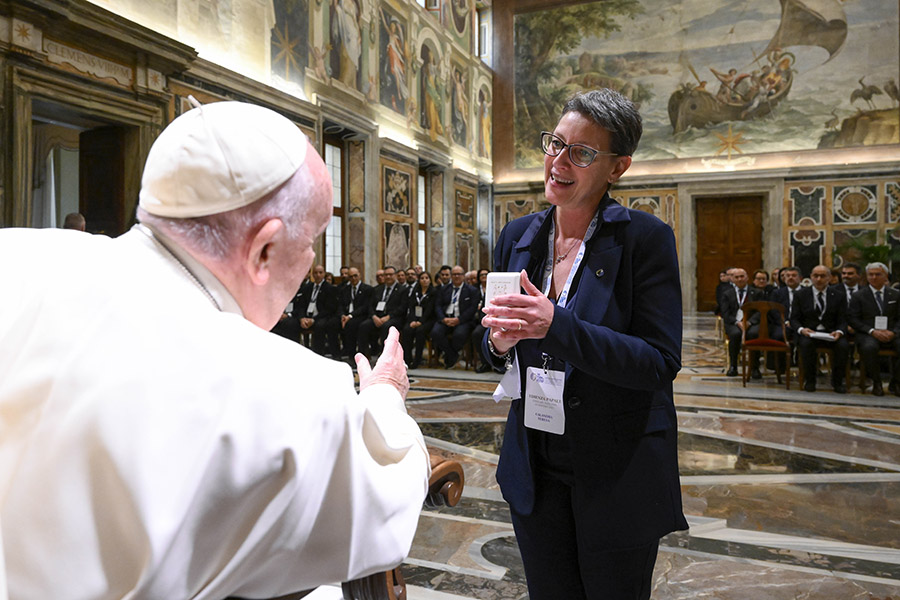