Nearly two months into Russia’s war on Ukraine, estimates (at press time) are that 4.6 million
people have left Ukraine, and more than 7.1 million are displaced within the country.
The images and stories of devastation emerging from the war-torn areas rend our hearts.
Thanks to some intrepid journalists and other eyewitness accounts, we get a sense of the
destruction and the human tragedy.

The attack by a Russian tank on the Caritas Ukraine office in Mariupol illustrates this. The attack
was believed to have taken place March 15, but was revealed April 12 by Caritas Internationalis,
the confederation of more than 160 Catholic relief agencies and social service organizations
around the World. Caritas Ukraine – bolstered by other volunteers and agencies – has provided
the boots on the ground in the church’s relief efforts there.

The attack was not revealed for nearly a month due to the “absence of communication and lack
of access to the premises,” the international agency said on its website.

Filipino Cardinal Luis Antonio Tagle, prefect of the Congregation for the Evangelization of
Peoples and president of Caritas Internationalis, told Vatican News April 12 that he felt “deep
sadness and shock at the news of the attack that led to the loss of lives.”

“Our sadness turns into an appeal to the international community to exert every effort to bring
this violence to an end, to return to dialogue, and to see a brother and sister in every person,”
the cardinal said.

Pope Francis has called this “the martyrdom” of Ukraine. Other global leaders have used the
terms “war crimes” and “genocide.” All have called for a peaceful end to the hostilities.

In the introduction to a new book published in Italian, Pope Francis said that waging war marks
a failure of politics and humanity. “War is not the solution, war is madness, war is a monster,
war is a cancer that feeds off itself, engulfing everything!” he wrote.

And, he added, “war is a sacrilege that wreaks havoc on what is most precious on our earth:
human life, the innocence of the little ones, the beauty of creation.”

But Russian President Vladimir Putin and his associates don’t see it that way. Some Russian
forces have pulled back, perhaps sensing, at least in some cases, that they could not achieve
their goals. And yet, Putin persists – unrelenting and unrepentant.

We see such conflicts much closer to home. When we look at violence and crime in our cities
and country, it is hard to understand how someone becomes so depraved that they have no
respect for the lives or property of others. Frankly, these are lessons we should have learned in
kindergarten.

But when you see the full-throated brutality of war, it boggles the mind. Russian officials will
claim that civilians and civilian facilities are not being targeted, but then we see the results of
direct attacks on hospitals, schools, a theater or a seminary.

What is our response to this, as followers of Jesus? We pray for peace, and that is essential, but
feels insufficient. To do more, we can support the efforts of Caritas through Baltimore-based
Catholic Relief Services at crs.org to provide food, clothing, transport to safe shelter and more.
The biblical admonition to welcome the stranger calls powerfully to us as we acknowledge the
humanity of those who seek refuge. The Catholic Review reported last month about the ways
Catholic parishes, agencies and volunteers in the Archdiocese of Baltimore assist refugees; in
our story, they were from Afghanistan.

It would be no surprise if in a few months those same people and agencies open their arms to
our brothers and sisters from Ukraine.

We must be as unrelenting in our prayer, outreach and support as the Russians have been in
their attack. 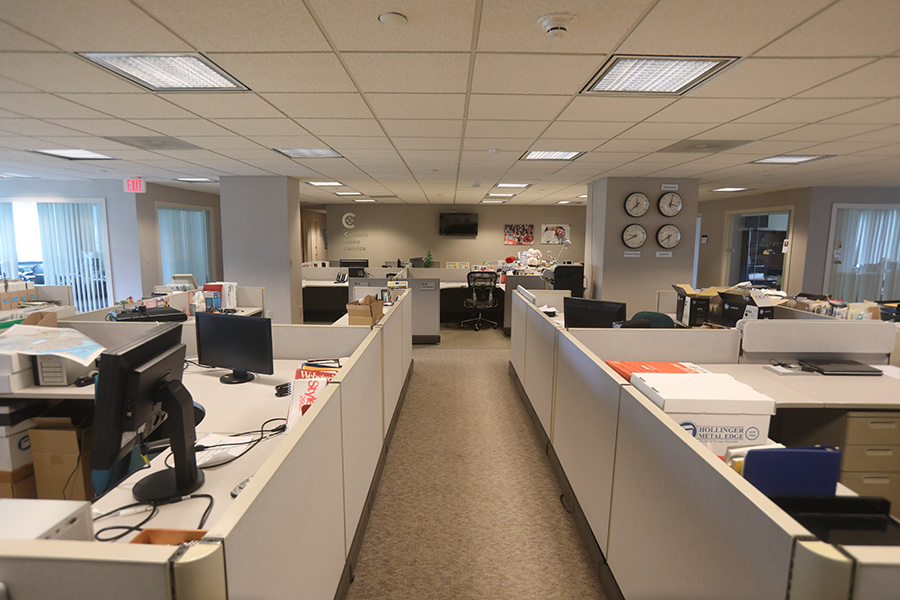 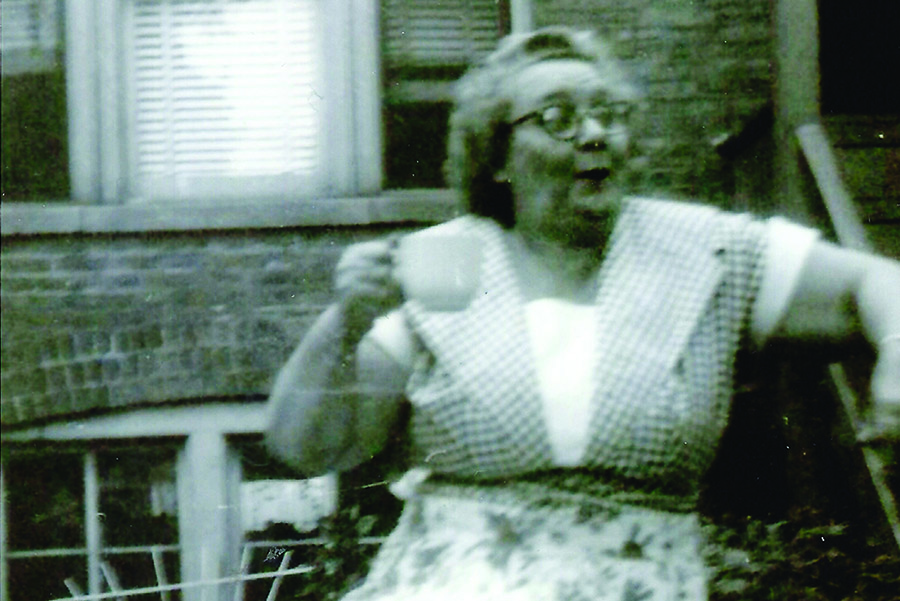 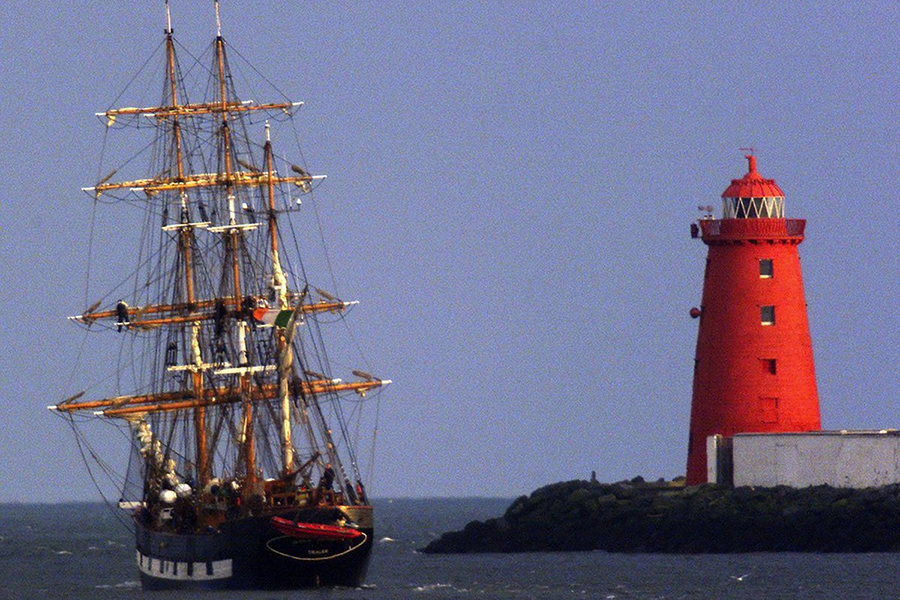 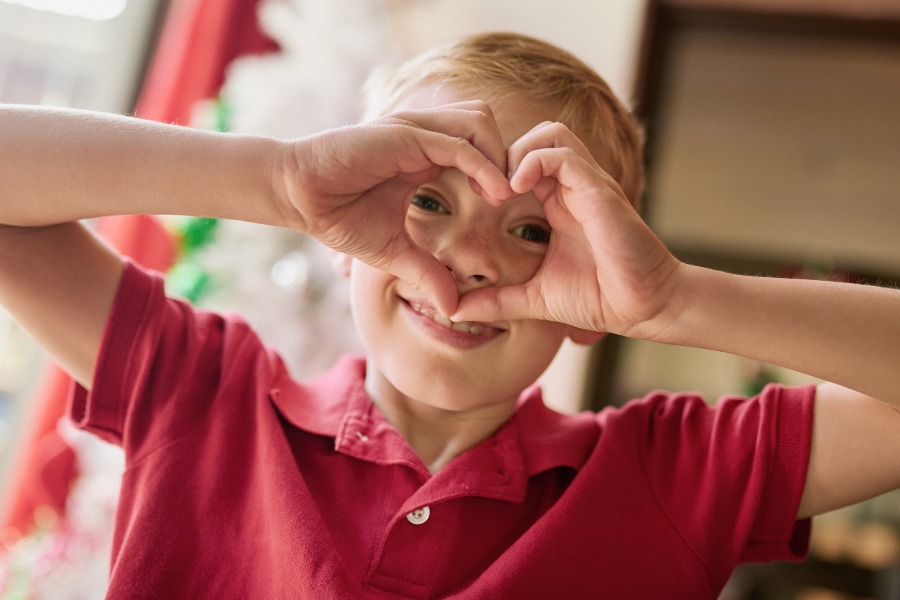 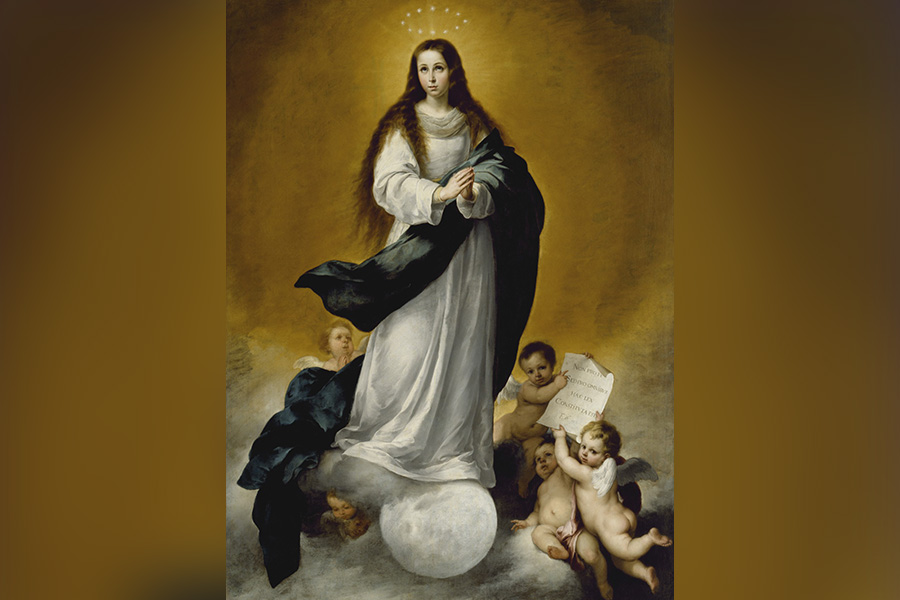