VATICAN CITY (CNS) — The Vatican is willing to do whatever it takes to broker a cease-fire and bring an end to the war on Ukraine, Pope Francis said.

“We are continually watching as the situation evolves” concerning ways the Vatican’s diplomatic efforts could help, he said in an interview with the Italian newspaper La Stampa. Vatican News published the interview Nov. 18.

The Vatican Secretariat of State is working diligently every day, looking at every possibility and “giving weight to every opening that could lead to a real cease-fire and real negotiations,” he said. “The Holy See is willing to do everything possible to mediate and end the conflict in Ukraine.”

“We are trying to develop a network of relationships that will foster a rapprochement between the parties, to find solutions. Also, the Holy See does what it must to help the prisoners,” he said, as well as provide humanitarian support “for the people of tormented Ukraine, whom I carry in my heart along with their suffering.”

Asked about the prospects for reconciliation between Russia and Ukraine, the pope said, “I have hope. Let’s not resign ourselves, peace is possible.”

“But we must all strive to demilitarize hearts, starting with our own, and then defuse, disarm violence. We must all be pacifists,” he said.

Real peace comes only from dialogue, he said. “You don’t get it with weapons because they don’t defeat hatred and the thirst for domination, which will reemerge.”

Commenting on the string of wars countries around the world have engaged in over just the last 100 years, the pope said, “It is absurd.” But what makes it even more infuriating and sad is knowing that “behind all these tragedies are the lust for power and the arms trade.”

“When empires grow weak, they seek to wage war to feel strong, and also to sell weapons,” he said.

“I was told that if no weapons were made and sold for one year,” he said, the savings would be enough to eradicate world hunger. “Instead, the vocation to destroy always prevails, which results in wars.”

“Never ever ignore that there are millions of people and children dying of hunger. No one can be indifferent,” he said.

People who are fortunate to have enough to eat each day must make it a priority to never waste food and water, and to teach children to do the same, he said.

The pope again appealed to the international community “to work to truly eliminate world hunger, which is a scandal, a disgrace, as well as a crime.”

The reporter also asked Pope Francis to reflect on his pontificate since March will mark the 10th anniversary of his election.

“Every day I reflect on my life,” he said. St. Ignatius of Loyola recommended an examination of conscience at least once a day, “not to know what sins one has committed, no, but to realize what is happening to us and around us.”

Sometimes the human heart or conscience is like a road that is so busy that no one notices what is going on, he said. “Instead, it is important to stop, perhaps at the end of the day, and observe what we are experiencing.”

That way people can understand all the blessings they receive, he said, as well as their good deeds and all the bad things they think and do.

It is important to understand “in what spirit” one is living, he said, “for example, with a willingness for conciliation, friendship, fraternity or falling into the temptation of revenge, quarreling, bullying.”

Asked if he was happy to be the pope, he said, “Thanks to my vocation, I have always been happy in the places the Lord has put me and sent me. But not because ‘I won something,’ I won nothing. This is a service, and it is what the church asked of me.”

“I did not think I would be elected, but instead the Lord wanted it,” Pope Francis said. “Therefore, onward. And I do what I can, every day, trying to not ever come to a standstill.” 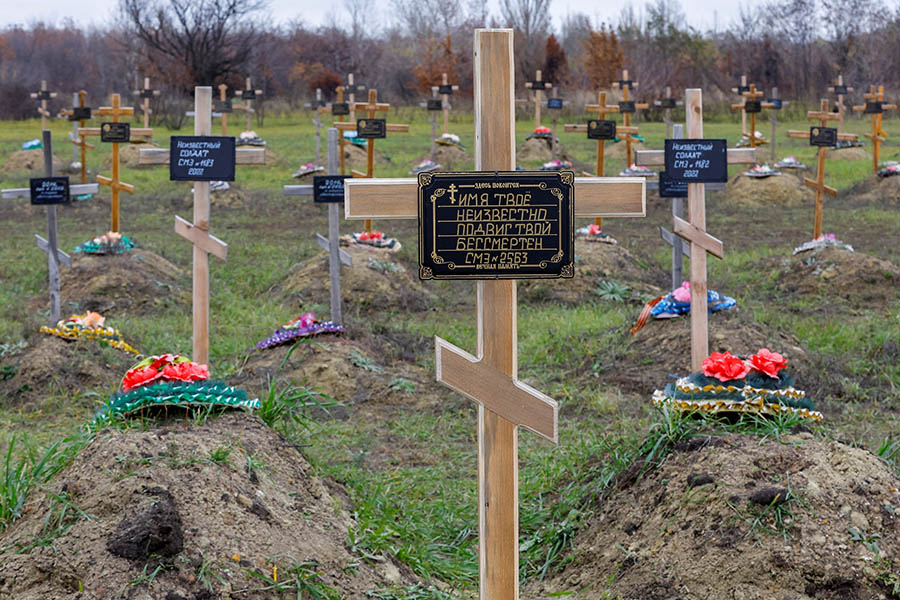 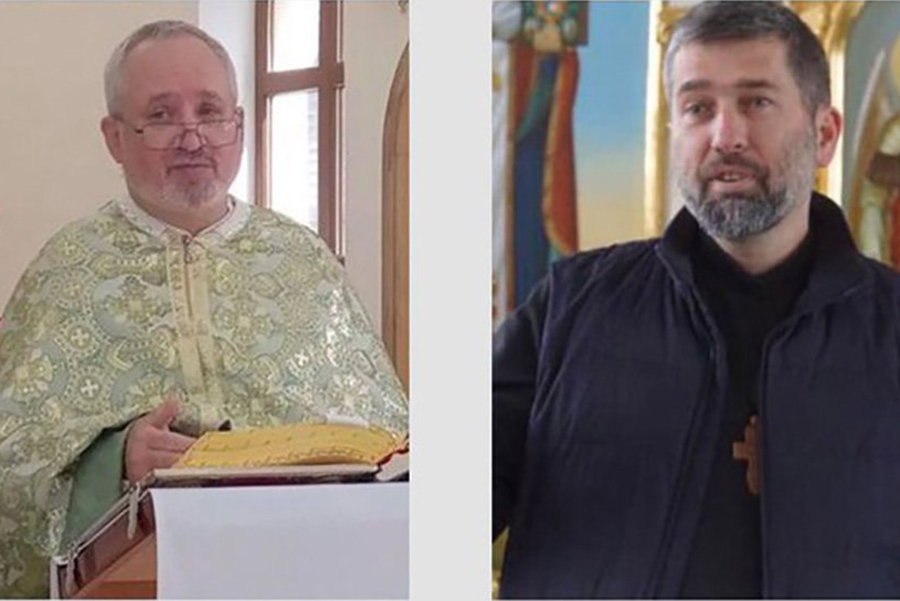 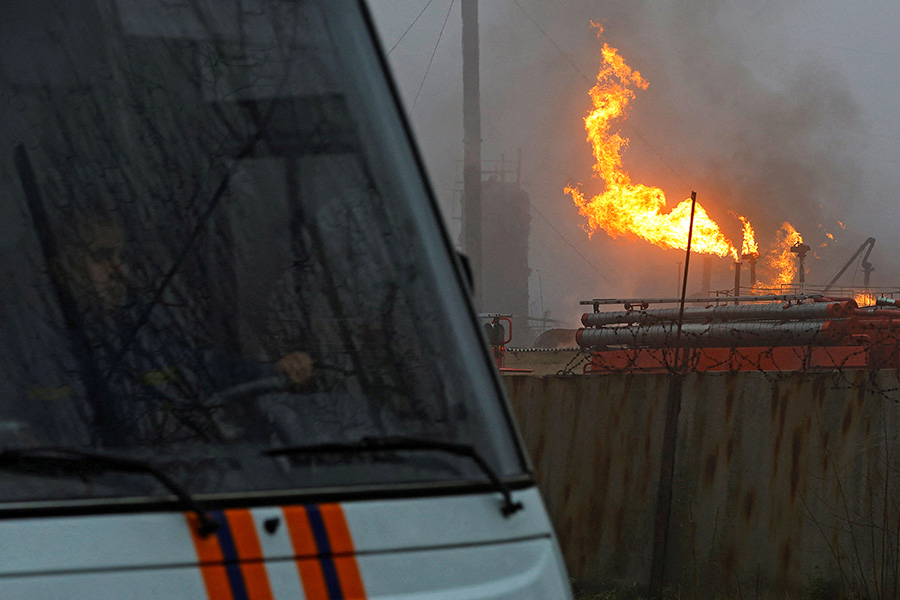 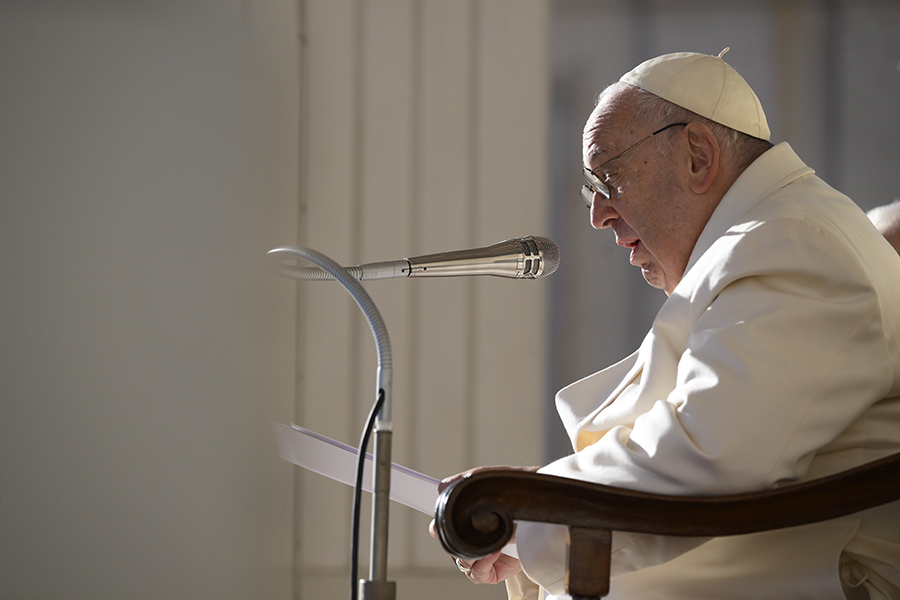 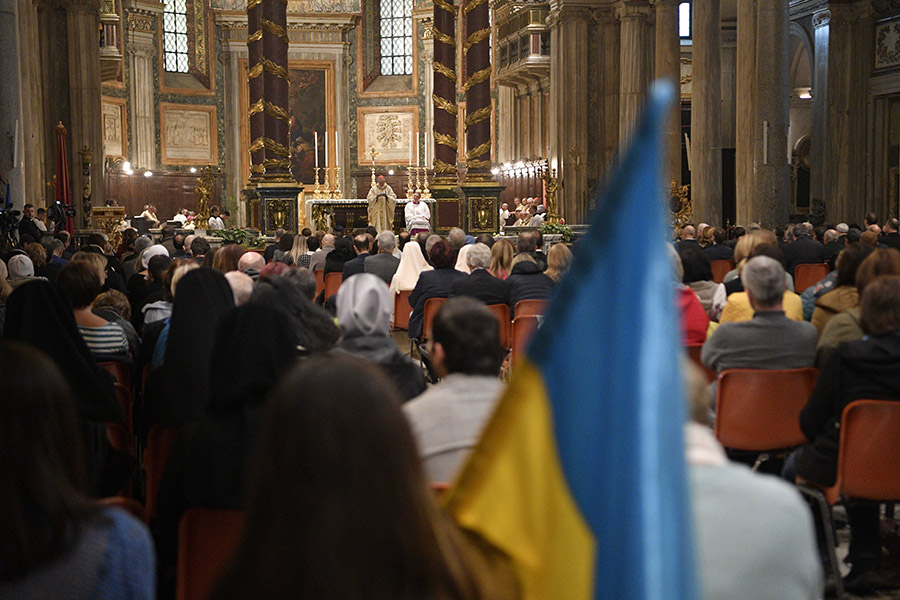 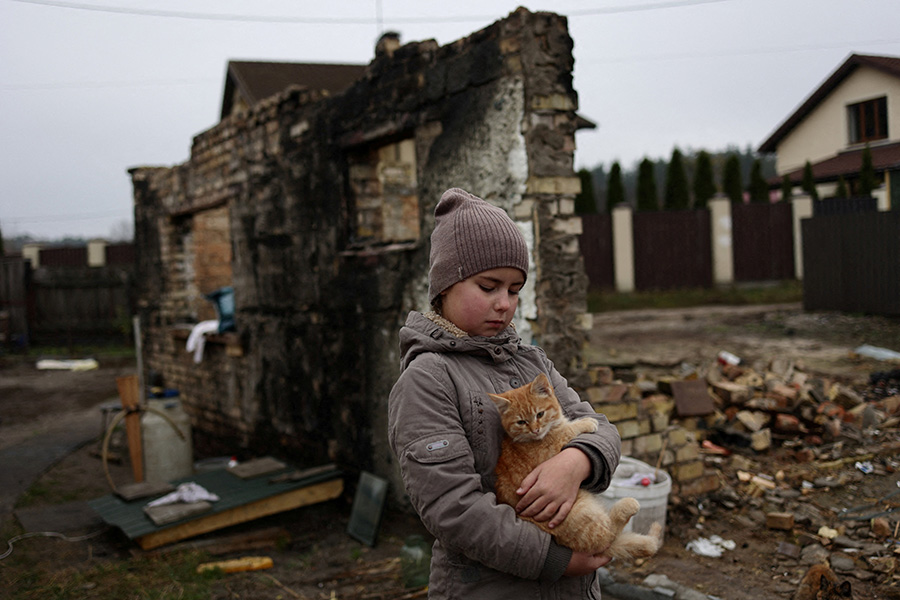