Like many Americans, I am concerned by the growing divisions in our country and the empty promises to heal those divisions. Our political leaders, while they call for unity, appear dead set on pushing their partisan agendas. Commentators flaunt their biases and promote misinformation in the pursuit of personal advancement — disregarding any attempt toward building a sense of solidarity with those who hold different positions.

I have turned to my Catholic faith and the words of Jesus to guide me during these troubling times. Most Gospel passages provide me with clarity on the first reading, but not the passage cited above. What does it mean that Jesus does not come to bring peace but the sword?

The historical context of the statement is key to understanding its meaning. The Promised Land, the land given to Abraham and his descendants and the land where God became man, is at the crossroads of three continents. On the one hand, this place is an ideal location for the Incarnation, as any message could quickly be spread to most ancient civilizations. On the other hand, its location next to several great powers made it an area of near-constant warfare. The Old Testament chronicles battle after battle fought over this territory, and this incessant warfare continues to the present day. Thus, war-wary Jews in the time of Jesus hoped for a messiah, in the tradition of King David, who would be a political or military leader and bring peace to their nation.

Jesus explained in the above passage that he was not going to bring worldly peace. He was not a political or militaristic messiah. During his public life, he did not challenge or rebel against the Romans, who oppressed the Jews, and when sentenced to death by the authorities, he did not call for any resistance against them.

The hope for a political savior, who will bring peace, is alive and well. Our culture is full of movies and books that prophesize about “the One” from Harry Porter to Aragon to Neo to Luke Skywalker. These Christ figures are rooted in Biblical imagery, but they are merged with the non-Biblical idea of a political and militaristic messiah. These fictional characters, unlike Jesus, are fighters who use the sword or wand or lightsaber to kill their enemies to bring peace, restore balance or reinstate order.

This desire for a worldly savior is present in the Catholic world, with the hope of a great monarch found in modern private revelations. The idea was also projected onto Donald Trump by followers of the QAnon conspiracy theory, and Joseph Biden’s campaign capitalized on this hope by casting him as a restorer of unity and peace. If Jesus, as the Son of God, knew that he would not bring peace, I doubt any human will be more successful.

Jesus desires for us to have peace. He is the Prince of Peace. He asks us to work towards peace: “Blessed are the peacemakers, for they shall be called sons of God” (Matthew 5:9). Yet, as the Bible makes clear, his peace is not the peace of this world. “Peace I leave with you; my peace I give to you; not as the world gives do I give to you” (John 14:27). And again, “I have said this to you, that in me you may have peace. In the world you have tribulation; but be of good cheer, I have overcome the world” (John 16:33).

If Jesus was not a military leader, then what does the sword mean in the passage? (Luke contains almost the exact passage as Matthew, but leaves out the phrase about the sword, diminishing its importance. Both gospel passages are referencing Micah). Based on the full Gospel message, Jesus is not referring to a literal sword. During the passion, a sword figured into the capture of Jesus in the Garden of Gethsemane. St. Peter used his sword to defend Jesus, and Jesus instructed him, “Put your sword back into its place; for all who take the sword will perish by the sword” (Matthew 26:52).

Throughout the New Testament, the word of God is referred to as a sword. St. Paul refers to the “sword of the Spirit, which is the word of God” (Ephesians 6:17) and “the word of God is living and active, sharper than any two-edged sword, piercing to the division of soul and spirit” (Hebrews 4:12). The sword that Jesus brings is thus the word of God, and this image is further confirmed in the Book of Revelation as Jesus is seen with a sword projecting from his mouth (Revelation 1:16).

Catholics are not opposed to all warfare, and a tradition of just war exists as a means of self-defense. That said, the sword has not proved to be a successful or ethical method to spread the faith. The greatest military heroes of Christendom, such as Constantine and Charlemagne, are not saints and led morally problematic lives. Even the archetype, King David, had many personal failings. Far more successful have been formers soldiers, such as St. Francis and St. Ignatius, who laid down the sword and picked up spiritual weapons.

Reflecting on this passage has led me to give up the false hope in a worldly messiah who will usher in a period of peace and unity through a titanic struggle. In human history, unlike the novels and movies, the call to arms is part of the cycle of division, not a means to end it. A call for unity without truth is the tool of con artists. Instead, unity must be based on the word of God, the sword which Jesus brings. This is the one and Catholic idea of unity that is worth believing in, hoping for and working toward. 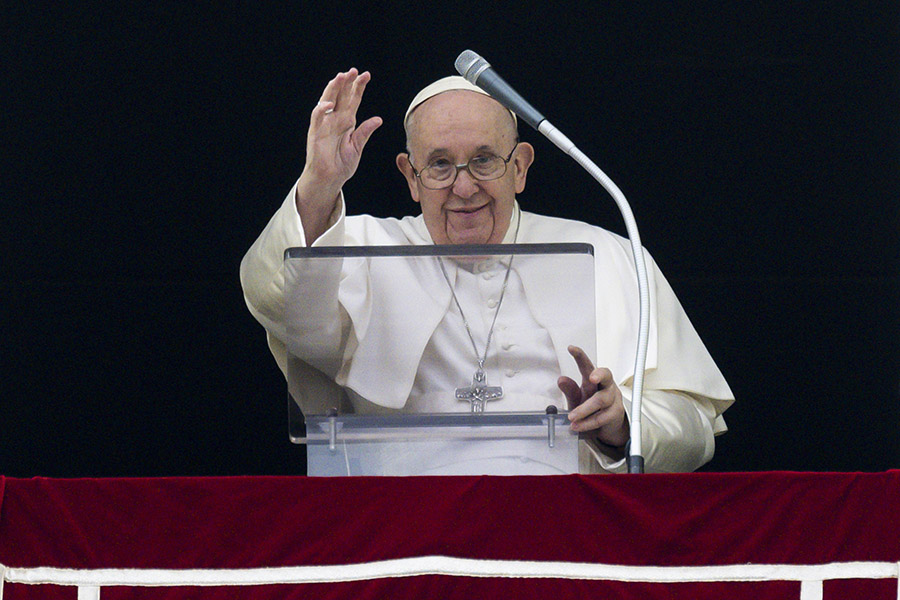 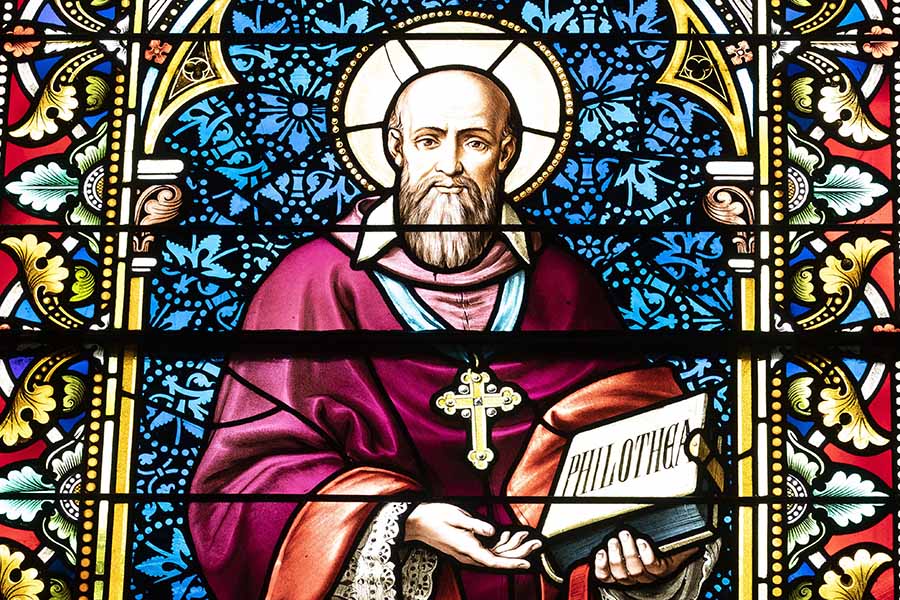 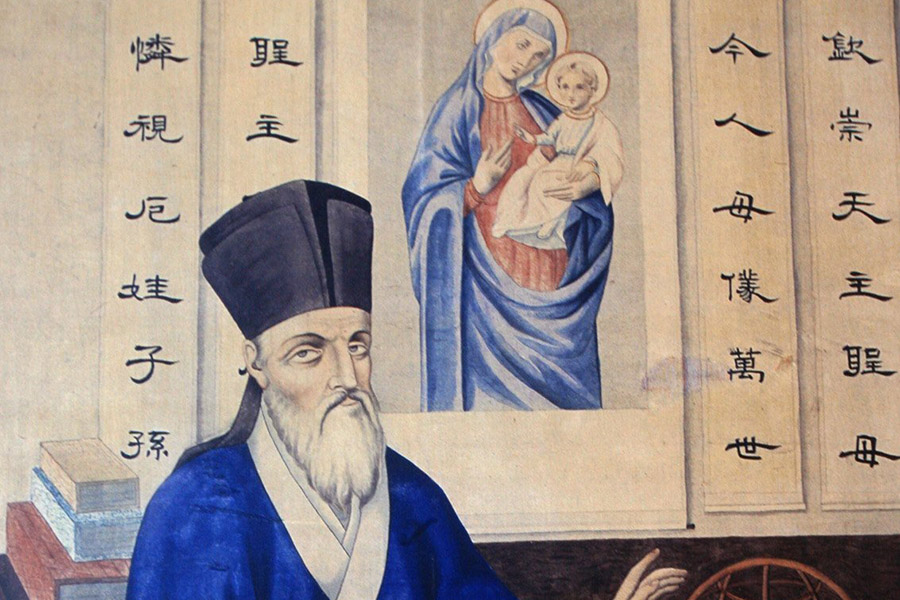 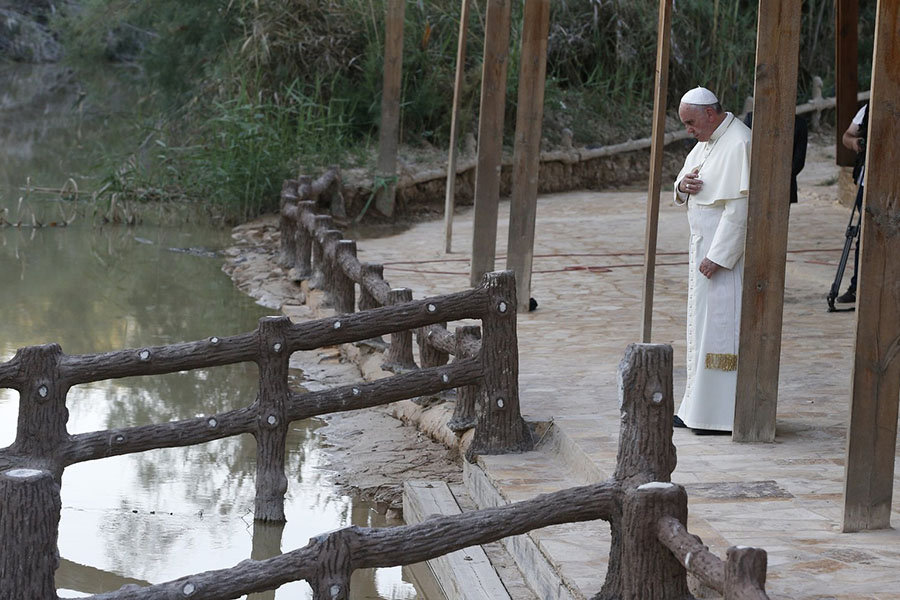 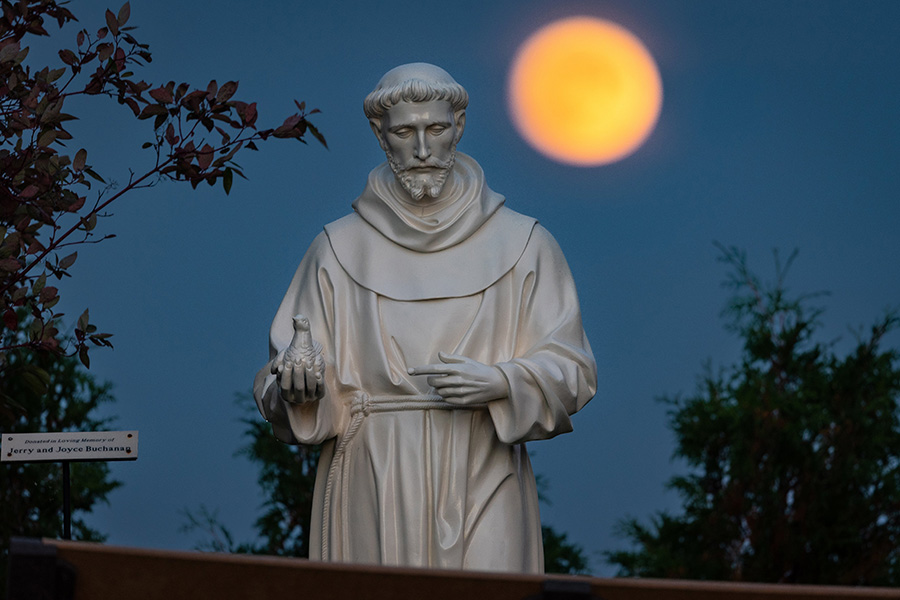