Elisabeth Sullivan, executive director of the Institute for Catholic Liberal Education, believes that it can, and that the effort begins with acknowledging that America’s political and social culture is broken.

“It is. It absolutely is,” she told Catholic News Service. “Renewal is about ordering our conscience, because truth is one in him.”

Noting that Catholic instruction used to be “the gold standard of education,” she added, “this is the culmination of what education should be. And it’s for unity, not division. We are living in a post-Christian culture.”

Nationally, enrollment in Catholic schools saw an uptick in the past year.

According to statistics compiled by the National Catholic Educational Association, enrollment increased by 3.8 percent for a total of nearly 1.7 million enrolled in both grade and high schools.

It was the largest increase NCEA had recorded in two decades and marked a significant improvement from the 6.4 percent decline 2019-2021 attributed in part to the COVID-19 pandemic. The enrollment peak in the early 1960s was more than 5 million.

About 350 attended the institute’s annual conference July 11-14 at The Catholic University of America in Washington. Participants represented 88 schools and organizations and 45 dioceses. Sullivan called the mood “incredibly hopeful and joyful.”

The conference drew superintendents, school leaders, teachers, bishops and other clergy and had as its theme, “For the Life of the World,” reflecting the U.S. bishops’ three-year National Eucharistic Revival that was launched June 19, the feast of Corpus Christi.

The institute, founded in 1999, assists Catholic schools “in rediscovering and restoring the intellectual tradition of liberal education that is our heritage,” said Mary Pat Donoghue, executive director of the USCCB’s Secretariat of Catholic Education.

“Once discovered, teachers and students alike enjoy the freedom that accompanies the joyful pursuit of faith, wisdom and virtue,” she said in statement.

Organizers said the conference was sold-out and livestream viewing of sessions drew even more participants. An evening keynote address by Bishop Thomas A. Daly of Spokane, Wash., opened the conference July 11.

The bishop, chairman of the U.S. Conference of Catholic Bishops’ Committee on Catholic Education, urged attendees to make sure their work was always rooted in the importance of the Eucharist.

“A huge amount of today’s educational orthodoxy is about acquiring more technique,” he said. But “real education is about meaning. In other words, words matter.”

“To the degree that a word accurately reflects reality — unborn child, man, woman, male, female — it tells the truth,” he said. “On the other hand, dishonest and misleading words do the opposite. They confuse and demean. And then do massive damage.”

Noting that “verbal engineering always precedes social engineering,” Bishop Conley added, “The deceit and confusion don’t stay at the level of our politics. They … inevitably trickle down into our public classrooms in the form of critical race theory, revisionist civics and disordered sexuality.”

“The ferocity of verbal abuse and physical abuse and irrational hatred unleashed by otherwise progressive people with the downfall of Roe is instructive for us, I think,” the bishop said.

Roe v. Wade — the Supreme Court’s 1973 ruling legalizing abortion nationwide that the current court overturned June 24 — “was always a judicial coup — a badly reasoned decision that invented a right to abortion out of whole cloth, unrelated to the Constitution or democratic processes,” he said.

Bishop Conley also bemoaned the changing meaning of some words, without getting more specific. “There were words we used to use — beautiful words — we can’t use any more … because they mean something else.”

He concluded, “A liberal education reminds children why they’re human — and what that means.”

On July 13, David Dean, superintendent of Catholic schools for the Diocese of Tulsa, Okla., reminded the conference: “You bring beauty to these young souls who live in a mostly filthy culture. And they desperately need what you have to offer.”

Also on July 13, Michael Ortner, who is the founder of Capterra, an online marketplace for business software, and a member of the Catholic University board of visitors, reminded teachers to cultivate “a sense of wonder” in their students.

“This sense of wonder I don’t think can be understated,” he said. “It led me to the next important thing: knowledge for the sake of itself.”

“What we’re doing at these Catholic schools is very countercultural,” Ortner said. “It’s great to have some support network.” 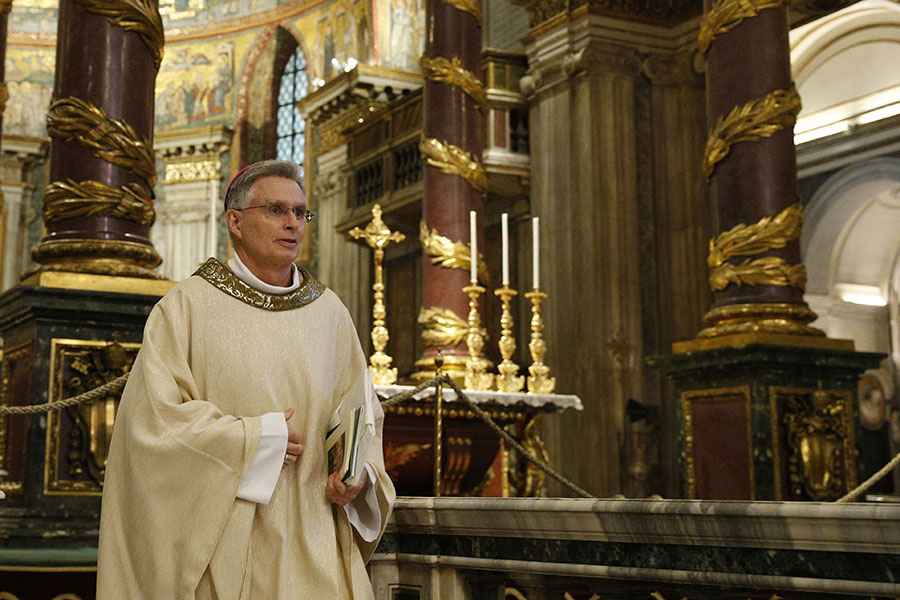 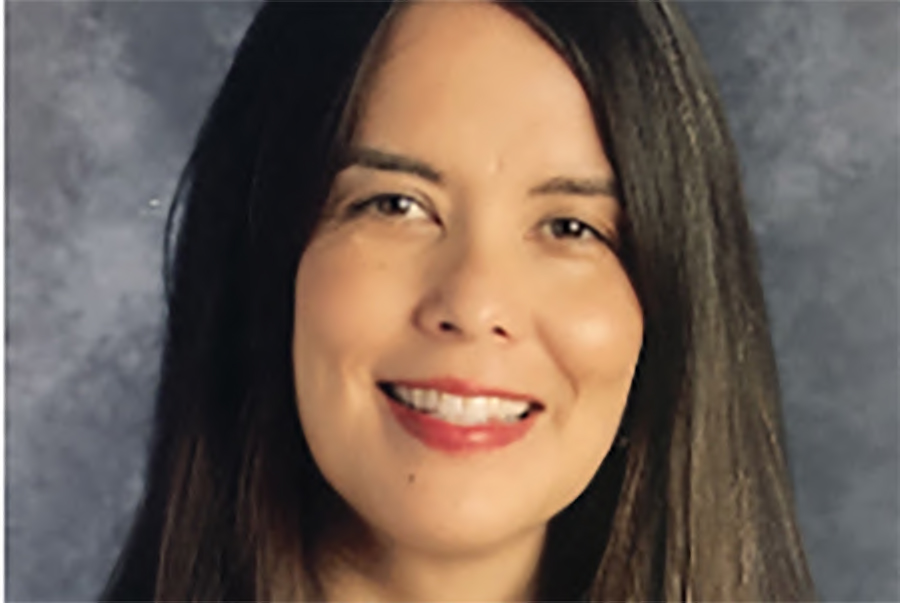 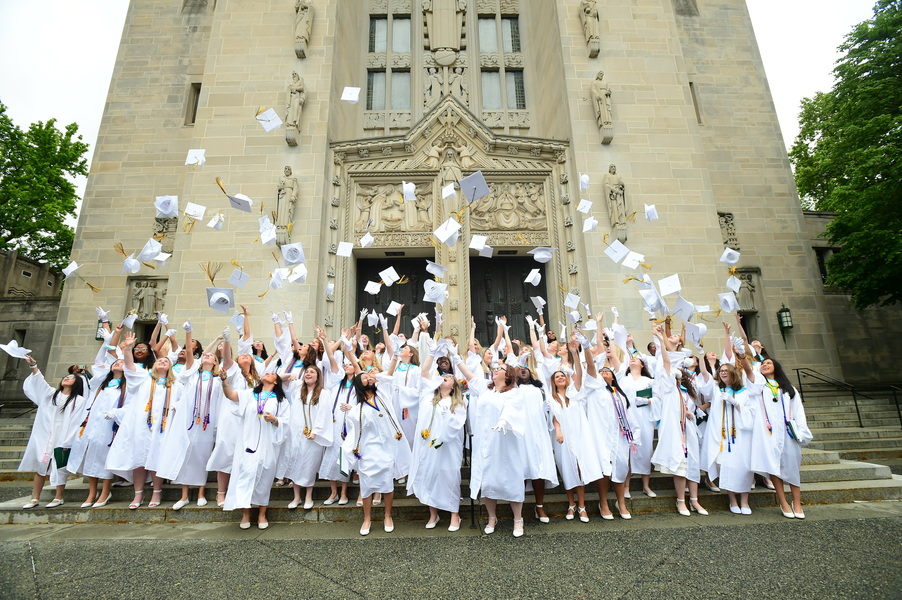