In the last decade, numerous congregations, denominations and faith-based organizations — including several women’s religious communities — have urged the Vatican to repudiate the Doctrine of Discovery, which asserts European Christianity’s superiority and power over other lands.

Bishop Lucia appears to be the first U.S. Catholic bishop to publicly call for the Vatican and the U.S. Catholic Church to acknowledge the damage those documents caused and apologize for harming Indigenous peoples in the United States.

Beginning with the 1452 “Dum Diversas,” several papal bulls outline directives Christian nations and European monarchs used to condone conquest of the Americas and other lands.

“Basically, it was taking away the right to ownership. Literally. It was subjugating them. They became second-class citizens,” Bishop Lucia of Syracuse told The Catholic Sun, the diocesan newspaper. “Today we talk about white supremacy. This was white supremacy.”

Vatican representatives have said that subsequent documents and papal apologies show the church no longer supports the Doctrine of Discovery.

The bishop’s concerns, previously reported by National Catholic Register and Religion News Service, became public June 17 during the U.S. Conference of Catholic Bishops’ meeting when the prelates were discussing a proposal to develop a new formal statement and comprehensive vision for Native American and Alaskan Native ministry. They voted 223-6 to approve the proposal.

A draft may be reviewed at the November USCCB general assembly, Bishop Lucia said.

“They were talking about the residential schools,” Bishop Lucia said. “My simple comment was I think we should address the Doctrine of Discovery because they’re connected. I wanted to be conscious of that.”

Since May, three Indigenous communities in Canada have discovered more than 1,000 unmarked graves near former Catholic-run residential schools for Indigenous children.

The Canadian Conference of Catholic Bishops announced June 29 it was organizing a delegation of Indigenous people to meet with Pope Francis in December.

Bishop Lucia first learned about the Doctrine of Discovery through Le Moyne College Jesuits, who have been working with the Onondaga Nation since 2016 to heal the relationship between the Onondaga and the Jesuits. The college is named for Father Simon Le Moyne (1604-1665), a French Jesuit who visited Haudenosaunee (Iroquois) territory several times in the 1650s.

The bishop hopes to meet soon with Onondaga leaders and the members of the Indigenous Values Initiative, a Syracuse University-based organization.

He had previously expected to contact the Vatican to address the Onondagas’ concerns about the Doctrine of Discovery. “Because now the conference itself is preparing the draft of the document, I think I also have to consult with them,” he said.

Indigenous peoples have for decades denounced the Doctrine of Discovery, but the 15th-century documents have drawn heightened scrutiny in recent years. Changing views of Native American sports mascots and statues honoring Christopher Columbus have raised new concerns about the relationship between the Catholic Church and Indigenous peoples.

Syracuse Mayor Ben Walsh announced in October 2020 the city would remove and relocate the statue of Columbus that has stood across from the Cathedral of the Immaculate Conception since 1934.

Bishop Lucia and Msgr. Neal Quartier, rector of the cathedral, serve on the city’s 23-member Heritage Park Advisory Commission, announced in May.

The Columbus Monument Corporation in May sued the city of Syracuse, claiming Walsh does not have the legal authority to remove the statue.

Steven Newcomb, a citizen of the Shawnee/Lenape tribe and author of “Pagans in the Promised Land: Decoding the Doctrine of Christian Discovery” (Chicago Review Press 2008), was pleased a Catholic bishop was taking interest in the issue.

“Any effort on the part of Bishop Lucia of Syracuse to address this issue of the domination that was unleashed by the Vatican over many, many years … I welcome that,” he told RNS. “I think that’s terrific.”

The doctrine has been a concept in U.S. law since 1823. In 2005, Supreme Court Justice Ruth Bader Ginsburg cited it in City of Sherrill v. Oneida Indian Nation of New York. The land-claim ruling held that the Oneidas, one of the six nations of the Haudenosaunee, could not regain sovereignty over its traditional tribal lands.

In 2014, Loretto Sister Maureen Fiedler hand-delivered a letter to Pope Francis’ ambassador in Washington, urging the pontiff to renounce the doctrine. The Leadership Conference of Women Religious that year overwhelmingly approved a resolution calling on the Vatican to repudiate the doctrine.

In 2013, 10 religious nongovernmental organizations in the United Nations — most of them Catholic — signed a letter to the pope requesting the doctrine be repudiated, according to a list maintained by the Indigenous Values Initiative. Organizations or congregations in at least 11 denominations, as well as the World Council of Churches (which represents 350 churches in more than 110 countries), have publicly renounced the doctrine, according to the Indigenous Values Initiative website.

Bishop Lucia isn’t sure what he’ll do next. But a statement, he said, is not enough.

“In order for reconciliation, there has to be some dialogue,” he said. “There has to be also an apology. We can’t go backwards, but we can go forward.”

Renée K. Gadoua writes for The Catholic Sun, newspaper of the Diocese of Syracuse. 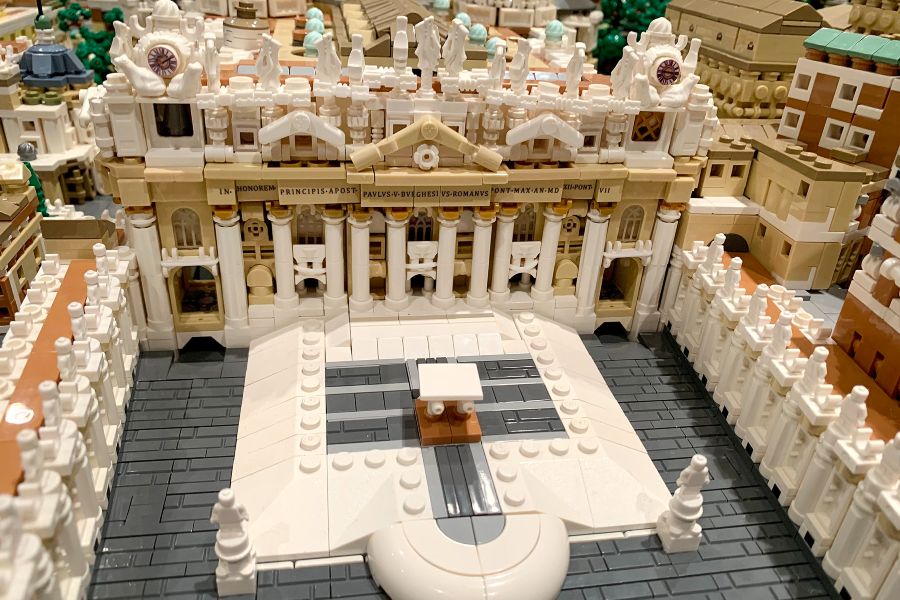 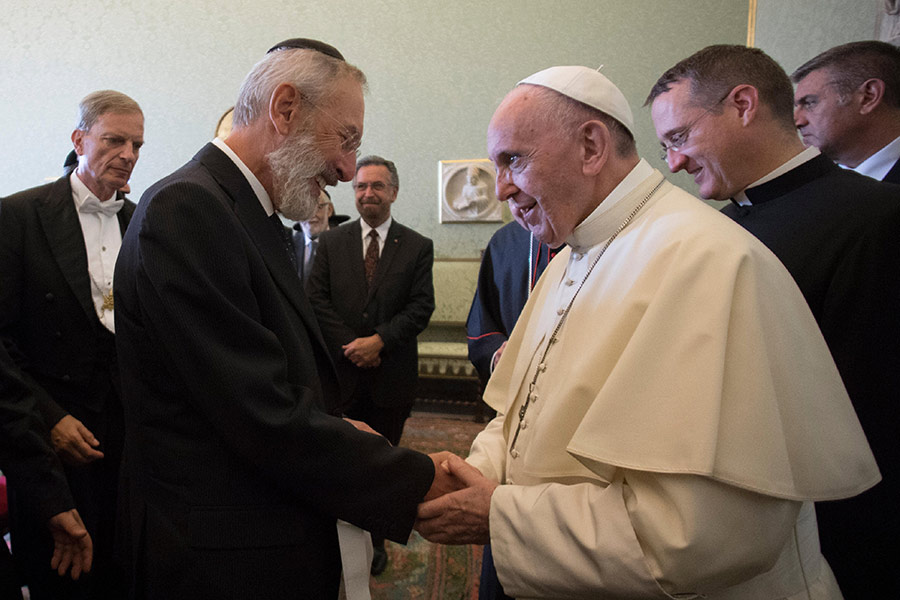 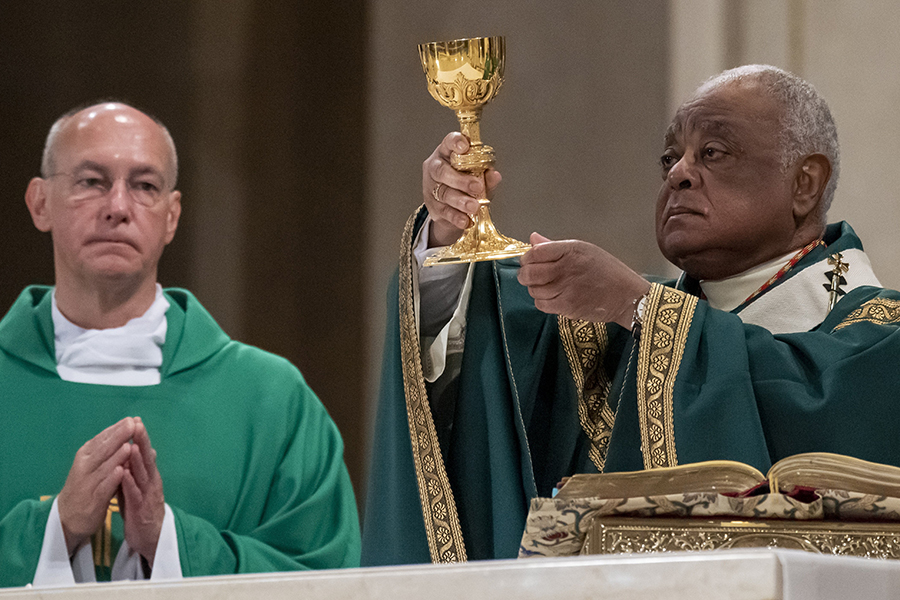 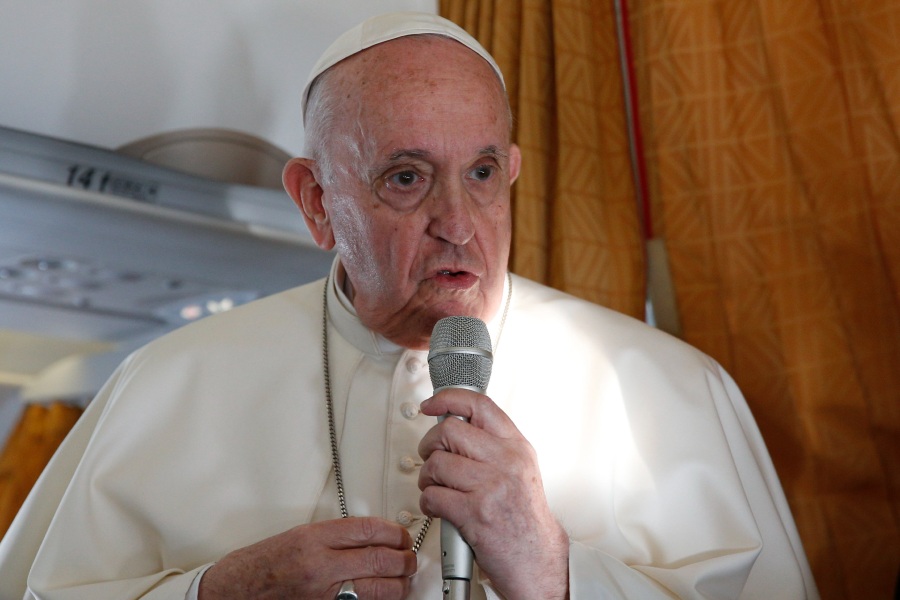 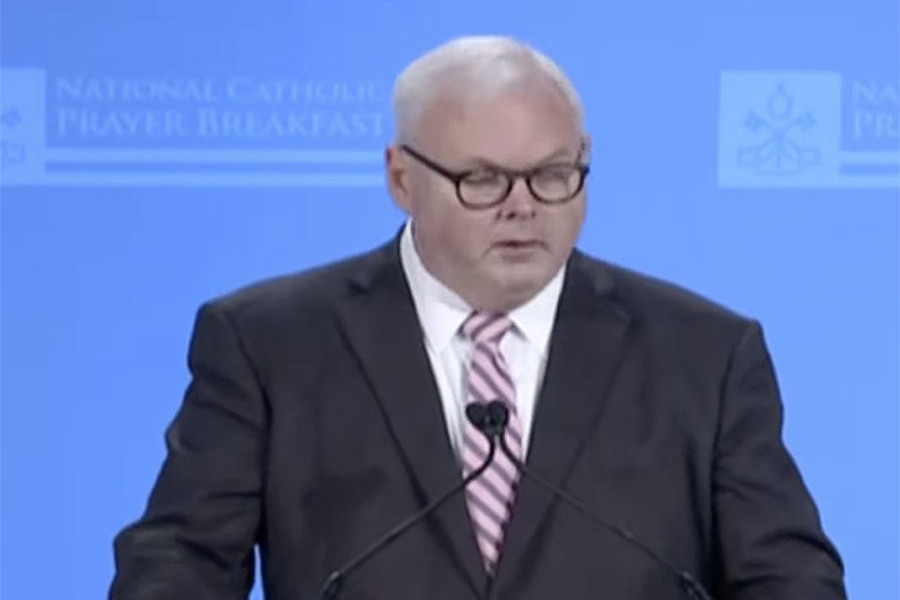