MANCHESTER, England (CNS) — An English bishop said Catholics must work harder to evangelize the U.K. after the latest official census showed that Christians were a minority for the first time since records began.

The census, taken every 10 years, revealed that in 2021, 27.5 million people — 46.2 percent of the population of the U.K. population — described themselves as Christian compared to 33.3 million people (59.3 percent) in 2011. The decline in the numbers of people who say they are Christians represents a 13.1 percentage point decrease in the last decade.

A description of “no religion” was the second-most-common response, and was offered by 37.2 percent of the population, or 22.2 million people. People of “no religion” increased by 14.1 million, rising from 25.2 percent, according to the data compiled by the Office for National Statistics, a government agency.

Bishop Philip Egan of Portsmouth said “the data is not surprising given the strong secularizing forces at work in Britain.”

“As Catholics we always have a mission ‘Ad intra’ and ‘Ad extra’: that is, evangelizing ourselves and deepening our relationship with God, as well as reaching out to those around us to offer them the Gospel,” he said in a Nov. 29 text message to Catholic News Service.

“Thirty-seven percent in society say they are ‘nones,'” he continued.

“This should spur us to reach out to them, to serve and accompany them, to help them pray and to help them encounter Jesus Christ. A figure like this is not just a challenge — it’s a great opportunity.”

Bishop Mark Davies of Shrewsbury said: “A census indicating little more than 46 percent of the population now declare themselves Christians while more than 37 percent say they are without any religion presents a challenge not only to Christians in the task of new evangelization but a profound challenge to British society that is founded and built on Christian values. We are witnessing a drift from our Christian moorings, more, it would seem, by default than conviction. People cannot live long in a vacuum, and if Christianity is not rediscovered as our guiding light, then society will increasingly become vulnerable to passing and often dangerous ideologies.”

The census results also showed that, while numbers of Christians fell, members of all other major religions increased alongside atheists and agnostics in the same period.

Although they are now in a minority, Christians remain the largest single group in the U.K. population of 67.3 million.

London is the most religiously diverse region of England. More than 25 percent of residents there reported a religion other than Christianity, representing a 22.6 percent increase in the last decade.

The U.K. government has monitored trends in its population for about 200 years through the use of a census. 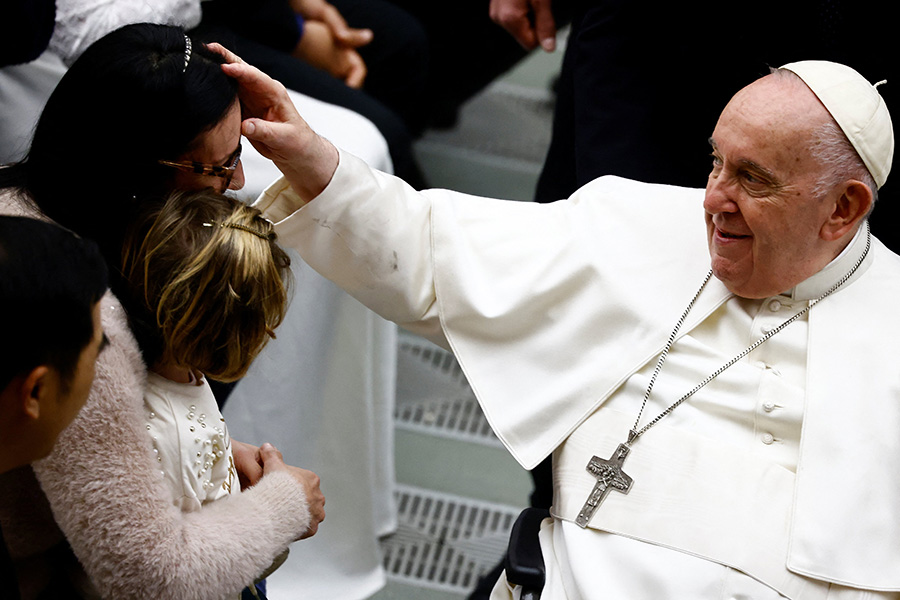 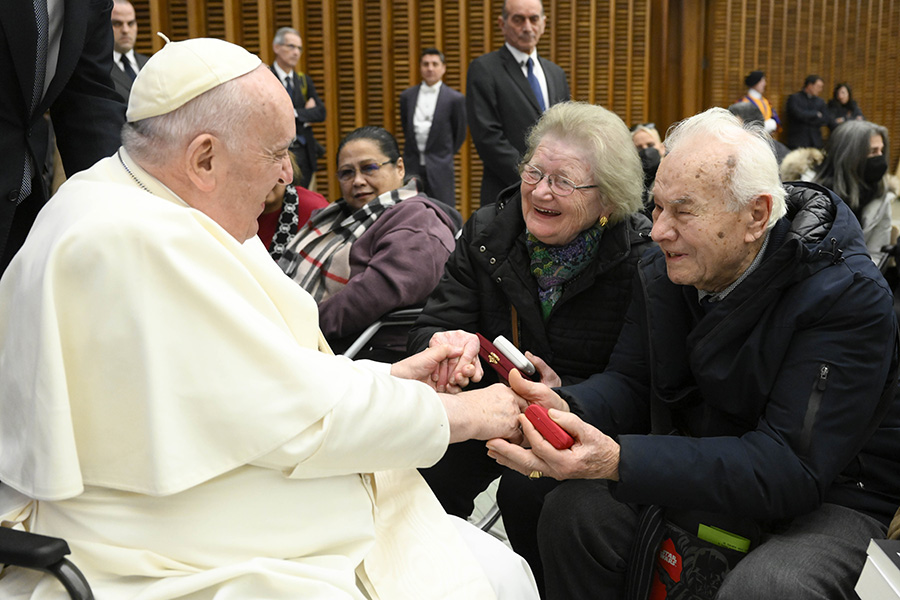 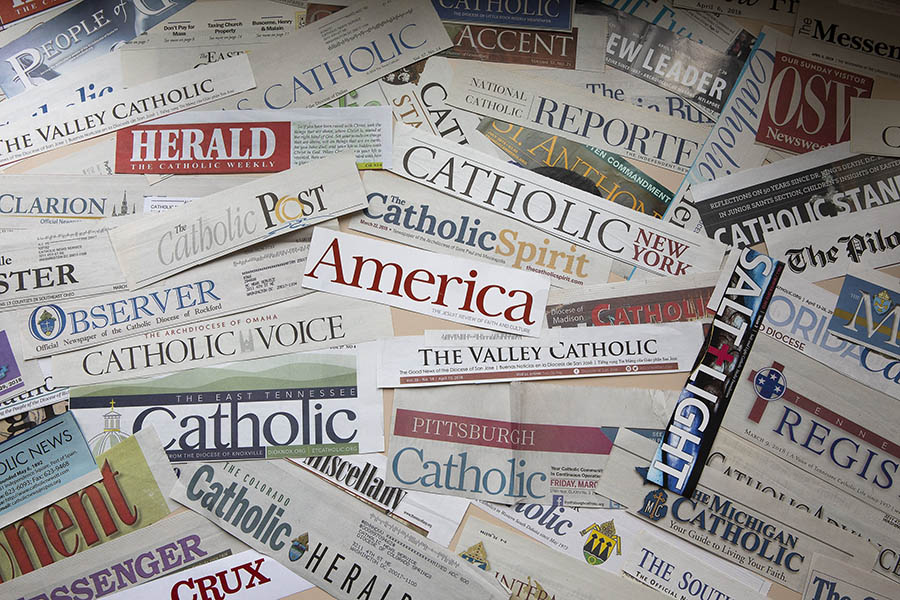 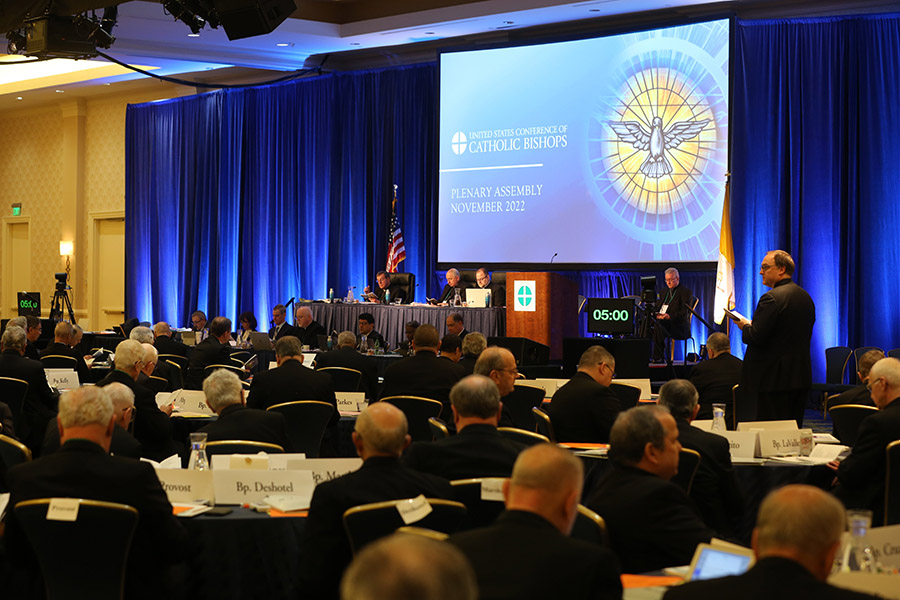 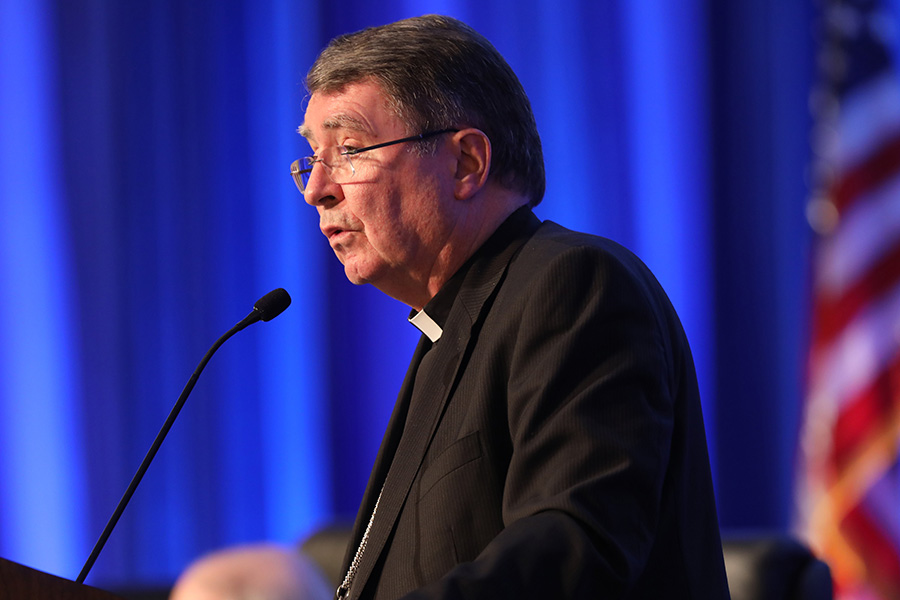 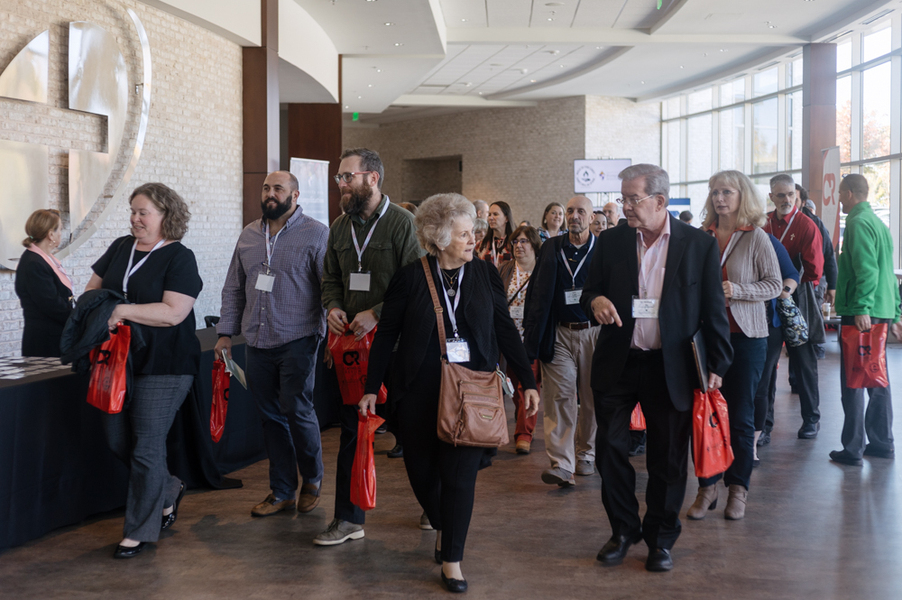