VATICAN CITY (CNS) — Unidentified gunmen broke into the home of the bishop-designate of Rumbek, South Sudan, shot him in both legs and fled, according to church news reports.

In stable condition after emergency surgery at a local hospital, Italian-born Bishop-designate Christian Carlassare, 43, was to be transferred to a hospital in Nairobi, Kenya, for a transfusion and further medical care, according to Fides, the news agency of the Congregation for the Evangelization of Peoples.

“Do not pray for me but for the people of Rumbek who are suffering more than me,” said the bishop-elect, who is a Comboni missionary, in a statement reported by the Comboni mission website, Nigrizia.it.

The attack occurred shortly after midnight April 26 when two gunmen entered his residence, shot at the door of his room, and then fired at least three bullets into his legs, according to Fides. He had arrived in Rumbek April 16 after serving as vicar general of the Diocese of Malakal since 2020.

Archbishop Protase Rugambwa, secretary of the Congregation for the Evangelization of Peoples, said in a message sent to the apostolic nunciature in South Sudan that members of the dicastery felt “great sorrow” upon hearing about the attack and wished to assure the bishop-elect of their “closeness in this moment of trial and the continuous support in prayer for a speedy recovery.”

The general council of the Comboni Missionaries in Rome also released a statement April 26 saying their confrere was doing well, was calling for prayers for South Sudan and had forgiven his assailants.

In early March, Pope Francis appointed the Comboni Missionary to lead the Diocese of Rumbek and his episcopal ordination was scheduled for May 23, Pentecost Sunday. The diocese had been vacant since 2011 after the sudden death of Bishop Cesare Mazzolari, a fellow Italian-born Comboni Missionary.

Born near Vicenza, in northern Italy, in 1977, Bishop-elect Carlassare studied in Florence and Rome and began working in what is now South Sudan in 2005, learning the Nuer language and serving in a variety of capacities, including vice provincial of the Comboni Missionaries in South Sudan. 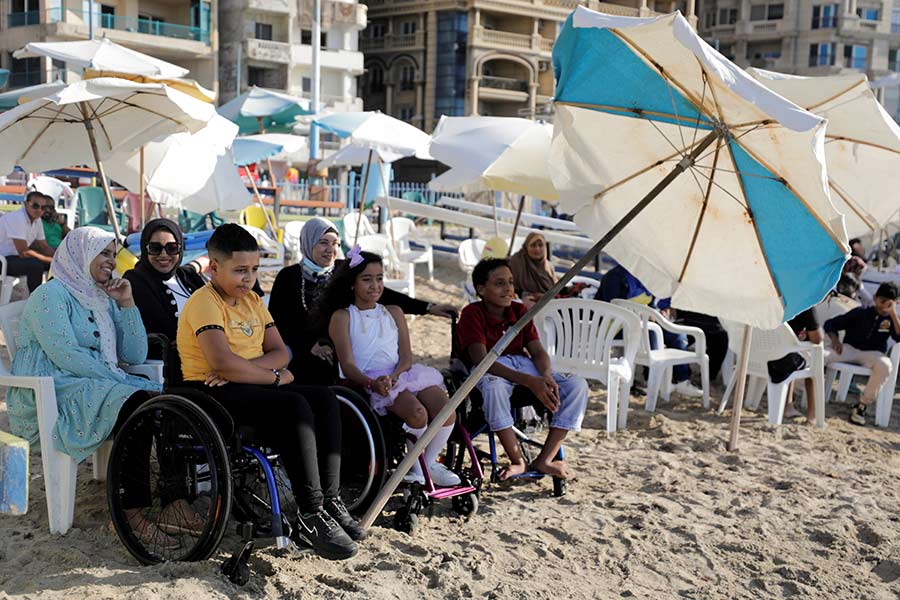 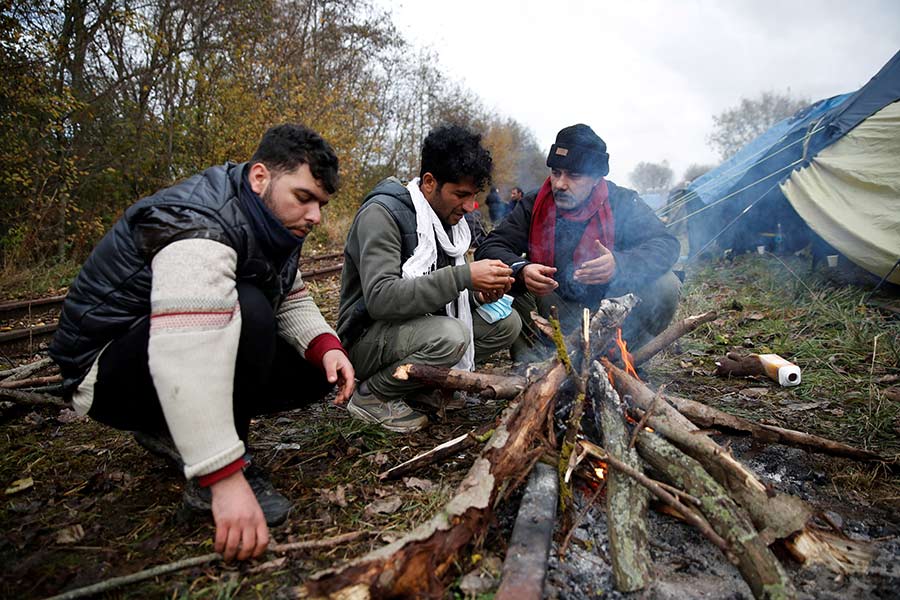 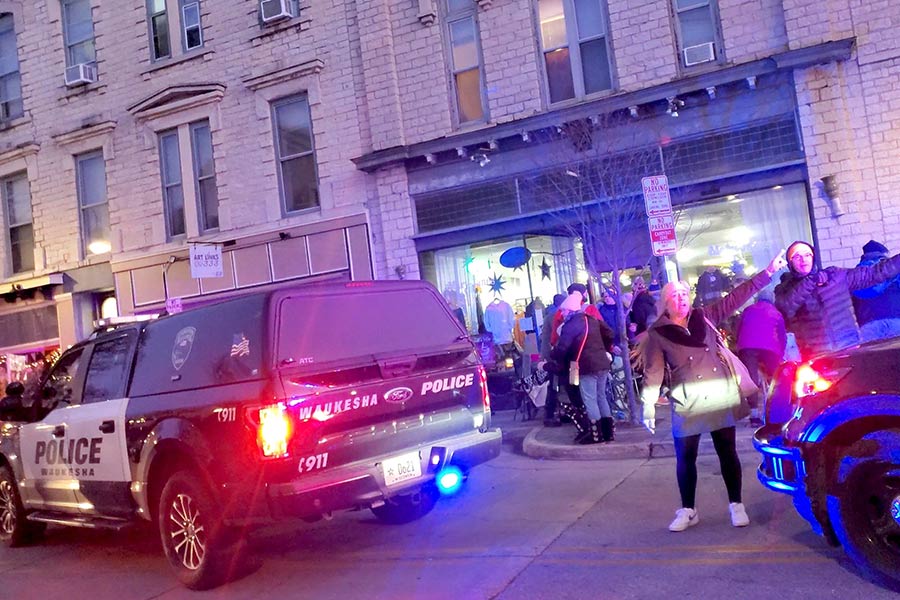 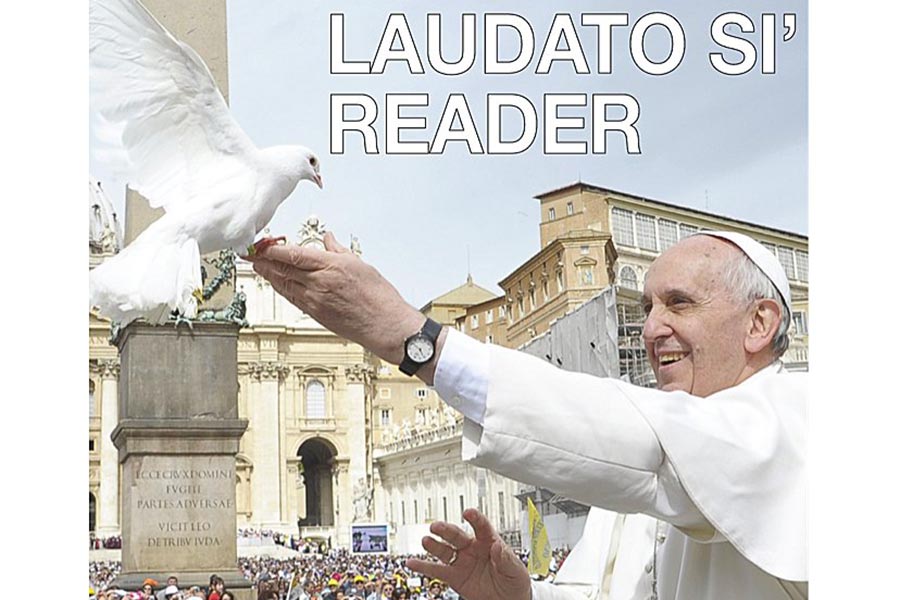 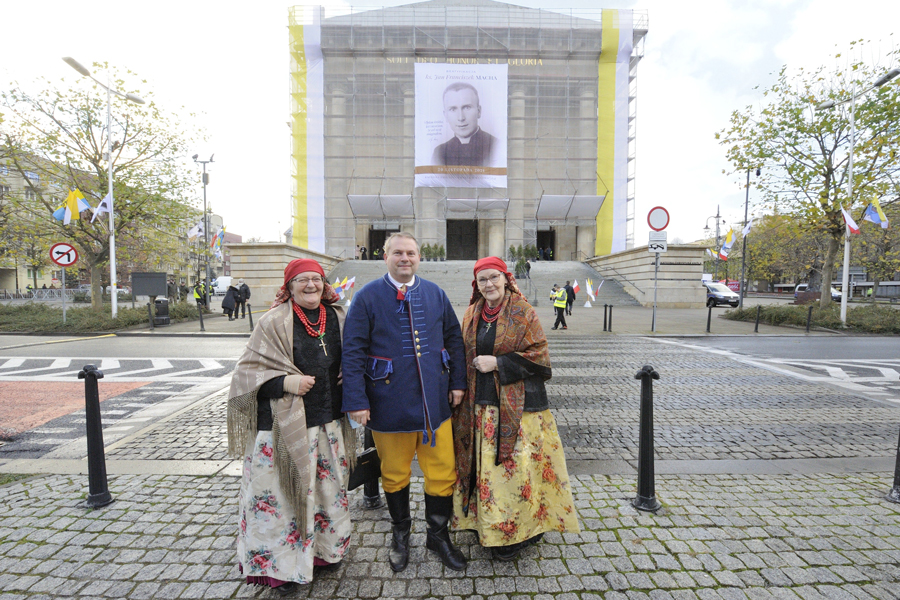