Father Clooney is a theologian at the Harvard Divinity School and a leader in the field of comparative theology and interreligious studies.

The Silber-Obrecht Lecture, the first endowed lectureship in the emerging field of Interreligious and Interfaith Studies, is an annual academic residency in Baltimore. The inaugural lectureship will be held April 25-28 at Loyola University.

Shubha Pathak, associate professor in the Department of Philosophy and Religion at American University in Washington, will offer a response to Father Clooney’s lecture.

The lectureship aims to advance the field of study by presenting new and creative work by a senior scholar. The endowed lecture, managed and sponsored by ICJS, will be held in partnership with five Baltimore institutions: Goucher College, The SNF Agora Institute at Johns Hopkins University, Loyola University Maryland, Morgan State University’s Center for the Study of Religion and the City, and St. Mary’s Seminary & University.

Father Clooney was selected by the Silber-Obrecht Lecture Committee, composed of scholars from the partner institutions, ICJS, and three members at-large.

“We are proud that ICJS is helping to advance this crucial, but still emerging field of Interreligious and Interfaith Studies,” said Heather Miller Rubens, ICJS executive director and Roman Catholic scholar. “And I can’t think of a more appropriate colleague for our inaugural lecture than Frank Clooney, whose groundbreaking scholarship and advocacy for the field have been invaluable.”

Father Clooney is the Parkman Professor of Comparative Theology at Harvard Divinity School, which he joined in 2005. From 2010 to 2017, he was the director of the Center for the Study of World Religions at Harvard.

Father Clooney’s academic focus is on the Sanskrit and Tamil traditions of Hindu India. He is also a global leader in the developing field of comparative theology.

Pathak is a historian of religions who interprets epic myths from India, Greece and Rome.

The Silber-Obrecht Lecture is named in honor of Jean and Sidney Silber and Charles F. and Margaret M.H. (Peggy) Obrecht in recognition of their commitment to improving interreligious relationships and understanding. 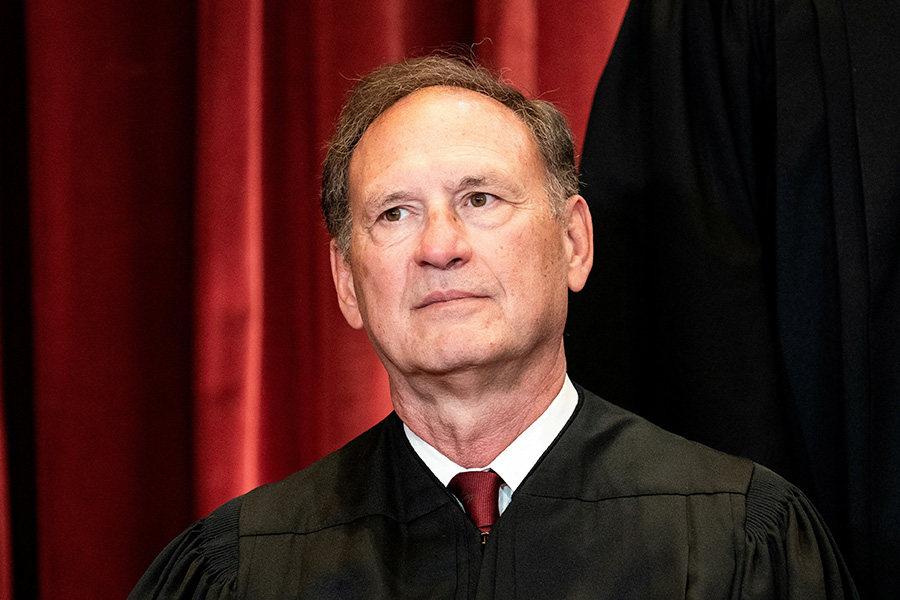 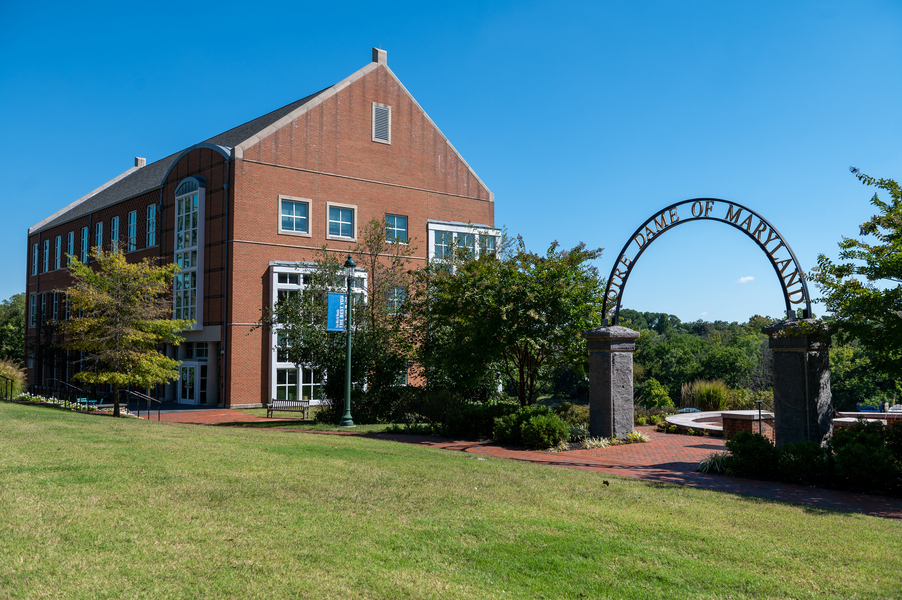 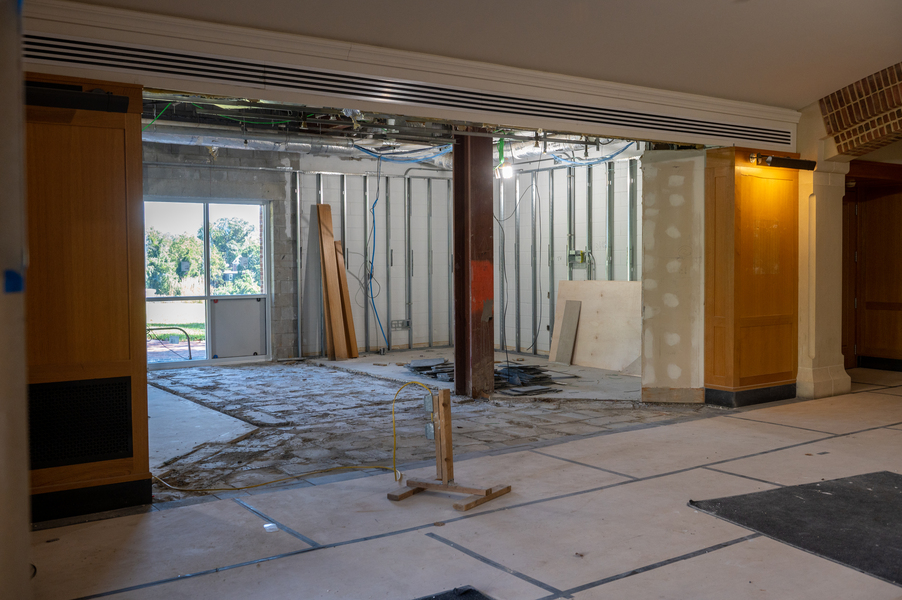 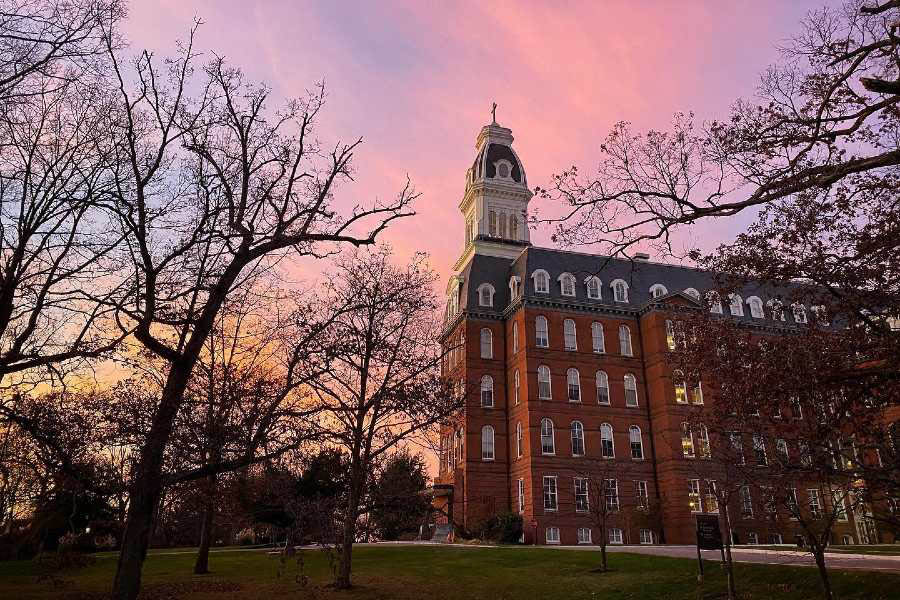 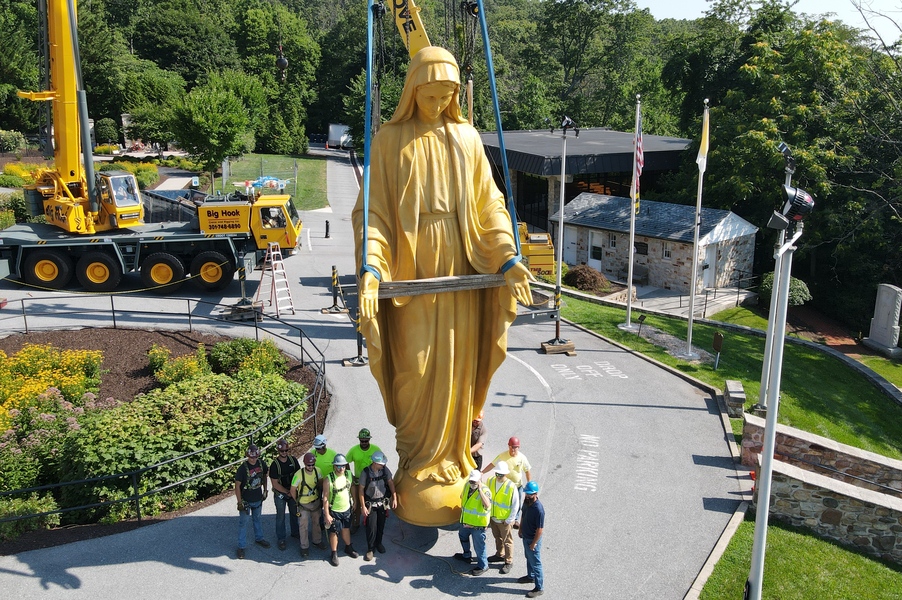