As a college senior in 2018, contemplating a life dedicated to elementary education, Kathleen Malcotti had a moment of doubt: “Did I just go through four years only to do something I’m going to hate?”

Of course, teaching the third grade at St. Mark School in Catonsville has proved the polar opposite. Besides, Kathleen never put too much stock in her pre-career jitters anyway. “I think everybody has them,” she said.

What she also has is a mentor who has been there, done that, and is ready with a word of encouragement or, better yet, applicable advice.

Lauren Malcotti, Kathleen’s mother, taught at the former parish schools at Our Lady, Queen of Peace, in Middle River; Holy Family in Randallstown; and St. Clement Mary Hofbauer in Rosedale, since merged with St. Michael the Archangel in Overlea.

When her second daughter, Julia – Kathleen’s younger sister – was born, Lauren started a two-decade hiatus, but returned to teaching full time at Sacred Heart School in Glyndon when Julia followed in her sister’s footsteps and entered The Catholic University of America in Washington, D.C.

That was just as Kathleen was experiencing the aforementioned cold feet.

“(My mother) went back,” Kathleen, 24, recalled, “and I thought, well, if teaching is something she can go back to after 19 years because she loves it, then it’s probably pretty cool.”

Lauren now teaches fourth- and fifth-graders religion and language arts at Sacred Heart. She was a thirdgrade instructor when Kathleen started teaching at St. Mark.

“We were teaching the same things at the same times, because the curriculum is the same across the Archdiocese of Baltimore,” Kathleen explained. “Because she had already taught for a year, she had all the stuff for me.” Lauren, who received her given name when it was resoundingly Irish, attended St. Joseph School in Cockeysville. Her father, Deacon Ed Sullivan, served the parish, and is now retired. She graduated from Notre Dame Preparatory School in Towson and earned a degree in psychology from what is now Loyola University of Maryland in Baltimore. She obtained her teaching certification at Towson University.

Kathleen attended Mount de Sales Academy in Catonsville before moving on to Catholic U. She has played rugby since age 9, a propensity inherited from her father, Matthew; she coaches the Catholic U women’s club team.

The Malcottis are parishioners of St. Joseph in Sykesville. All three children – Michael, the youngest, is currently at Loyola U – attended Sacred Heart School in Glyndon.

“Teaching at a Catholic school was always very important to me,” Lauren said of her vocation. “The faith was always there. The schools all had that, although they were in different locations and were very different in various ways.”

While Lauren subbed at Sacred Heart when her children were young, she never taught Kathleen. Nevertheless, the latter drew inspiration from her mother’s example and gravitated toward children, babysitting as she entered her teen years and then working at the “kids club” at the local workout spot.

At Catholic U, Kathleen participated in DC Reads, a service initiative sponsored by the university’s campus ministry office, offering tutoring and extra help to children in city schools. Third-graders are the ideal outlet for her efforts, at least for now.

“They’re very impressionable,” she said. “You’re able to watch them grow into tiny humans who will go off and make the world their own.”

She hopes to contribute to filling that world with “good people, faith-loving people and people of service.”

The pandemic has not altered that plan. The Malcottis maintain unified classrooms despite the mixture of in-person and online students.

“I think one of the biggest challenges at first was to make sure the students who are learning virtually felt like they were just as much a part of the class as the students in the classroom were,” Kathleen wrote in an email. She said that “the ability to use breakout rooms on Zoom helped my virtual students feel connected to the rest of the class.”

Kathleen will start working toward a master’s degree in educational technology in the fall, a credential that would enable various career paths, from central administration to the elementary classroom.

“That’s the only place I want to be,” she said of the latter. 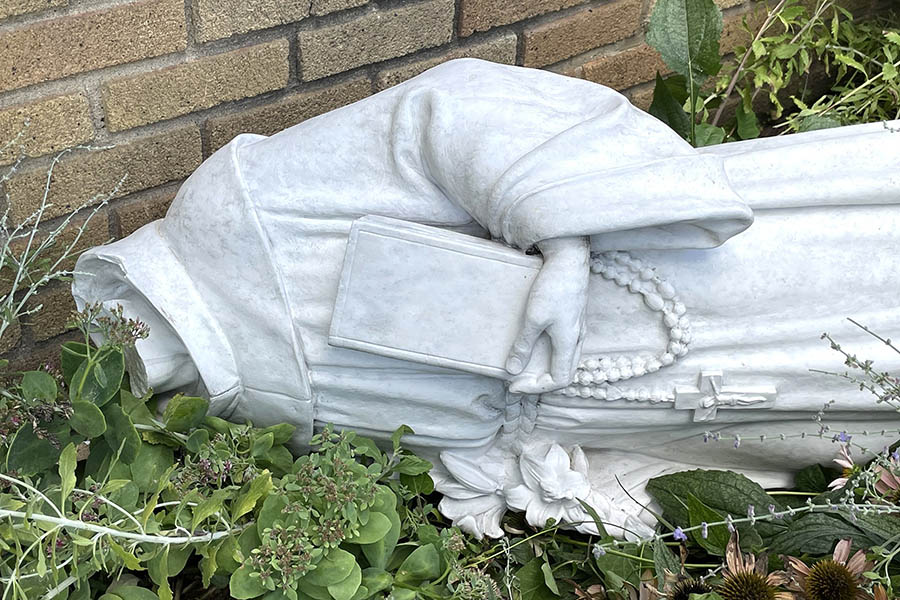 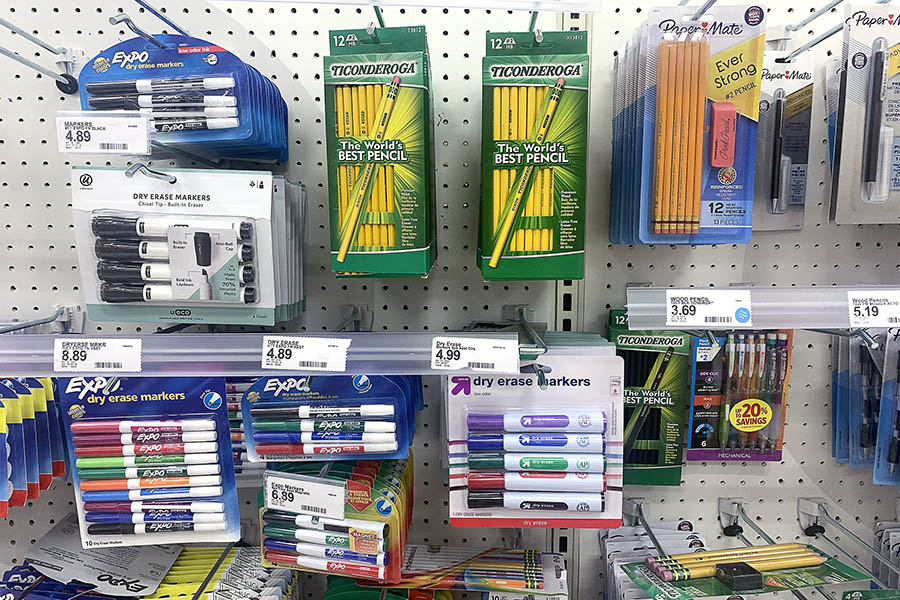 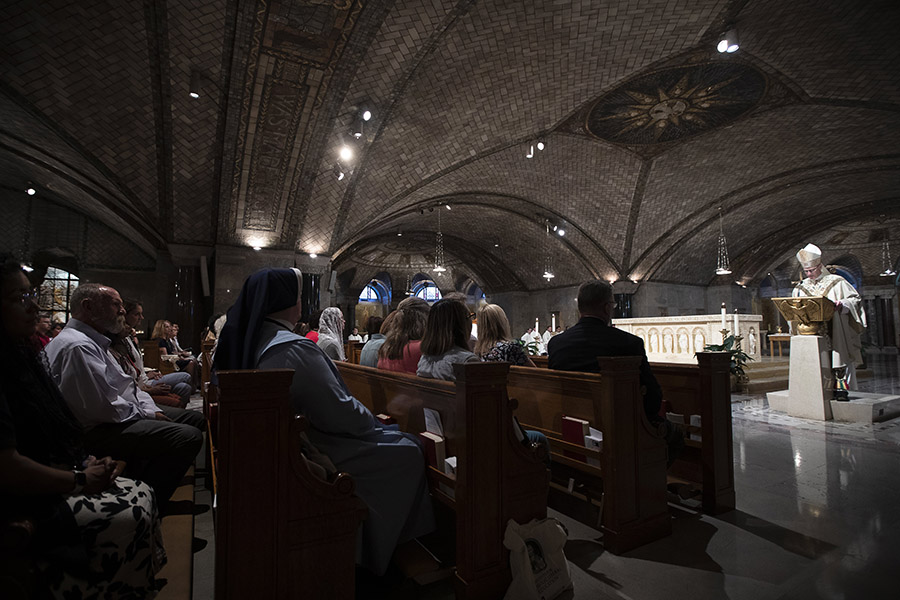