SEVERNA PARK – Four simple ingredients, lovingly kneaded and marked with a cross, create the beloved, if lowly, Irish soda bread. While most Irish Americans and Irish-for-the-day will slather butter on a wedge on St. Patrick’s Day, it has been the daily bread on the Emerald Isle since baking soda became available in the 19th century.

It’s popular every day at Brian Boru Pub in Severna Park, according to Heather Saffield, general manager and a parishioner of St. John the Evangelist, to the south on Ritchie Highway. Traditional Irish fare makes up a large part of the menu at the wood-paneled eatery – from Irish breakfasts to corned beef and cabbage. Of course, the soda bread is always in demand.

“We make our own soda bread and brown bread,” Saffield said. Chef Preston Gunther figures he makes it three times a week. Saffield said one other member of the staff knows how to make the bread – just in case the chef is absent on baking day.

“We have to protect it,” she said. “It’s a very particular process. … It takes four ingredients to make a hearty bread.”

Instead of yeast, baking soda and buttermilk give salt and flour the proper lift.

Saffield noted that soda bread has Native-American roots. Native Americans were the first to use soda found in ash mixed with sour or buttermilk (mixing acid and base to create carbon dioxide) to leaven their bread, long before the Irish started using it.

According to sodabread.info, the earliest recipe for the Irish classic found to date was printed in 1836, about the time the first commercial baking soda came on the market.

At Brian Boru, two additional ingredients – raisins and rum – give the soda bread a sweeter flavor. The brown bread is made in the same way, though with a darker, whole-grain flour.

Some soda bread recipes used by Irish Americans today use caraway seeds and there can be other variations.

Gunther, who has been baking bread at Brian Boru for five years, said he likes the process of mixing and kneading the bread by hand. No machines will do.

“You have to mix it with your hands,” he said.

Although it’s traditional to make the loaf round, marked with a cross as a blessing, that doesn’t work for the restaurant.

About three times a week Gunther bakes loaves in both generous hotel loaf tins and individual loaf pans. He said the hotel loaves are softer, with less crust but slice well for the bread baskets customers order to go with their dinner. Individual loaves are sold for carryout.

Gunther said that around St. Patrick’s Day, he makes up to 10 loaves in a batch.

Brian Boru, designed to recall traditional public houses, was named for the high king of Ireland who was instrumental in uniting the diverse regions of Ireland into one nation, according to the pub’s website. Brian Boru was killed in battle on Good Friday in 1014.

Saffield says she occasionally answers calls from people asking to speak to “Brian.” While he hasn’t yet made an appearance at the pub, plenty of hungry guests make St. Patrick’s Day the busiest day of the year, with Ash Wednesday not far behind.

Although COVID-19 restrictions canceled last year’s St. Patrick’s Day celebration, the day will be marked this year, albeit with limited seating inside and in tents pitched on the parking lot. Carry-out will also be available. Reservations are recommended. Masks are required.

“This year our company is very conscious of keeping our people safe and keeping other people safe,” Saffield said.

Brian Boru, one of four restaurants run by Irish natives Anthony Clarke and Michael Galway, also does fundraising dinners for local organizations. The Pasadena parish of Our Lady of the Chesapeake held a Brian Boru Winter Relief fundraiser Feb. 4 which yielded more than $1,000.

“That’s one of our ways of giving back,” Sheffield said.

Divide dough into loaf tins, pressing down to be sure pans are filled. Brush tops with beaten eggs. Bake at 350° F for 30 minutes, until nicely browned. Bake for an additional 30 minutes at 300° F. 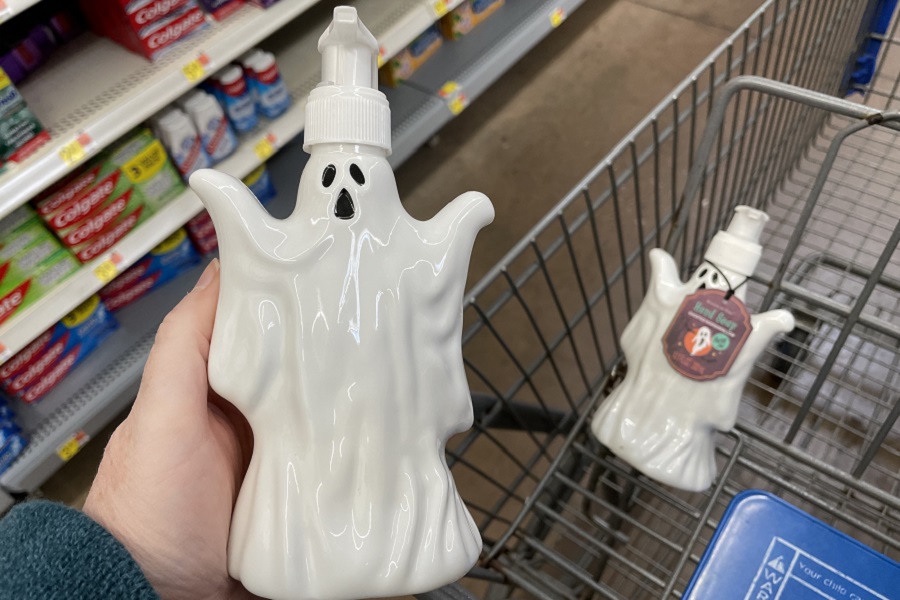 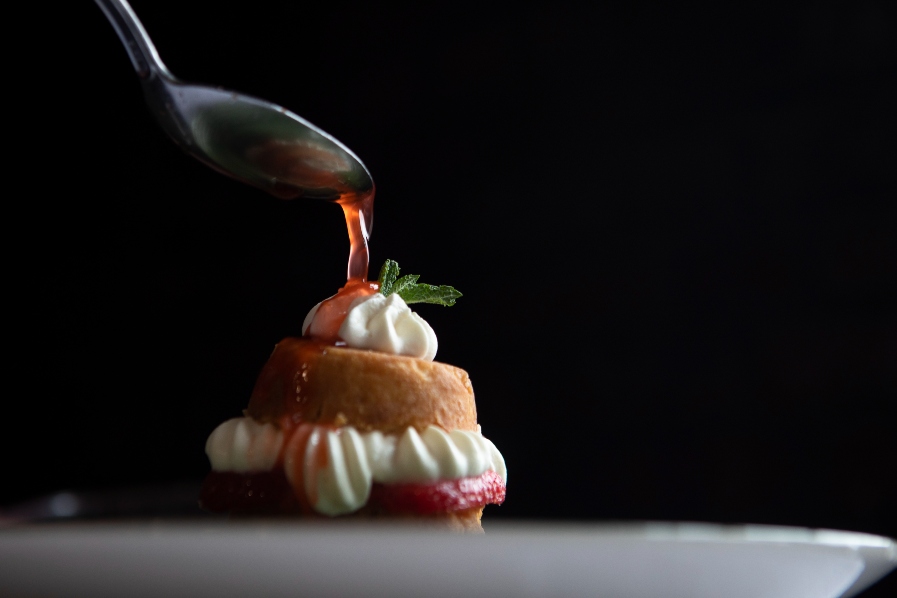 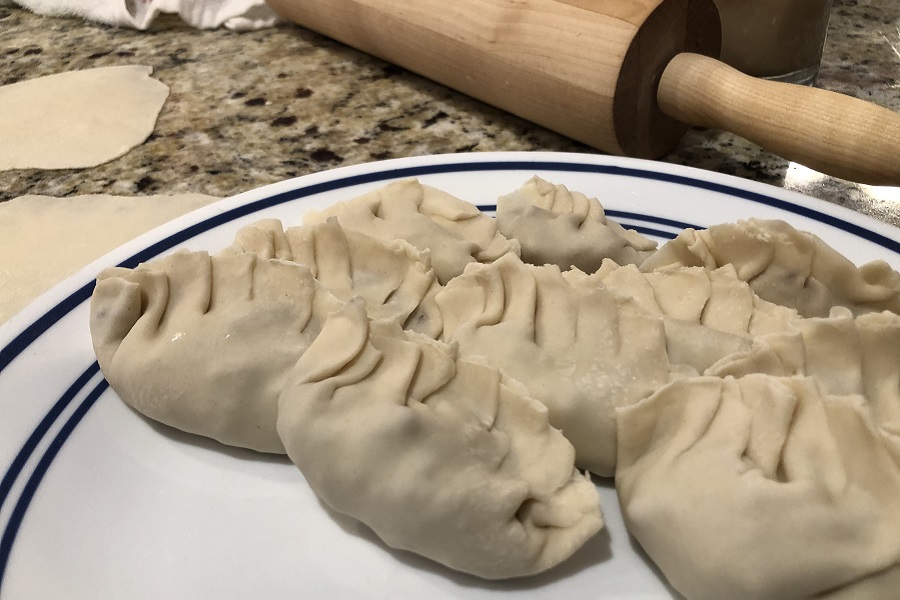 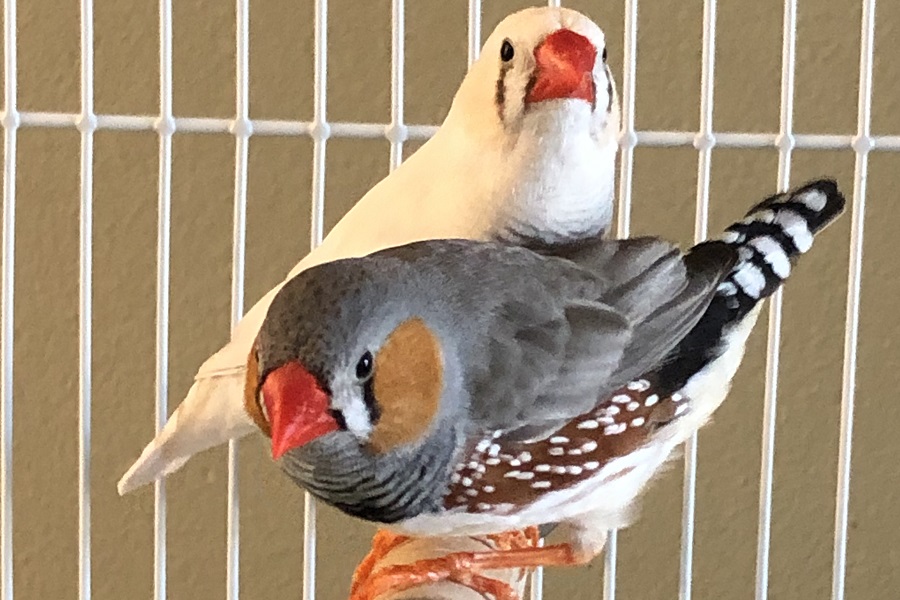 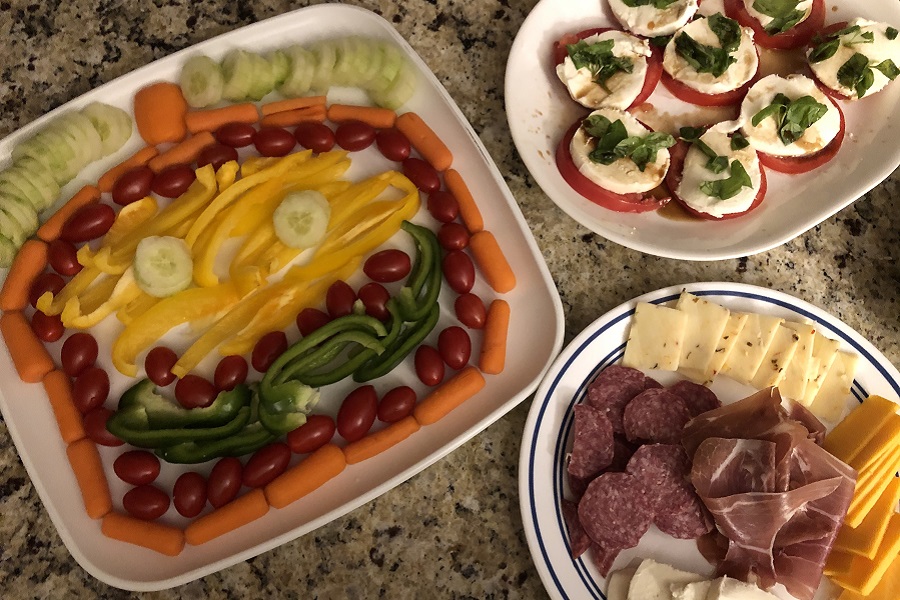 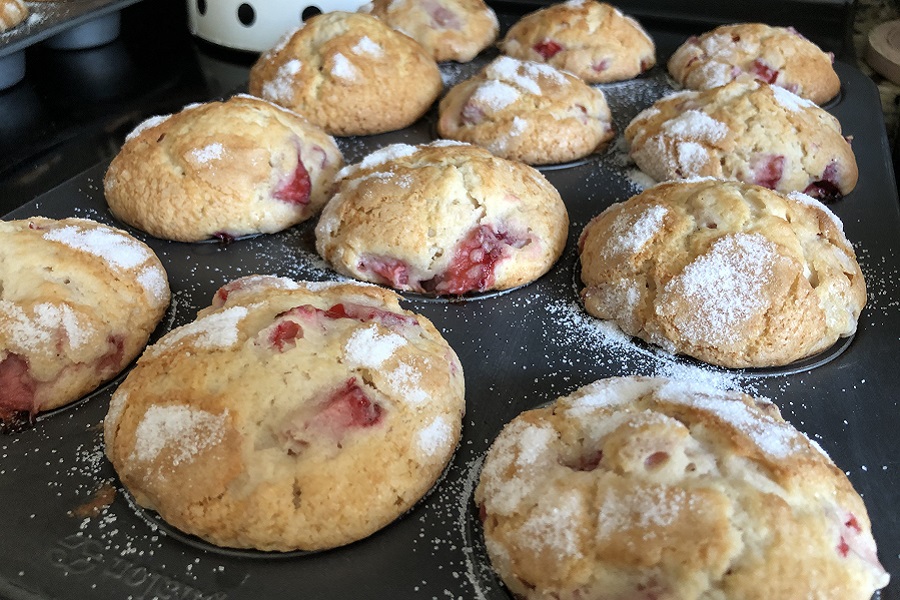