Is faith compatible with the hard sciences? Many folks don’t know that some of the biggest scientific discoveries – including the Big Bang Theory – have been made by people of faith. This week on Catholic Review Radio, Editor Christopher Gunty talks with three Catholics about the intersection of faith and science. The first segment features Michael Menzel, a NASA engineer who has spent more than 20 years working on the James Webb Space Telescope, which launched on Christmas Day. In the second segment, Stephen Barr and Matthew Wiesner, members of the Society for Catholic Scientist, talk about how scientists help us all look at the world through the lenses of wonder and curiosity.

Click play below to listen to the full program. 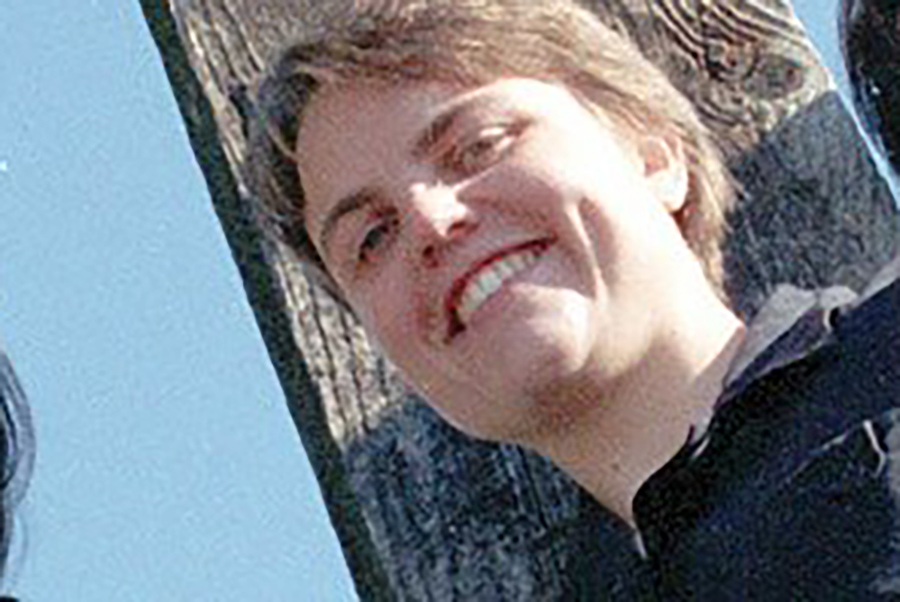 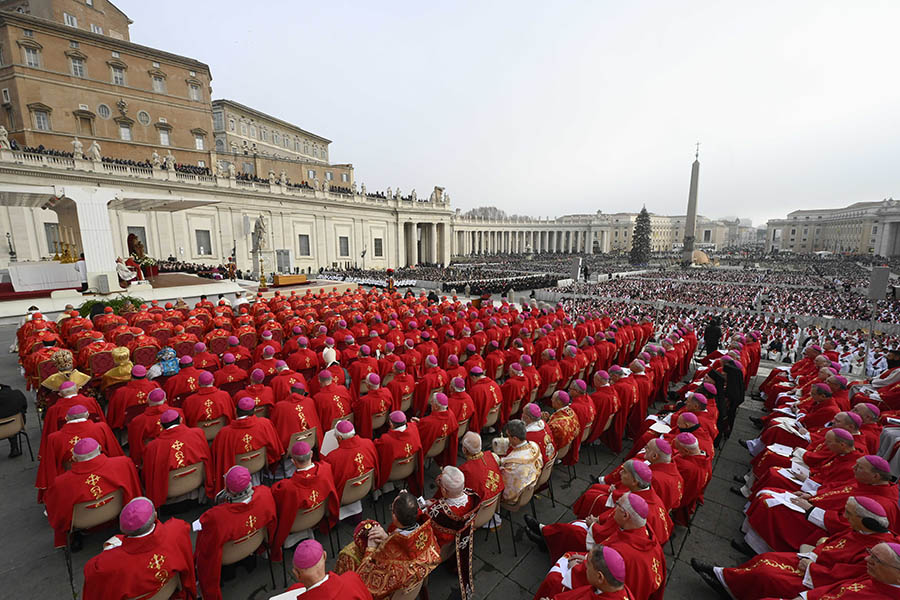 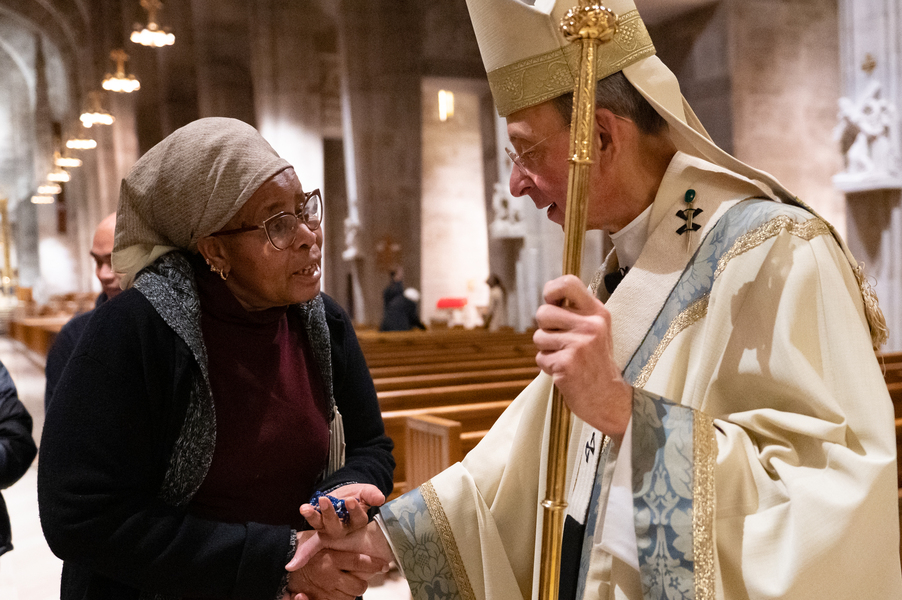