Sister Paula Slama, a Daughter of Charity who taught and served as a docent in the Archdiocese of Baltimore, died April 17 at St. Louise House in Albany, N.Y. She was 90.

A native of Poughkeepsie, N.Y., she entered the Daughters of Charity in 1953 in Emmitsburg. Sister Paula earned a bachelor’s degree in business from St. Joseph College in Emmitsburg, and a master’s degree in education from Boston University. She served as an elementary and high school educator for 53 years, including at St. Dominic School in Hamilton, 1959-65.

She also served as a docent at the Shrine of St. Elizabeth Ann Seton in Emmitsburg, before entering the ministry of prayer in Albany in 2009.

A funeral Mass was offered April 21 at DePaul Chapel in Albany. 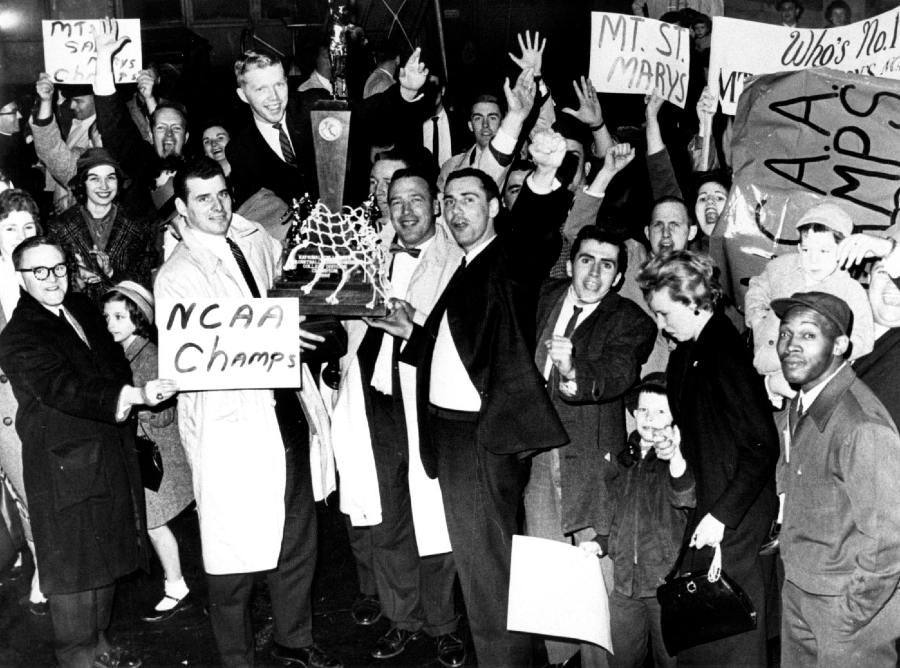 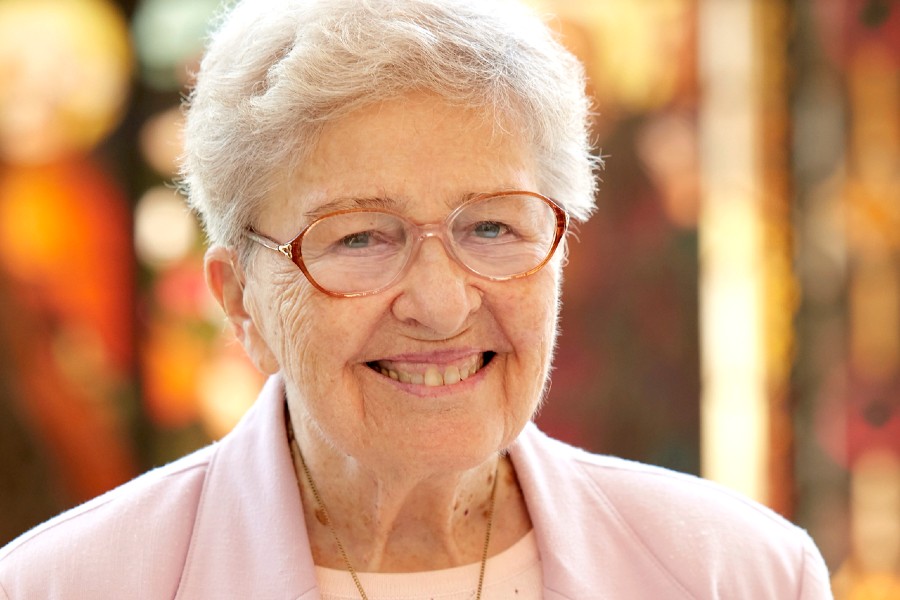 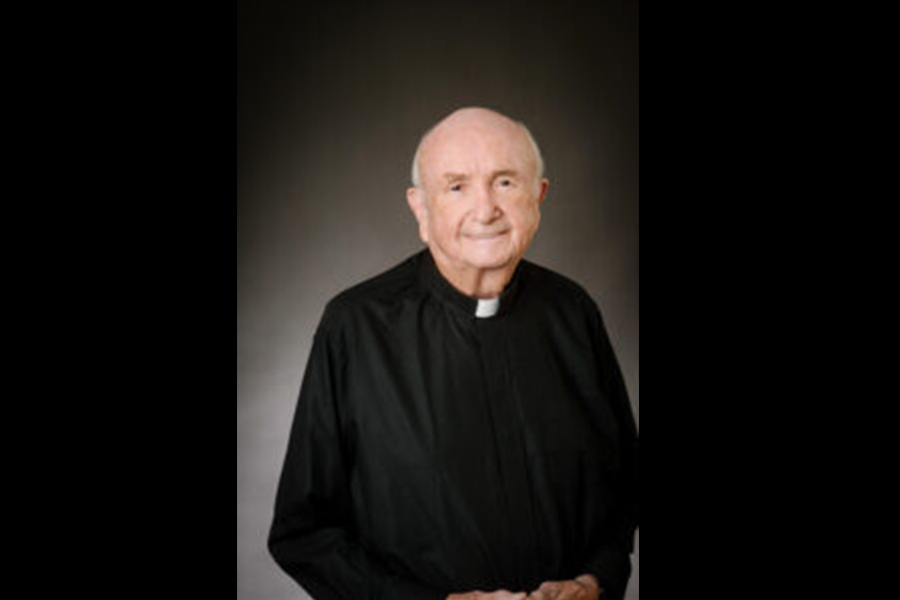 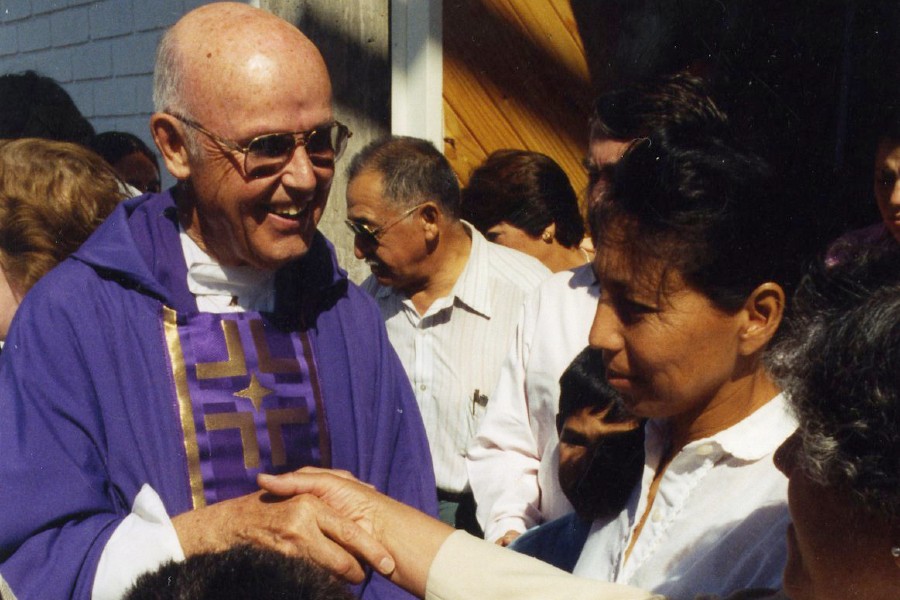 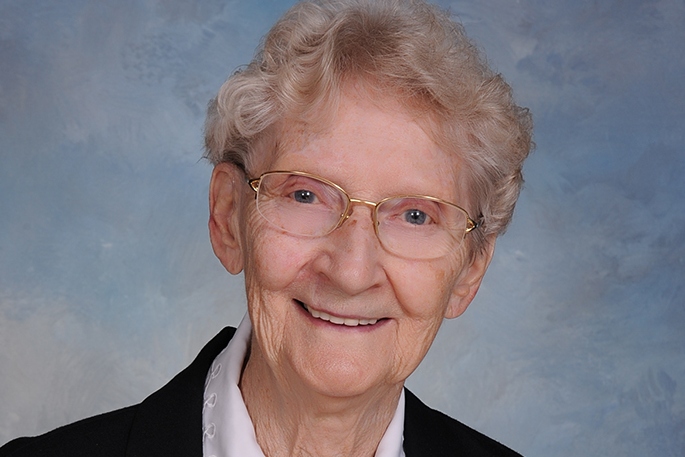 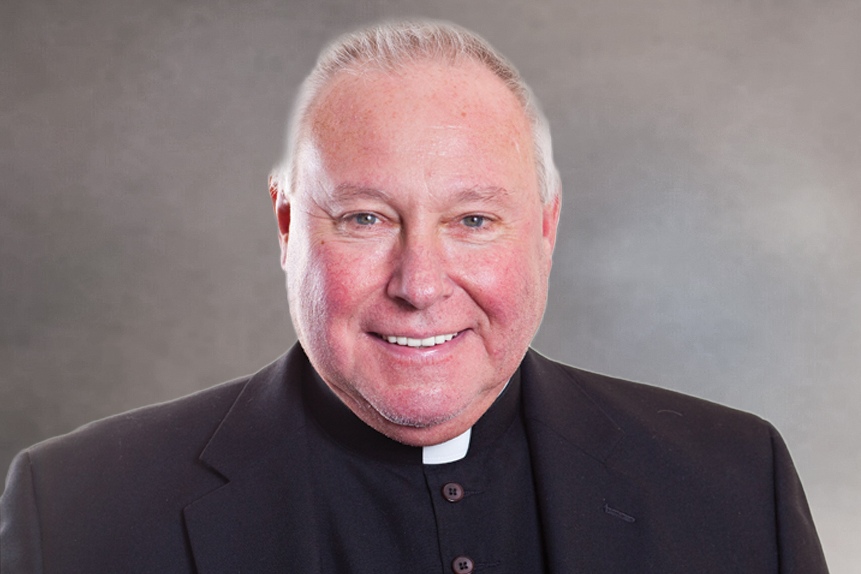