Second in a series about married couples who met through the Catholic Church or one of its institutions. 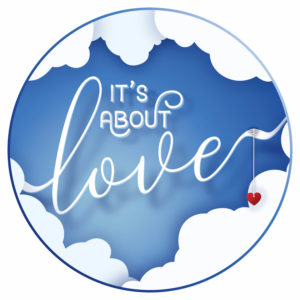 “People who don’t go to church are missing something,” Mary Ann Kraus said.

In her case, “something” includes Bernard, her husband of 70 years.

Little approaches the affection shared by the couple known as Ben and Pat – unless it’s their affinity for St. ­Joseph Parish in Fullerton.

He’s past grand knight of its Knights of Columbus council, secretary of the Holy Name Union and serves as an usher, even with his 90th birthday on the horizon, June 7. She taught as a substitute in its parish school, whose graduates include their three children and her husband. He entered its doors during the Great Depression and remembers taskmaster Franciscan nuns, and, he said, “no indoor plumbing.” 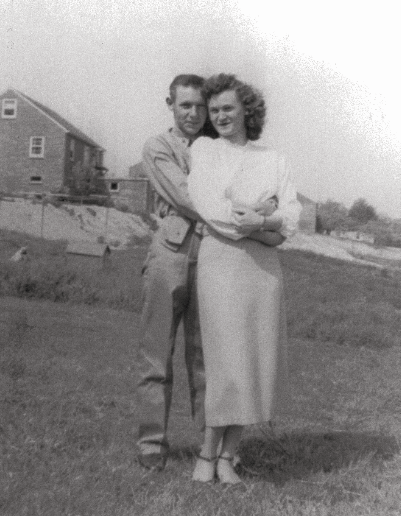 Most pertinent to their bond, St. Joseph is where they first met, in spring 1947. Harry Truman was completing Franklin D. Roosevelt’s fourth term in the White House, and Baltimore had no Beltway or major league sports teams. She took the No. 74 bus to Kenwood High School, northeast Baltimore County was rural farmland, and everything at the parish chicken dinner was made from scratch.

They met either there, or at a youth social. Their first date was Dec. 2, 1947. Three weeks later, during the Christmas liturgy, well, let her pick up the tale.

“We went to church on Christmas Eve, and you put your arm around me,” Pat said. “Then we went to your mother’s, and your brother, Larry, gave you the devil.”

Ben should feel excused for feeling at home at St. Joseph. When he wasn’t working his family’s 17-acre farm, near the intersection of Belair and Silver Spring roads, he was at the parish, where his family’s many contributions included handyman labor and fresh produce. Many of his relatives are buried in the parish cemetery.

Her family had relocated here from the New York side of Lake Champlain, when World War II sent her father to the Glenn L. Martin airplane manufacturing effort in Middle River.

The Korean War sent Ben into the U.S. Marines, and a base in North Carolina. He worked as an electrician at the Procter & Gamble plant on Fort Avenue. Their children produced seven grandchildren, with a ­seventh great-grandchild on the way. Whether they lived on Belair Road (1956-1990) or in Baldwin (1990-2018), their home was a Christmas gathering place.

Faith and family were tested in 2008, when a grandson, Connor Kohls, was killed by a reckless driver.

They live in a retirement community a few miles north of St. Joseph. Their home is decorated with pieces that reflect Ben’s hobby, woodworking, including refurbished electrician boxes. They chatted with the Review from their dining room table, which he refinished.

“Just don’t ask him to make a sandwich,” she said, of her husband’s otherwise meticulous nature.

Their industry and thrift include the top from their wedding cake, which was on display at an anniversary celebration March 1.