While they come at reconciliation with Canada’s Indigenous people from two different vantage points — one is the first female leader of the Assembly of First Nations and the other is the first Indigenous governor general, representing the British monarchy in Canada — both are new to their roles and say reconciliation will be at the forefront of their efforts going forward.

Assembly of First Nations Chief RoseAnne Archibald, who was elected July 8, said true reconciliation can only happen if Canada’s provincial and federal governments and the Catholic Church, which helped to operate numerous residential schools on behalf of Ottawa, take full responsibility for their roles in the destruction that the residential school system caused to Indigenous communities and culture in the past.

“For many Canadians and for people around the world, these recent recoveries of our children — buried nameless, unmarked, lost and without ceremony — are shocking, and unbelievable,” Archibald said in a July 15 statement. “Not for us; we’ve always known.”

“I ask every Canadian to stand with First Nations as we continue this painful but important work,” Archibald said of ongoing efforts across Canada to recover the remains of Indigenous youth who died at residential schools.

“I ask that you listen, learn and reflect on the history we share as a country,” she said. She also urged people to call their elected officials, “adding there must be a true reckoning for what happened in the past.”

“Crimes have to be investigated, and those guilty must be held to account,” Archibald said. “People and media have been referring to them as discoveries. These are not discoveries, these are recoveries. There must be truth before reconciliation. It’s time to find our children and bring them home.”

As the “painful but essential work of locating and identifying our missing little ones” continues, Archibald urged “all levels of government to provide the full breadth of resources and support for any First Nation pursuing investigative efforts.”

During a news conference and briefing after her election, she said she would meet with First Nations leaders across the country and focus on issues such as unmarked burial sites at former residential schools, the national action plan on missing and murdered Indigenous women and girls, climate change, and fighting against systemic racism in Canada’s health and justice systems.

While Archibald comes to these issues from the perspective of the Assembly of First Nations and as the first woman elected to lead the Chiefs of Ontario in 2018, the new governor general brings a northern Inuit and diplomat’s background to the position. Mary Simon, an Inuk and former ambassador to Denmark, was sworn in as Canada’s new governor general during a ceremony in the Senate chamber July 26.

“I have heard from Canadians who describe a renewed sense of possibility for our country and hope that I can bring people together,” Simon said.

Prime Minister Justin Trudeau said Simon’s appointment as the queen’s representative in Canada comes at a historic time, with the recovery from the COVID-19 pandemic, issues surrounding climate change, and what he called “walking forward on the path of reconciliation.”

“In this moment of unprecedented change,” Trudeau said of Simon, “we need your vision of a stronger Canada for everyone.”

While there are still numerous concerns about the role of the Catholic Church in operating residential schools in Canada, the Canadian Conference of Catholic Bishops has repeatedly pledged its support toward further reconciliation with Canada’s First Peoples and has helped set up a meeting at the Vatican in December. Representatives of Canadian Indigenous communities are expected to formally call upon Pope Francis to officially apologize for the church’s role in the residential school system.

“The bishops of Canada are profoundly saddened by the residential schools legacy. We are committed to working with Indigenous peoples and communities toward a greater understanding of the priorities of healing and reconciliation and how to address them together,” the CCCB said in a July 16 statement after the bishops of Saskatchewan announced a province-wide fundraising campaign to facilitate further healing and reconciliation.

“The work of healing and reconciliation with Indigenous peoples is of fundamental importance to our local and national Catholic communities and to all of us as Canadians. By renewing our commitment to work together with them, the church in Canada pledges solidarity with the Indigenous communities of this land,” the CCCB Permanent Council said. 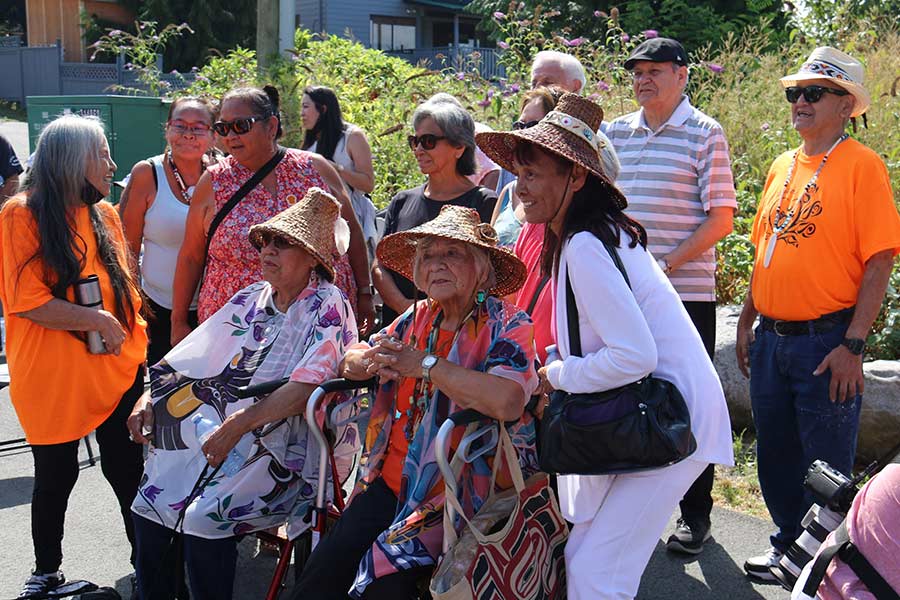 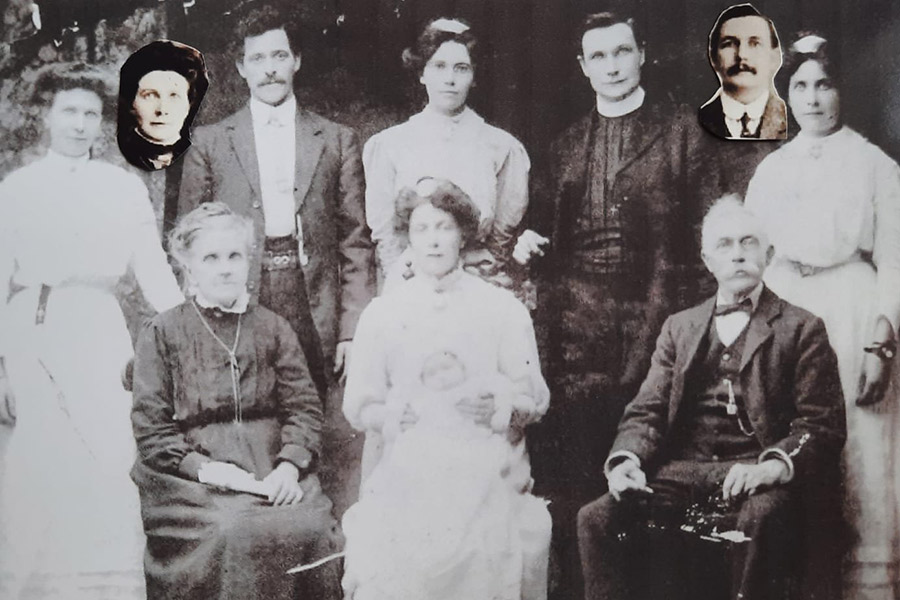 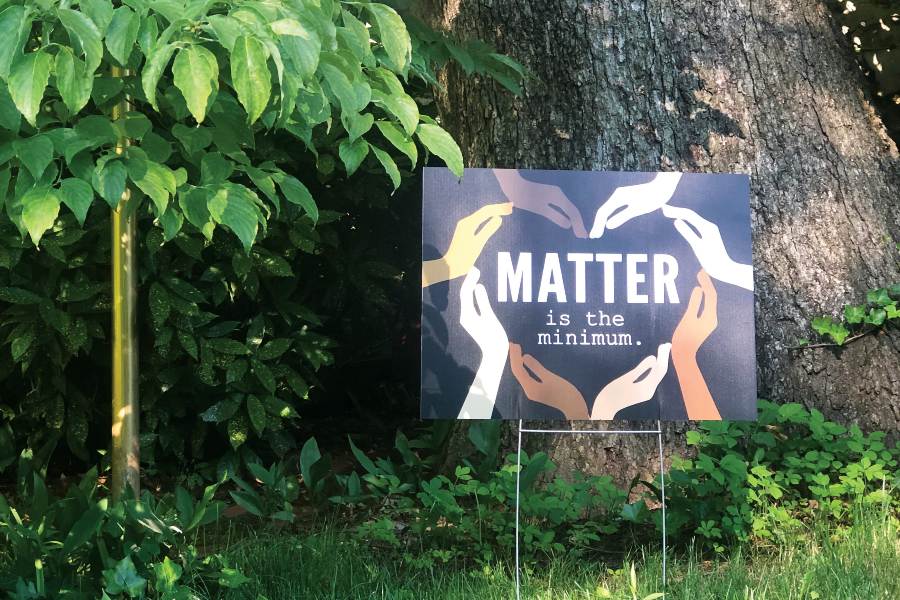 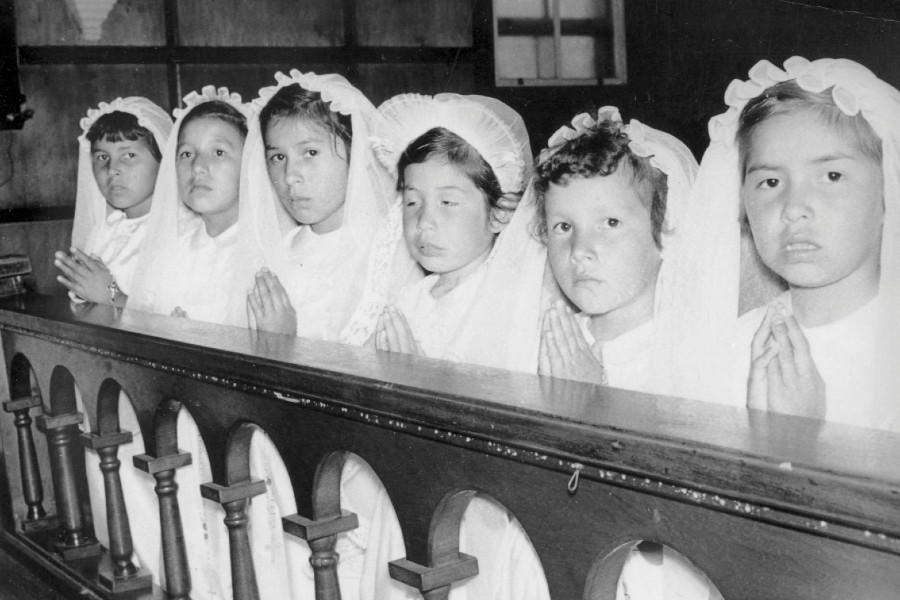 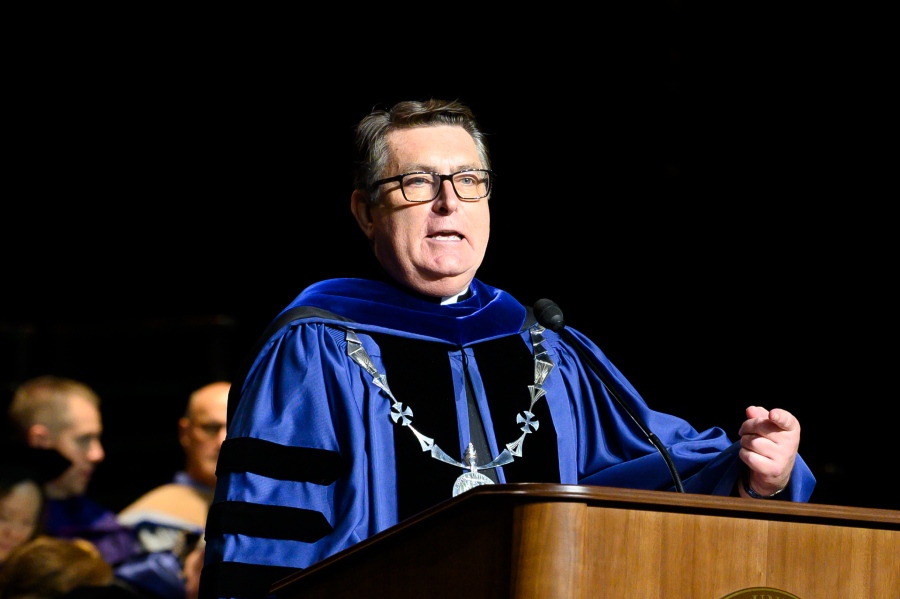 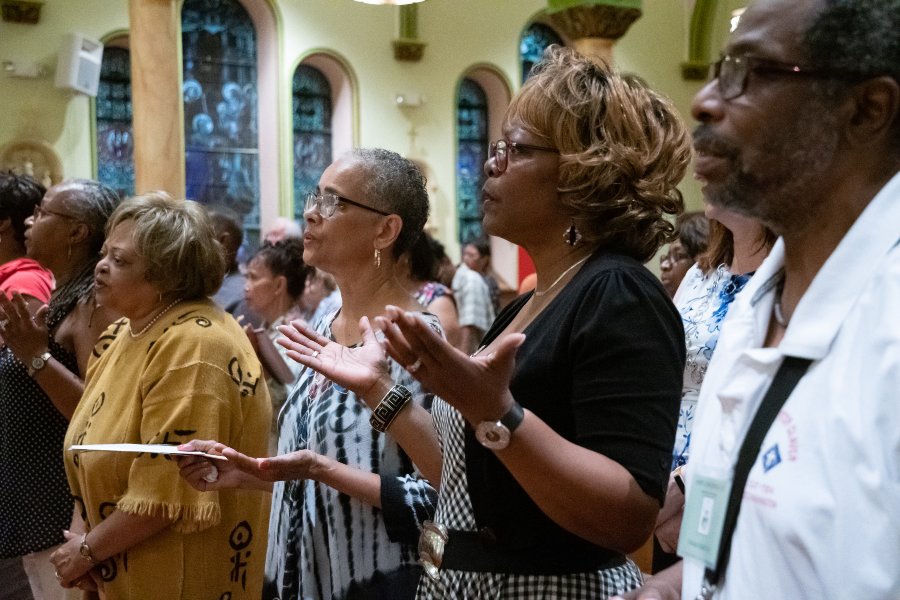