Q. My mother and I have been discussing how some of the rules in the Catholic Church have changed. One example is cremation. Why is it OK now, but it wasn’t some years ago? Who gets to make the rules, and how do we know that they are truly acceptable to God? (Wichita, Kan.)

A. In 1963 the Catholic Church changed its policy and lifted the ban on cremation. Among the reasons were sanitation risks, overcrowded cemeteries and financial considerations (i.e., the expense of traditional burials). At the same time, though, the church has continued to express a strong preference for the burial or entombment of the deceased, preferably in a Catholic cemetery.

A Vatican instruction from the Congregation for the Doctrine of the Faith issued in 2016 underlines the theological thinking behind the change. It explains that “cremation of the deceased’s body does not affect his or her soul, nor does it prevent God, in his omnipotence, from raising up the deceased’s body to new life.”

So cremation is now permitted for Catholics, so long as it is not chosen in denial of the Christian teaching on resurrection and the sacredness of the human body.

The church’s teaching also notes that the following are not considered to be reverent dispositions of the cremains: scattering them, dividing cremated remains (e.g., among family members) or keeping them in the home.

As for your final questions, the Vatican makes the rules; as to their acceptability to God, the church decides after prayer and reflection — as it has done here — based on its teachings and on what seems reasonable under specific circumstances.

Q. My dad told me about a new member of his parish who bows to the priest as the priest is processing out at the end of Mass. My dad thinks that this is horrible and borders on worshipping the priest.

I could see it, though, as not being so offensive in some contexts or cultures, especially if we believe that the priest is acting “in persona Christi” (in the person of Christ). Could you help give me some insight? (Gate City, Va.)

A. Although not prescribed in any of the church’s liturgical directives, I see no harm with a member of the congregation’s bowing to the priest as the priest exits following Mass.

I would interpret it as you do — as simply a sign of courtesy and respect (and also, I would think, of gratitude for the blessings of the Mass). As a priest for more than 50 years, it has never occurred to me that parishioners were “worshipping” me when they have bowed in my direction. 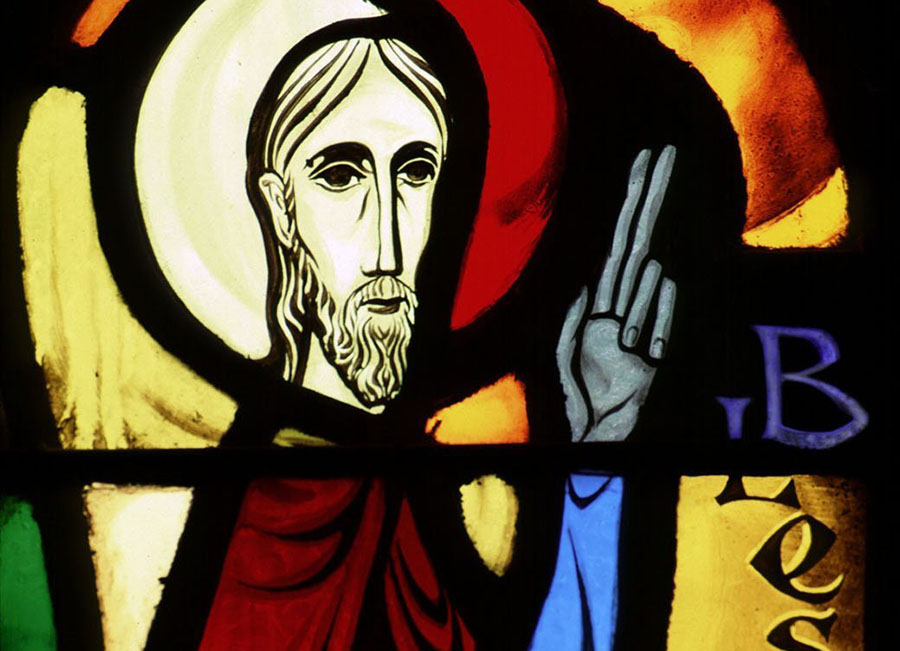 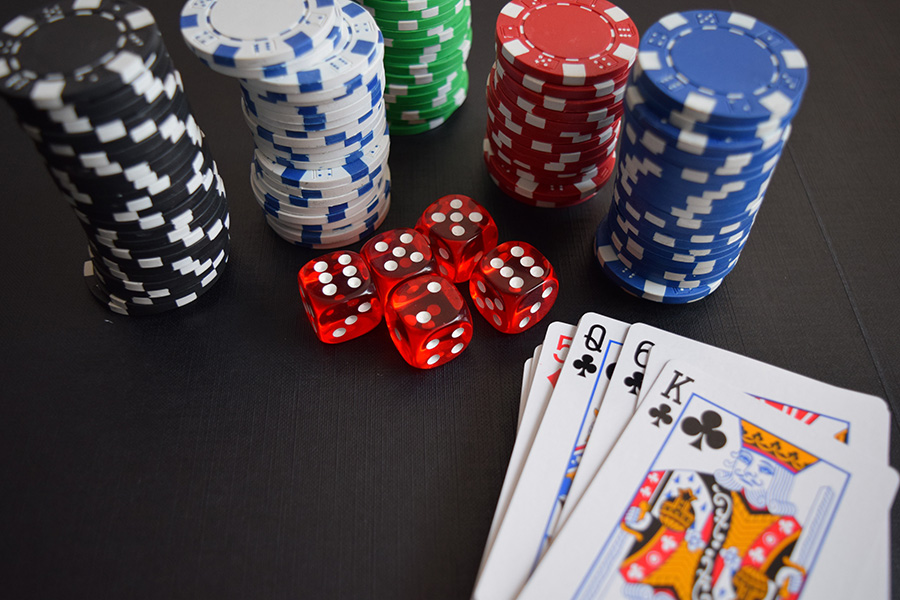