Archbishop William E. Lori, chairman of the U.S. Conference of Catholic Bishop’s Committee on Pro-life Activities, is urging the U.S. Congress to pass a conscience protection act that would protect health care workers who refuse to assist with abortion.

“We call on Congress to stand up for the basic dignity of our nation’s health care workers and pass the Conscience Protection Act so that doctors and nurses can defend their own rights in court,” Archbishop Lori said in a Nov. 19 statement.

“It is hard to imagine a more blatant civil rights violation than being forced to abandon your beliefs and take part in ending an innocent human life.”

The bill, sponsored by Republican Maryland Congressman Andy Harris, is in response to a decision of the U.S. Department of Justice not to pursue a case against the University of Vermont Medical Center for forcing a nurse to assist with abortion despite her registered morally objection.

Archbishop Lori called the treatment of the nurse “not only fundamentally wrong, but a direct violation of federal law.”

An investigation by the U.S. Department of Health and Human Services revealed that UVMC scheduled approximately 10 nurses to assist with roughly 20 abortions despite their registered conscience objections, in clear violation of existing law, according to a news release from Harris. The case was filed early 2020 and was dropped July 2021.

“Defending the conscience rights of healthcare providers should be of great interest to all Americans, and is of grave importance to me as a physician, especially in light of recent failures to do so by the Biden administration,” Harris said on social media Nov. 19.

Xavier Becerra, secretary of the Department of Health and Human Services “had committed to House Appropriators that he would ensure the protection of the legal rights of conscience for providers – but sadly this has not occurred,” Harris added. “Therefore, this bill is necessary to dissuade employers from threatening or taking retaliation for actions by healthcare providers that should be, but aren’t being protected by this administration.”

Currently, enforcement of existing federal conscience statutes relies on action from the U.S. Department of Health and Human Services. 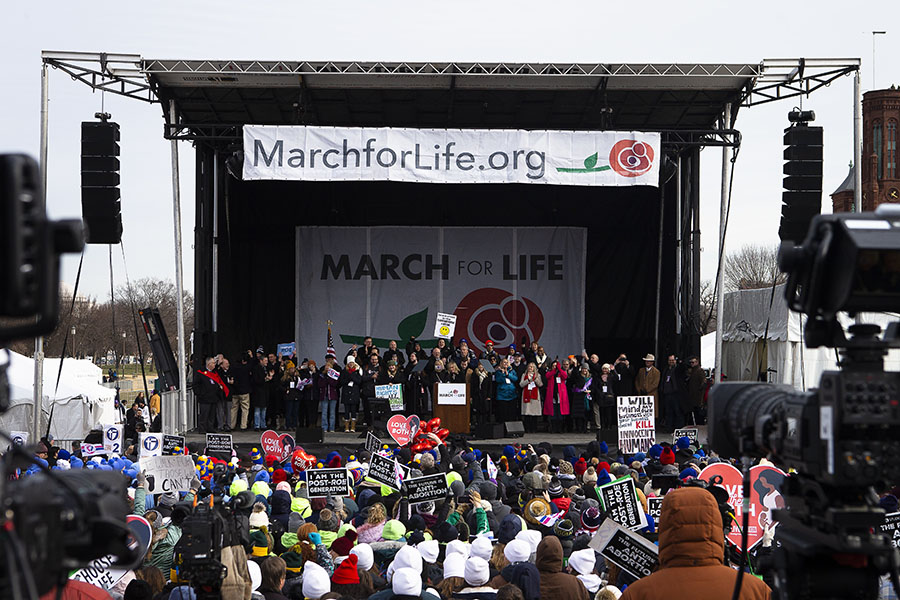 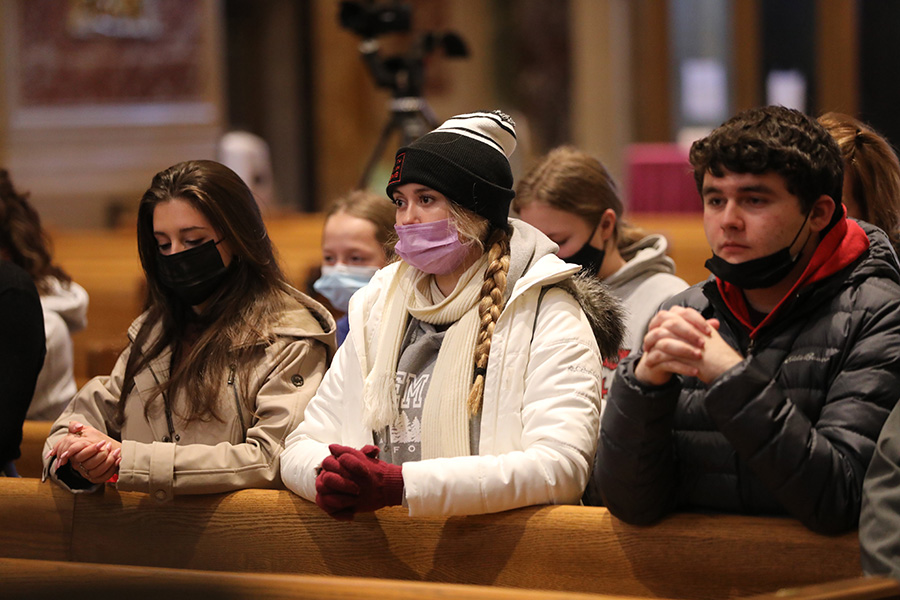 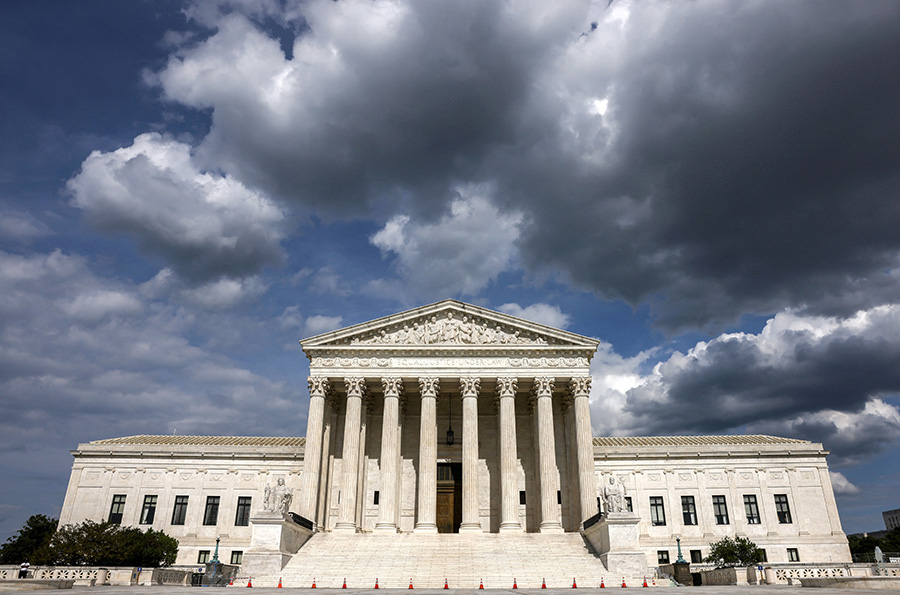 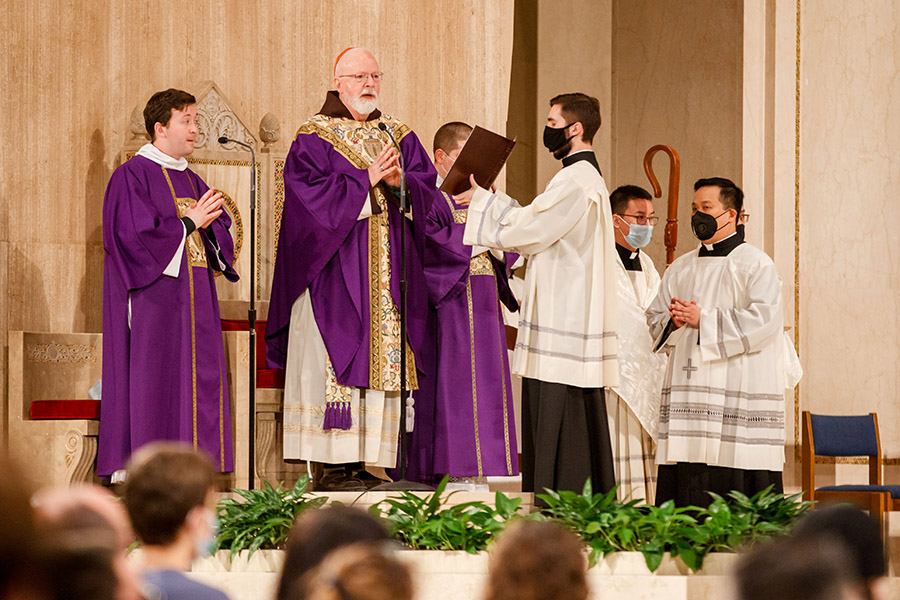 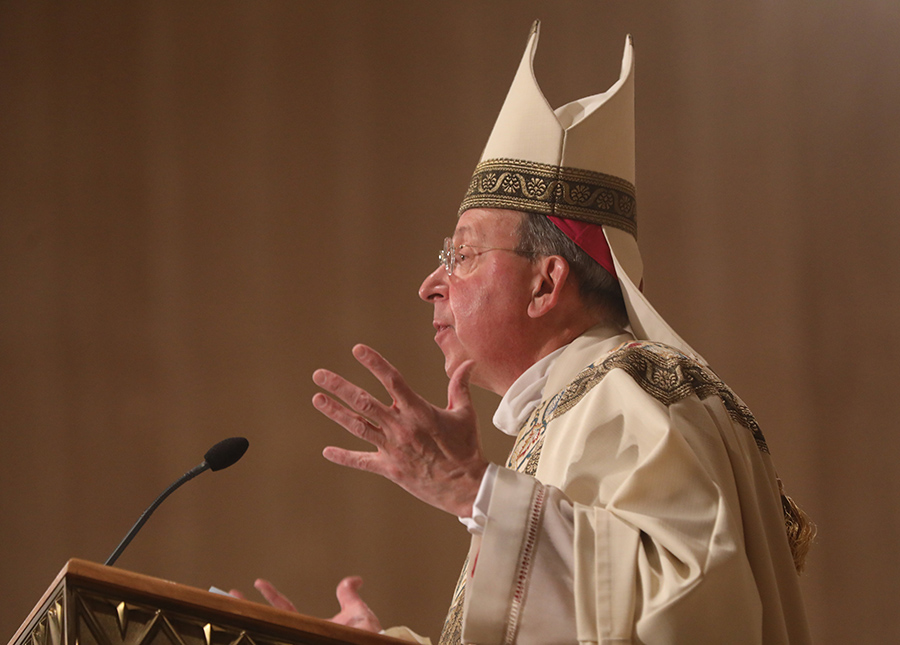 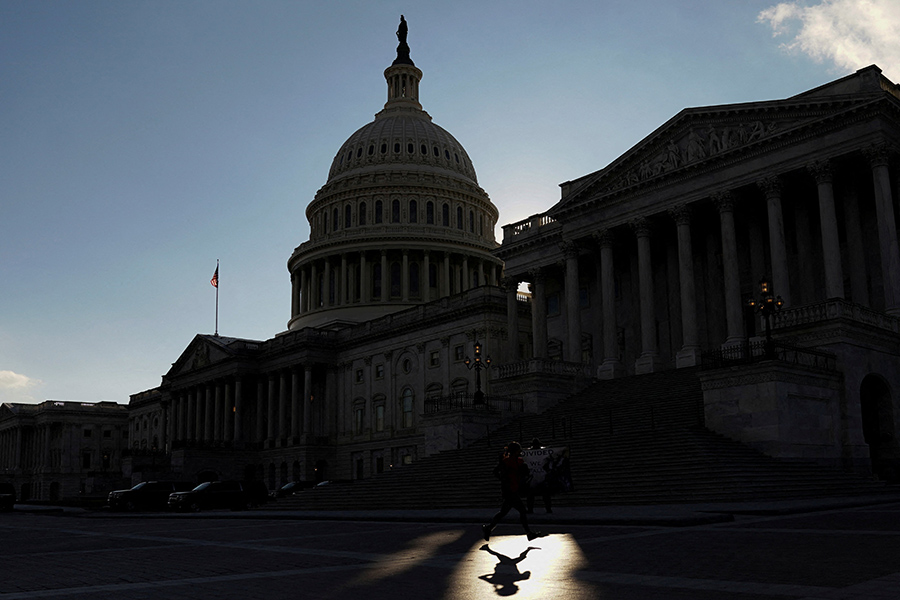