The Archdiocese of Baltimore will offer a special Mass of thanksgiving Jan. 29 to celebrate the recent beatification of four martyrs from El Salvador.

The Spanish Mass will begin at 6 p.m. at St. Joseph in Cockeysville, with Auxiliary Bishop Bruce A. Lewandowski, C.Ss.R., episcopal vicar for Hispanic Catholics, serving as the main celebrant and homilist.

The Salvadoran community in Maryland, which has a fervent faith, is the biggest immigration population in the state, according to the American Immigration Council.

Lia Salinas, director of Hispanic Ministry for the Archdiocese of Baltimore, said a large group of immigrants from El Salvador came to the United States during the late 1970s and into the 1980s. They grew up during their homeland’s civil war, experiencing “living atrocities.” They have had family members, friends and acquaintances killed because of the civil war.

Salinas herself migrated from San Salvador with her family.

“I lived through the civil war in El Salvador, and I remembered very clearly because in the late ’80s, the guerrilla warfare tried to take over the main cities in El Salvador,” she said. “Seeing helicopters fly and living with a curfew every night, that’s how my sisters and I grew up.”

Salinas said her father’s job was an hour away from where they lived.

“We would wait every night worried about when dad would make it back home because everyone had to be home at 6 p.m.,” she added.

When her father was offered a job overseas, he did not hesitate to migrate with his family to the United States.

“I always say my family and I have been blessed because we came to this country and this country became our home,” Salinas noted.

Salinas said Blessed Grande was deeply involved in being a voice for those oppressed by the government during the civil war. He was one of thousands assassinated during the civil war, especially at the beginning, when people were silent. Many believe Blessed Grande’s assassination motivated Archbishop Óscar Romero to speak up at the time and to no longer remain silent about the atrocities happening in the Central American country.

“I think he (St. Romero) realized, ‘If they’re killing priests, when is this war going to stop?’,” Salinas said.

Blessed Spessotto was a devoted Italian priest sent to minister in El Salvador. He was shot in front of the altar of his parish in 1980.

Blessed Grande was on his way to celebrate Mass, accompanied by Blessed Lemus and Blessed Solórzano, when they were all shot to death in 1977. Blessed Lemus was the first blessed teenager for El Salvador.

“There are hundreds of people whose names will never be honored, who were tortured, who disappeared during the civil war,” Salinas said.

She noted that honoring the lives of these martyrs is a way for Salvadorans in the archdiocese to honor the memories of their loved ones and those people who gave their lives during a difficult time of turmoil.

“We believe these are the stories that need to be told and highlighted to take us back to our roots, but also to serve as examples of faithful servants of the Lord,” Salinas said. 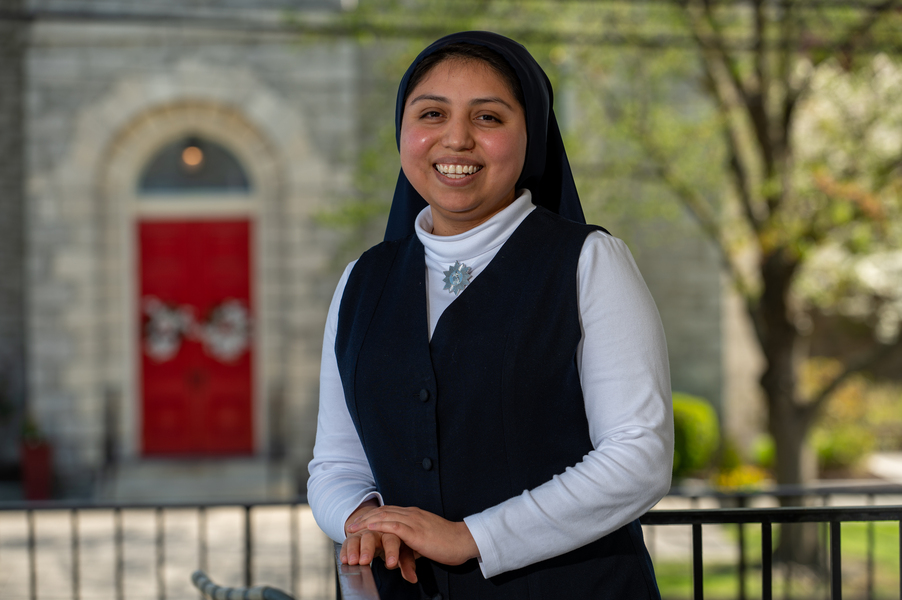 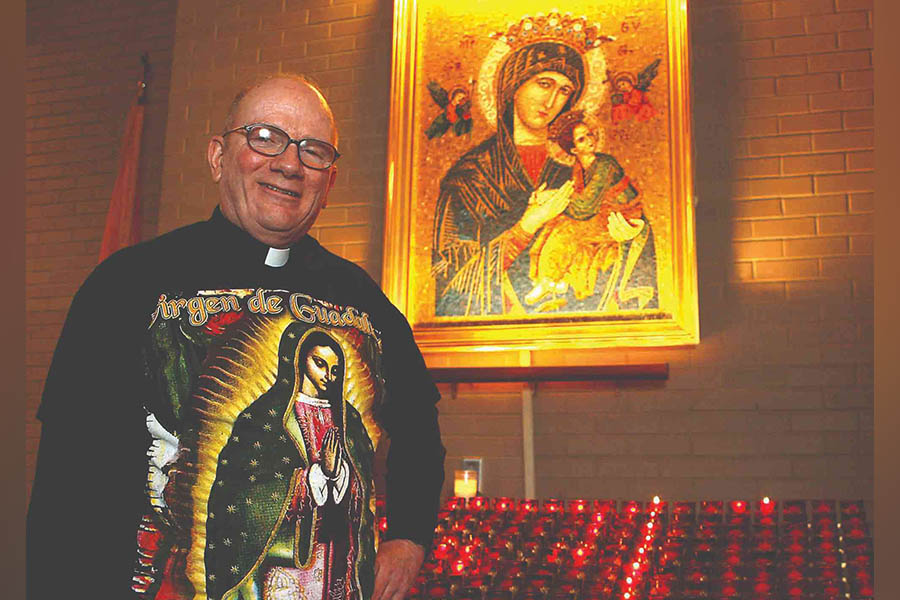 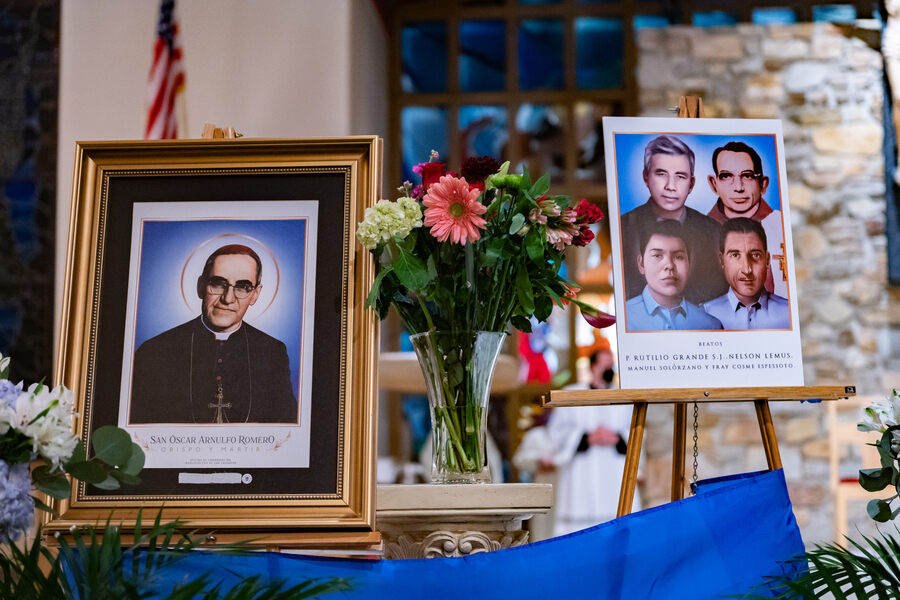 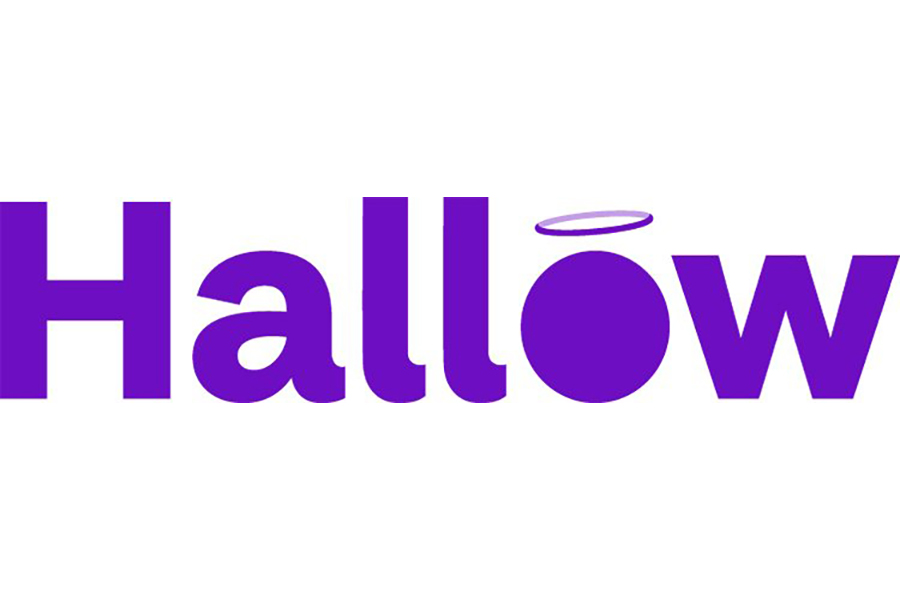 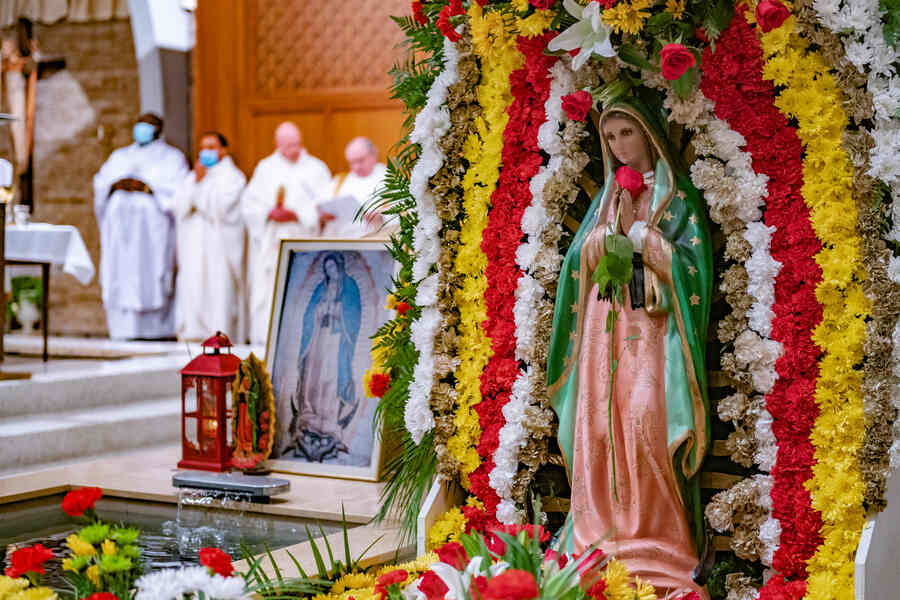