“There are so many people who need God and want peace and don’t know where to get it,” said Father Boric, who became rector of the Basilica of the National Shrine of the Assumption of the Blessed Virgin Mary Feb. 20, 2017.

“We need to be a place people can come during the day and in the evening to pray and experience Christ’s peace,” Father Boric insisted. “We have to be radically open.”

In closing right before rush hour, the basilica misses the chance to invite the many people who work downtown to stop in for prayer on their way home, Father Boric said. There are also people in treatment at nearby hospitals looking for hope who might want a chance to pray in the nation’s first cathedral, he said.

Working with his pastoral council, the Archdiocese of Baltimore and others, Father Boric is enacting a plan that will dramatically increase the hours the basilica is open.

The effort simultaneously calls for commissioning “urban missionaries” whose ministry will focus on developing relationships with people on the city’s streets, letting them know of Christ’s love and connecting those in need with social services.

“The Source of All Hope Campaign,” launched July 10 by Father Boric on social media, aimed to raise $106,000 to pay for the security and maintenance costs of extending the basilica’s hours, as well as converting an unused on-campus, three-room convent into a center for Catholic urban missionaries.

As of July 30, the campaign exceeded its goal by more than $44,000 – allowing construction on the convent to begin. Father Boric hopes to start keeping the basilica open from 7 a.m. to 8 p.m., Monday through Friday, this fall.

“My dream is to be able to offer eucharistic adoration from 8 in the morning until 8 p.m. Monday through Friday,” he said, noting that the basilica currently offers eucharistic adoration every Tuesday from 8 a.m. until 4 p.m. “People could take five or 10 minutes or an hour and have that chance to pray.”

Father Boric also hopes to begin offering a confession schedule that extends into the evening. Confessions are currently heard Monday through Friday from 11:30 a.m. to noon, Saturdays from 4:45 p.m. to 5:15 p.m. and Sundays from 3:45 p.m. to 4:15 p.m.

In a city troubled by a high murder rate, violence, drug dependency and poverty, Father Boric prays that expanding opportunities for an encounter with Christ will bring peace.

“Christ in the City,” a Denver-based urban missionary program in operation since 2010, will serve as a model for the basilica’s missionary outreach, said Father Boric, who plans to visit Colorado to learn more about the program.

Two local college students with previous experience in Catholic urban missionary work will likely serve as the inaugural missionaries in Baltimore, said Father Boric, noting that one student is from Colorado and the other from Iowa.

Their first year will focus on setting up the infrastructure for the program. They will help Father Boric create an orientation and formation program for future missionaries and assist him in learning about fundraising and websites.

“We want to start meeting and tapping into the resources of Catholic Charities,” Father Boric said. “Catholic Charities is already on the streets and they know how to do this kind of outreach. We want to start forging partnerships with some of the agencies in the city – the Helping Up Mission, Healthcare for the Homeless and others. We’re just getting educated about what’s out there.”

Father Boric emphasized that the intention of the urban missionary program is not to “fix” everyone’s problems.

“We don’t have that expertise,” he said, “but we can love them. We can get to know their names and their stories. We can give them the word of Christ and invite them to feel the peace of adoration. We can be an evangelizing presence.”

Father Boric expects his parish to benefit from the new relationships that will be cultivated in the years ahead.

“I see people in the streets who have nothing, but who are willing to share a little of what they have with others who are in worse shape,” he said. “They radiate a joy and a confidence in our Lord that puts me to shame. There’s so much to learn. Their faith and their hope and love is tremendous. They will bring tremendous gifts.”

Laura Johnston, chair woman of the basilica’s pastoral council, said there is strong support for Father Boric’s vision. When the rector announced his plans at Mass, the congregation applauded.

“It’s about having the basilica be a place of spiritual refuge for the city and a beacon for the archdiocese for people looking for a deeper connection to Christ,” she said.

Noting that the basilica has an active prison ministry, Johnston said she has seen lives changed at the Baltimore Detention Center when relationships with God are cultivated.

“That’s exactly what we are trying to establish for the people in Baltimore,” she said, “to give them a beautiful place to seek refuge from all the difficulties of life.” 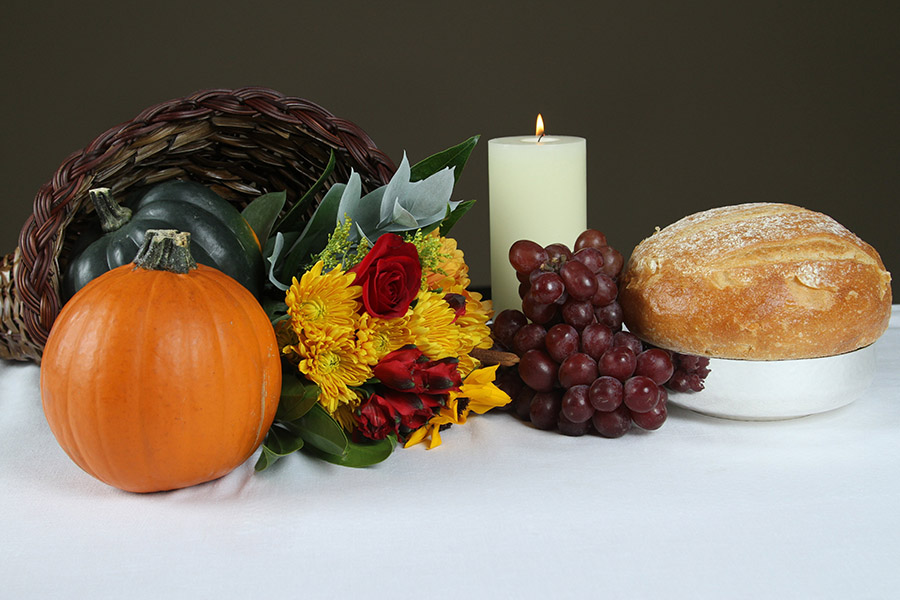 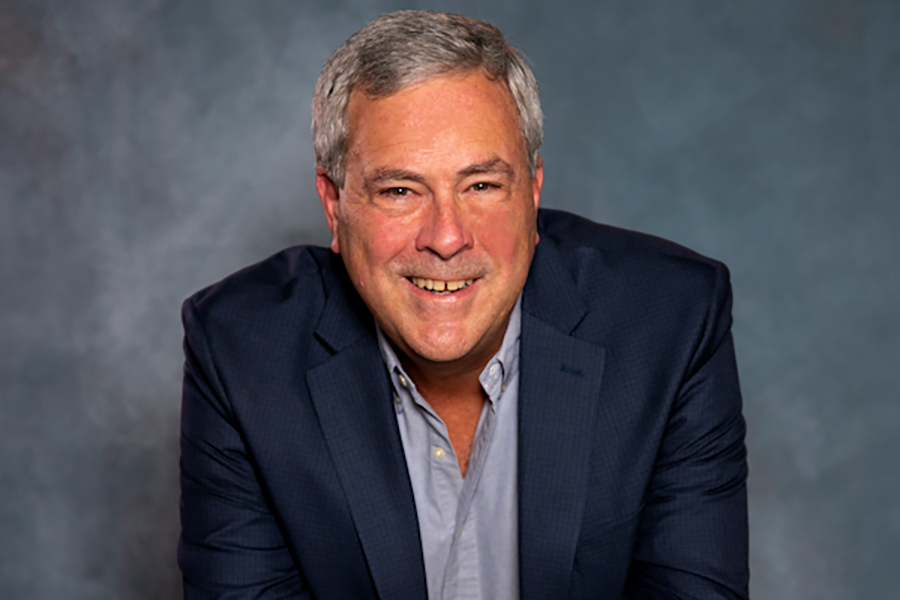