RIVIERA BEACH – The moment the axe left Bob Uhl’s hand, there was no question where it would land. Hurtling through the air, after a rotation or two, it hit with a loud thwack right in the center of a large wooden board.

“That was my satisfying throw,” said Uhl, a parishioner of Our Lady of the Chesapeake in Lake Shore. “It made my day. I didn’t know how to do it right, but I managed somehow to get one in the middle.”

Uhl was one of more than 70 men from Our Lady of the Chesapeake and St. Jane Frances de Chantal in Riviera Beach who gathered for a night of axe throwing and log splitting Sept. 24 at St. Jane Frances.

Sponsored by two area councils of the Knights of Columbus, the friendly competition was designed to give men a fun experience and also introduce them to the Knights’ “Into the Breach” video discussion series that encourages Catholic men to take their faith more seriously.

Father James Bors, associate pastor of the pastorate of Our Lady of the Chesapeake and St. Jane Frances, noted that even before the Knights announced the event, 40 men signed up just through word of mouth.

“We’re just praying that the Holy Spirit works at full force here among the men,” said Father Bors, who was ordained to the priesthood this year. “We know that when we can get the men back into the parish, the whole family comes.”

A.J. Monaco, a parishioner of St. John the Evangelist in Severna Park, gave a testimonial about how the Into the Breach series makes a difference in men’s lives, touching on issues related to spirituality, evangelization, spiritual warfare, family prayer and more. His parish has featured small group discussions among men who watch the series, an approach that will be duplicated by the Our Lady of the Chesapeake/St. Jane Frances pastorate when its Into the Breach discussion series launches in October.

“We were able to develop our fraternity and bring guys in and then pray together,” Monaco said, “which is something Catholic men don’t tend to do.”

Following the isolation of the coronavirus pandemic, Monaco said men are hungry for fraternity and fellowship.

“We need to be with each other,” he said. “We need to pray together. We need to help each other. It’s a cornerstone of our faith.”

Monaco said events such as the axe-throwing and log-splitting competition are “exactly what the doctor ordered.”

“I think this is a great way for people to just talk and get together and be around like-minded people,” he said. “So it’s a great start.”

Steve Quigley, Grand Knight of the Monsignor Raymond Kelly Council of the Knights of Columbus at St. Jane Frances de Chantal, said the targets were built by one of local Knights using repurposed materials recovered from a local axe house. Members of the Knights worked together to get the event organized and staffed, even fire-roasting hot dogs and S’mores. Families also enjoyed a showing of “Sing 2,” an animated feature movie.

Quigley noted that it’s a misconception that the Knights of Columbus is only for older men. College councils are totally made up of young men, he said, and his own council includes men of different generations.

Bob Hubbard III, a former Eagle Scout from St. Jane Frances, was the victor in the axe-throwing competition, earning a total of 96 points. 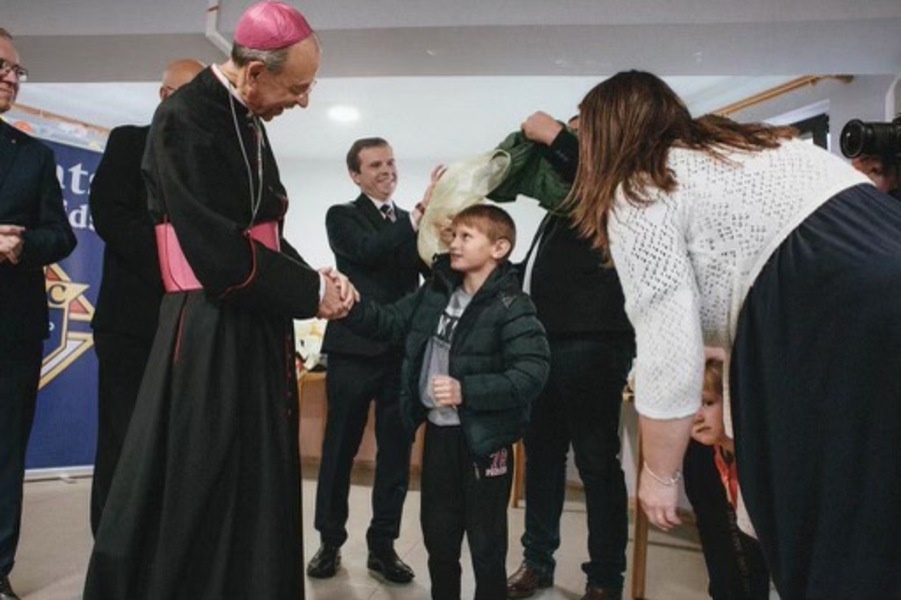 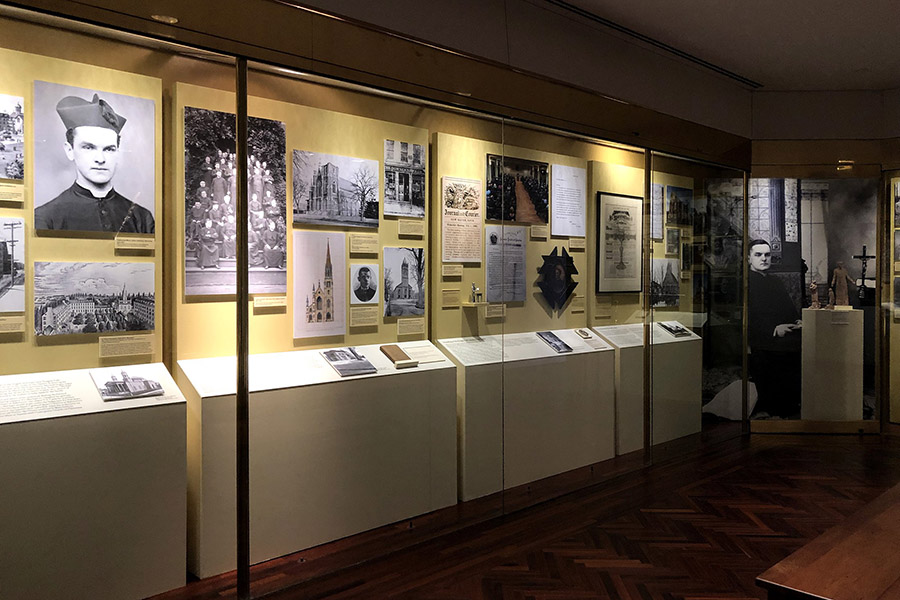 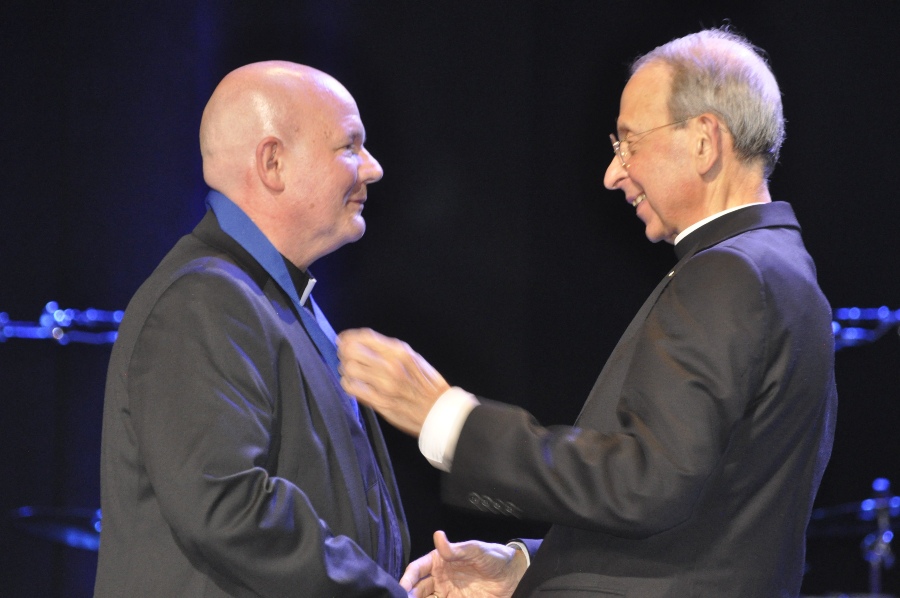 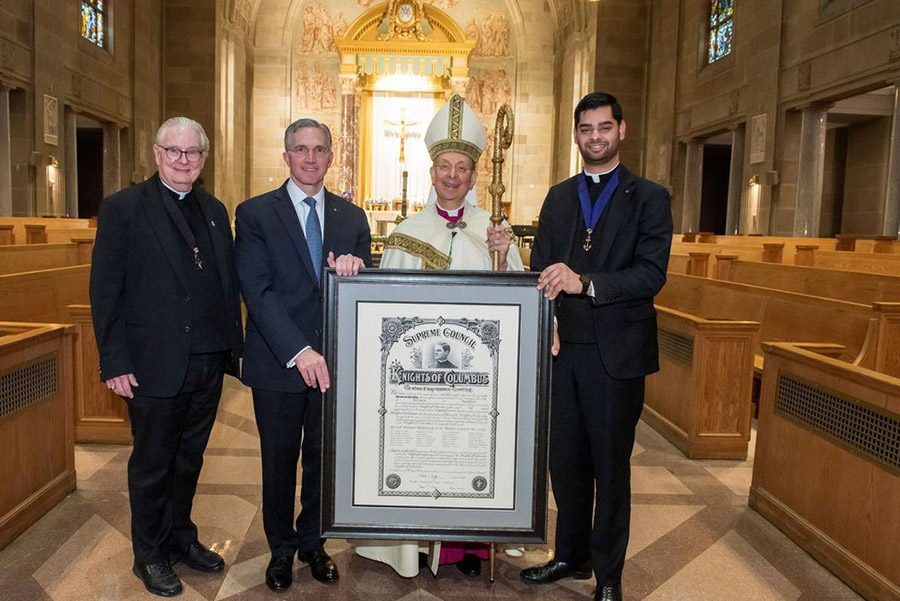