The Turkey Bowl, one of Baltimore’s most enduring athletic traditions, will not be played this year.

Calvert Hall College High School and Loyola Blakefield, both in Towson, announced Nov. 21 that, because of new restrictions put in place in response to COVID-19 by Baltimore County, they will not play their annual Thanksgiving Day football game Nov. 25.

The coronavirus pandemic had already delayed and abbreviated fall athletic schedules when the two rivals announced plans Oct. 21 to play the 101st installment of the Turkey Bowl at Calvert Hall’s Paul Russo Stadium.

A joint statement from Christian Brother John Kane of Calvert Hall and Anthony Day of Loyola Blakefield explained that that is no longer possible, meaning that what is believed to be the nation’s oldest continuous football rivalry among Catholic high schools will not be played for the first time since 1919.

They cited an executive order from Baltimore County, one that went into effect Nov. 20, that restricts outdoor gatherings, including for high school athletics.

The joint statement from Brother John and Day follows, in full:

“When our schools reopened for the 2020-21 academic year, students returned to campuses that felt different from the ones they left in March. Although the year began with a sense of unease and a healthy level of trepidation, our school communities quickly found their groove. A turning point was the commencement of an abbreviated fall sports season. With that came the anticipation of celebrating the 101st Turkey Bowl on Thanksgiving morning. With the issuance of the Executive Order restricting gatherings and high school sports contests in Baltimore County, we sincerely regret that this treasured tradition will not be held in 2020,” the statement said.

“We respect the efforts of Baltimore County government leadership to safeguard its citizens and we share a desire to do our part to avoid contributing to the soaring COVID-19 metrics in our region. While there is disappointment felt by members of our school communities, most especially the student-athletes and coaches who have prepared for this annual matchup, there is also a shared sense of gratitude for the many blessings this school year has already delivered. As we all celebrate Thanksgiving this year, let us honor the proud legacy that 100 years of Turkey Bowl history have brought to the Cardinal and Dons faithful. We look forward to resuming this storied rivalry and having you join us in the stands to cheer on two of the finest Catholic institutions in the nation. Have a safe and Happy Thanksgiving!”

The Cardinals posted a 33-10 victory in the centennial meeting last year at Towson University’s Johnny Unitas Stadium. Their sixth straight victory over their rival trimmed Loyola Blakefield’s lead to 49-43-8. 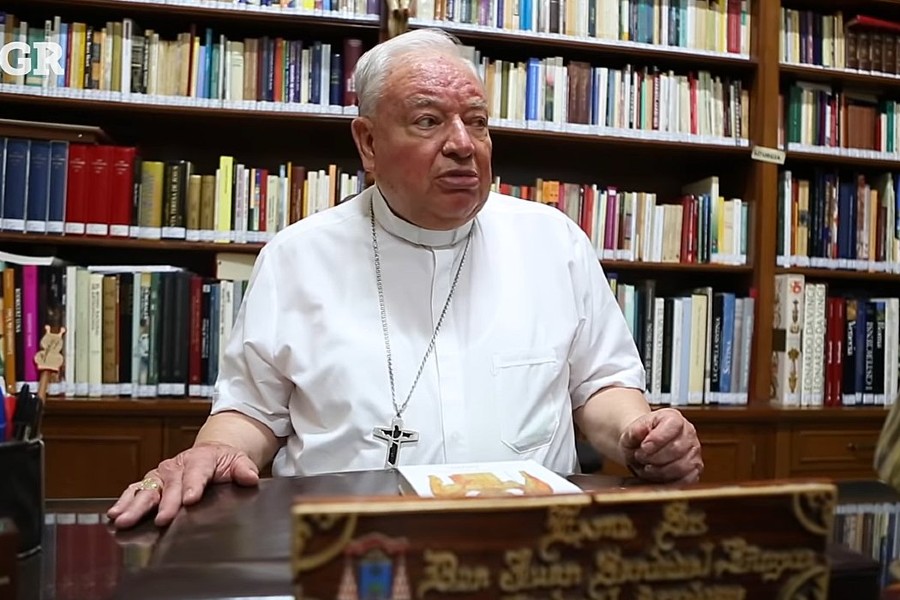 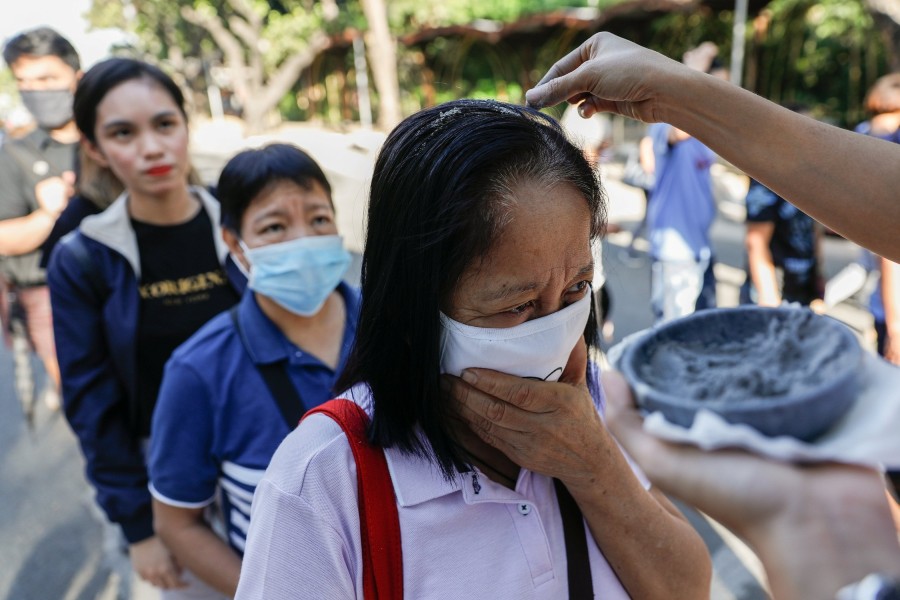 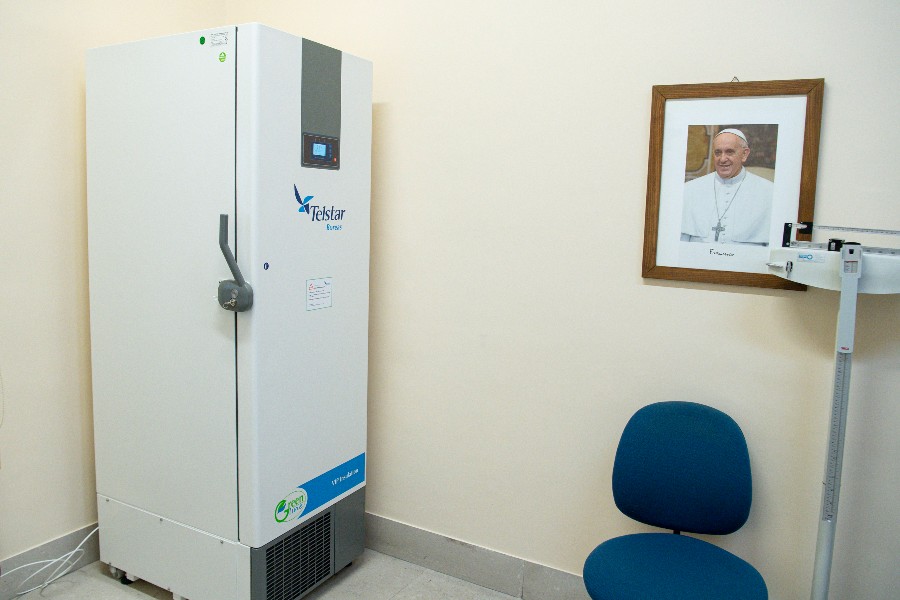 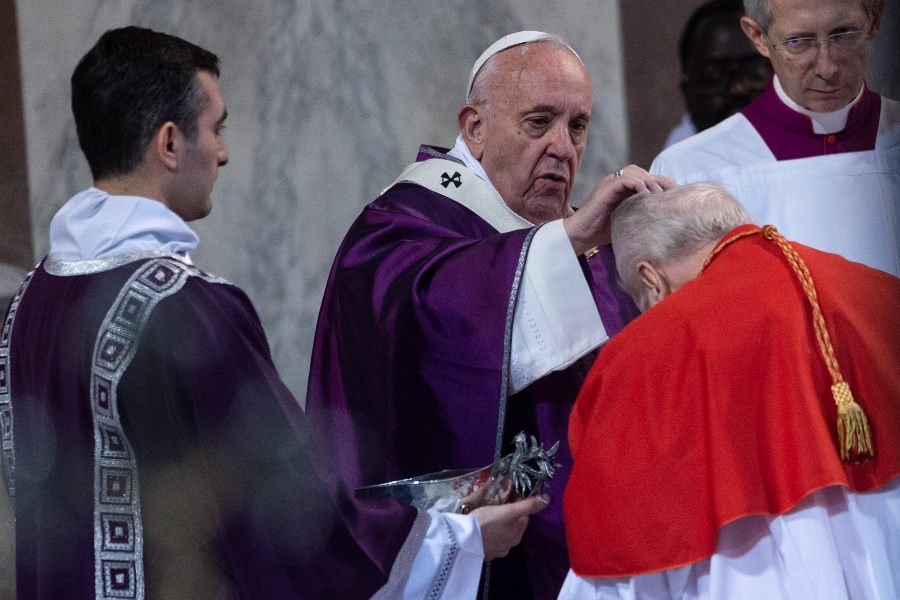 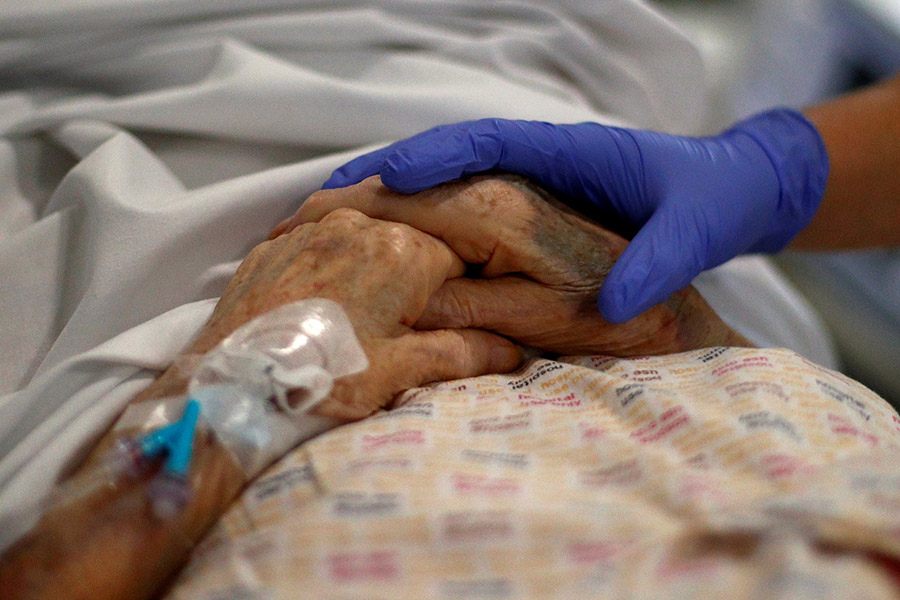 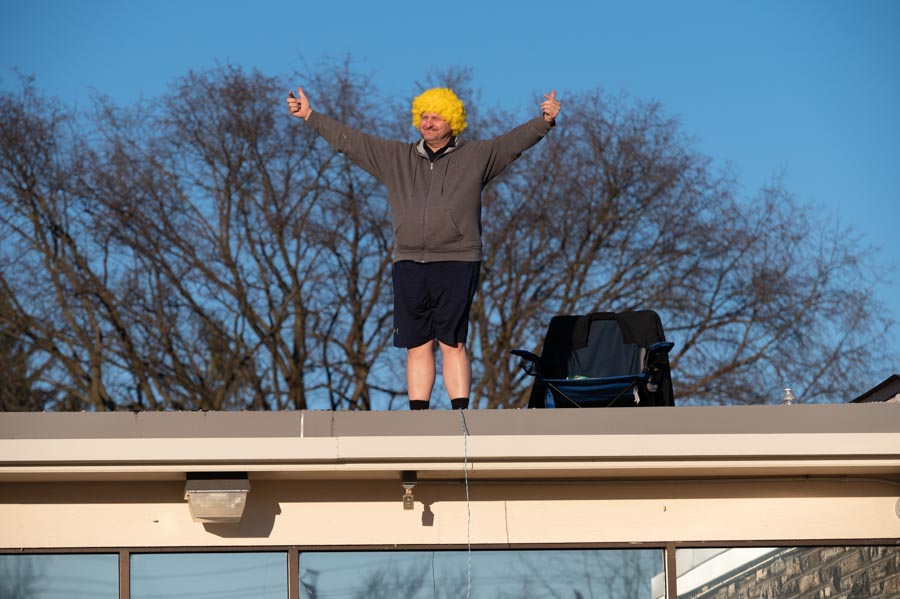