Whether they are in their country of origin or in the United States, many Hispanic families gather every year during the “Day of the Dead” (Día de los Muertos, Día de los Fieles Difuntos) or All Souls Day, celebrated Nov. 2, to remember their loved ones who have died and pray for the repose of their souls. Masses are celebrated in cemeteries for parishioners who visit and decorate the tombs of their departed loved ones. In their homes, families build altars adorned with Christian symbols.

Many Anglo-American parishioners feel skeptical of the celebration when they see skulls and altars. Similarly, Catholic Hispanics tend to feel skeptical about Halloween because its direct translation in Spanish is “witches’ night,” whereas in English it is a contraction of All Hallows’ Eve – the vigil of All Saints Day, celebrated Nov. 1.

Although a secular aspect can be found in both celebrations, both have Christian roots that not only celebrate culture but also the Catholic faith. When the Spaniards arrived in Mexico and Central America, they found polytheistic pre-Hispanic civilizations that believed life ended in death. They evangelized the indigenous, teaching them that there is only one God; every person has an immortal soul; and their departed loved ones need prayers for their salvation (Catechism of the Catholic Church, 366).

“Prayers count, even for the dead, who are souls in the purgatory,” said Father Roger Brito, associate pastor of St. Clement I in Lansdowne and St. Philip Neri in Linthicum.

The priest has celebrated All Souls Mass for six years in different cemeteries of the Archdiocese of Baltimore. He noted that the traditional celebration of Día de los Muertos is a colonial ­Latin-American tradition that emerged from pre-Hispanic traditions evangelized by the Spaniards and adapted to the Catholic faith.

A traditional altar of Día de los Muertos in a Catholic household contains three levels, symbolizing the “church ­militant,” “church penitential” and “church triumphant”; pictures of family members who have died; and a cross made with marigold (cempasúchil) flowers, in which the cross symbolizes Christ’s death and resurrection.

Catholics are urged, however, not to associate respect for death with worship of death. In some Hispanic cultures, some have confused death with a deity and have called it “Santa Muerte” or “St. Death/Holy Death.” Vatican officials have repeatedly denounced devotion to “Santa Muerte,” a folk “saint” depicted as a skeletal figure holding a scythe, balance or globe, that emerged in pagan blending of figures from indigenous and Christian cultures.  “Death is a bridge of this life with the other one,” Father Brito said, “It connects the earthly with the divine.” 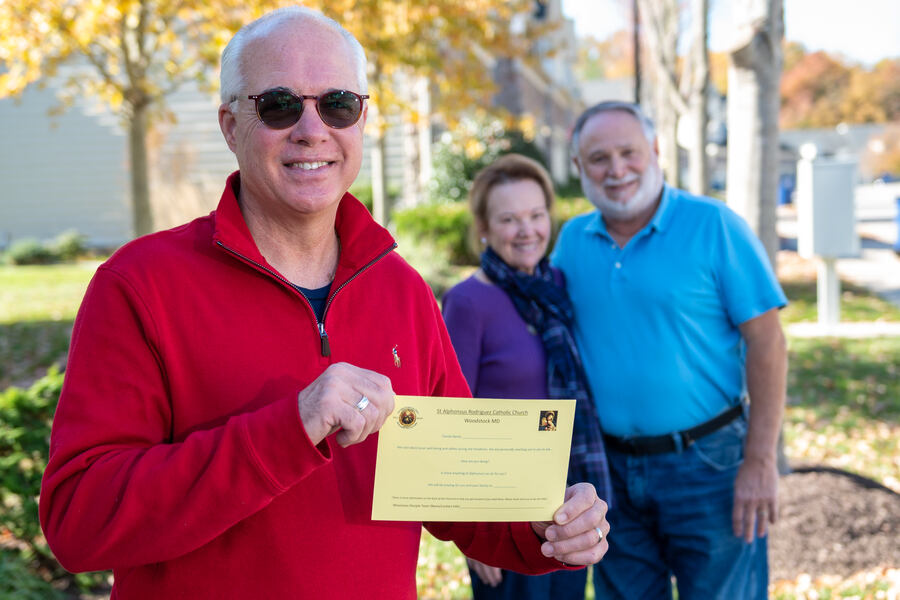 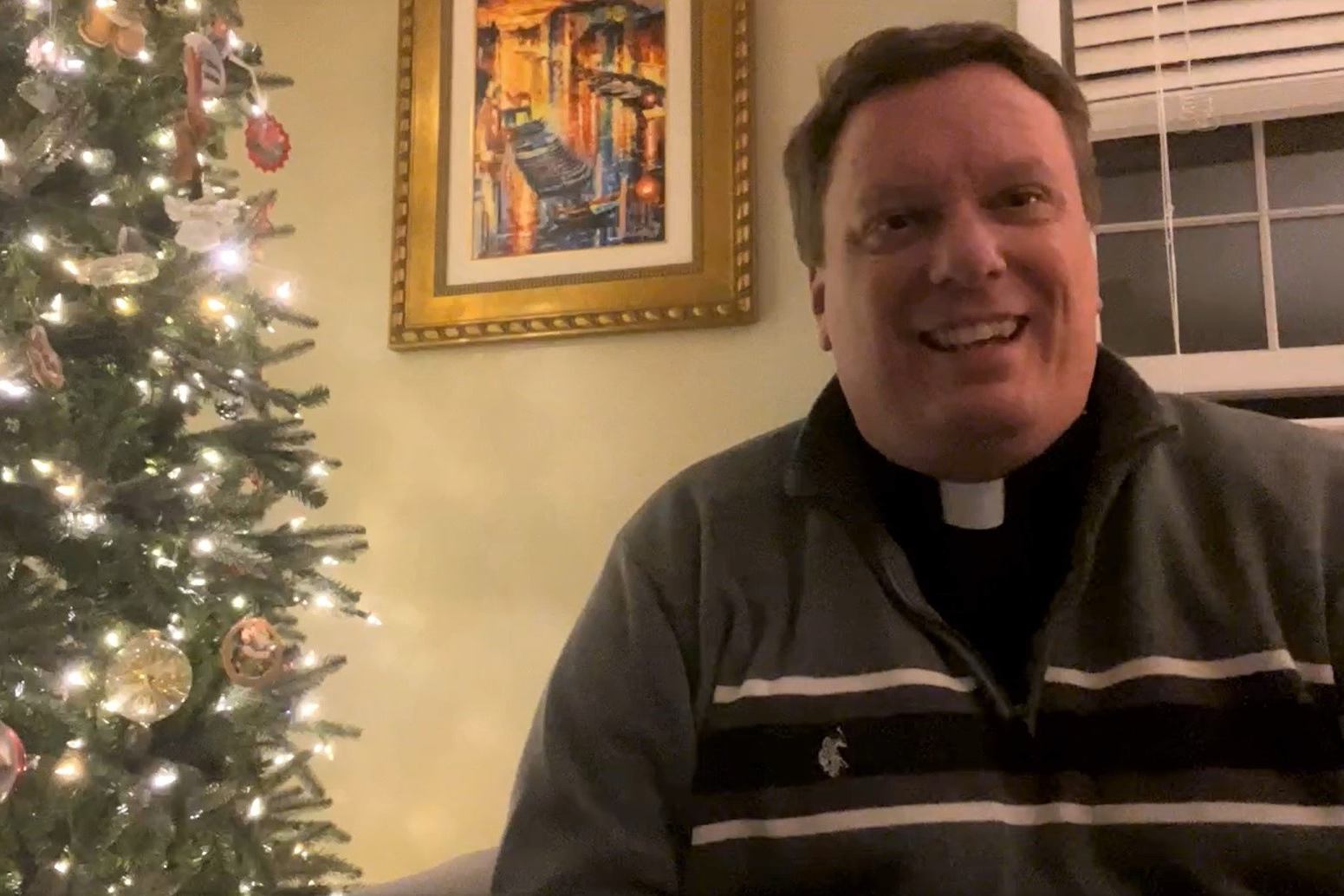 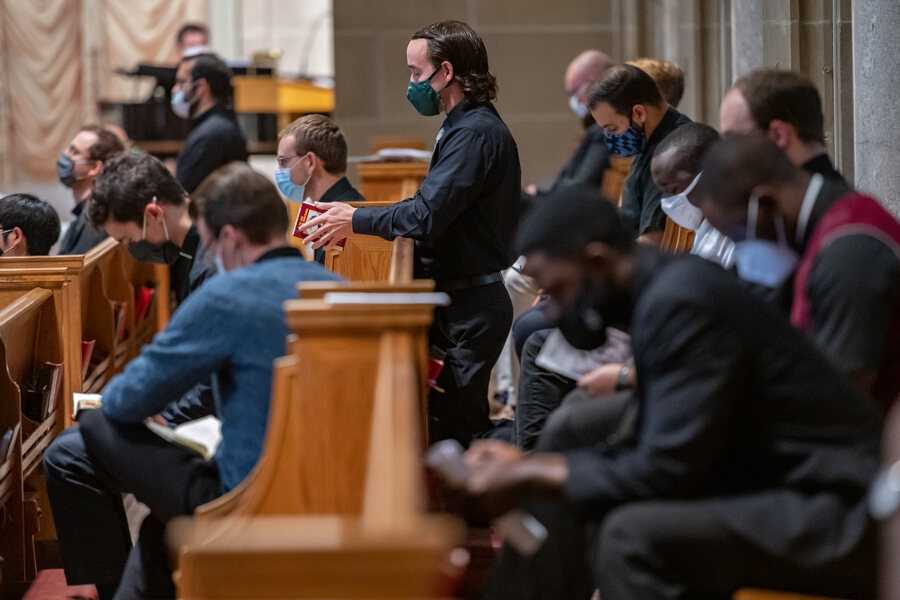 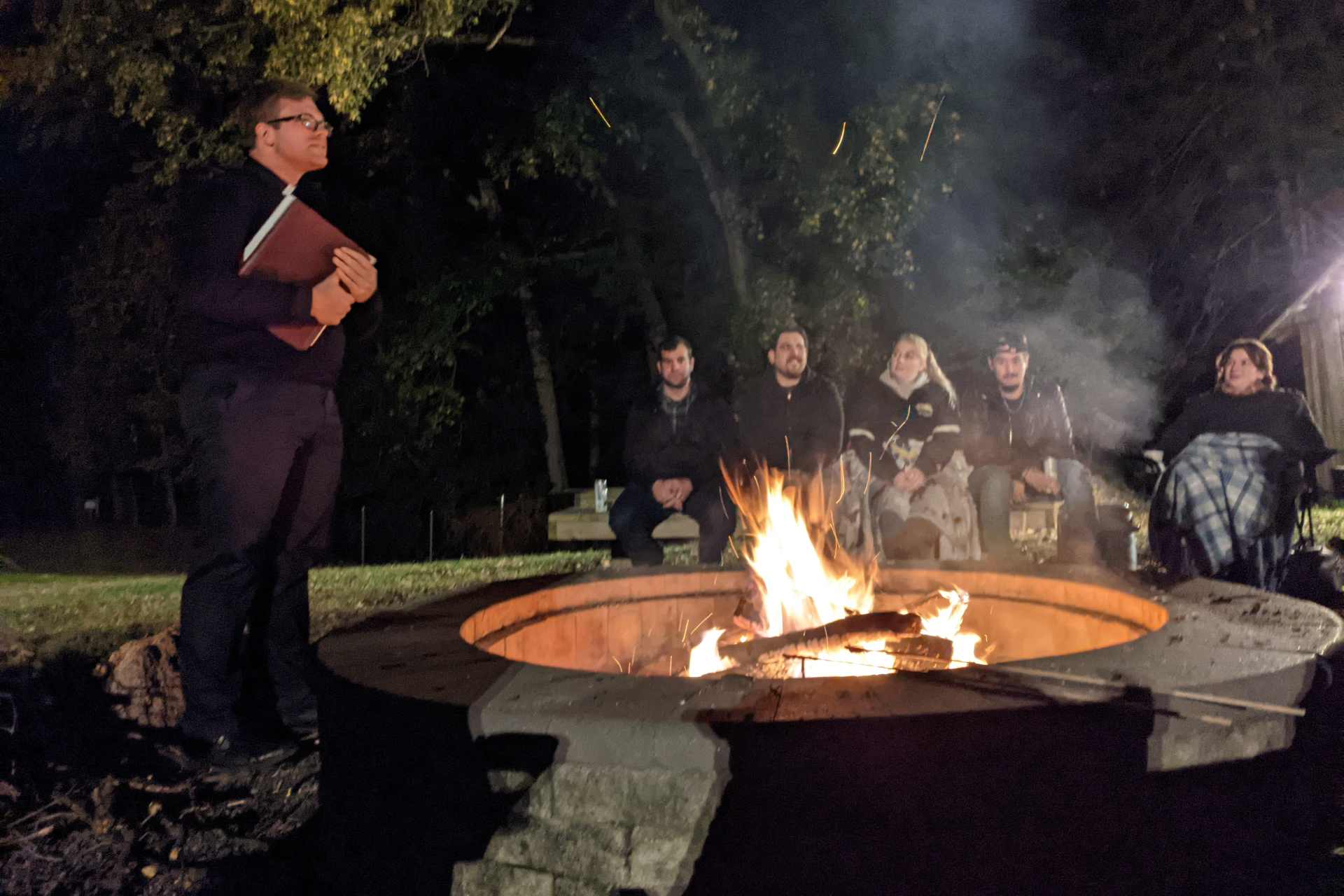 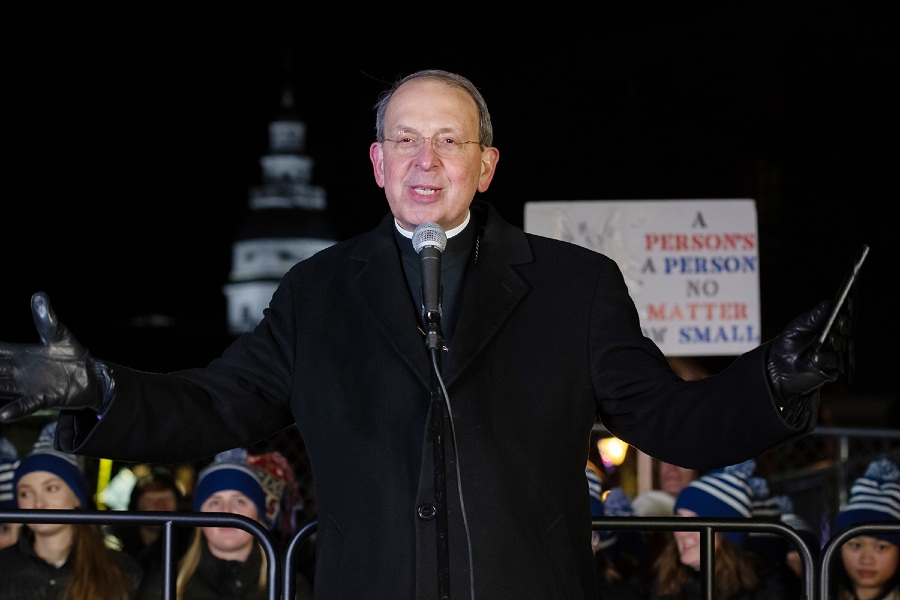