WASHINGTON (CNS) — By the time of their online Zoom caucus Aug. 17, organizers of Democrats for Life knew their effort to modify the party platform language on abortion was a nonstarter.

They went ahead, anyway, with most speakers focusing on the party marginalizing pro-life advocates.

The draft of the 2020 Democratic platform, expected to be formally approved by the Democratic National Committee at the party’s virtual convention in Milwaukee, states: “Like the majority of Americans, Democrats believe that every woman should be able to access high-quality reproductive health care services, including safe and legal abortion.”

The Democrats presumptive presidential nominee, former Vice President Joe Biden, and his running mate, U.S. Sen. Kamala Harris, have not called for modification of that language. They also support parts of the platform that call for restoring federal funding for Planned Parenthood; opposing state laws that limit access to abortion on demand; and repeal of the Hyde Amendment, which bars the use of Medicaid funds to pay for abortions.

U.S. Rep. Dan Lipinski of Illinois, a pro-life advocate who was running for reelection for a ninth term but lost his recent primary, told the online gathering, “We need to make them understand that they need pro-life Democrats.”

“We are in the mainstream on these issues, and we cannot back down,” he said. “We need to be a big tent party.” He added, “One in three Democrats are pro-life. They need to change that platform to welcome us.”

Alison Centofante, director of external affairs at Live Action, observed: “Abortion’s not a partisan issue,” but rather is based on what science has learned about fetal development in the womb. Being inclusive of society’s most marginalized and oppressed “means you have to be pro-life,” she said.

On Aug. 14, Democrats for Life released a letter, signed by 100 current and former Democratic lawmakers from several states, urging the party to change the platform language on abortion and return to the language used in 2000, which stated that differences of opinion were a “source of strength.” And acknowledged “that Americans have differing and deeply held views on abortion.”

In 389 out of 435 congressional districts, a majority of voters support a ban on abortion after 20 weeks, the letter said. “When Democratic leaders support late-term abortion, they push many voters into the arms of the Republican Party. Many people holding pro-life views are single-issue voters.”

A Democrats for Life letter sent in July, signed by more than 100 Christian clergy, including Catholics, asked party platform writers “to recognize the inviolable human dignity of the child, before and after birth.”

“Having a seat at the table does not mean sit down and be quiet,” said Louisiana state Sen. Katrina Jackson, who supports a constitutional amendment to make all abortions illegal. “Am I to be excluded because I believe Black lives matter in the womb?”

Outside the Milwaukee convention where the Aug. 17-20 Democratic National Convention was to have been held until the pandemic caused sessions to take place virtually, a small group of pro-lifers gathered a couple days ahead of the convention’s official opening day. They held aloft signs urging the Democratic Party to “stop abortion extremism” in its platform.

In addition to Democrats for Life and other groups, Rehumanize International and National Men for Life sponsored the action at the convention center.

Herb Geraghty, Rehumanize’s director of outreach, said in a statement that it was “so important that those of us who believe in human rights for all human beings make our voices heard.”

“We cannot end abortion with just Republicans or just Christians — we need everyone on board,” he added. “Rehumanize International is proud to partner with Democrats for Life of America and National Men for Life in order to confront abortion extremism within the DNC. The more we work together on this crucial issue the sooner the abortion industrial complex will fall.”

Burgess, in a statement about the rally effort, said the Democratic Party’s platform “not only supports, but encourages abortion through all nine months of pregnancy, discriminates against pro-life Democrats, and uses abortion as a blanket solution instead of addressing a multitude of problems facing women.”

National Men for Life, which Burgess described as a “pro-fatherhood” organization, and the other groups pointed out in a news release that one-third of abortions are performed on mothers because of “‘partner-related’ reasons, including a lack of support, pressure or coercion, domestic abuse to the woman and/or her children, partner unemployment and more.”

Kristen Day, executive director of Democrats for Life of America, said the pro-life supporters were in Milwaukee “to send a message to Joe Biden.”

“Votes are earned, not taken. If the (former) vice president wants to win, he must make an effort to earn the votes of 21 million pro-life Democrats,” Day added.

More coverage of respect for life 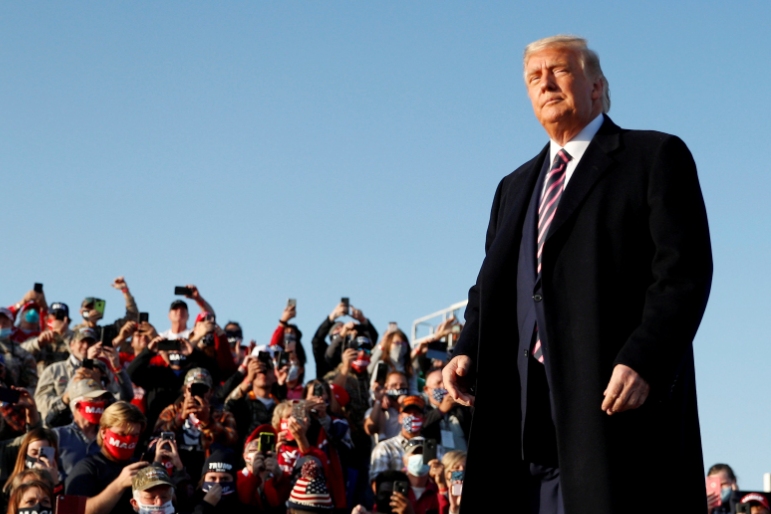 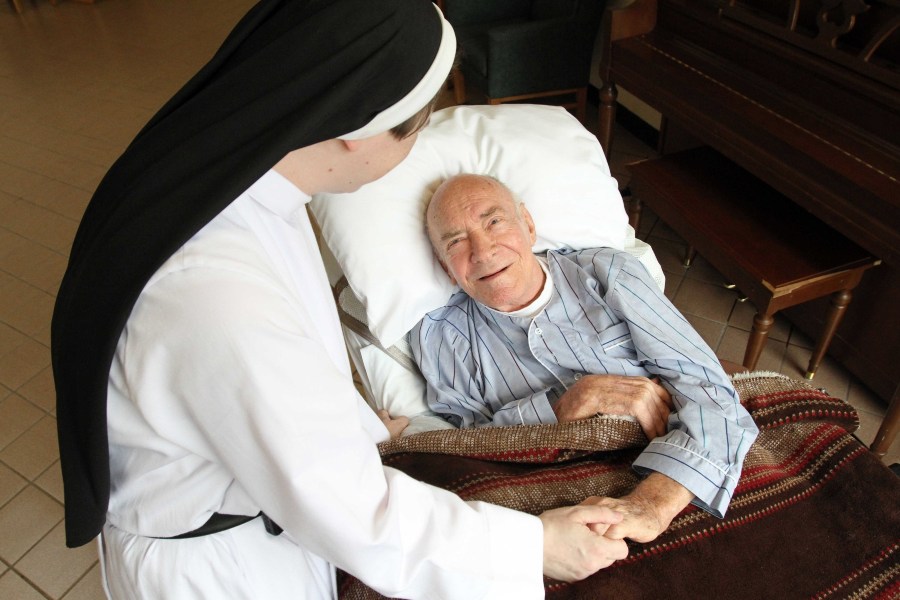 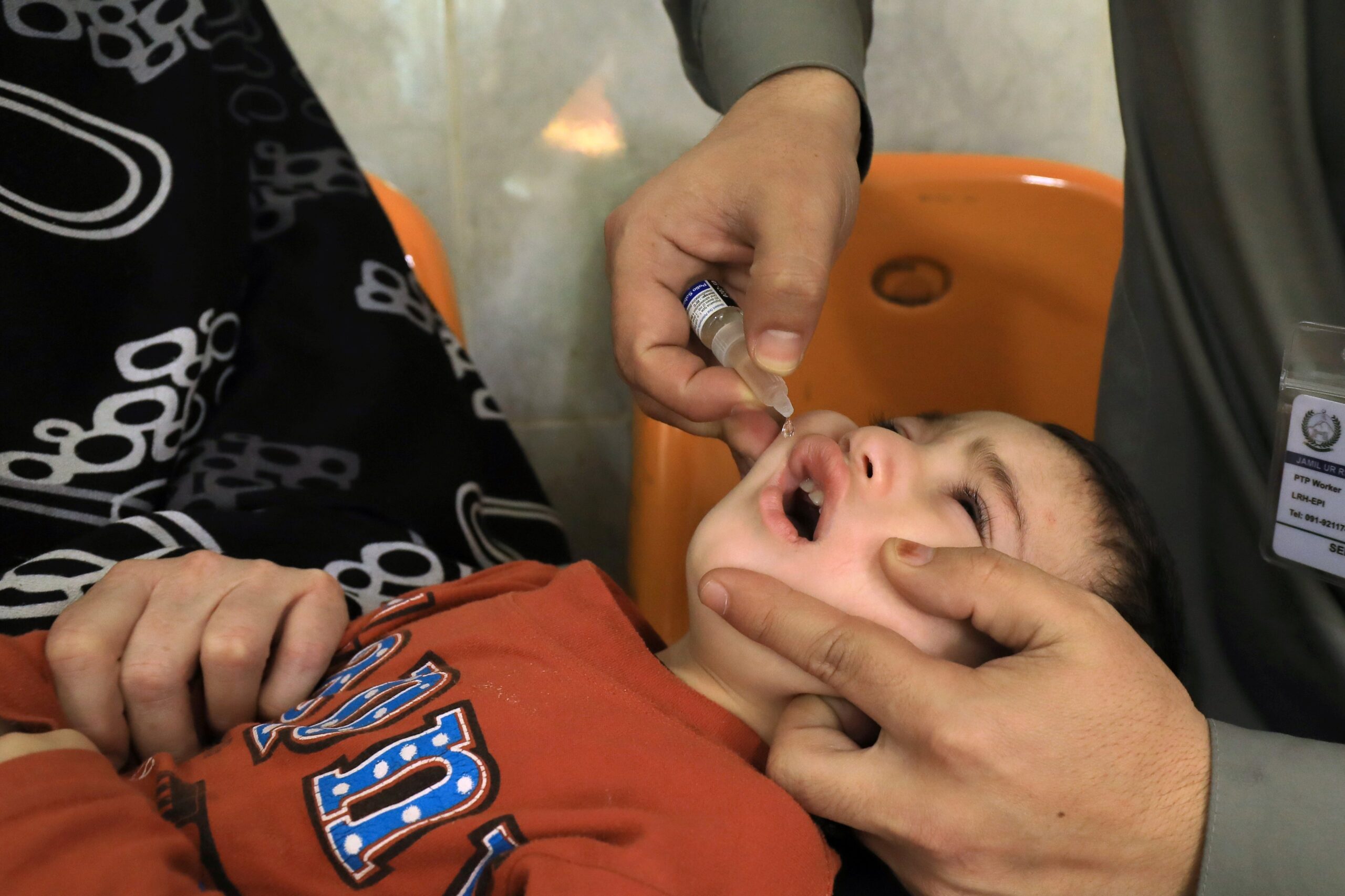 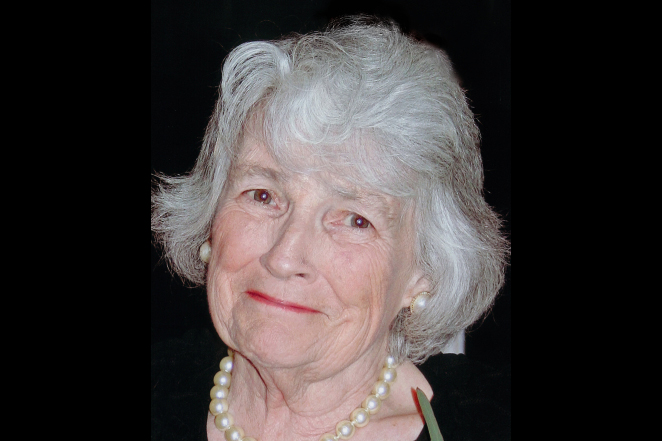 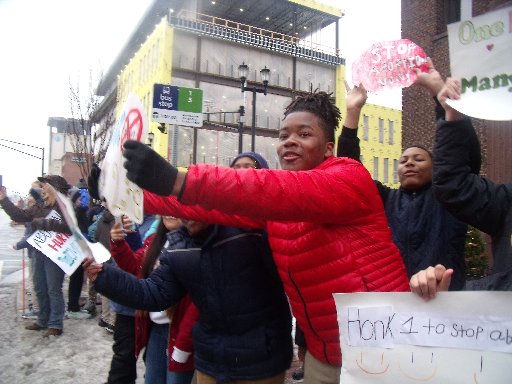 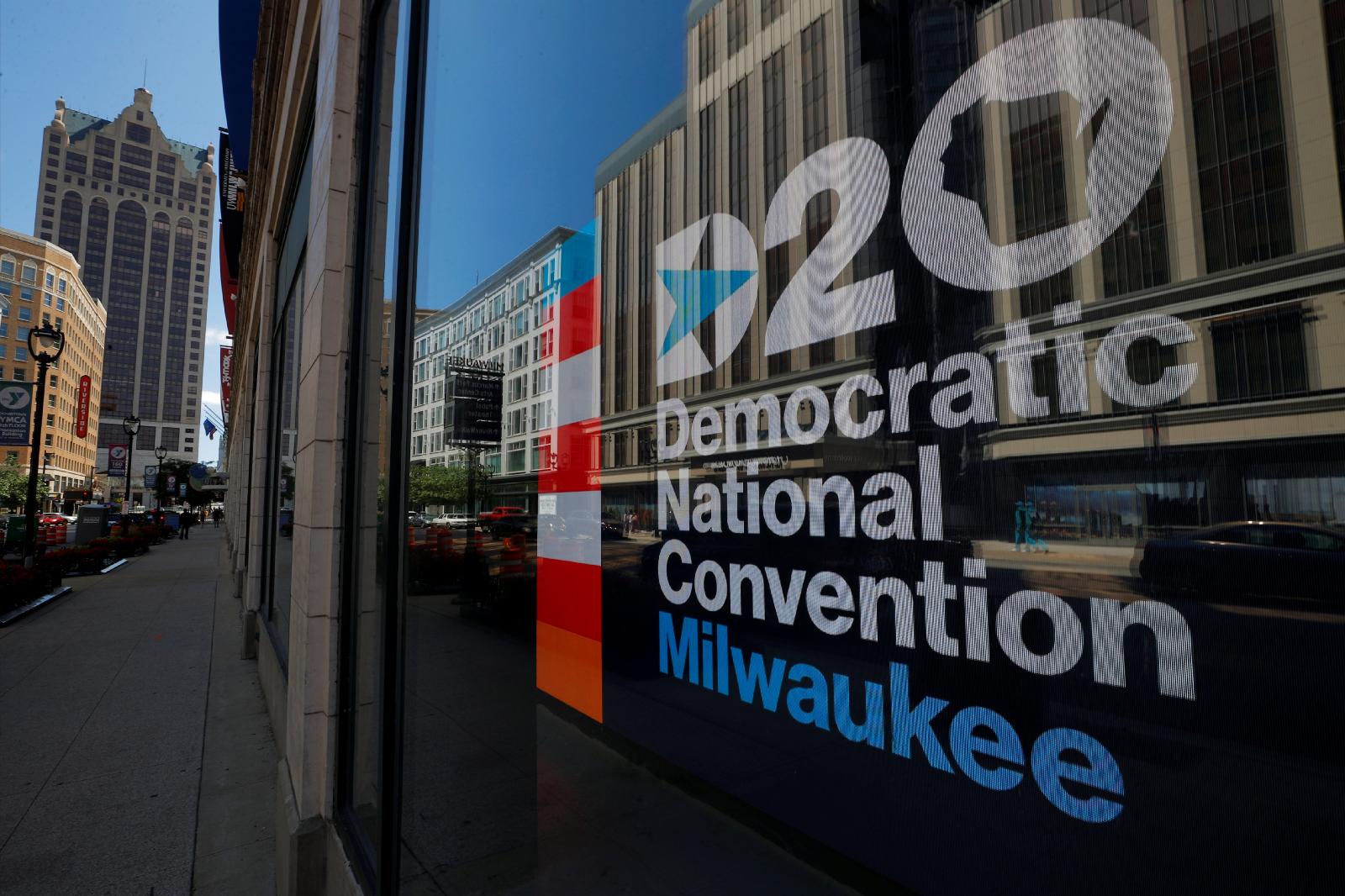