Eight men will be ordained permanent deacons for the Archdiocese of Baltimore May 6 at the Cathedral of Mary Our Queen in Homeland. Archbishop William E. Lori will preside at the 10 a.m. liturgy.

The eight married men include three veterans of the U.S. Armed Forces, a deputy fire chief in Anne Arundel County, a convert to the Catholic faith, and one whose father is a permanent deacon in Arizona.

Biographical capsules, using information supplied by the archdiocese and the men themselves, follow. 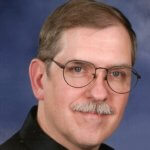 Now you know: A 24-year veteran of the U.S. Navy, Anderson is an IT Specialist with the Department of Veterans Affairs 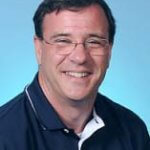 Now you know: Cohagan is director of operations at Mount de Sales Academy in Catonsville. He was raised Lutheran and came into the church in 2001. 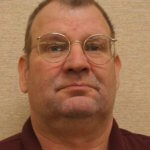 Home parish: Basilica of the National Shrine of the Assumption of the Blessed Virgin Mary, Baltimore

Now you know: A veteran of the U.S. Army, Czajowski is a cyber security engineer 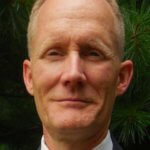 Now you know: Retired from the U.S. Air Force, Hayden is completing his master’s at St. Mary’s Ecumenical Institute 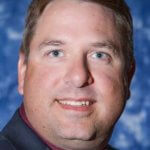 Now you know: Hostutler is the president of a Columbia-based software company. His father, Jim, is a permanent deacon in the Diocese of Phoenix 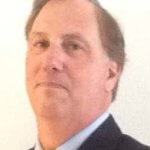 Now you know: Hultquist is the director of Redemptorist Cemeteries in the Archdiocese of Baltimore. 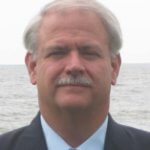 Now you know: Mikules is a deputy fire chief in the Logistics Bureau of the Anne Arundel County Fire Department 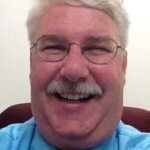 Now you know: Wolf is a network administrator for Frederick County Bank