The ominous catchphrase from “Game of Thrones” has added relevance this year as we enter into colder, darker and possibly lonelier months of the coronavirus pandemic.

Some of the things that made pandemic easier to endure, such as outdoor exercise, dining and gatherings with friends, will be less appealing as the temperature drops. Meanwhile, things that would normally brighten those sunlight-deprived days – celebrations of Thanksgiving and Christmas – will be dramatically different from years past.

While most of the focus of the coronavirus pandemic has been on the physical aspects of COVID-19, the shutdowns, economic fallout and the isolation caused by social distancing practices have had a marked effect on people’s mental health.

A June survey by the Centers for Disease Control and Prevention found roughly 40 percent of the respondents reported coping with either depression, anxiety, post-traumatic stress or substance abuse. That was almost four times the rate the CDC reported just a year earlier.

A recent article in The Journal of the American Medical Association warned of a “second wave” of mental health problems this winter. But this grim slide is not inevitable, experts say.

The Review spoke with experts – mental, spiritual and physical – about five ways to navigate the challenges of a holiday season clouded by COVID-19.

It’s time to get creative

The holidays won’t be the same this year. Big family gatherings will be discouraged. While everyone is now wearing a mask, trick-or-treating won’t be in fashion. And due to seating limitations, churches won’t be overflowing with parishioners celebrating Christmas, although parishes may offer more Masses to accommodate Massgoers.

“By and large, the holidays are a time that we really get to remove ourselves from work and participate in ritual, which is so very important to kind of renewing the self and connecting to things larger than ourselves, including God, but also the family,” said Gina Magyar-Russell, a professor of psychology at Loyola University Maryland.

Magyar-Russell said it might be tempting to just forgo those traditions this year (why put up the Christmas tree if no one will see it?), but she said they are worth the effort even if they won’t be the same.

Her family is planning to give a laptop a place at the Thanksgiving dinner table so they can connect with extended family members via Zoom.

“We’re going to enjoy food sort of together in a different way, but nevertheless, it might feel like we’re sharing the day with our extended family a little bit versus not at all,” she said.

While holiday parties and concerts are less likely, Magyar-Russell said we can put more emphasis on traditions that aren’t affected by the pandemic, namely gift-giving. That time saved by not going out to parties can be spent making personal gifts for friends and family.

“I’m doing things that, normally, you just don’t have time to do, like making candles or baking for people, but then dropping it,” Magyar-Russell said.

An attitude of gratitude

Father T. Austin Murphy Jr., who speaks from personal experience when it comes to dealing with depression, said holiday disruptions caused by the coronavirus pandemic could have unlikely side effects, especially for people with social anxiety.

“In general, the holidays are a great thing, but from the point of view of somebody with depression, the holidays are going to be harder,” said Father Murphy, pastor of Christ the King Parish in Glen Burnie. “It requires a lot more effort to be ‘on.’ You’ve got to be on for your friends because people expect that. They don’t want to deal with a ‘Debbie Downer’ at their party.”

While he’ll be grateful for less of the spotlight this holiday season, he still warns about totally withdrawing. The overall message from both Father Murphy and Magyar-Russell was focusing on the positive aspects of life both large and small.

They emphasized that a sense of gratitude can be an invaluable asset during challenging times. It can be even more potent when you can find the silver lining in a so-called negative situation.

Yes, the pandemic has plenty of downsides, but ask yourself: What’s gotten better? Regularly bringing those positives to the top of mind can be a big help.

“A shift in mindset is really important,” Magyar-Russell said of the coming holidays. “Try not to think about it as losing your traditions, they are just different this year. Maybe you love the parties, but also remember that just preparing a meal for you and the people that live in your immediate household can be a lot less stressful.”

Make prayer and meditation part of your daily routine

Prayer, meditation and sticking to a routine can be powerful tools against depression so why not combine all three?

“I think that doing that and being very deliberate and planned about when and where and how you are going to pray establishes a little bit of order within the midst of chaos,” Father Murphy said. “And that chaos can really be depressing itself because you don’t have a lot of control over certain things.”

But you can control your routine, he said. And luckily the pandemic has given many of us more time for new routines.

“From a spiritual point of view, it’s nice to be deliberate about your prayer,” Father Murphy said.

For example, working from home has cut out lengthy commutes for many people, who can fill some of that time with daily prayer and meditation, Magyar-Russell said.

And with the days getting shorter, Father Murphy suggests adding some light to your prayer practice with a candle.

“Actually, put together a schedule and light a candle,” Father Murphy said. “With less light, a candle is certainly a logical thing to do, but it’s also a very spiritual thing,” he said.

Like many people who suffer from depression, Father Murphy finds the lack of sunlight in fall and winter to be particularly challenging.

Magyar-Russell said Father Murphy’s experience is a common one.

“When the days get shorter, that obviously contributes to lower mood. It’s harder to get up in the morning,” Magyar-Russell said. “There is some research to suggest that this is truly a biological phenomenon, not just perceptions that we experience.”

Both Magyar-Russell and Father Murphy encourage people to experience the sun when it’s most available.

“I would suggest when things start getting colder, dress appropriately and maybe try to get outdoors during the noon hour,” Magyar-Russell said. “If you have a break from work, consider a 15-minute stroll down your street or wherever you happen to be working from these days,”

Being in lockdown or quarantine mode can lead to us shutting ourselves inside too much. Dan Prete, athletic director for Bishop Walsh High School in Cumberland, said one of the biggest impacts of the pandemic he has seen is that we are sitting more and moving less.

“The more you sit, the less energy you have,” Prete said. “So it is very important to be able to get up and be able to move because we do not know when or how this is going to come to a conclusion.”

Prete also recommends focusing on a healthy diet. He says a poor diet is often the first domino to fall, starting a chain reaction. If you’re not eating well, you’re less likely to be active; if you’re not active, you’re more likely to be depressed.

Support your loved ones

With people in less routine contact, Magyar-Russell said it’s more important than ever to keep in touch with friends and family and offer them support if needed.

But knowing whether they need support can sometimes be difficult to spot.

Magyar-Russell said mental health issues can surface in a number of different ways. Depression isn’t just defined by being sad; frustration and anger can be signs of depression as well, she said. Father Murphy said one of the biggest signs for him is withdrawing from his family and friends.

Father Murphy’s biggest tip for helping a loved one with depression boils down to one word: Listening. Try more empathy, less problem solving, he said.

“For people who have loved ones who manifest depression, just be aware of them and be gentle. Obviously, coddling them is nice, but it can also be exhausting for you,” Father Murphy said. “So I think just simply being aware and being kind and accepting of where they are at that moment.”

Magyar-Russell said for more serious cases, the pandemic has increased the availability of remote talk therapy, making it more accessible than ever. People who may have been unsure about going in-person to an appointment with a counselor may feel more comfortable with a session over video.

Father Murphy said we will get through the fall and winter, just like we got through the spring and summer – by doing it together.

“I don’t know what the next couple of months are going to hold. I don’t know where we are going to be even in one month. But that uncertainty is unnerving for everyone. So just bear it with each other. And again, just look out for each other,” he said. “I think that the one thing that this epidemic has taught us is that we do have a duty toward each other that can really improve their lives just by being present to them.” 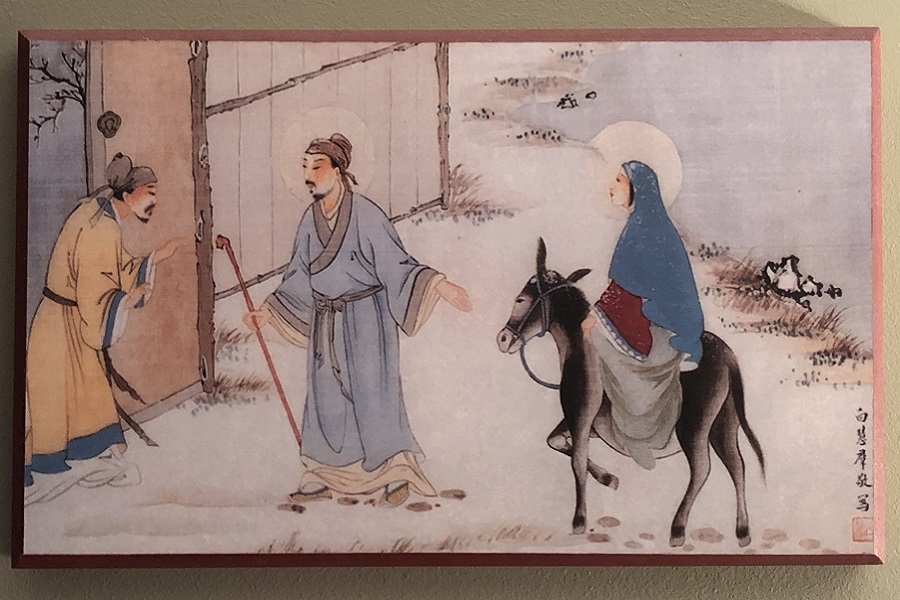 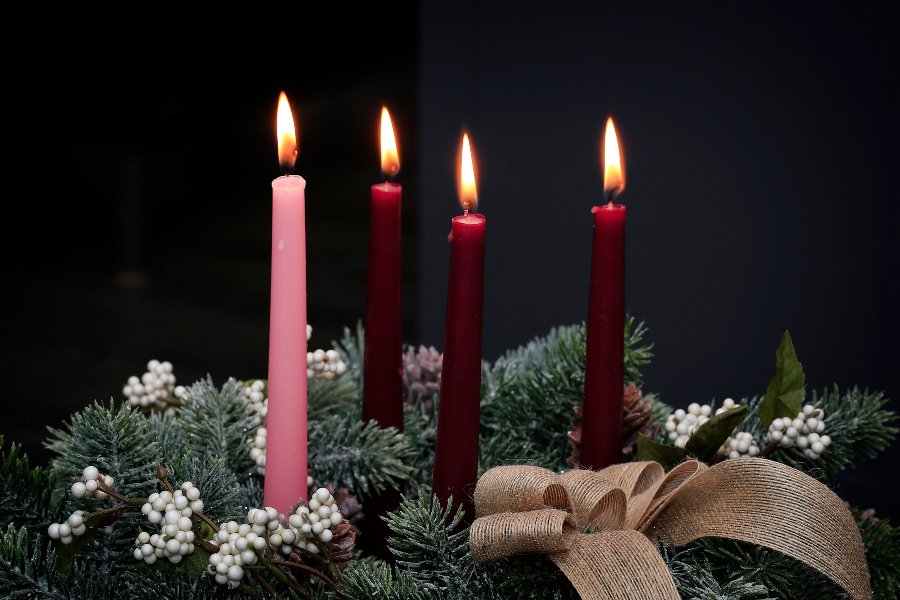 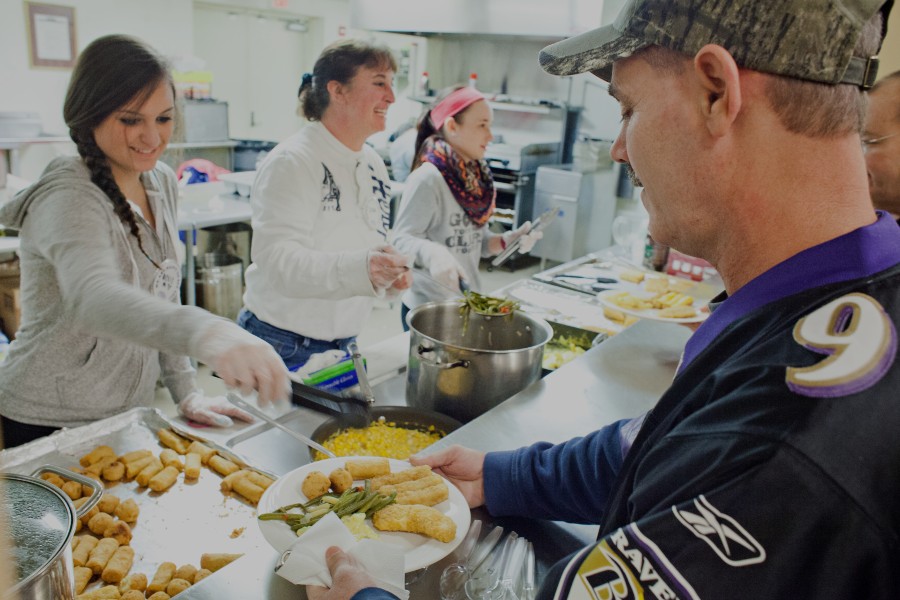 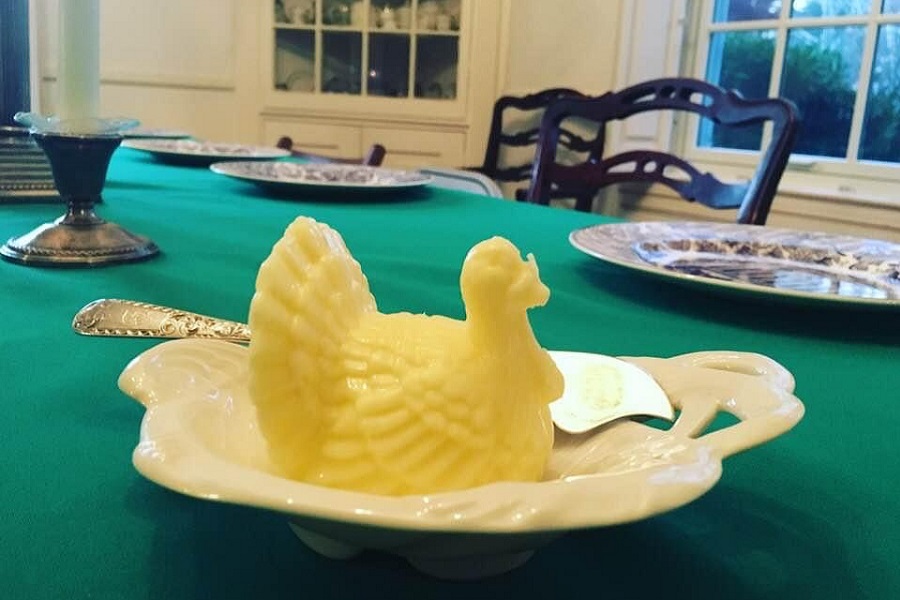 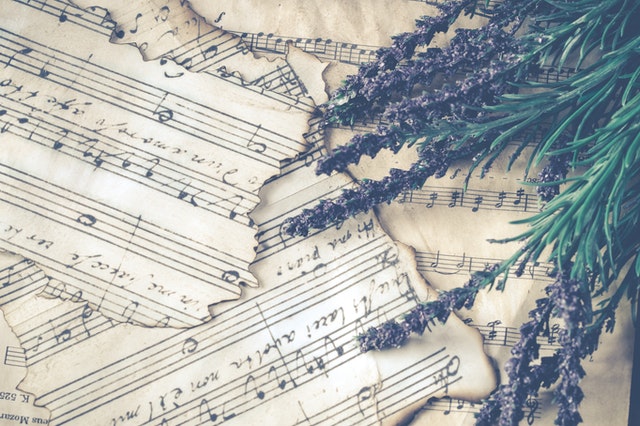