When I first learned of the imminent arrival of the 17-year cicadas, Brood X according to those who name such things, it brought to mind my years in the Midwest. There the whir that accompanied their annual appearance was comforting. It was nature’s Muzak, soothing background noise as summer drew to a close.

Brood X is to the normal summer cicada what King Kong is to Tarzan’s Cheeta: something else entirely.

First of all, they don’t wait until late summer. After their 17-year hibernation, they start making their appearance in spring when the ground warms and the last thing you are thinking about is a billion bugs taking over the yard.

The holes appear first. The soil is punctuated with neat circular holes from which the nymphs have crawled out after 17 years deep in the soil, feeding on tree roots and biding their time for reasons unknown to scientists. Nymph is the technical name for this stage in Brood X’s life, but they strike me more as zombie critters, crawling out of the earth and robotically heading for high ground.

It is there that they shed this exoskeleton that has been growing all those years far beneath our feet. Like a butterfly emerging from its cocoon, only grosser, the adult cicada emerges from the shell that has been covering them.

These husks are shed fairly quickly but left scattered in piles at the base of trees, or locked in a frozen position on the trunk itself. Affixed to the bark six or 10 or 15 feet up the trunk, the shell splits to allow the adult to emerge.

Upon emergence, the adult cicadas are suddenly mobile, now blessed with wings and no longer forced to crawl. They weave about in slightly drunken fashion high above the street, and then land on the sidewalk like it was the deck of a sea-tossed aircraft carrier, wobbling to a stop or simply flipping on their backs.

It is anyone’s guess if they are smart enough to get right-side up again. Which explains all the bodies of the grown cicadas that fill the lawns and sidewalks. Many more are snacks for the rest of nature — birds, squirrels, even house pets.

But if billions make it to earth’s surface as nymphs, then many hundreds of millions make it into the trees, which begin to resemble Daytona Beach during spring break. The males make a throbbing noise to attract mates, kind of like teenagers with a boom box. This noise sounds fairly aggressive when heard by itself, but in a chorus of millions, it sounds a bit like Mother Nature’s got a case of tinnitus, a constant buzz that continues from dawn till dusk.

Once procreation has taken place, many, many larvae are birthed. They will, like salmon, make their way back from whence their parents came, heading down into the dark loam for another 17 years and a long suck on tree roots.

I am not enamored of this insect tide, but that they exist is in its own way marvelous. They are a mysterious part of the great ecosystem, which God has given us to take care of. I do not always understand his ways, but perhaps the Book of Sirach (42:22-25) explains it best:

“How beautiful are all his works!/ … Everything lives and abides forever;/ And to meet each need, each creature is preserved./ All of them differ, one from another,/ Yet none of them has he made in vain,/ For each in turn, as it comes, is good;/ Can one ever see enough of their splendor?”

To which I must answer, for this season, yes. 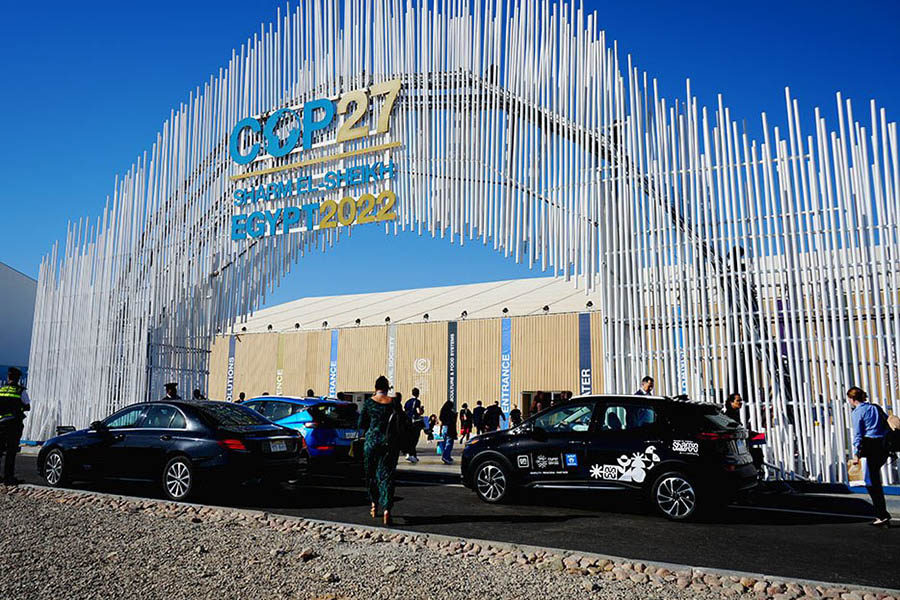 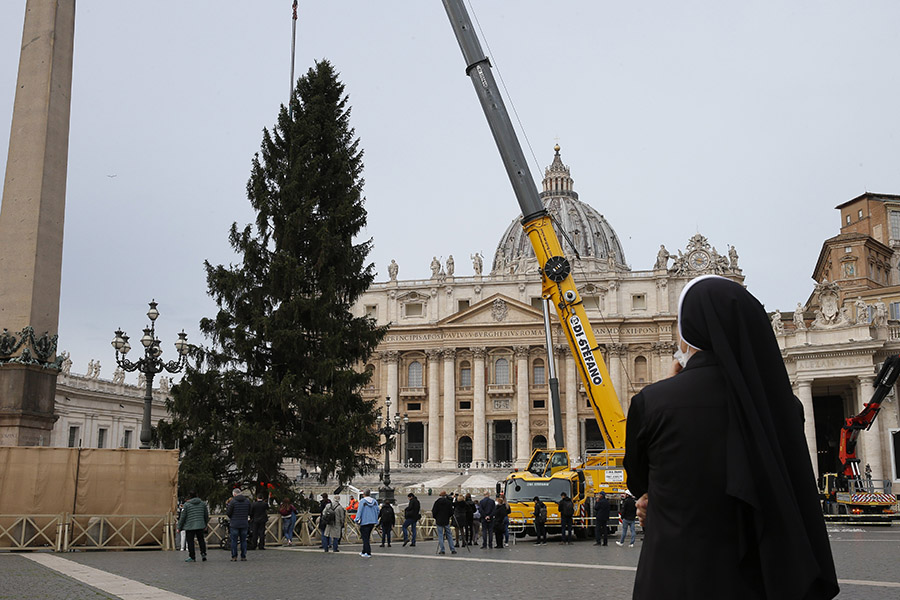 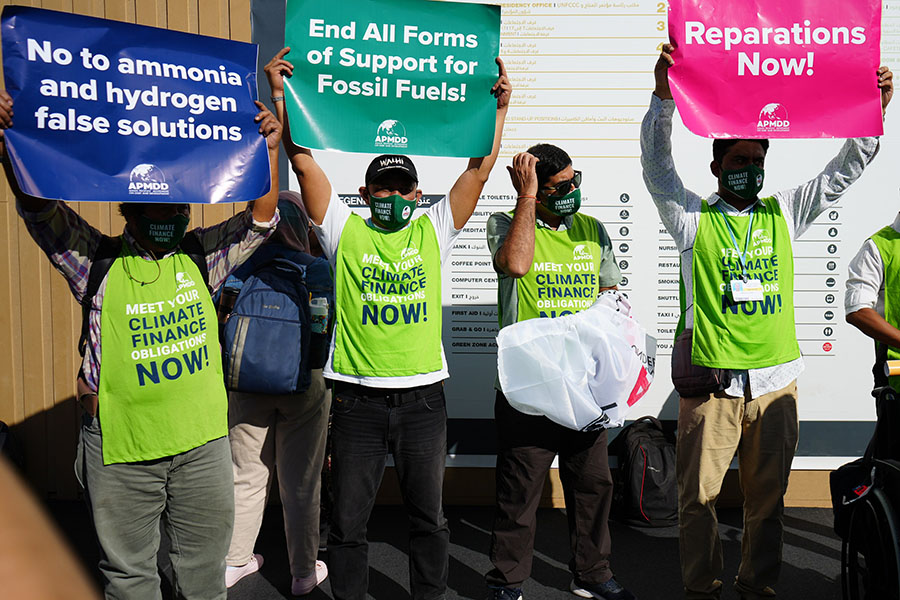 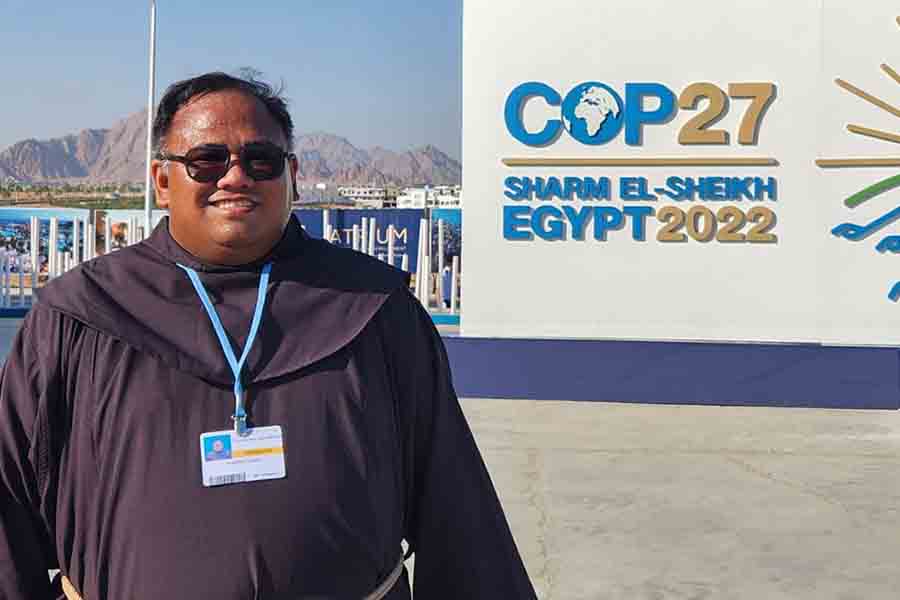 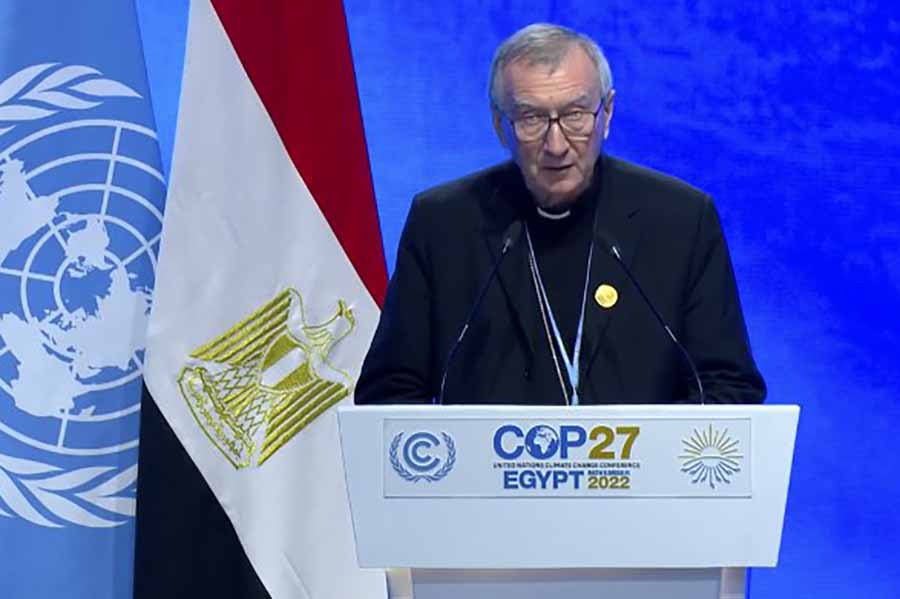 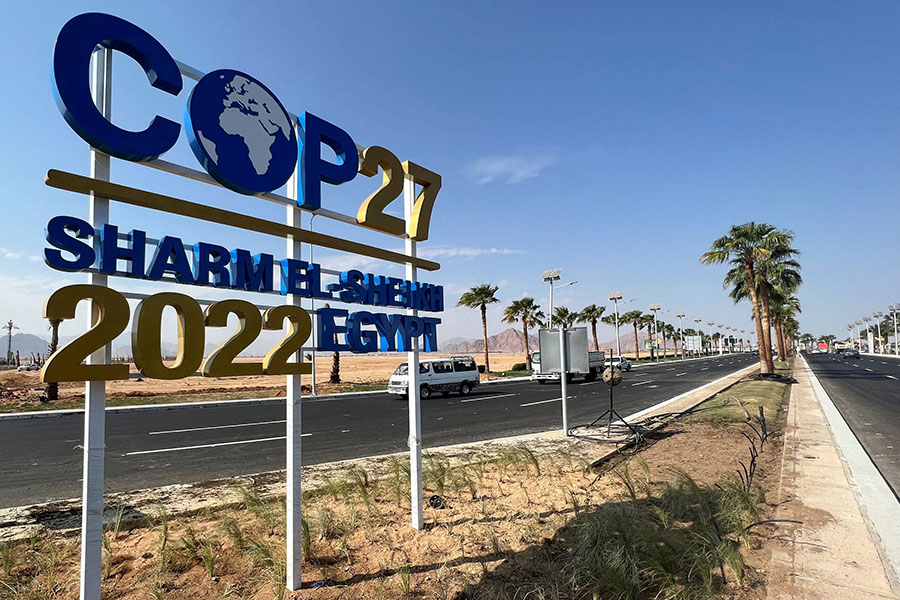