I applied to become managing editor of the Catholic Review via email on the afternoon of March 21, 2008, and minutes later questioned my timing. It was Good Friday. Preparing for the Passion at my home parish, my mind raced. Was that bad form, at the least, or sacrilegious, at the worst?

That concern was quelled Easter Sunday morning, when I awoke to an email sent in the pre-dawn hours from Dan Medinger, then the editor/associate publisher, about coming in for an interview. Turns out that, like secular media, the church press also maintains long hours.

I knew Maryland, and the news business, but Dan began educating me in the nuances of the church. That fell to Chris Gunty, a few months after we met at the 2010 March for Life. Little did I know that when Chris hitched a ride from the U.S. Conference of Catholic Bishops offices to the Verizon Center for the Youth Mass, he would become my boss, and a good, understanding one at that.

My 13-plus years with the Review, which closed with retirement Sept. 24, are the longest assignment I ever had in the news business. Over three decades as a sports writer, much of that with The Sun in Baltimore, I changed beats every five years, six at the most. After that, subjects became friend or foe. Both are problematic to the practice of gathering and sharing accurate news.

I fancied myself a hard-nosed journalist, one who found the shortcomings in a stellar performance. Having a beat meant beating The Washington Post. Territorial to the point of being haughty, I wondered why NBC didn’t interview me at the 2004 Olympics in Athens, where I was the hometown authority on Michael Phelps.

Jump to 2015 and Father Jack Lombardi’s 100-mile walk from the Baltimore Basilica to Philadelphia, to see Pope Francis. At some point I became a media rep for the Archdiocese of Baltimore. Helping Father Jack field requests from TV, radio and newspapers meant making life easier for the likes of the Washington Post, of all outlets.

A funny thing happened on the way to inviting others to share the Good News of two dozen pilgrims on foot. The NBC Nightly News closed its coverage of the papal visit with a segment on Father Jack’s crew. You can find it on YouTube. That’s my backside, bringing up the rear through the Brandywine Valley.

It is amazing, the grace found when one finally learns to share.

Father Jack’s ability to be in the moment is shared by my publisher, Archbishop William E. Lori, who not so famously missed a flight out of BWI one Sunday afternoon because there were people at church waiting to visit with him.

Young reporters, such as Priscila González de Doran, are directed to not get between the archbishop and his people after Sunday Mass. She joins a line of young professionals who taught me as much as I did them.

None has given more to the archdiocese than George Matysek Jr., the new managing editor of the Review. His institutional knowledge is matched only by Father Michael Roach, who happens to be a distant cousin of mine. With George, this job will be in strong hands.

In the same way that I learned not to give my wife, Mary, home decorating tips, I have tried to stay out of the way of production designer Sara Travlos, who makes our work look so appealing. My ego is canceled by visual journalist Kevin Parks’ lack of one. His resourcefulness includes twice applying to be our photographer. Thank God for do-overs.

Gunty, who leads that team, did the heavy lifting on the political front and left me to coordinate coverage of life at our parishes and schools.

That is a sacred trust. My preparation includes delivering the old News American, which began on my 12th birthday, and the faith of the Sinsinawa Dominican sisters at St. Rose of Lima School in Brooklyn. Serious is a seventh-grader lectoring at a weekday funeral.

My formation included a pastor who happened to be on the board of the old Cathedral Foundation, which used to sign my checks. Monsignor Bill Burke preached that without doubt, our faith is meaningless. Every day, he lived James 2:14: “What good is it, my brothers and sisters, if someone says he has faith but does not have works?”

So many bring the beatitudes to life on our pages. Singling out a few is fraught with omission, but indulge me anyway:

Visiting Dan and Tere Reese, who made room in their bustling home to adopt, stuck with me. So did the late Sister of Mercy Anne O’Donnell, an educator who spent her retirement taking Communion to those awaiting death at Stella Maris.

Our Daily Bread and Beans and Bread rely on our readers to stock their pantries. So do countless parishes, including the ones in Anne Arundel County that host the Arundel House of Hope, a winter relief shelter.

Deacon Rod Mortel twice took me to Haiti, where he has built three schools, and reminded me, as much as any world-class ­athlete, not to let others define your limits. So did Kenyatta Hardison, the director of the youth choir at Cardinal Shehan School, another ambassador for the archdiocese.

On a canonization pilgrimage to Rome in 2014, I saw Linda Webster, walking with a cane, tell her husband, Larry, to loan his shoulder to others. A year later, on that walk to Philadelphia, Paula Tiller provided a lesson in gratitude during lunch: slow down and thank all the entities that put food on our table.

Steve Allbright, Bill Gaertner and Ray Kelly are sinners, like me. They spent a chunk of their lives behind bars, but now promote opportunity and justice.

My most wistful conversation was with Cathy McClain, who has kept St. Veronica in Cherry Hill going all these years. I was raised across the city line, in a white parish, where fear and ignorance kept us apart. The Potee Street bridge isn’t that long. It’s never too late to cross it.

Among the “warrior nuns” I’ve admired are two School Sisters of Notre Dame, Charmaine Krohe and Peggy Juskelis. The former introduced me to Mother Seton Academy, a tuition-free middle school. The latter kept me coming back.

So many priests have helped, including my pastor of the last 18 years, Monsignor Bob Hartnett at Our Lady of Mount Carmel in Essex. My favorite homilist follows a simple formula. What was happening when the readings were put down? How do they apply to us today?

Father Bob was among the priests who have opened their hearts or talked truth to power to me. So did Fathers Pat Carrion, Jeff Dauses, Tim Dore and Don Sterling.

Thanks to all who shared.

Thank you, for reading. 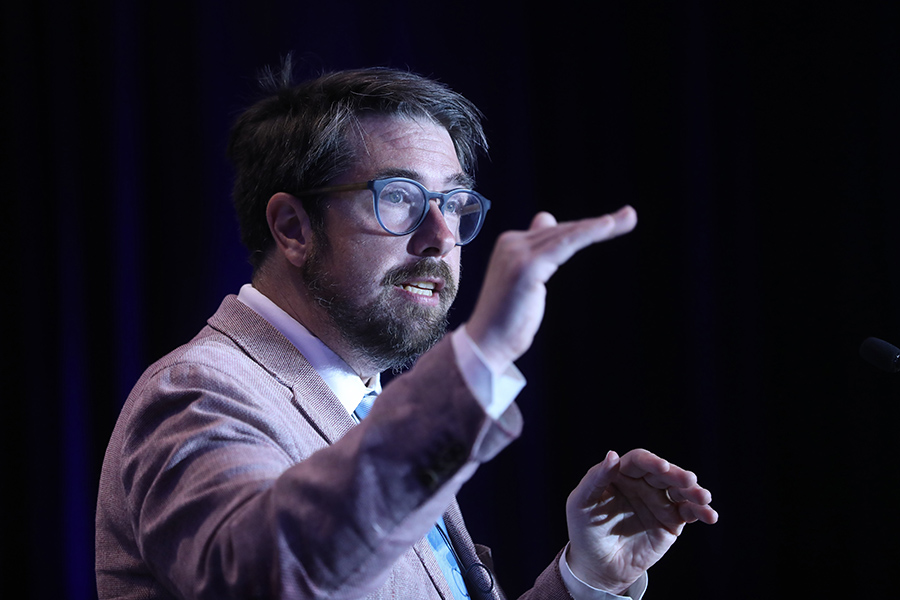 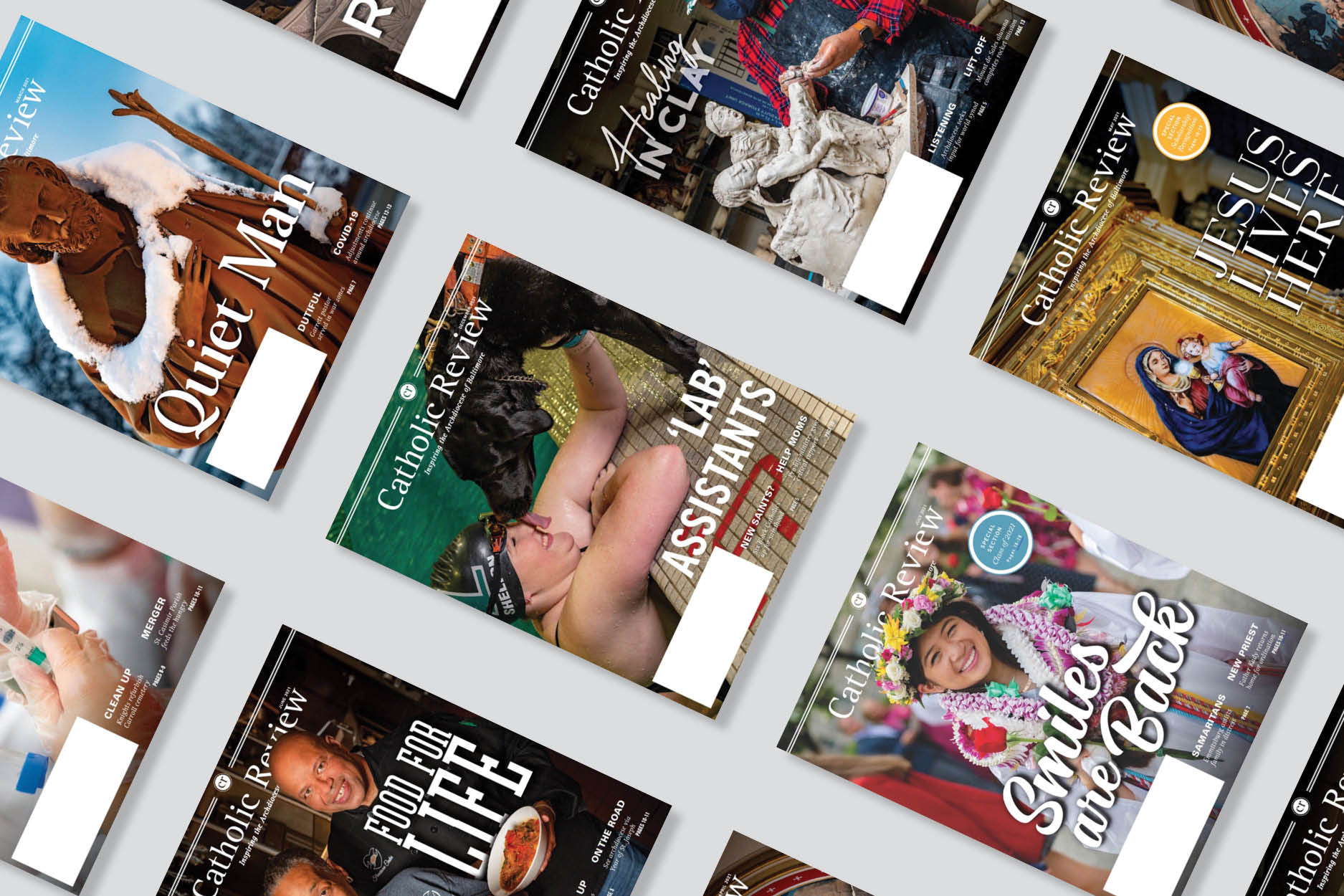 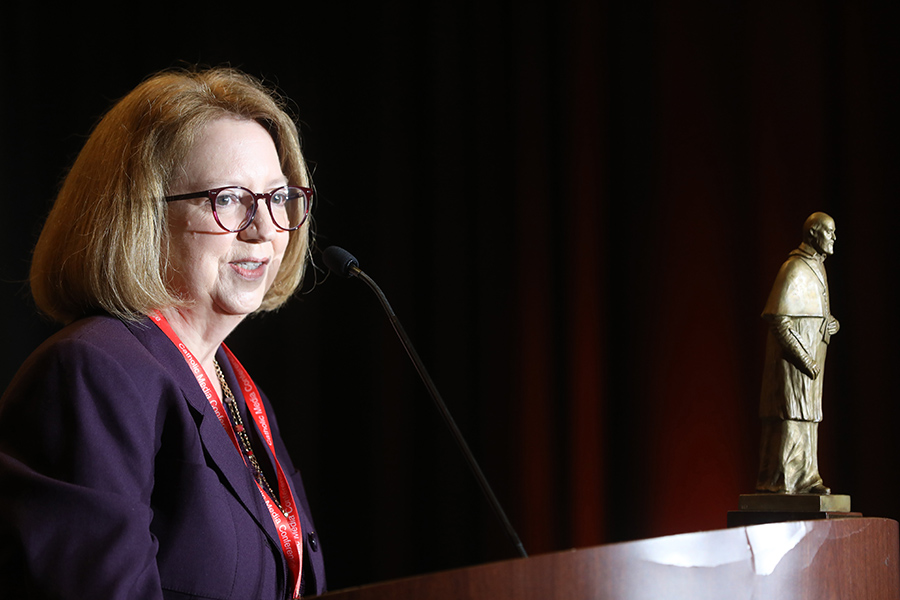