“Then the wolf shall be a guest of the lamb, and the leopard shall lie down with the young goat. The calf and the young lion shall browse together, with a little child to guide them.” – Isaiah 11:6

As racial tensions roiled the nation over the last few years, Father Andrew Aaron invited parishioners of Holy Family in Davidsonville to come together to listen to the experiences of some Black members of the Anne Arundel County faith community.

Prior to the September 2020 event, Father Aaron received a few emails questioning the need for the meeting or even threatening to walk out of it. Some worried about conflict.

What happened instead was a beautiful give-and-take, the former pastor said, with speakers honestly sharing how discrimination had touched their lives right in their own community.

“It was very healing,” said Father Aaron, now pastor of St. Philip Neri in Linthicum and St. Clement I in Lansdowne. “Because we love each other as a family and because we pray together, I think we’re able to talk about the difficult issues in a way that the news just can’t – always drawing battle lines and getting people upset.”

In this Christmas season, Christians are often reminded that Christ is the “Prince of Peace” foretold by the prophet Isaiah. We sing songs of peace on earth and good will toward all.

But what does it mean to be a peacemaker? What are practical ways to heal the divide?

Tony Orndoff, a theology and social studies instructor who teaches social justice at Bishop Walsh School in Cumberland, said assuming good intentions in others is critical.

“We need to try to understand where other people’s perspectives are coming from,” Orndoff said. “We can’t assume that people we disagree with are coming from an evil place or a place of hatred, but just a different place.”

Orndoff said there’s so much distrust among people of varying opinions that it’s difficult to find common ground. At Bishop Walsh, a magnet basketball program that has attracted students from Brazil, Eastern Europe and American cities outside Western Maryland has been helpful in bridging divides, he said.

“It’s been a great opportunity for us to meet people with different experiences and different backgrounds and try to learn from them,” he said.

Father Aaron believes prayer is foundational. It’s difficult to hate someone when you come together for Mass, pray the rosary or share Bible studies, he said.

The priest wondered what would happen if every time someone turned on Fox News, MSNBC or clicked onto a politicized Catholic website, he or she instead found a video feed of a monstrance holding Christ in the Blessed Sacrament.

“I just wonder if we’re getting enough silence and prayer,” he said. “Or are we getting a little crazed from this constant barrage of agenda-driven news, which is sometimes completely against the teachings of the Gospel?”

Father Aaron said he fears that some are replacing the Gospel with quotes from hyper-partisan news outlets.

“If we can engage with people in a loving fashion, that’s going to attract people much more than if we’re just sort of in this ruthless, purposely confrontational mode,” he said.

Kellie Reynolds, a parish renewal specialist in the Archdiocese of Baltimore’s Office of Parish Renewal, said she consciously imitates the Franciscan Sisters of Philadelphia at St. Stephen in Bradshaw, where she was a former longtime youth minister.

“I’ve seen them de-escalate conversations that seem to be getting a little heated,” Reynolds said. “They take a step back to remember that Jesus is always in our midst.”

Reynolds strives to be positive on social media, complimenting posts that are joyful or unifying.

“When I see negativity, I try to repackage it in a positive way and just pray that that person or others would see it and maybe think about it differently,” she said.

Orndoff said it is “vital” that if people choose to be on social media, they follow a broad range of perspectives.

“It’s hard to make room in your head for hearing things you don’t want to hear,” he said, “but I think it’s really important to have friends that maybe you don’t agree with. The more you only hear what you agree with, the harder it is to listen to the other side.”

Seeking unity doesn’t mean getting along at all costs or accepting everything as equal, according to Father James Boric, rector of the Basilica of the National Shrine of the Assumption of the Blessed Virgin Mary in Baltimore. He noted that all are called to follow Christ in truth. In following the Prince of Peace, there will be division, just as Jesus warned.

“Unity is centered around Christ and living out his Gospel,” Father Boric said. “When we do this, we are united. When we do not, there is division.”

At the basilica, people intentionally pray for peace in the country, the church, the city and in families 24 hours a day at the St. John Paul II perpetual eucharistic adoration chapel. That can only have a positive impact, Father Boric said.

Editor’s note: This story was updated at 7:30 p.m. on Dec. 25, 2021 to correct a reference to Kellie Reynolds having attended St. Stephen School in Bradshaw. Reynolds was a parishioner of St. Stephen, but did not attend the parish school. 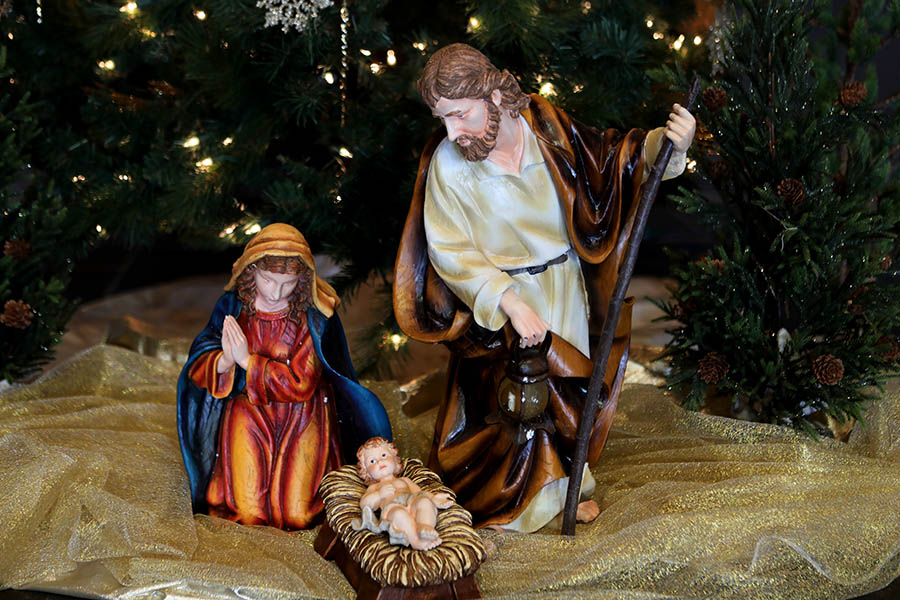 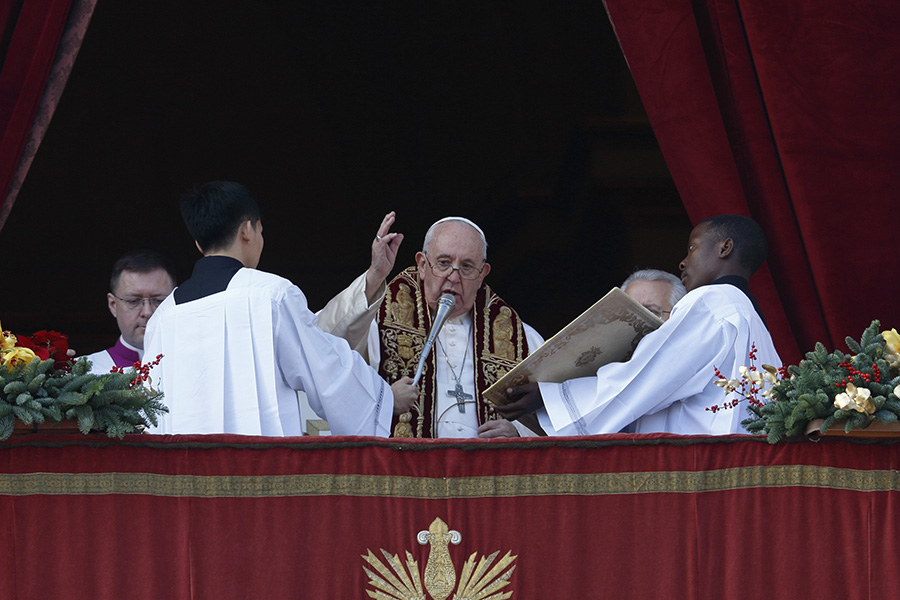 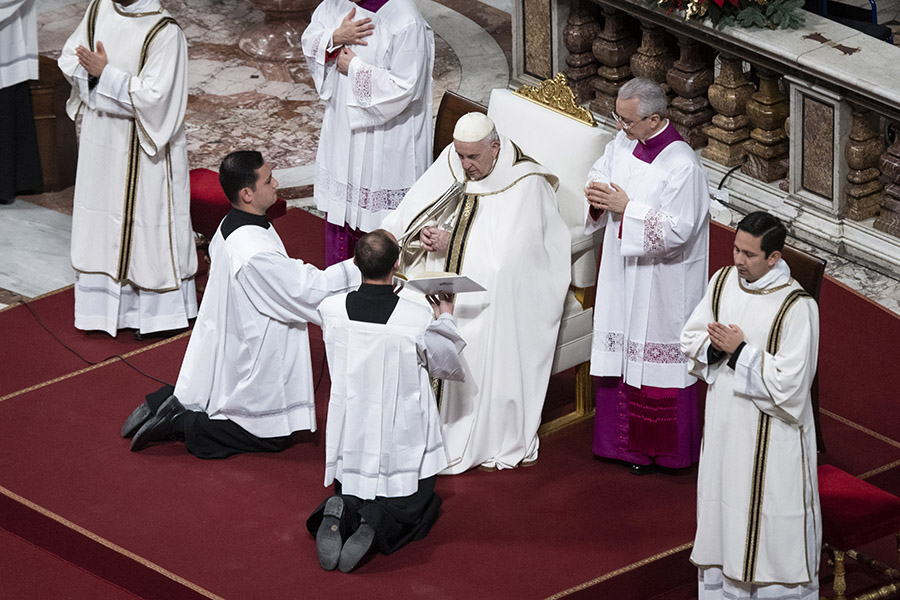 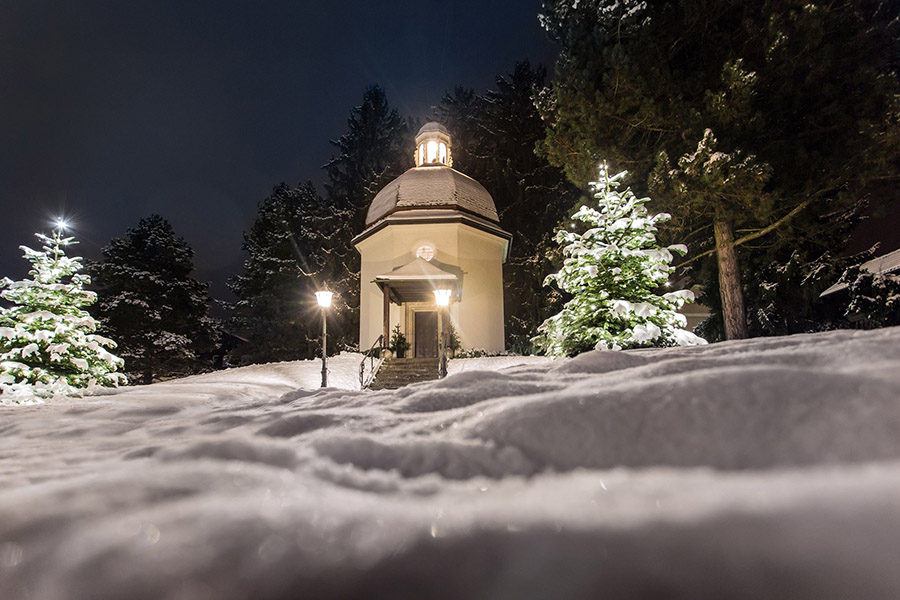 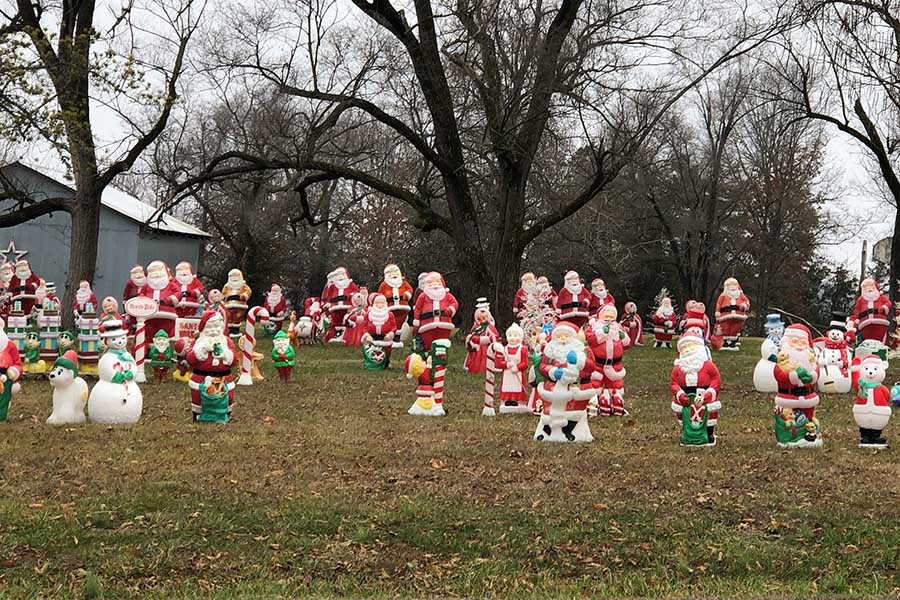 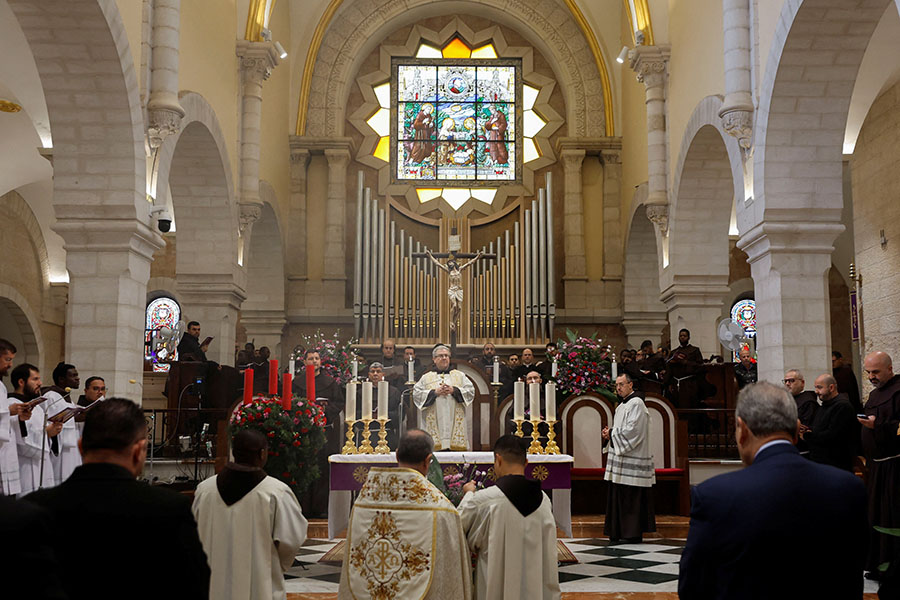 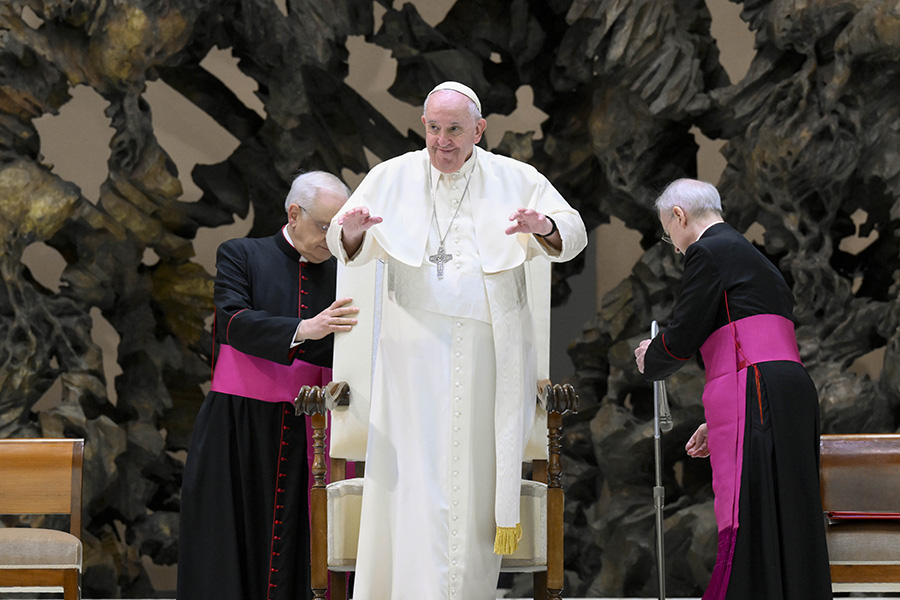 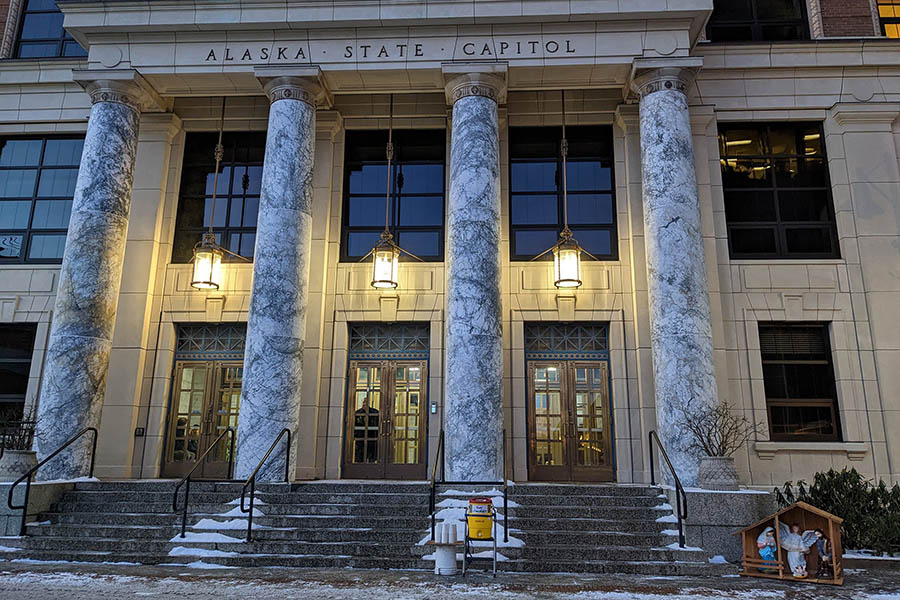