I saw an ad on the television recently that encouraged the observer to start “making memories” with the device on offer, probably a phone of some kind.

My iPhone has, under its Photos icon, a Memories section that undertakes to do this for me. It mashes random pictures together and sets them to music. I can choose tunes that are “Gentle,” “Chill,” “Epic,” “Dreamy,” etc.

This is a strange idea, “making memories.” But it exactly describes the way many of us go about living our lives.

When Pope Francis visited Washington in 2015, I attended an event for him at the nuncio’s residence. On the way in, he stopped to shake some hands, including that of a teenage girl standing next to me.

Instead of shaking the pope’s hand, she did what many young people would do: She turned her back on him, held up her phone and took a selfie of herself and the Holy Father looking at the phone.

When the New England Patriots staged their memorable comeback against the Atlanta Falcons in Super Bowl LI, Fox TV showed a similar incident. The Patriots’ quarterback, Tom Brady, is married to a famous model, Gisele Bündchen, and she naturally had a luxury box.

When her husband engineered the crucial touchdown, the television cameras focused on her. She was holding up her cellphone, shaking her hair and recording herself cheering into the phone.

There’s something out of order about this.

When I was just the age of the girl at the nunciature, my family had an audience with Pope Paul VI. It was in St. Peter’s in Rome, and there was a large crowd. I managed to get away from my parents and up to the wooden barrier where the pope was standing. This was before the age of cellphones, so I did the old-fashioned thing: I shook the pope’s hand.

I have a memory of that incident, more precious now that he has been canonized. It’s in my head, not on my phone, and after 50 years it’s lost some of the surrounding detail. I imagine I can still feel the touch of his hand and the look in his eye.

Fifty years from now the girl at the nunciature will have the advantage of me; her picture of her and Pope Francis will still be sharp — unless, of course, it gets lost in the cloud or the technology changes, as it did with floppy disks.

On the other hand, I actually met the pope. She acted a part in a play about meeting the pope. Her audience was the people who would view her Instagram account. Her emotions were not those of a teenager meeting the pope. They were a version staged for the cellphone camera of what someone might look like who was in a picture with the pope.

In this preoccupation with recording electronic memories, we are missing out on the very experiences we want to share. The picture might be sharper than a recollection, though, to be honest, it leaves out smells and touches. But it can never compare with just living through the moment — the thing you miss when you’re too busy putting yourself on the other side of the camera.

In “De Rerum Natura,” Lucretius observes critically, “Some people sacrifice life itself for the sake of statues and a title.” We make the same mistake in trying to immortalize ourselves on the internet. 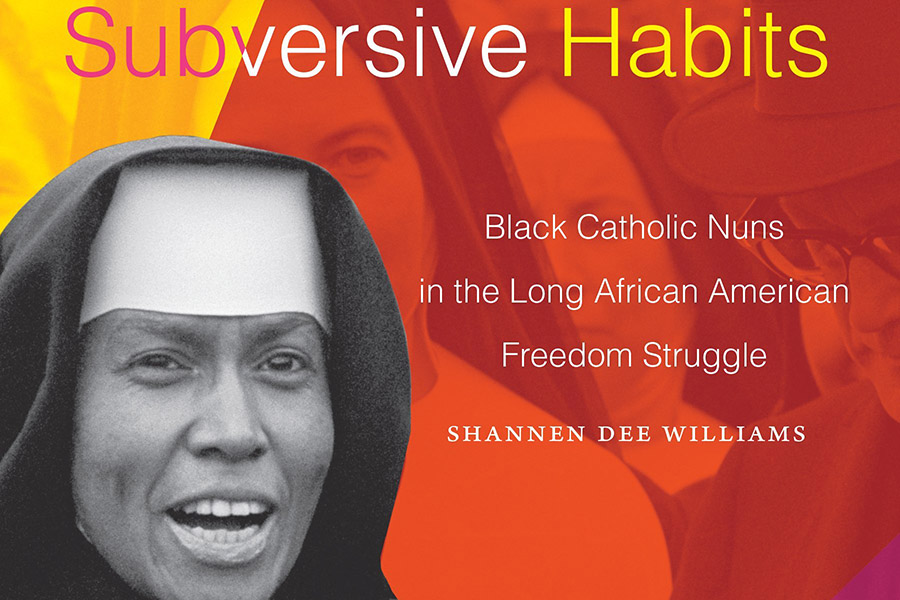 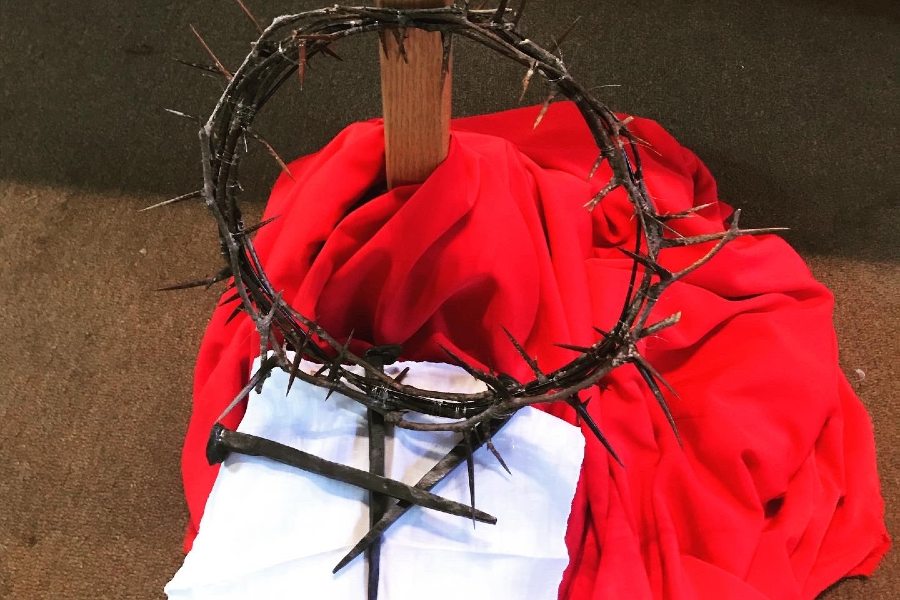