VATICAN CITY (CNS) — Families are called to bridge the gap between older and younger generations and defend life, said U.S. Cardinal Kevin J. Farrell, prefect of the Dicastery for Laity, the Family and Life.

Celebrating Mass in St. Peter’s Basilica June 23, the feast of the Nativity of St. John the Baptist, Cardinal Farrell said St. John’s recognition of Christ while still in his mother’s womb makes him “a great witness to the sacredness of life from the first moment of conception.”

“All of this helps us to understand another key dimension of the family vocation: to be guardians of the sacredness of human life from the first moment of conception to natural death,” he said. “The life of each child must be defended and protected precisely because God has great plans for that child’s goodness and holiness right from the very beginning.”

The morning Mass began the first full day of the World Meeting of Families, which included speeches and panel discussions of the day’s theme, “Family love.”

In his homily, Cardinal Farrell reflected on the life of St. John the Baptist which he said “can shed some light on family life in the reality of everyday life at this moment.”

“Families hold together the past, present and future that compliment and mutually enrich each other in an atmosphere of harmony and acceptance where there is no separation and no rupture,” he said.

Greg and Lisa Popcak, co-directors of the U.S.-based Peyton Institute for Domestic Church Life, kicked off the speeches with practical suggestions for ways to strengthen any family’s identity as a “domestic church.”

But before they got into the practicalities, they defined “domestic church” as “a household of persons united to God and each other through the sacramental life of the church and committed to living out the Christian Trinitarian vision of love in their relationships with each other and the world.”

Greg told Catholic News Service June 22 that most people think of “spirituality” as being about prayer time, which is an important part of it, but, for most families, prayer would account for only a very small portion of their daily activity.

They’ve developed the “Liturgy of Domestic Church Life” to help families be intentional about bringing God into every aspect of their daily lives, including chores and meals, playtime and service.

Lisa said that as a young mother, when she was “so tired all the time and having my three children wake up at various times of the night” to be changed or fed, she read an article praising St. Teresa of Kolkata for getting up an hour earlier than the other Missionaries of Charity to go out and care for people on the streets.

“I had this visceral reaction of, ‘Well, lucky her, she got to decide when she got up early!'” Lisa said.

But then, she said, she realized how much more holy it is when the decision is not yours, but you ask God to help you do it anyway and do it with a heart filled with love.

The Popcaks’ “CatholicHOM” — Catholic Households on Mission — digital platform and app provides suggestions that all families, no matter how busy, can use to “create meaningful, daily rituals for working, playing, talking and praying together every day,” Greg said.

Christopher Bellitto, professor of history at Kean University in Union City, New Jersey, spoke to participants about “the young and the elderly on the synodal journey.”

With demographical statistics projecting more people over the age of 65 than under the age of 5 by 2040, he said, the church must be prepared for the practical and pastoral implications of those changes.

Citing the teachings of St. John Paul II, Pope Benedict XVI and Pope Francis, Bellitto said it was crucial for the Catholic Church to bridge the gap between the old and the young.

Christians, he said, can also look to biblical figures, such as Ruth who chose to care for her aging mother-in-law Naomi who, in turn, “helps Ruth make good decisions with the wisdom of her long years.”

Other figures such as Simeon and Anna, who were among the first “to see Jesus as who he truly was,” are “models of praise and patience for young people.”

“Older people are often thought of as at an end, which means they’re no longer useful and can be disposed,” Bellitto said. However, Pope Francis “says no, and presents Simeon and Anna as examples: ‘The elderly are also the future of a people.'”

Bellitto said there are practical ways parishes today can unite the elderly and young people, including activities such as movie nights, recorded interviews, participation in sacramental preparation or even sharing recipes.

“I ask our seniors to pay it forward as long as they can. I ask our youngsters to listen, to learn and to act in ways that honor their elders,” Bellitto said.

Cindy Wooden contributed to this story. 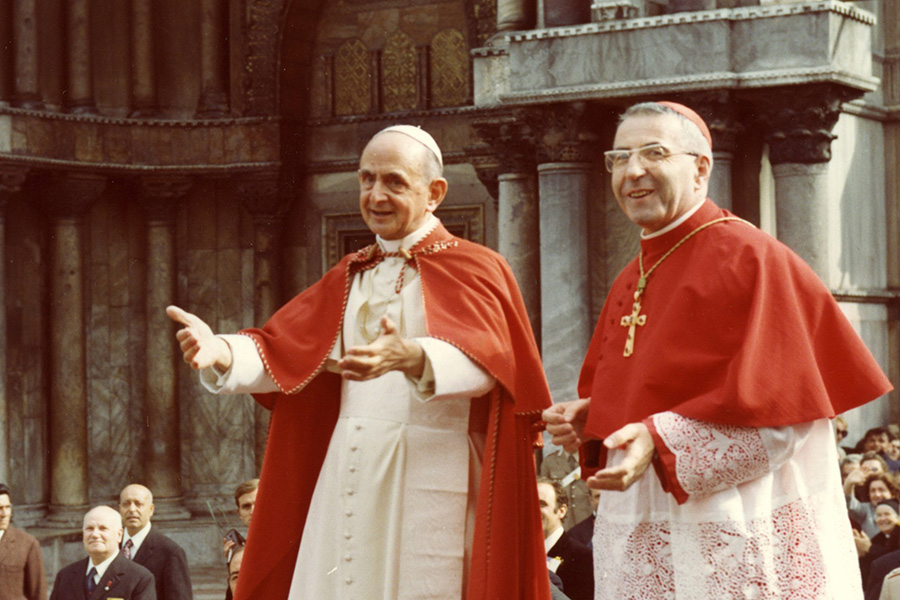 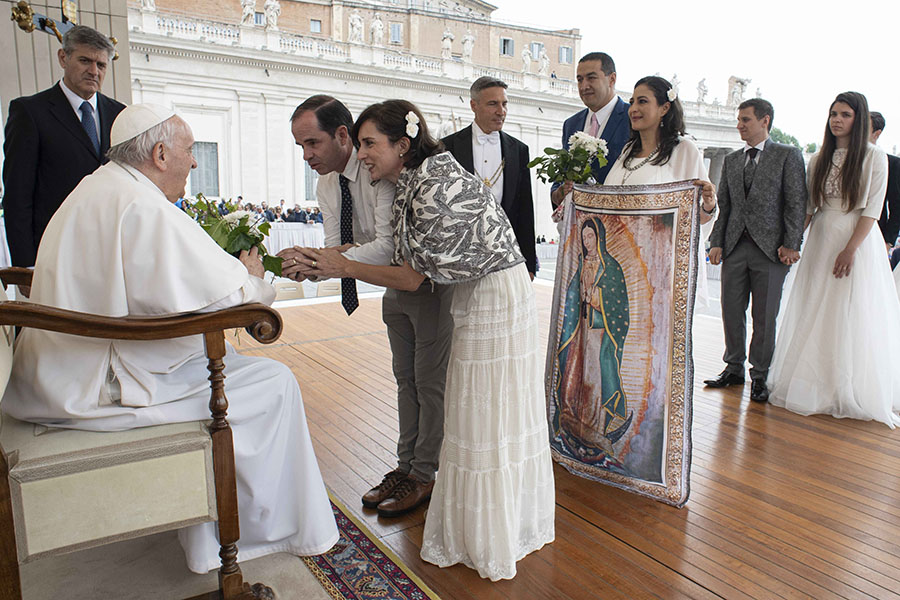 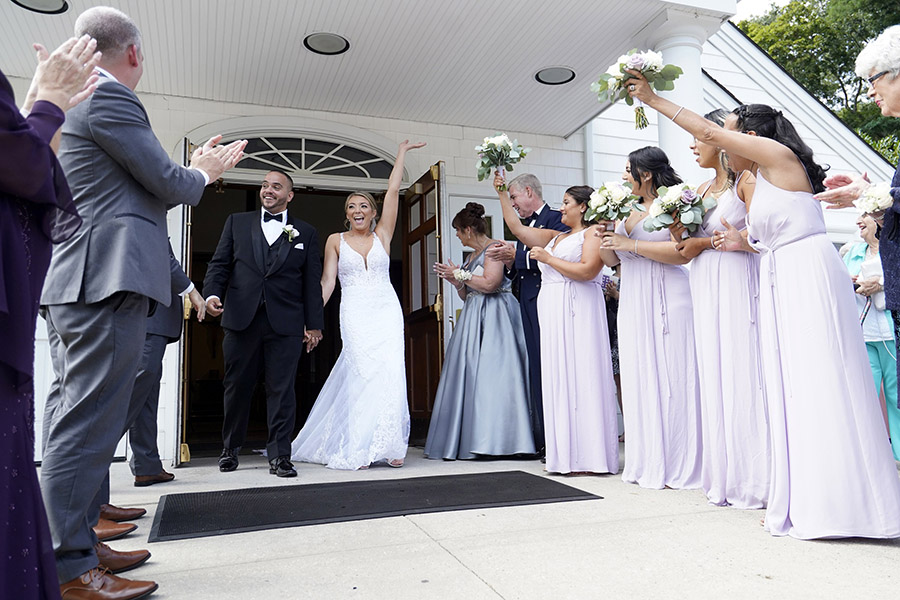 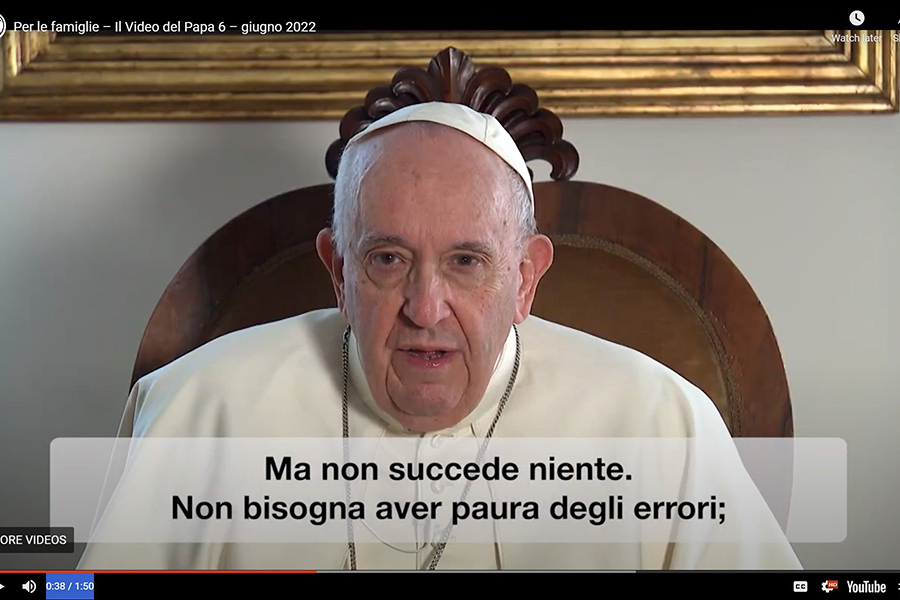 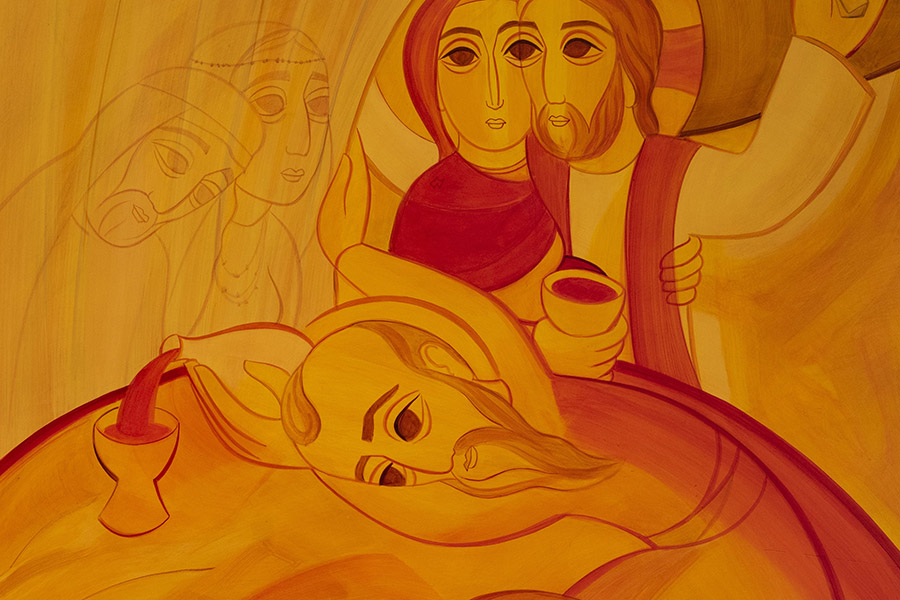