WASHINGTON (CNS) — The president of the U.S. Conference of Catholic Bishops urged all people of goodwill to commemorate the life and legacy of the Rev. Martin Luther King Jr. on the Jan. 17 holiday named for him by remembering “not only the justice he pursued, but how he pursued it.”

The civil rights leader “was driven by the biblical vision of righteousness and truth, a vision that he understood to be reflected in our nation’s founding documents,” Los Angeles Archbishop José H. Gomez said in a Jan. 15 statement.

“He believed in what he called the ‘American creed,’ the belief expressed by our founders that all men and women are created equal and endowed by God with a sacred dignity and undeniable rights to life, liberty and equality,” the prelate added.

Rev. King, who was assassinated in 1968 at age 39, would have turned 93 Jan. 15. Martin Luther King Jr. Day is observed on the third Monday of January each year.

Today, 54 years after his death, “America faces many challenges,” Archbishop Gomez said. Among them, he said, are “this ongoing pandemic, issues of economic inequality and racial discrimination, violence in our communities, the struggle to welcome immigrants and refugees.”

“In recent years, our nation has also become more polarized and our divisions angrier,” he said.

In looking to the future, “let us continue to draw from Rev. King’s wisdom, especially his commitment to the beatitudes of Jesus, and the principles of nonviolence and love for our enemies,” Archbishop Gomez urged.

He referenced Rev. King’s “Letter from a Birmingham Jail,” an open letter written April 16, 1963, by the Baptist minister and activist while he was confined in a jail cell after he and other civil rights leaders were arrested for holding a nonviolent demonstration over the treatment of Blacks in Birmingham, Ala.

A court had ordered that Rev. King could not hold protests there. He spent eight days in jail before being released on bail.

In his letter, “Rev. King reminds us that we are brothers and sisters, part of a beautiful web of relationships of mutual care, each of us depending on others as others depend on us,” the archbishop said. “‘Injustice anywhere is a threat to justice everywhere,’ he wrote. “We are … tied in a single garment of destiny. Whatever affects one directly, affects all indirectly.”

“Let us go forward in that same spirit of fraternity and solidarity, and let us carry on his work for equality and justice,” Archbishop Gomez said. “As we remember Rev. King, let us continue to learn from him and imitate his example and prophetic witness.” 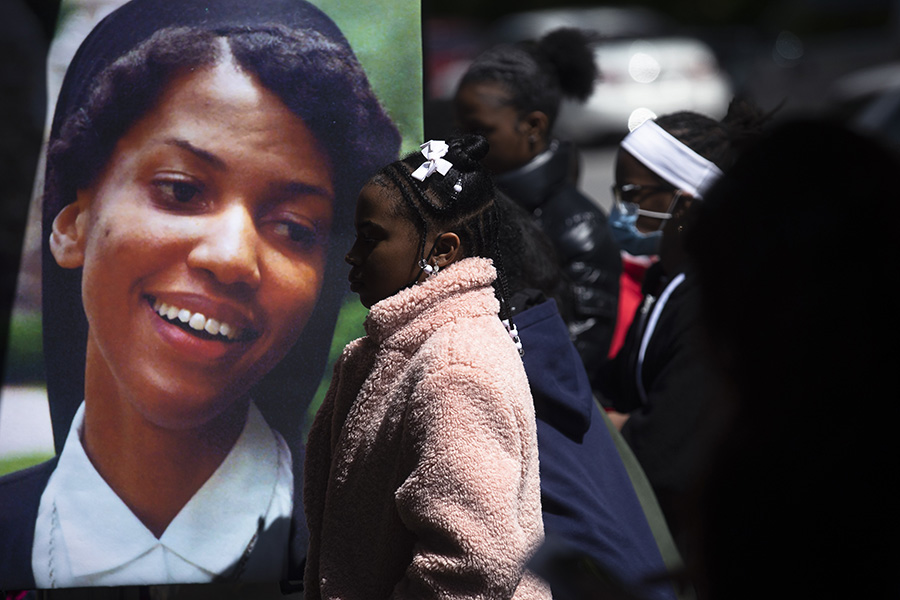 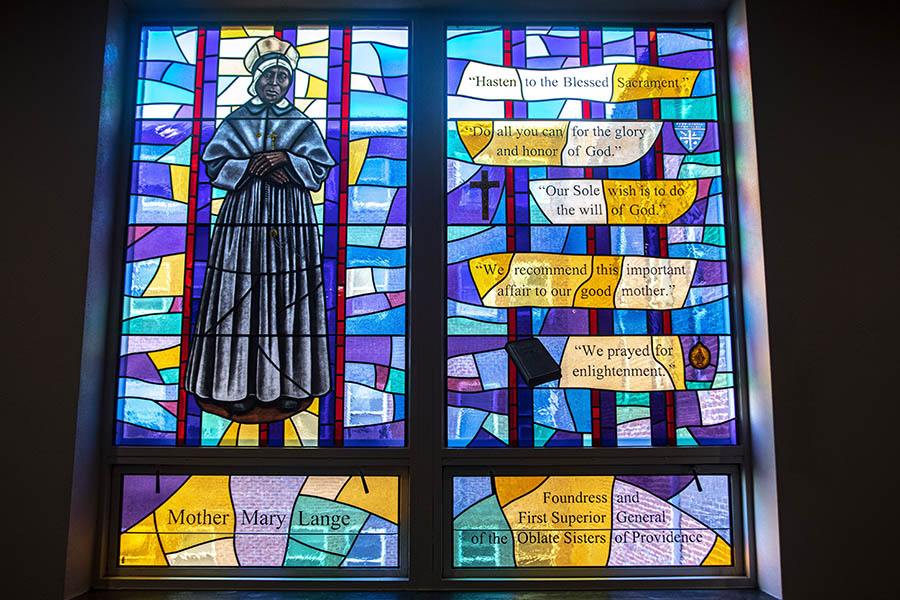 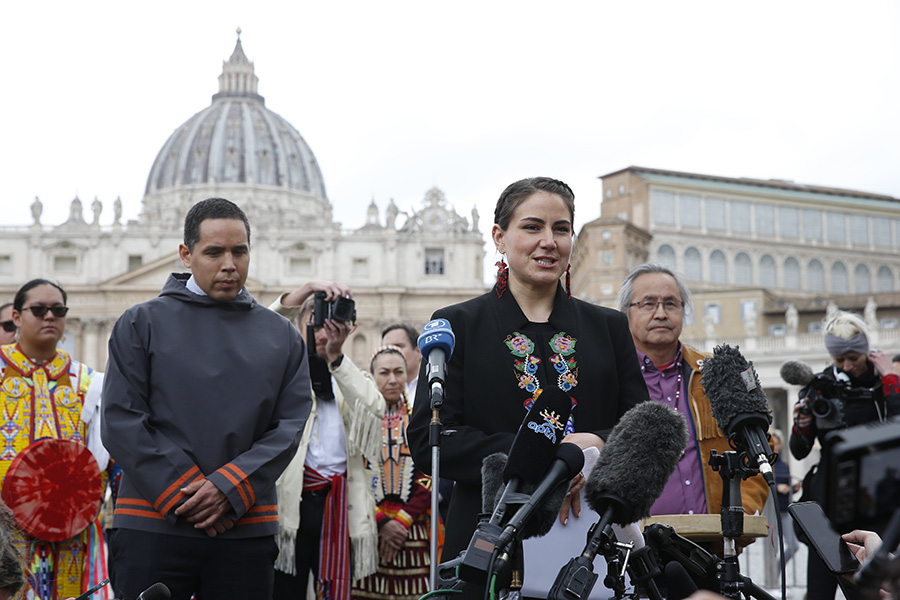