NEW YORK – “Family is mad complicated” declares a character in the hit-or-miss comedy “Easter Sunday” (Universal). While the film’s implicit message is that being part of one is well worth it nonetheless, other aspects of the movie will be less congenial to viewers of faith and make it inappropriate fare for youngsters.

In an obviously autobiographical role, Filipino American stand-up comedian Jo Koy plays just that under the name Joe Valencia. Believing he’s on the cusp of a professional breakthrough, divorced dad Joe has been neglecting his teen son, Junior (Brandon Wardell), in favor of securing a part on a TV series.

Joe’s domineering mother, Susan (Lydia Gaston), is less easily ignored, however. So, at her insistence, Joe travels from Los Angeles to his hometown of Daly City, California, Junior in tow, to celebrate the titular holiday with his rowdy kith and kin.

Amid squabbles among the relatives – principally the ongoing feud pitting Susan against her sister, Teresa (Tia Carrere) – Joe gets caught up in the plight of his cousin, Eugene (Eugene Cordero), who owes money to Dev Deluxe (Asif Ali), a small-time local hood.

There are evident good intentions behind director Jay Chandrasekhar’s sometimes implausible celebration of clan unity and all things Pinoy (Chandrasekhar also plays Joe’s agent, Nick). And the romance on which Junior embarks with his newfound friend Tala (Eva Noblezada) is sweetly handled. But other elements are more problematic.

At one point, for instance, the priest celebrating Easter Mass yields the floor to Joe who then launches into a rant about faith and family. (As usual, Hollywood gets many of the details of church life wrong here.)

There’s also a misguided recurring joke about a statue of the Infant Jesus of Prague. While the comedy surrounding this primarily has to do with the plastic image’s tackiness and the fact that it creeps Joe out, it still makes mildly uncomfortable material for Catholic movie fans.

The dialogue in Ken Cheng and Kate Angelo’s script, moreover, lapses into coarseness frequently enough to mark “Easter Sunday” as off-limits to kids. Older attendees will likely enjoy the occasional chuckle. But this mostly amiable production won’t make much of an impression on them.

Look for: Some good values and a few funny exchanges. Look out for: Irreverent humor, brief sexual banter, about a half-dozen profanities, numerous milder oaths, at least one rough term, frequent crude and some crass language. The Catholic Moviegoer’s guidance is M – suitable for mature viewers. The Motion Picture Association rating is PG-13 – parents strongly cautioned. Some material may be inappropriate for children under 13. 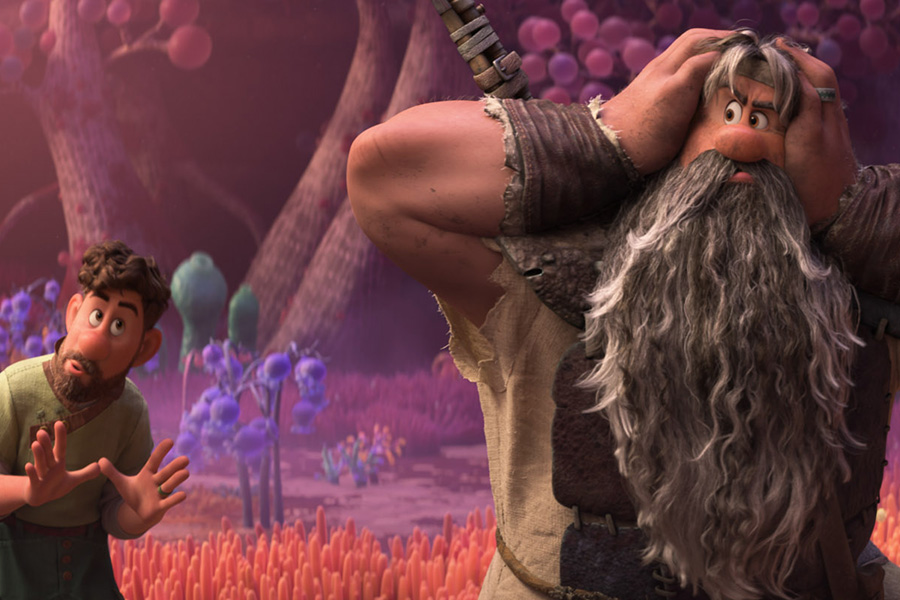 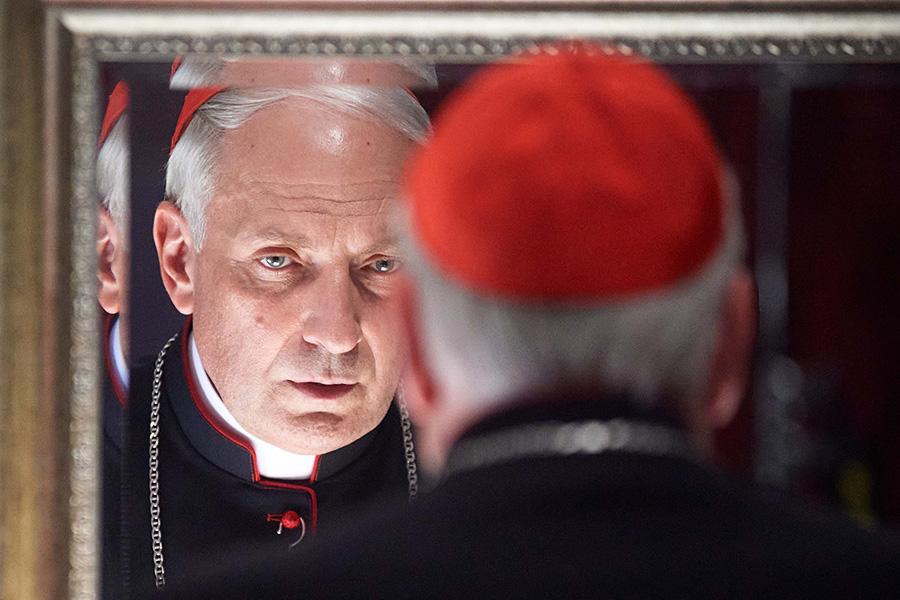