VATICAN CITY (CNS) — The Catholic Church needs to strive continually to make sure it is focusing on the essentials of Christian faith — Jesus and charity — and not “get lost in so many secondary things,” Pope Francis said.

St. Charles de Foucauld, who was canonized May 15, is a great model to follow in placing the Lord and service to others at the center of one’s life and action, the pope said May 18 during a meeting with members of the Charles de Foucauld Spiritual Family Association.

Pope Francis said he, too, was inspired by St. Charles de Foucauld’s life and writing.

“His spirituality did me so much good when I was studying theology, a time of maturation and also of crisis,” the pope said. He learned of the saint through Father Arturo Paoli, an Italian member of the Little Brothers of the Gospel, who lived and worked in Argentina and through the books — “which I used to read all the time” — of Father René Voillaume, founder of the Little Brothers of Jesus.

St. de Foucauld’s example “helped me so much to overcome crises and to find a way of Christian life that was simpler, less Pelagian, closer to the Lord,” the pope said. “I thank the saint and bear witness to this, because it did me so much good.”

Pope Francis asked members of the association, “like Brother Charles, to continue to imagine Jesus walking among the people, patiently carrying out hard work, living in the everyday life of a family and a city.”

“How happy the Lord is to see that we imitate him in the way of littleness, humility, sharing with the poor,” the pope said.

“The simple purity of the Gospel,” he said, is found in silence, prayer, adoration and service to others.

Following Jesus as St. de Foucauld did leads to “universality,” he said. “The new saint lived his Christianity as a brother to all, starting with the least.”

“He did not aim to convert others, but to live God’s gratuitous love, implementing ‘the apostolate of kindness'” and being a brother to every person, whatever their religion, the pope said.

Pope Francis thanked members of the association for continuing to “carry on this witness, which does so much good, especially at a time when there is a risk of closing ourselves up in particularisms, of increasing distances, of losing sight of our brothers and sisters. We see this unfortunately in the daily news.”

Click play below to listen to an interview with Sister Cathy Wright about the life and spirituality of St. Charles de Foucauld.

CatholicReview · May 1, 2022 | The life and spirituality of St. Charles de Foucauld 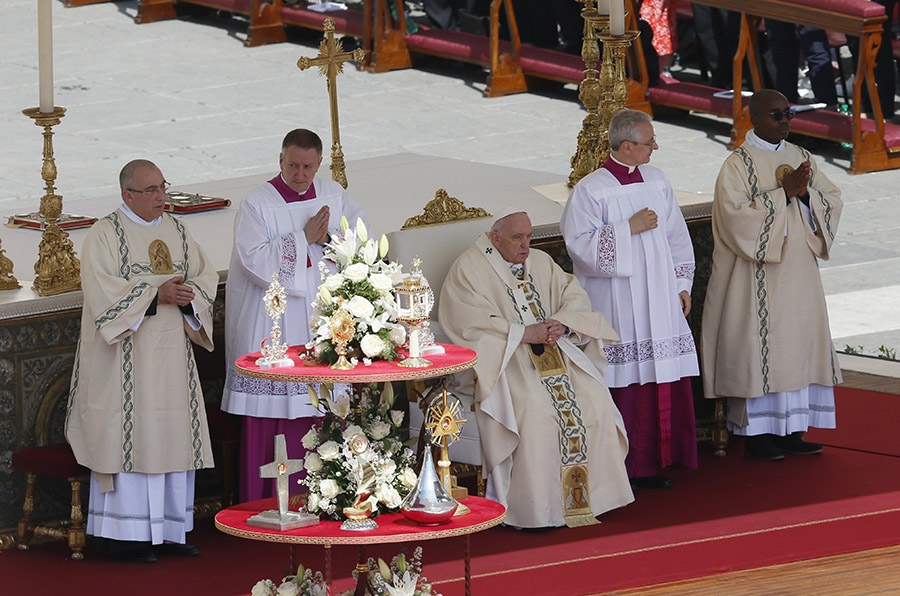 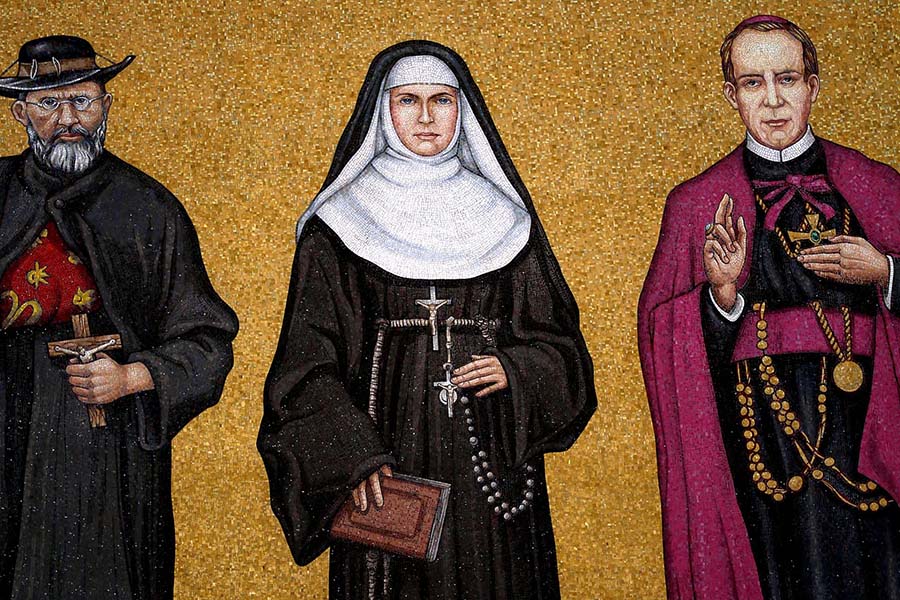