VATICAN CITY (CNS) — Kazakhstan’s efforts to be a nation of encounter deserve to be encouraged and supported, Pope Francis said.

And, in its 30 years of independence after being a Soviet republic, “Kazakhstan has made very positive choices, such as saying ‘no’ to nuclear weapons and making good energy and environmental policies,” the pope said.

“This was courageous. At a time when this tragic war (of Russian forces against Ukraine) brings us to the point where some people are thinking of nuclear weapons — that madness — this country says ‘no’ to nuclear weapons from the very beginning,” he said.

During his weekly general audience in St. Peter’s Square Sept. 21, the pope reflected on his trip to Kazakhstan Sept. 13-15 to support the small Catholic minority there and to attend the Congress of Leaders of World and Traditional Religions.

Kazakhstan has been hosting the congress every three years for the past 20 years, which means “putting religions at the center of efforts to build a world where we listen to each other and respect each other in diversity,” the pope said.

“This is not relativism, no, it is listening and respecting,” he added.

“Credit for this must be given to the Kazakh government, which, having freed itself from the yoke of the atheistic regime, now proposes” a path that sees politics and religion together in a way that does not confuse or separate them, “while clearly condemning fundamentalism and extremism,” the pope said. “It is a balanced position and one of unity.”

In fact, the congress with its final declaration condemning violence and endorsing peace, is another “step forward as the fruit of a journey” that started many decades ago, “thinking, of course, of the historic interfaith meeting for peace convened by St. John Paul II in Assisi in 1986, much criticized by people who lacked vision,” Pope Francis said.

The interreligious effort for peace was also a “farsighted” vision of St. John XXIII and St. Paul VI, as well as of “great souls of other religions,” like Mahatma Gandhi, he said.

“But how can we not remember so many martyrs, men and women of all ages, languages and nations, who paid with their lives for their fidelity to the God of peace and fraternity,” as it is this daily “concrete witness that builds a better world for all,” he said.

With the local Catholic community, Pope Francis said, he paid homage to the many martyrs who “suffered decades of atheistic oppression, until liberation 30 years ago — men and women who suffered so much for the faith during the long period of persecution: murdered, tortured, imprisoned for the faith.”

Kazakhstan — home to 150 ethnic groups and more than 80 languages — has a “vocation of being a country of encounter, of culture, of language,” the pope said.

This vocation “has been welcomed and embraced as a path, which deserves to be encouraged and supported,” he added. “I hoped as well that the construction of an increasingly mature democracy, capable of effectively responding to the needs of society as a whole, could continue.”

“This is an arduous task, which takes time,” the pope said, praising the many positive steps the country has already taken, especially regarding its ban against nuclear weapons and its policies supporting the environment. 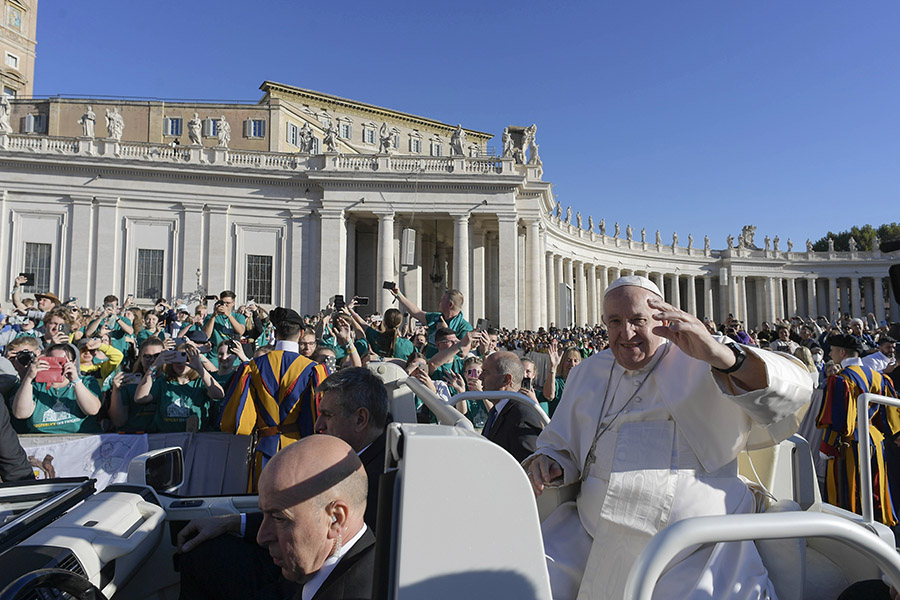 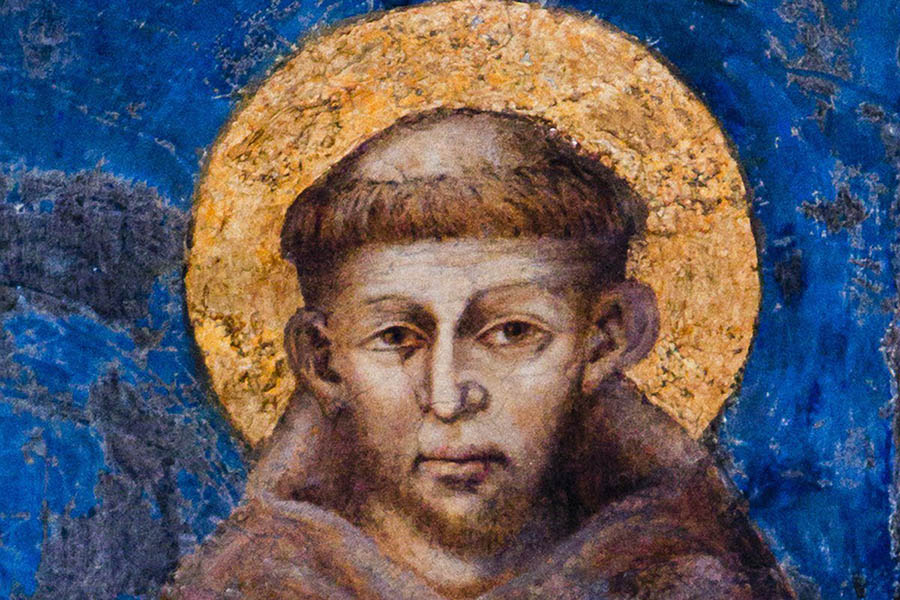 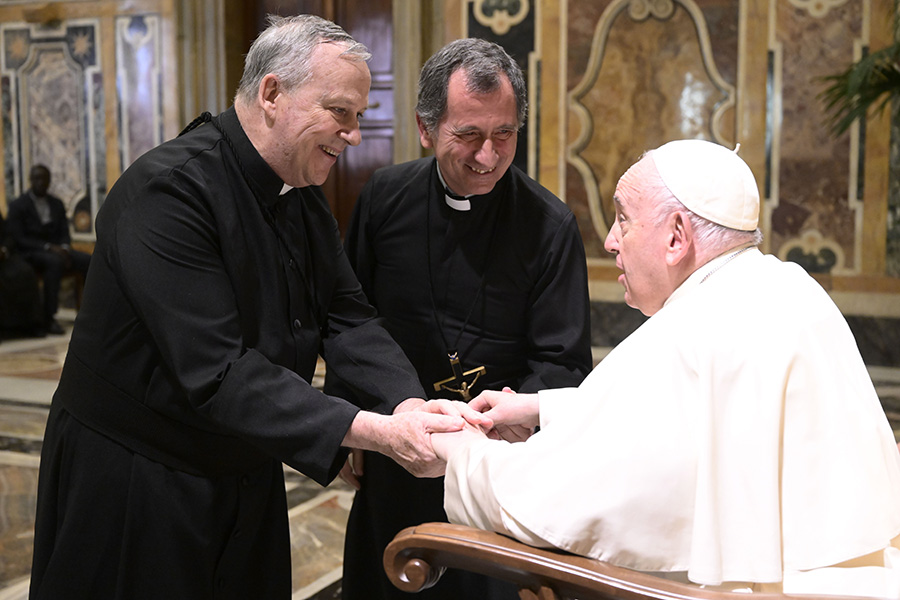 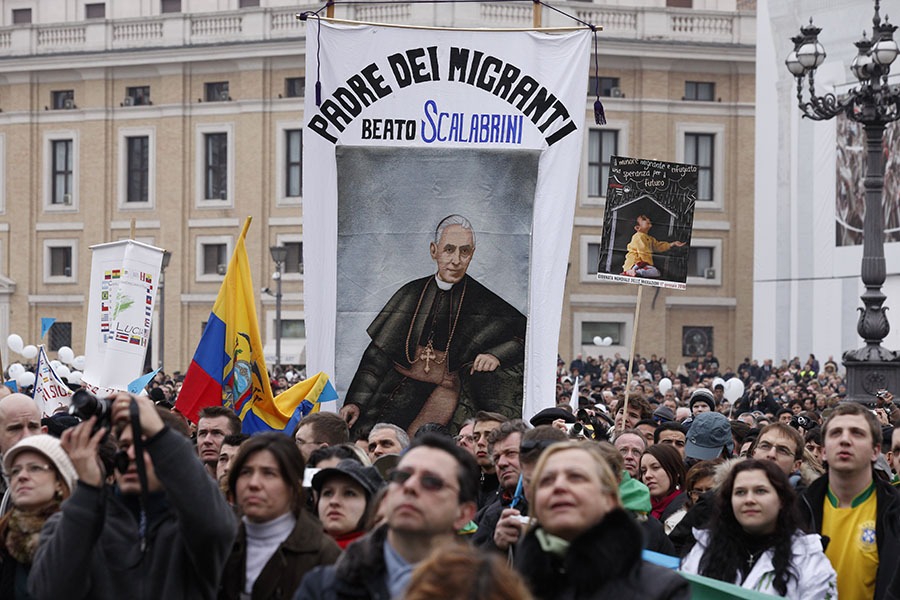 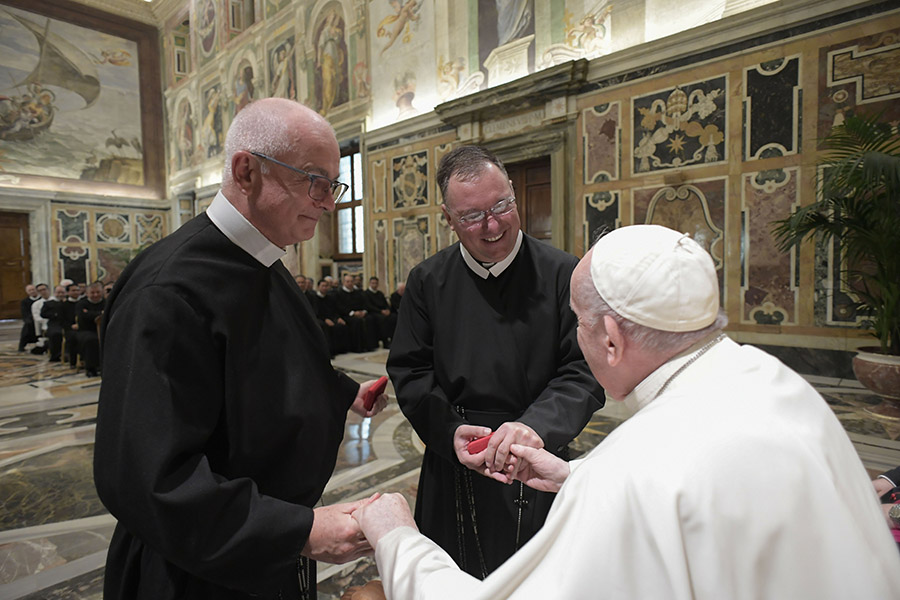