VATICAN CITY (CNS) — Pope Francis has named Cardinal Joseph W. Tobin of Newark, New Jersey, a member of the Congregation for Bishops, the office that advises the pope on the nomination of bishops around the world.

The congregation is led by Canadian Cardinal Marc Ouellet, its prefect.

Nuncios, or Vatican ambassadors, around the world conduct the initial search for priests suitable for the office of bishop and forward their names to the congregation. Congregation members review the biographies of potential candidates and the comments and recommendations collected by the nuncios before making their recommendations to the pope.

The congregation also advises the pope on the establishment of new dioceses or the consolidation of old ones; advises bishops’ conferences on their work; coordinates the joint activities of military ordinaries around the world; and organizes the “ad limina” visits that bishops regularly make to the Vatican to report on the status of their dioceses.

The congregation is tasked with supporting the work of bishops in their dioceses, a function regularly carried out with the review of reports prepared in conjunction with the “ad limina” visits. But it also is responsible for organizing apostolic visitations of dioceses where particular tensions or controversies have arisen.

Cardinal Tobin is the second American Pope Francis has appointed to the Congregation for Bishops, having previously named Chicago Cardinal Blase Cupich to the congregation. 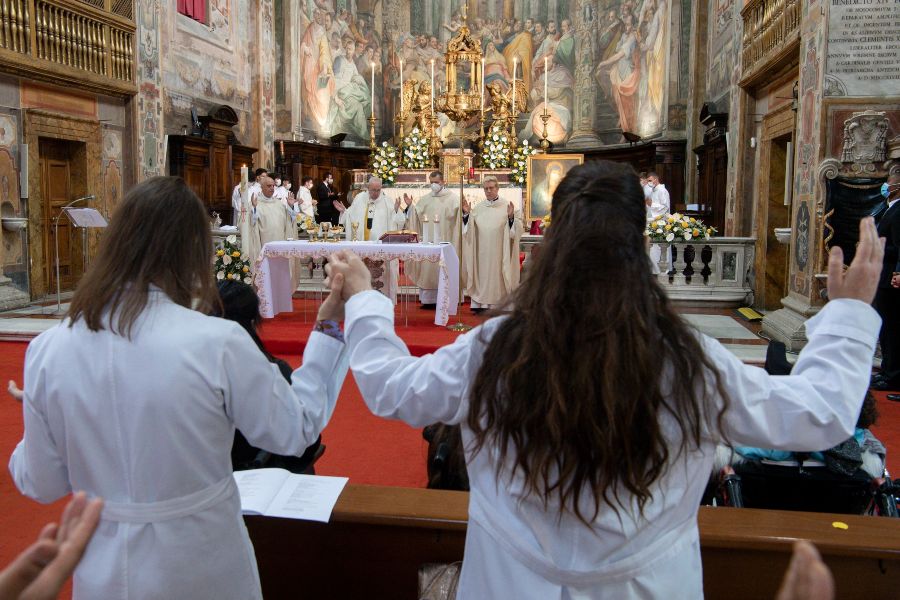 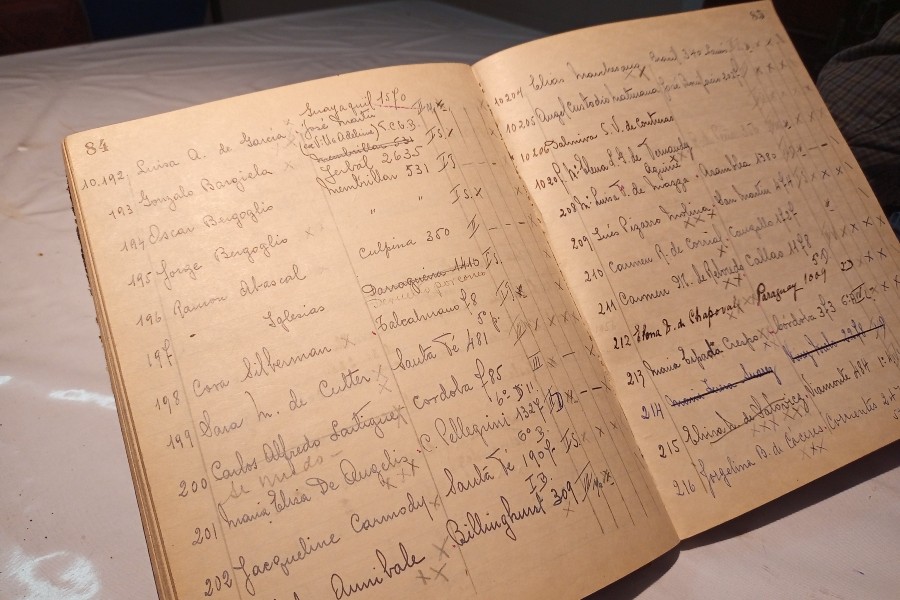 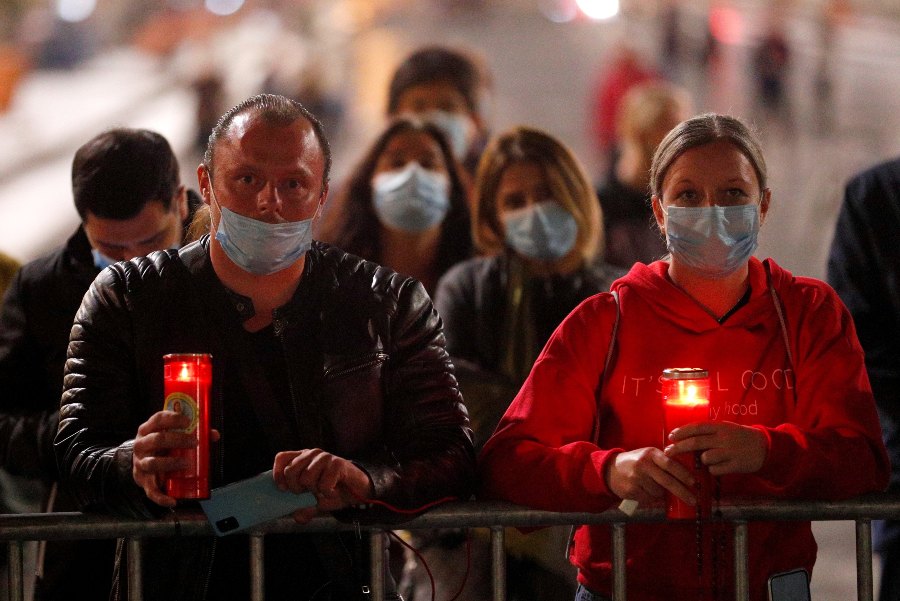 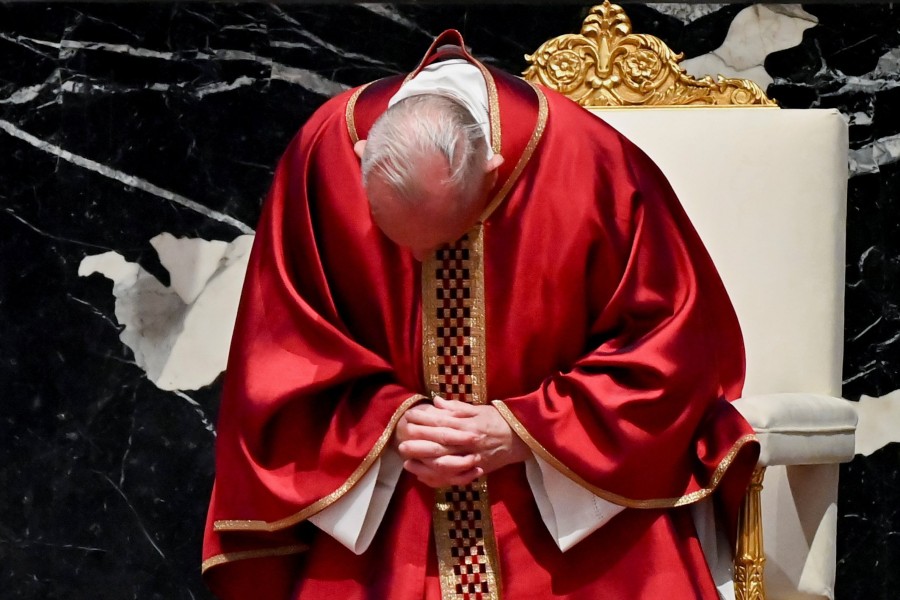